The MUSICA MAESTRO ! 2022 festival presented entertainment events with a high artistic profile in order to enrich the panorama of the region’s cultural, musical and gastronomic offer.

The events were of different kinds in order to meet diversified needs and expectations.

The series called Opera Notes (with free admission) proposed meetings with great and renowned personalities, such as Corrado Augias and Maestro Giovanni Bietti, who presented a sort of guide to better understand some of the most famous Italian operas, with live musical performances.

The workshops promoted by Orchestra Senzaspine revealed to the public of participants the secrets of conducting an orchestra, inviting the public to try and test themselves after listening conductor suggestions and explanations.

During the meetings of Giovani Frequenze (free admission) the very young RadioImmaginaria speakers interviewed illustrious personalities of our time, such as Fabio Fazio and the President of the Emilia-Romagna Region Stefano Bonaccini. Discussing current issues, perspectives, dreams and hopes, the young speakers asked the guests about the many questions that animate the younger generations.

During the AperINcanto evenings, concerts were combined with aperitifs-tasting curated by a great chef, internationally appreciated: Luca Marchini.

The musical aperitifs were an initiative that well combined the excellences for which the region boasts absolute records: music and food.

Buongiorno a Casa Pavarotti confirmed the appeal of the previous editions. An appointment attended not only by opera enthusiasts but also by families with children and young people eager to spend Sundays in a different way. Each appointment included an outdoor breakfast, a live concert interpreted by young opera singers accompanied at the piano, a guided tour of the Home Museum and a final aperitif with typical Modena products.

This prestigious billboard has been staged in the park surrounding the Home Museum thanks to the precious collaboration with BPER Banca.

The festival also relied on the support of institutional and private subjects who have decided to network and walk alongside the Pavarotti Foundation by promoting an initiative aimed at supporting the value of culture and the excellence of the territory. We therefore thank the Emilia-Romagna Region, the Municipality of Modena, Radio Bruno (media partner), Teatro Duse for their support. 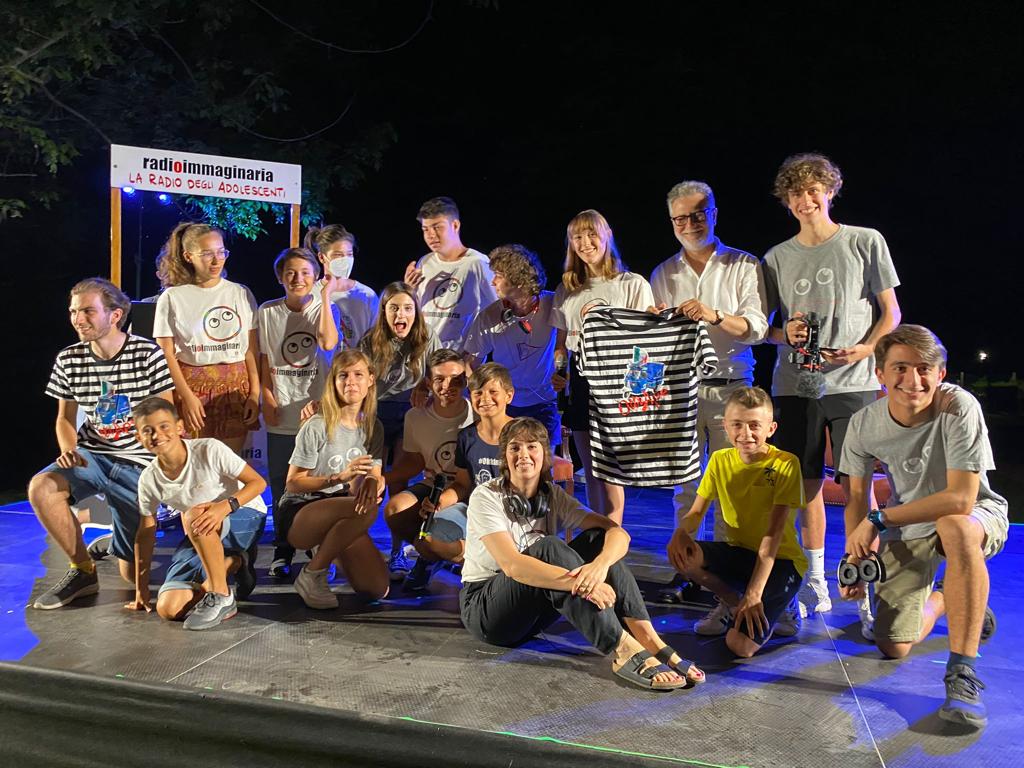