The Luciano Pavarotti Foundation, in collaboration with the Municipality of Modena and thanks to the support of the Cassa di Risparmio di Modena Foundation, paid tribute to the memory of Maestro Pavarotti with a concert by the talented pianist and composer Stefano Bollani.
The concert was held at the Teatro Comunale Luciano Pavarotti on September 6th, on the day of the 11th anniversary of his passing.

Stefano Bollani paid homage to Maestro Pavarotti – with whom he collaborated on several occasions during the 90s – with musical fantasies referring to the opera and to the traditional and Neapolitan songs, already part of the Modena tenor’s repertoire.

Some interpretations were also enriched by the involvement of young talented students of the Scuola dell’Opera Italiana Fiorenza Cedolins and who had attended the master-classes held monthly by the soprano at the Luciano Pavarotti Home-Museum.

The images in the gallery are by © Gianluca Naphtalina Camporesi for the Luciano Pavarotti Foundation. 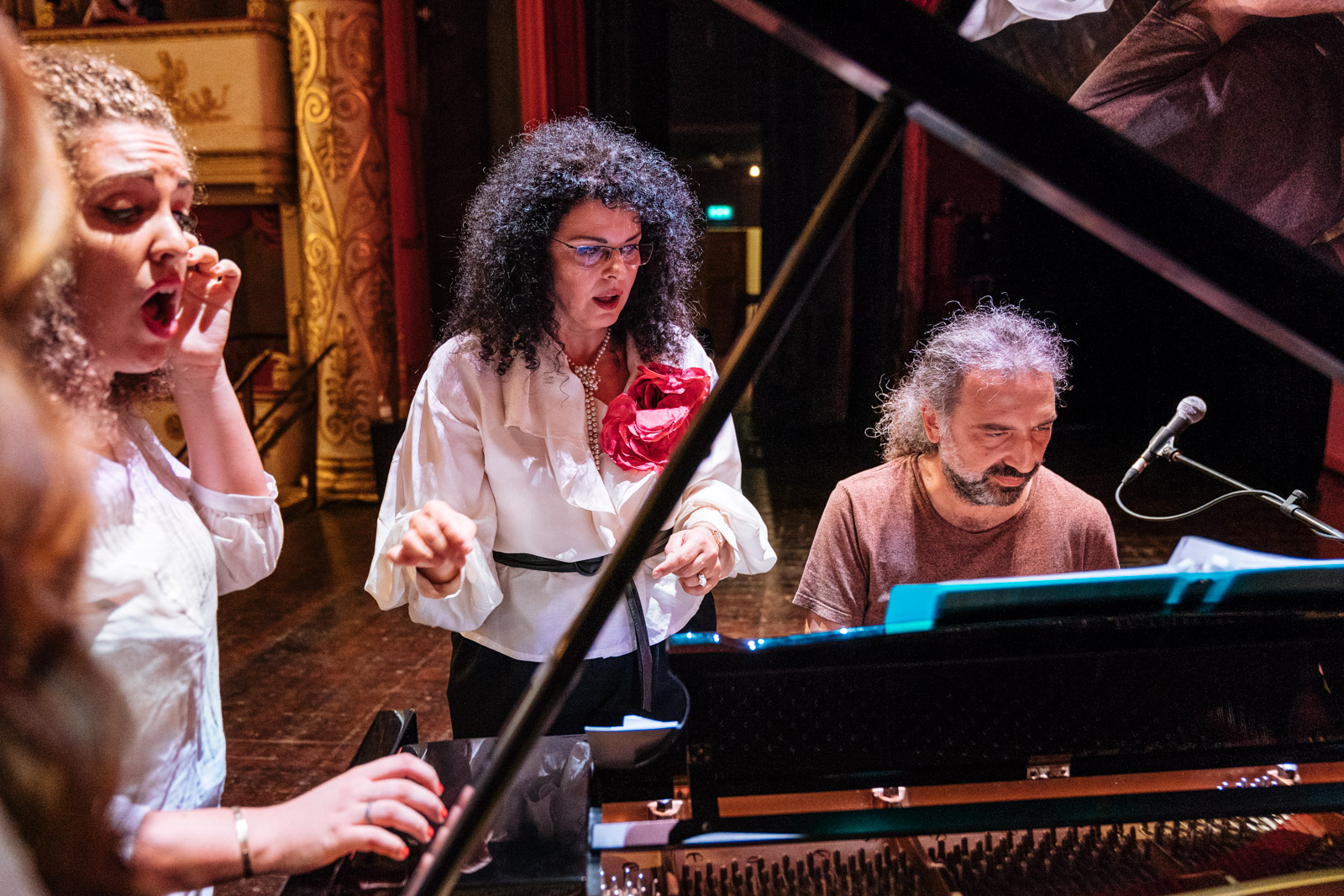 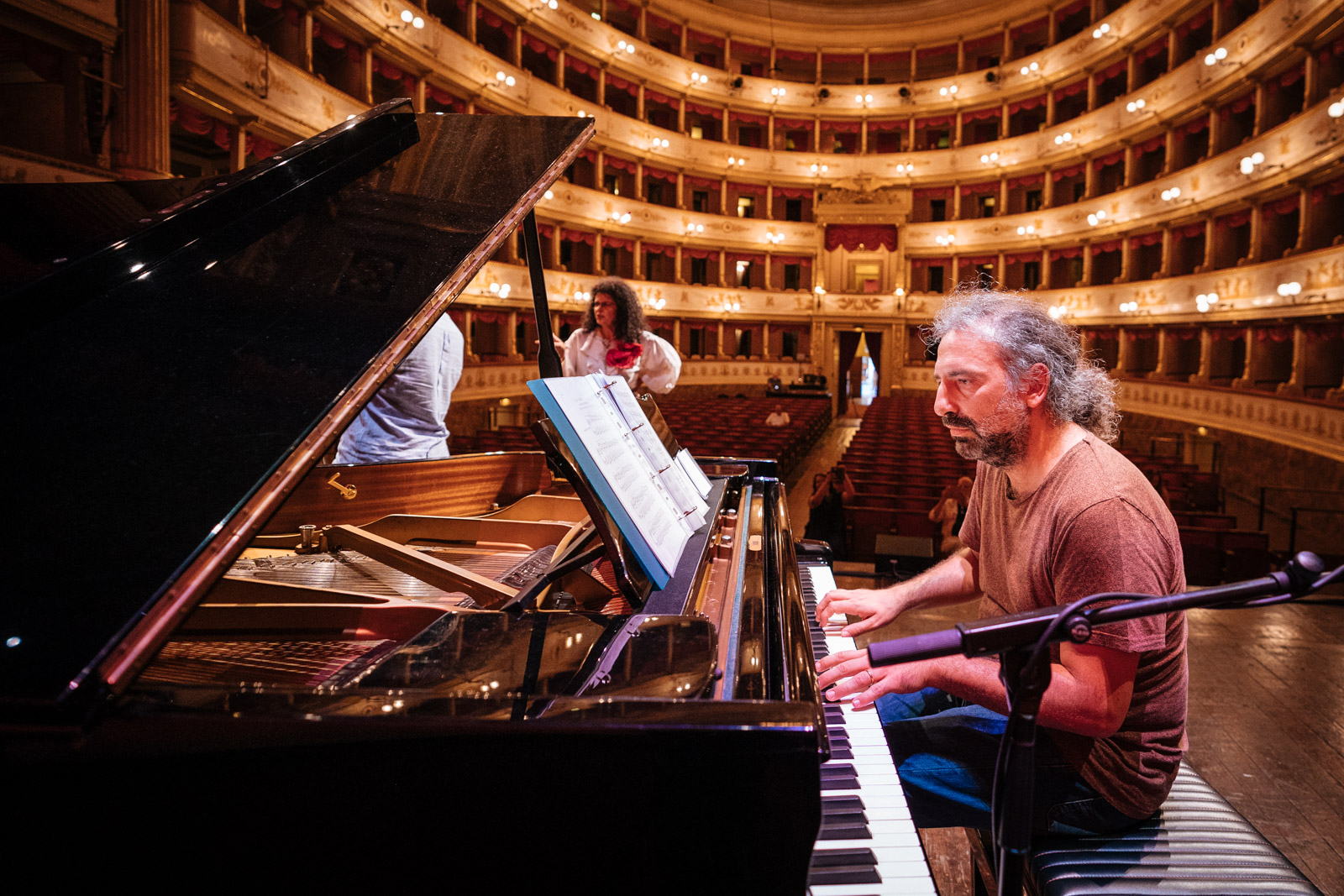 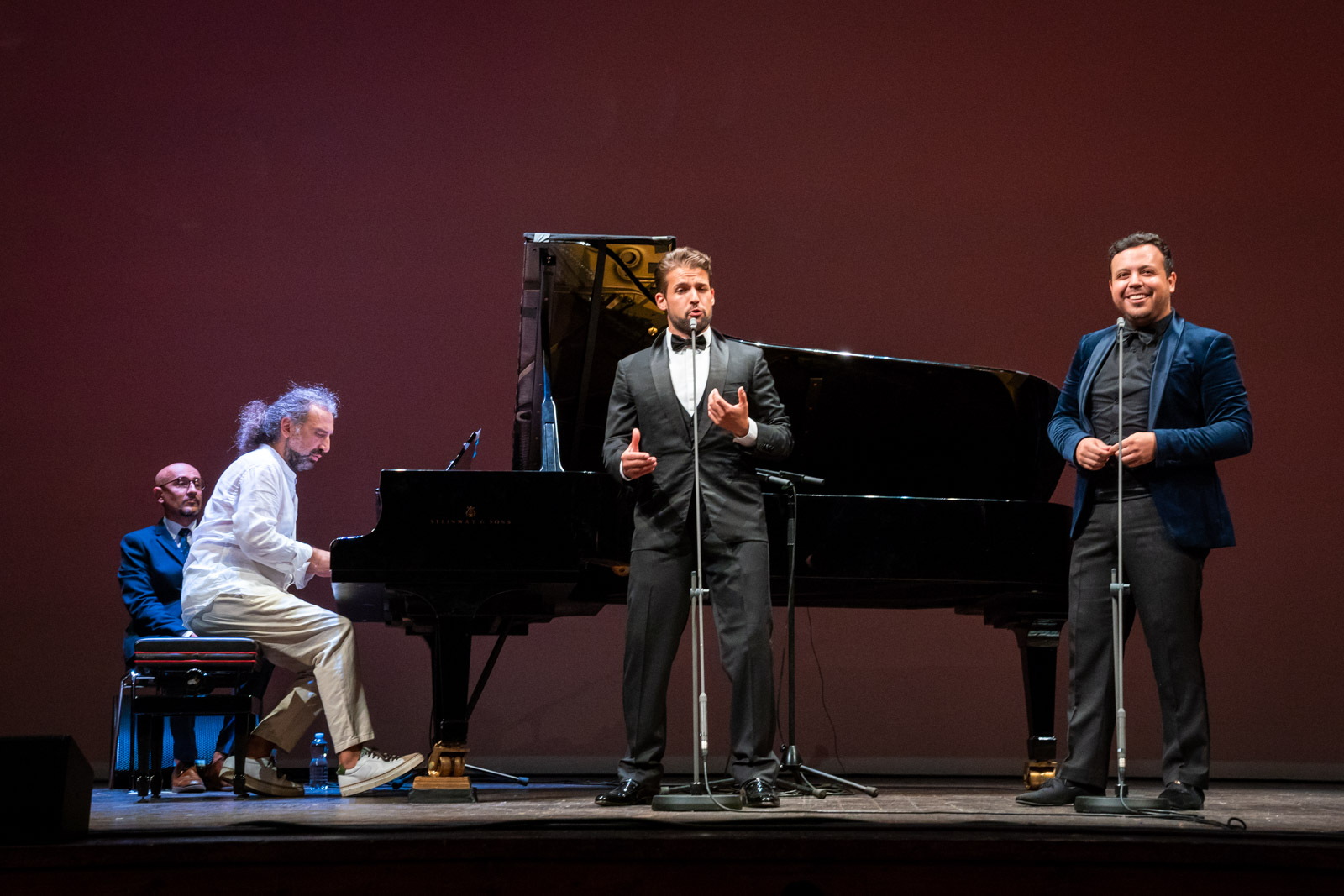 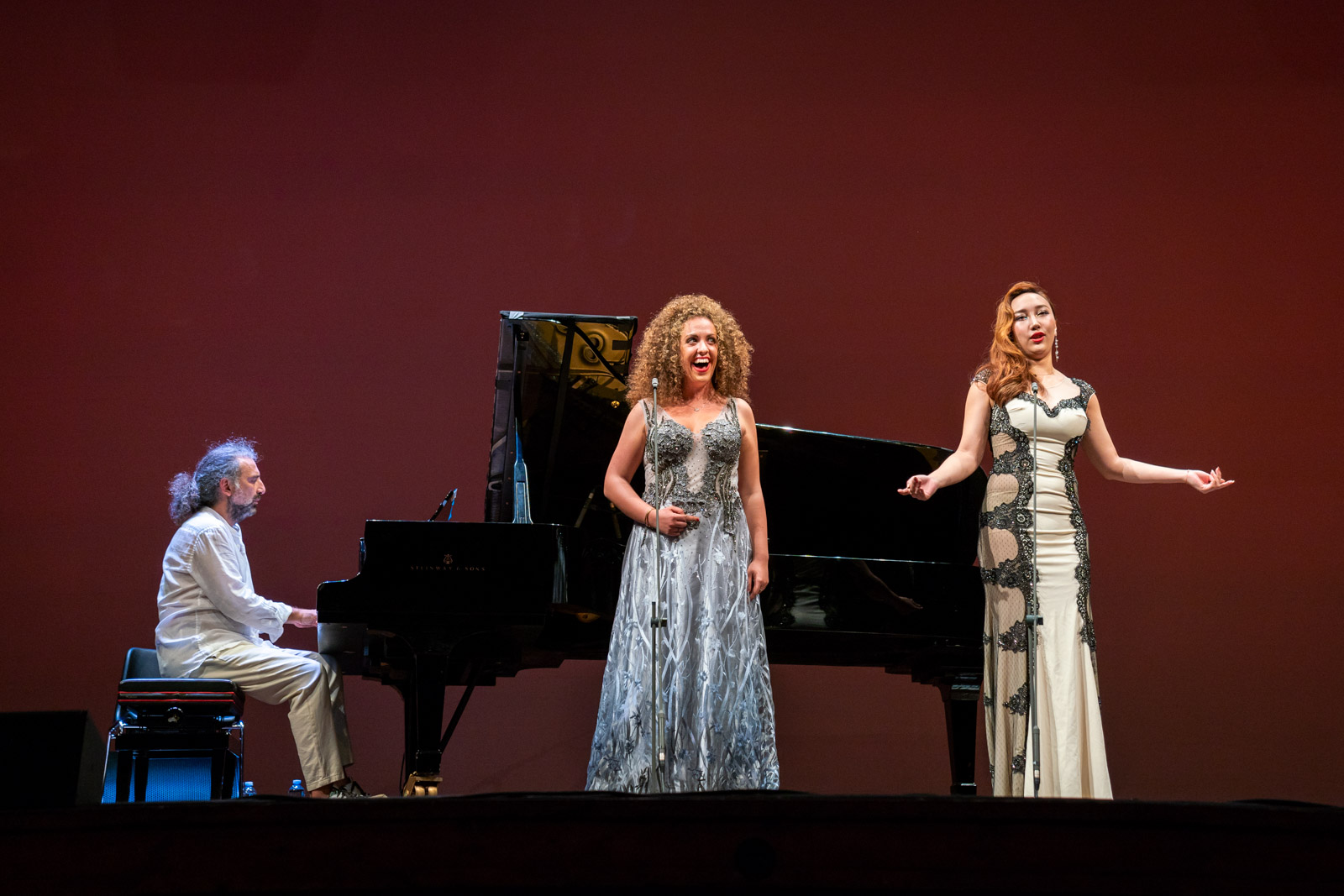 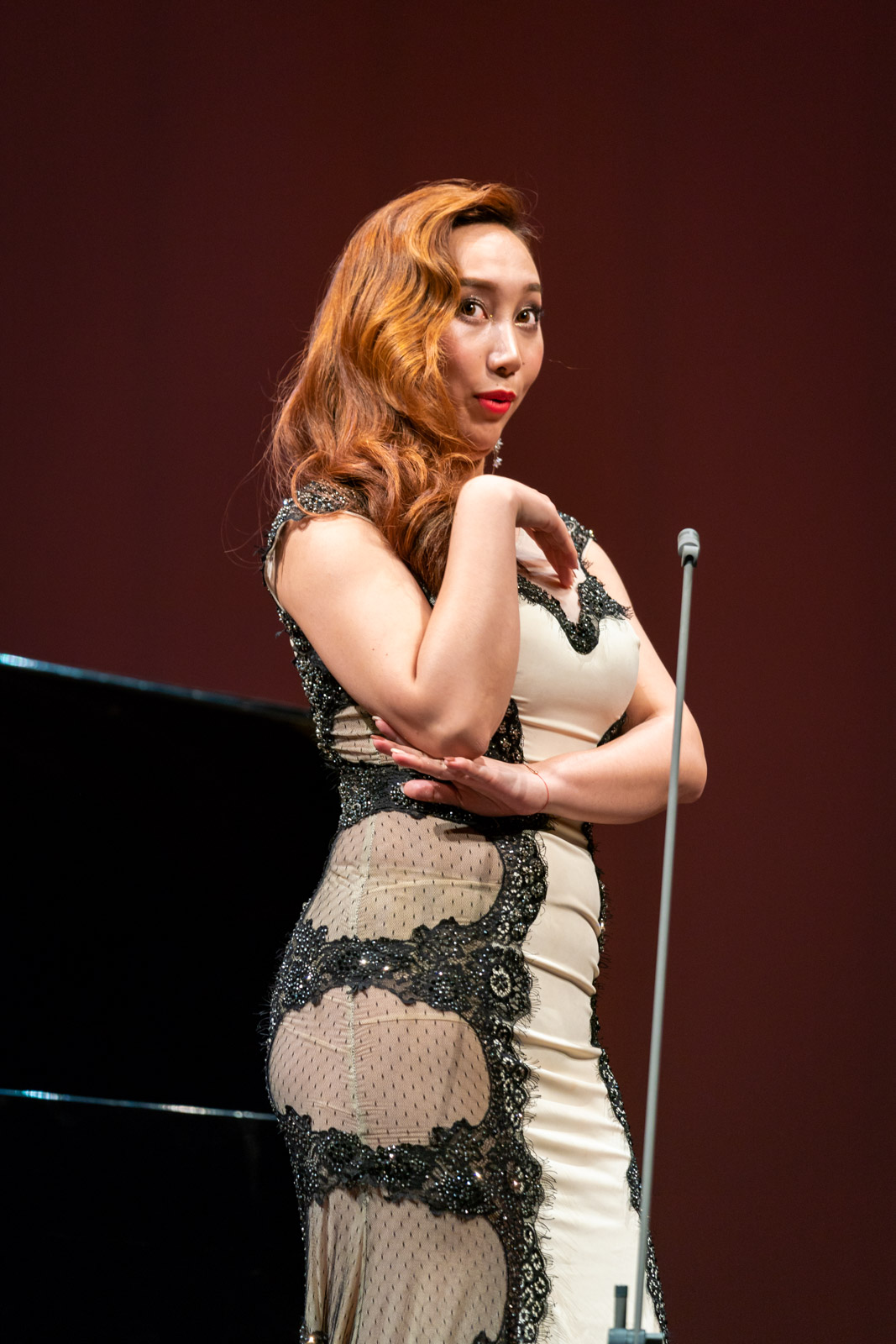 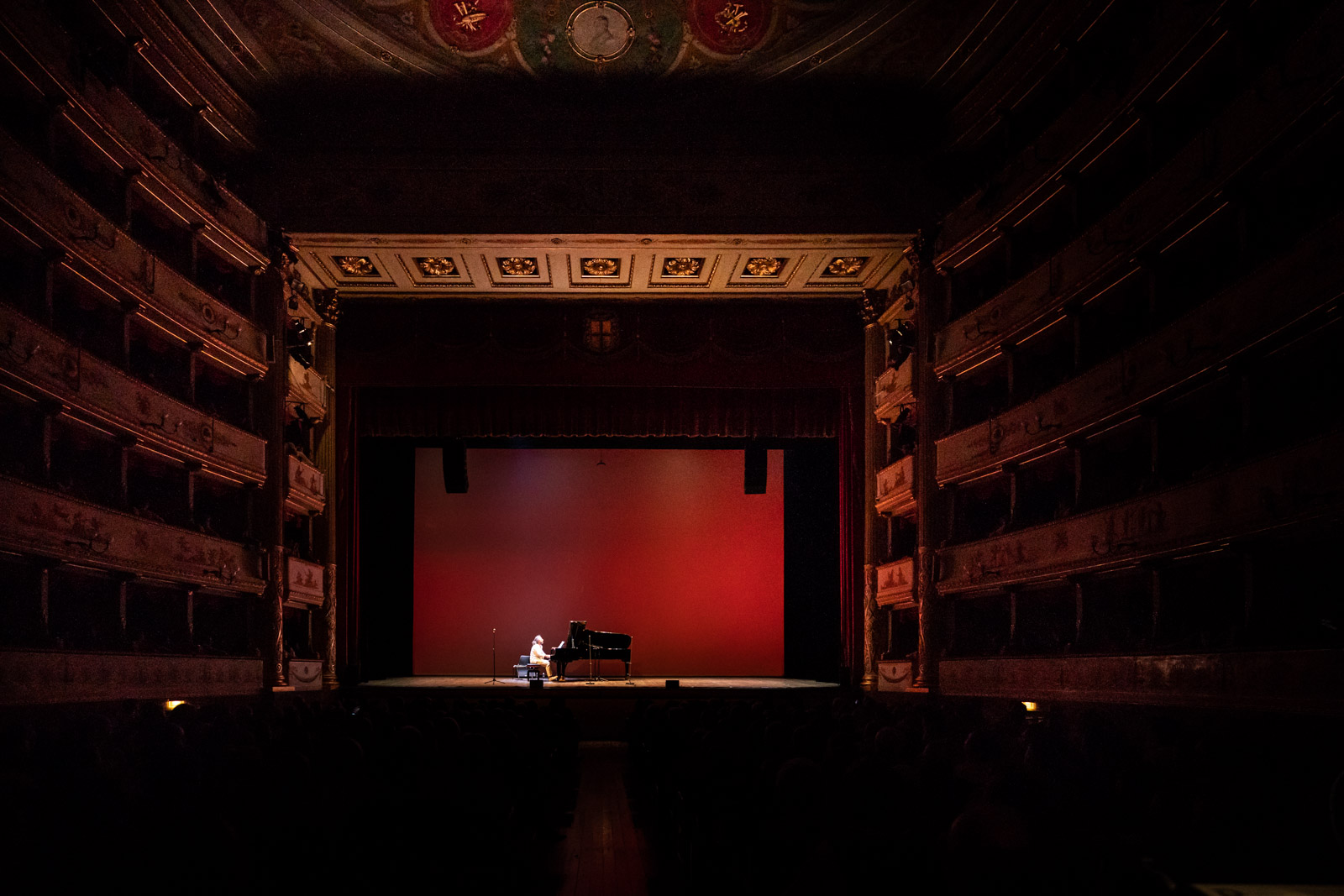 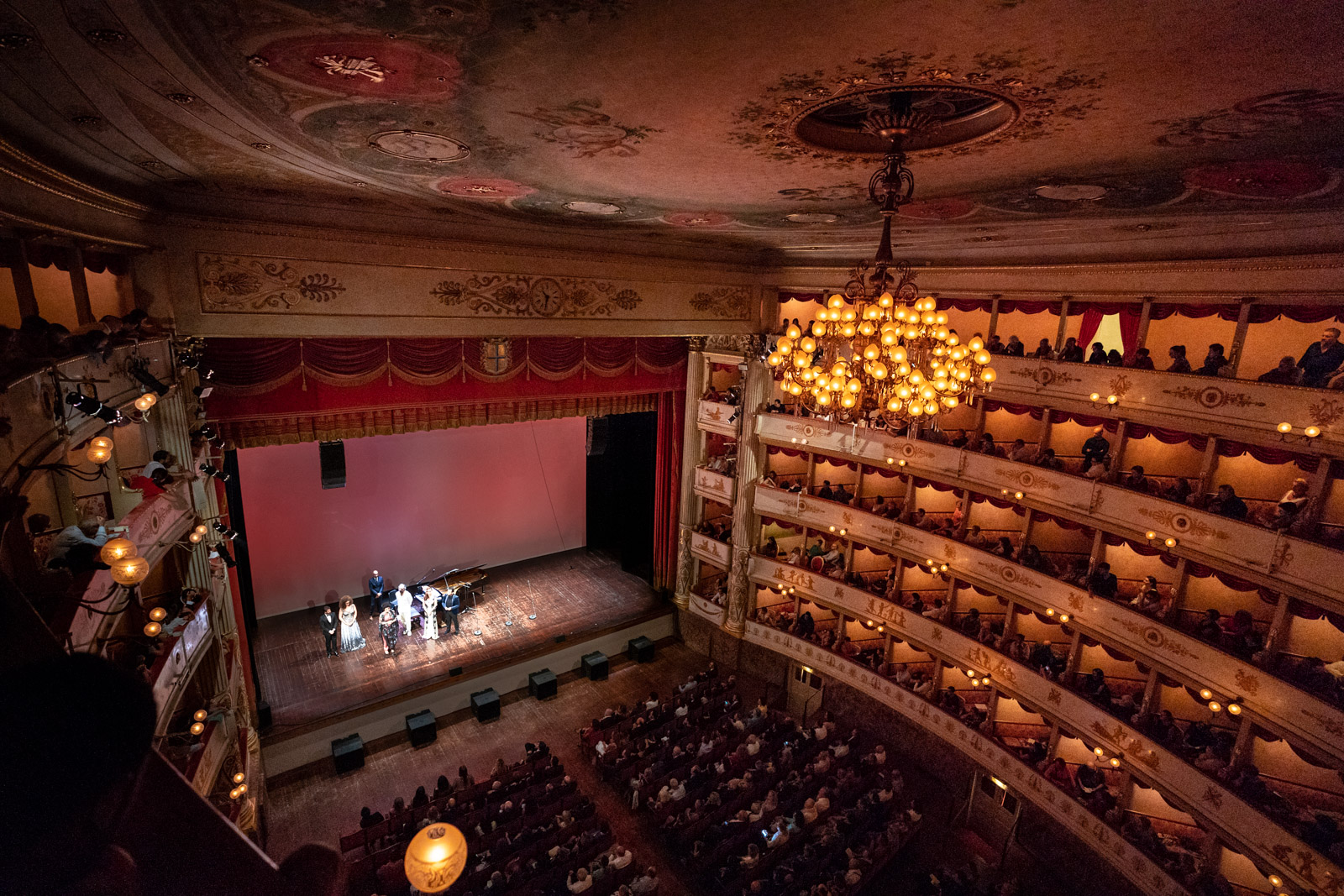 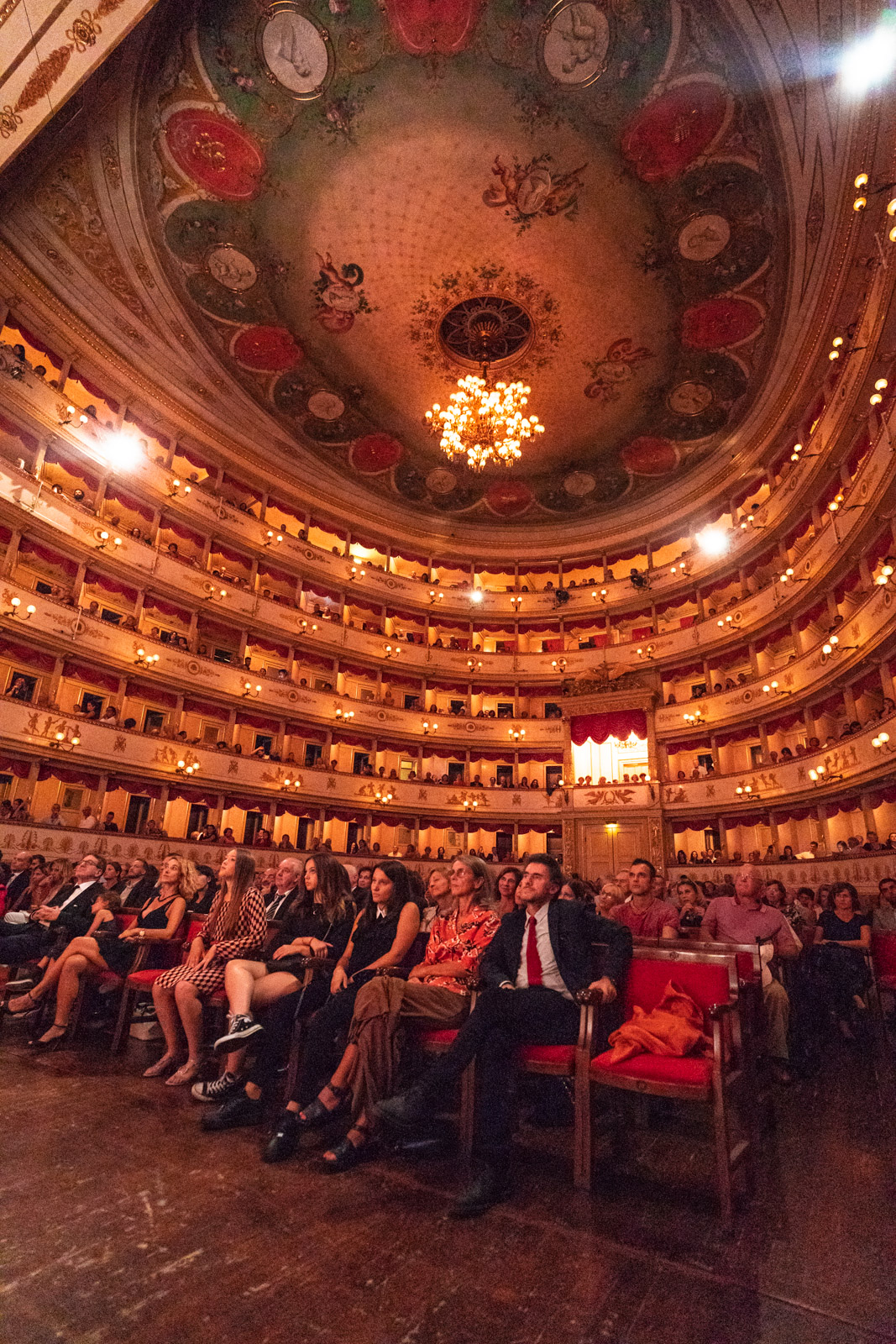 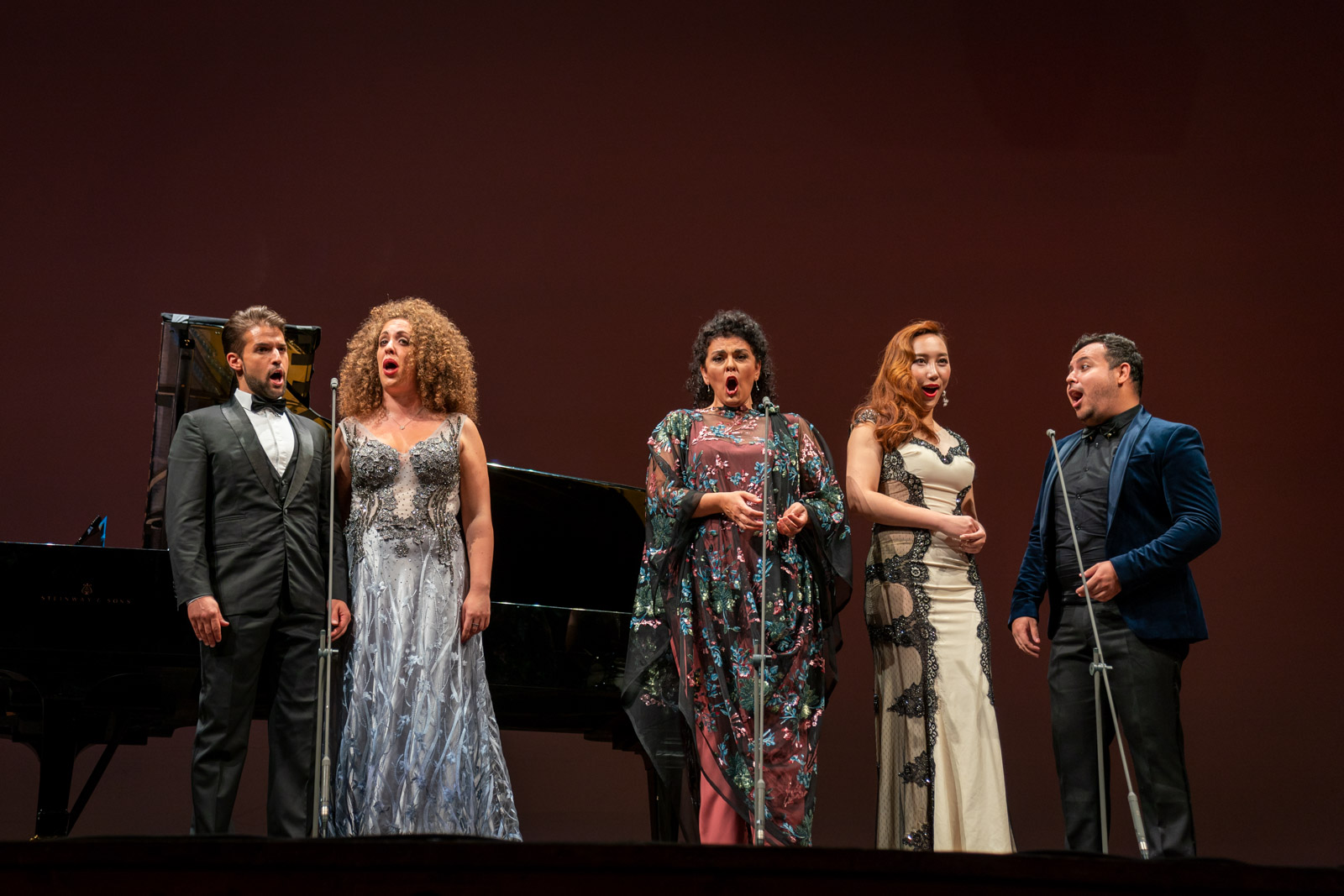 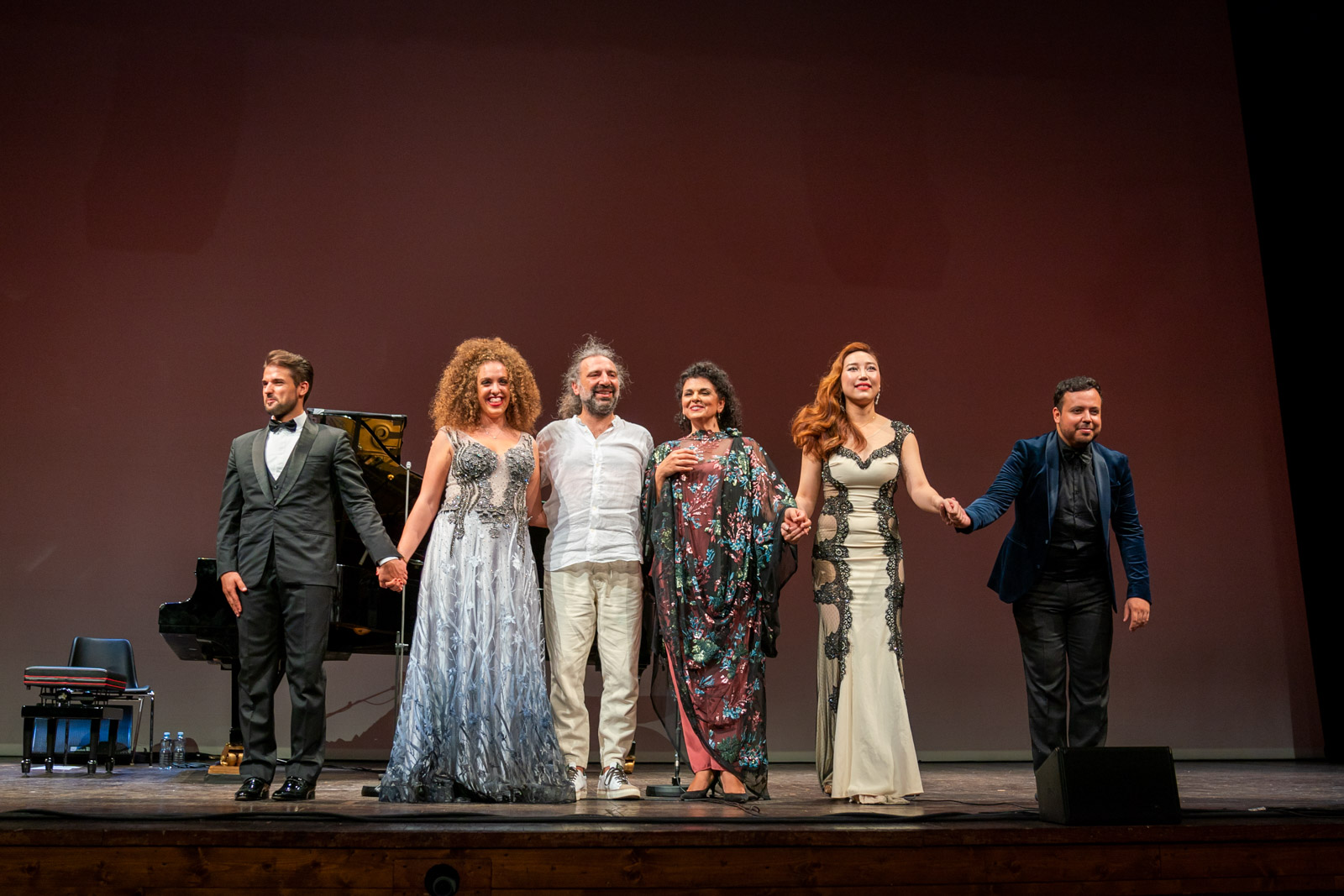