The concert “Happy birthday, Maestro!” was held at the Teatro Comunale of Bologna, to show once again the respect, gratitude and affection for the artist who left such a deep void in the music world and in the hearts of many people.

The concert aimed to remember Pavarotti’s birthday (born in Modena on October 12, 1935) and the exceptional host of the evening was Lucio Dalla.
The Bolognese singer had expressed the desire to be on Teatro’s stage, even in this unusual role for him, to join the commemoration of Maestro Pavarotti.

The two artists shared a long and beautiful friendship, united by the common passion for opera, expressed in the historical mix between opera and pop, the unforgettable song “Caruso”. It was indeed Lucio Dalla who disclosed to Maestro Pavarotti the doors of that world that seemed so far, but that Maestro learned to love and combine with opera.

The concert’s revenue were donated entirely to ANT (National Cancer Association), an institution to which the Luciano Pavarotti Foundation always feels particularly close. 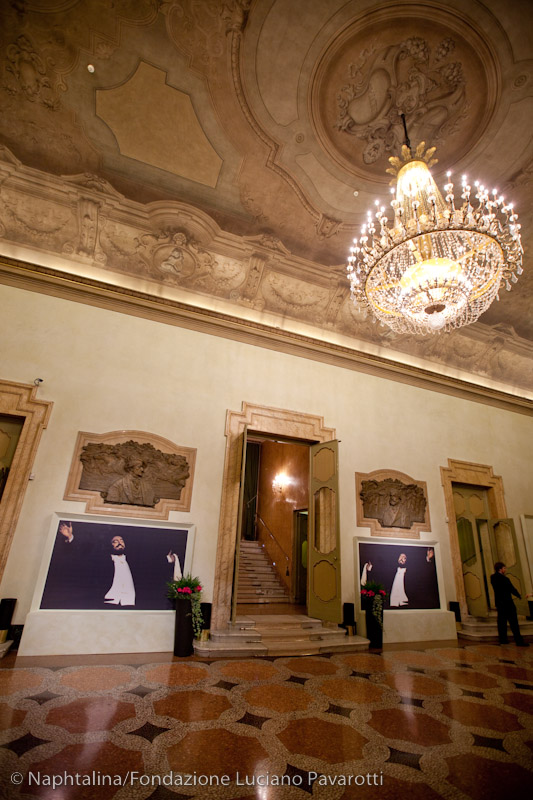 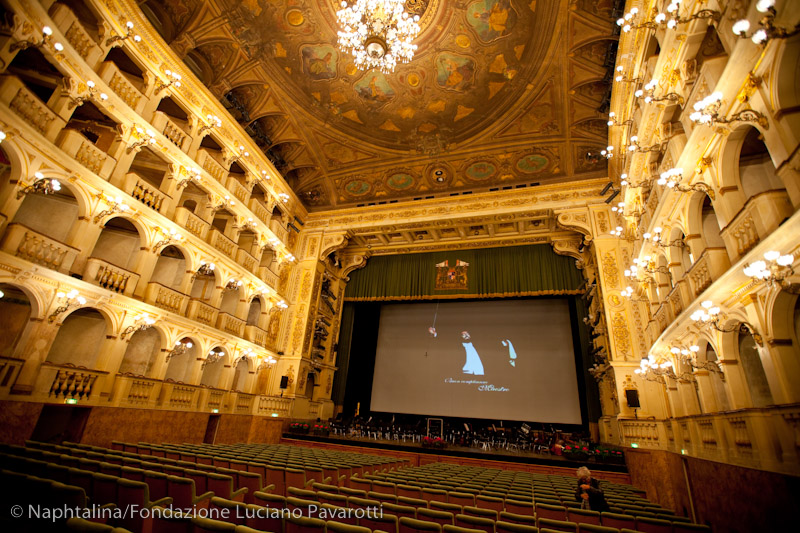 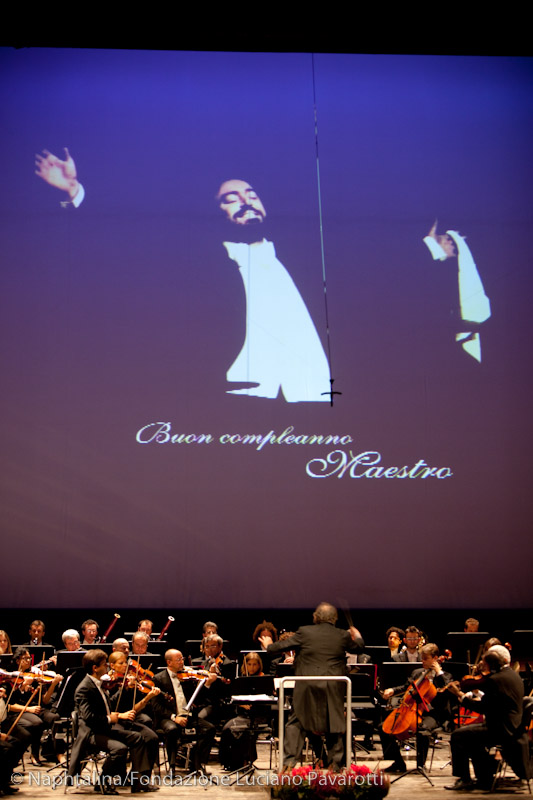 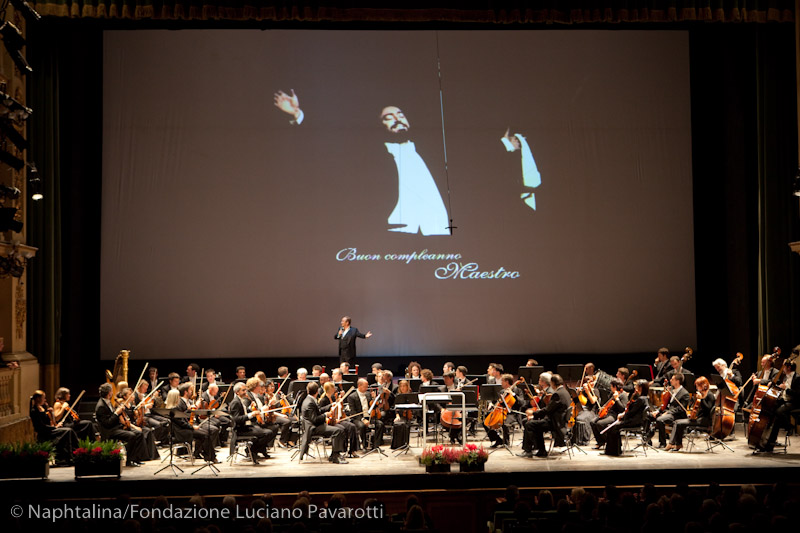 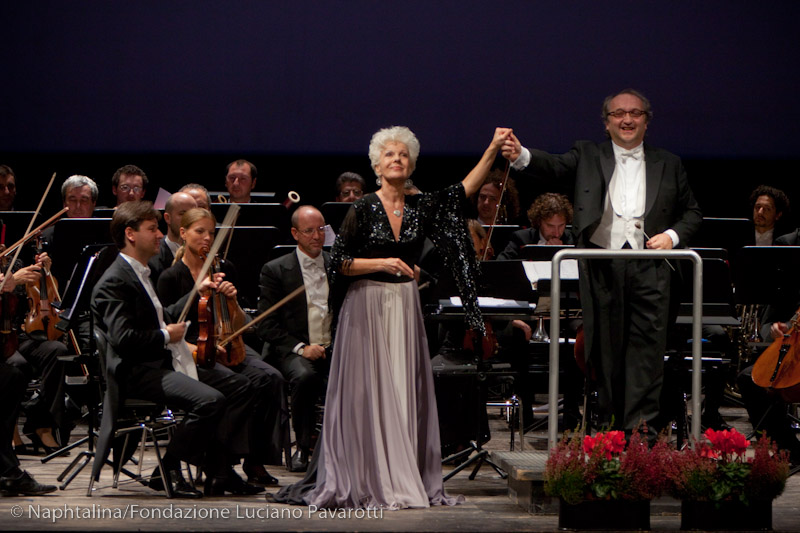 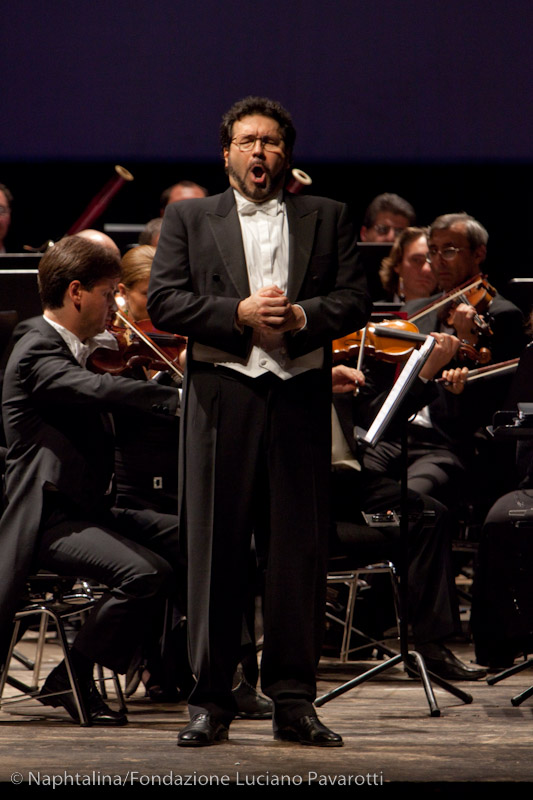 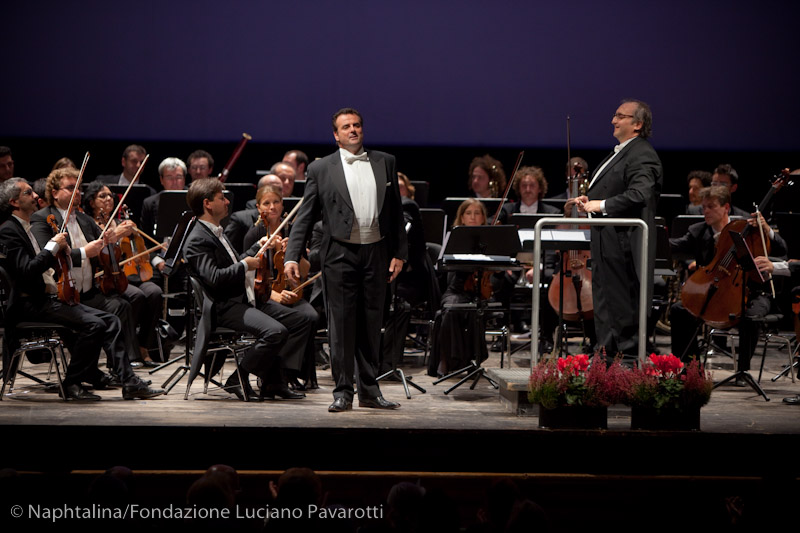 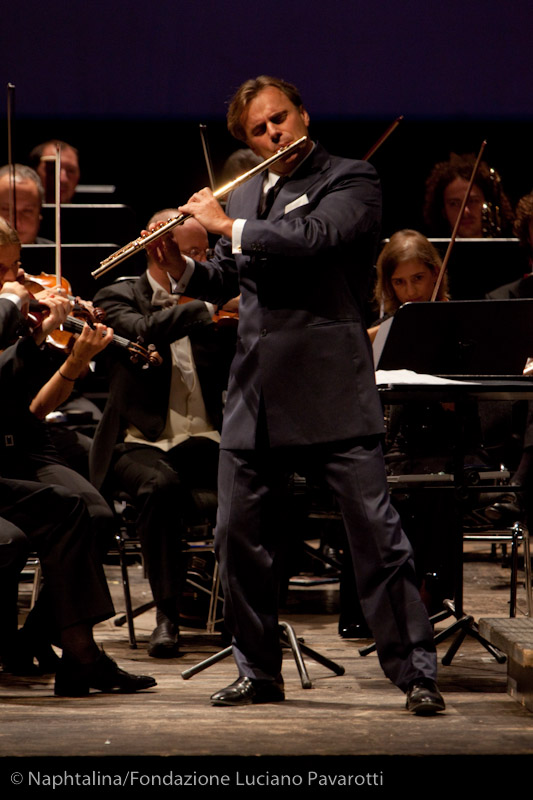 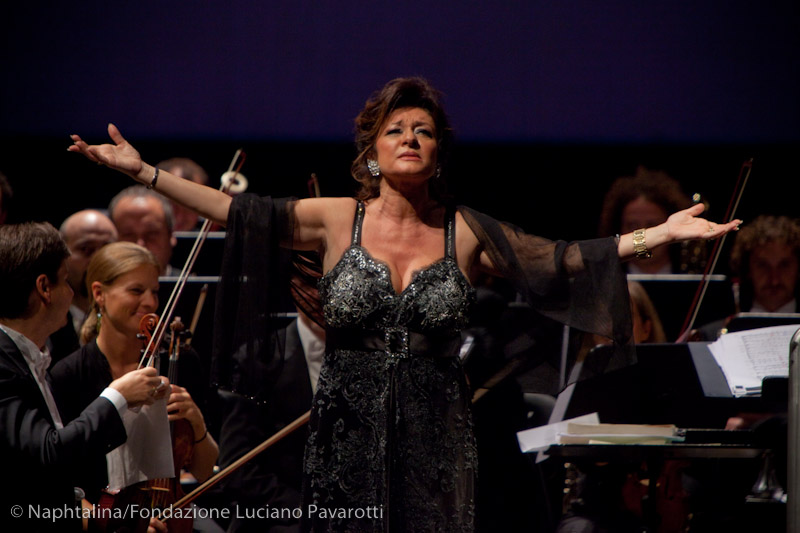 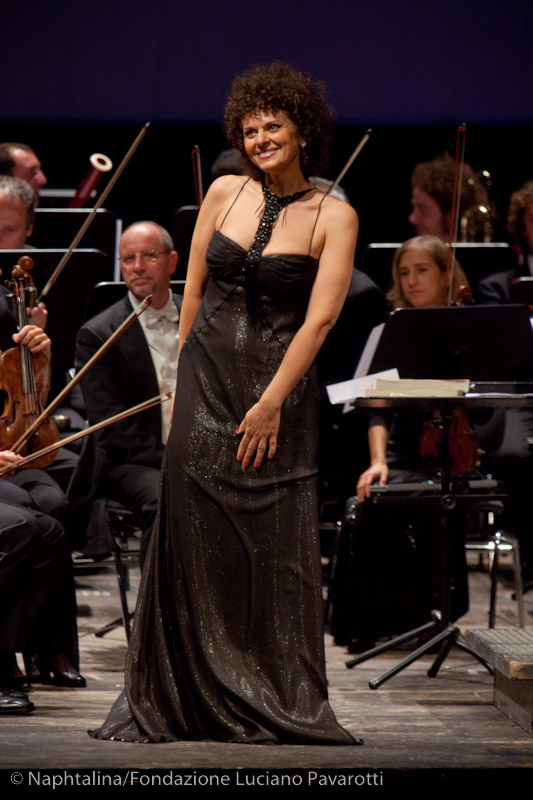