Finally “free” after the lock-down period, we felt the need to rediscover the little big things we missed, rediscovering their importance and centrality. One among them : the value of culture.

Moved by the desire of a new start – and thinking about a similar initiative presented in London in the ’90s by Maestro Pavarotti – our Foundation has launched a project aimed to mix up music, culture and participation, in a new social and shared dimension (but respecting the anti-contagion policies).

The initiative “Buongiorno at Luciano Pavarotti’s Home” took place every Sunday in July and August at the Casa Museo located in Stradello Nava 6, in Modena.

The program included:
* Picnic “breakfast” to be consumed comfortably seated on the lawn surrounding the house;
* live concert in the garden, attending a live performance by young opera singers accompanied on the piano;
* Home Museum guided tour
* final aperitif 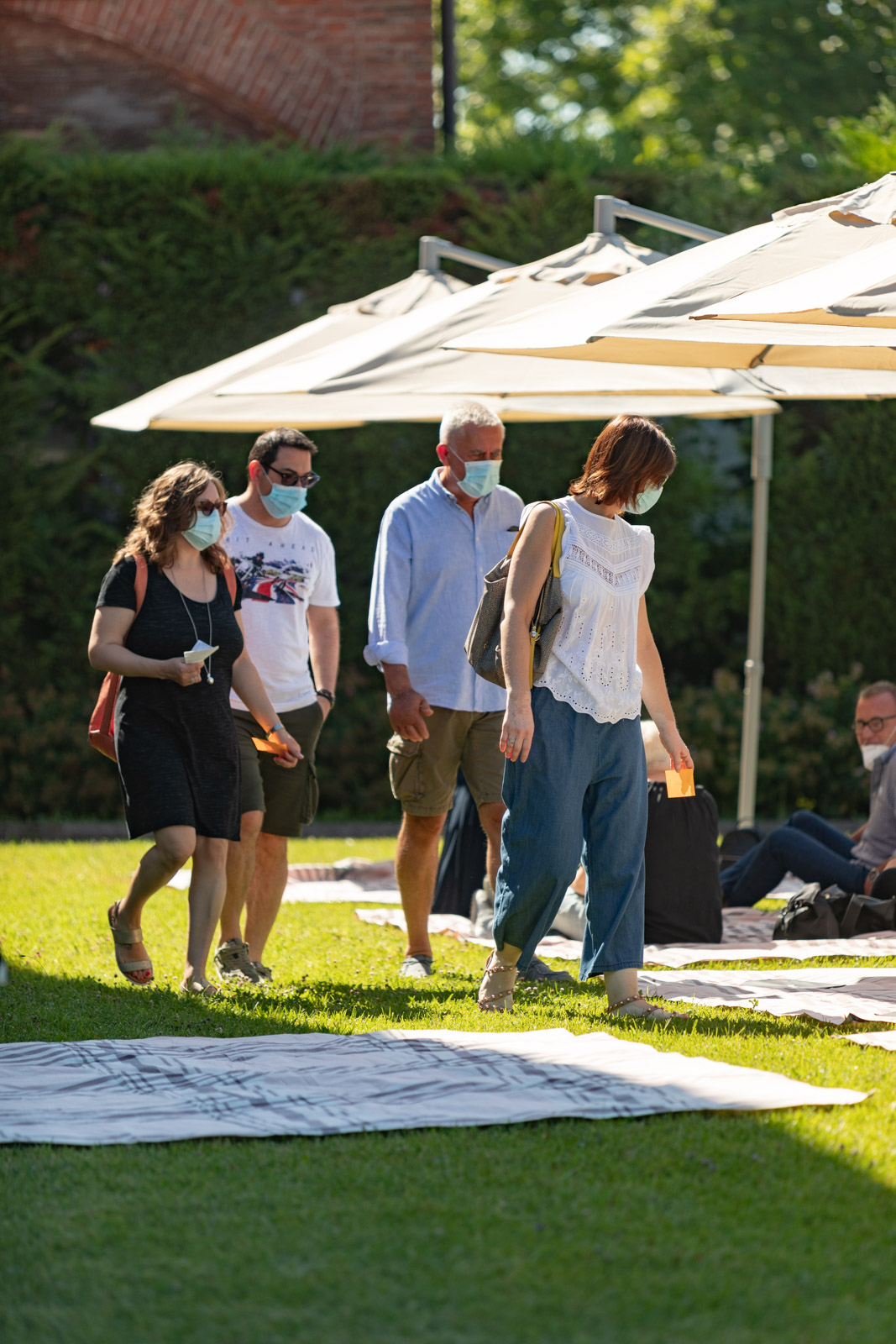 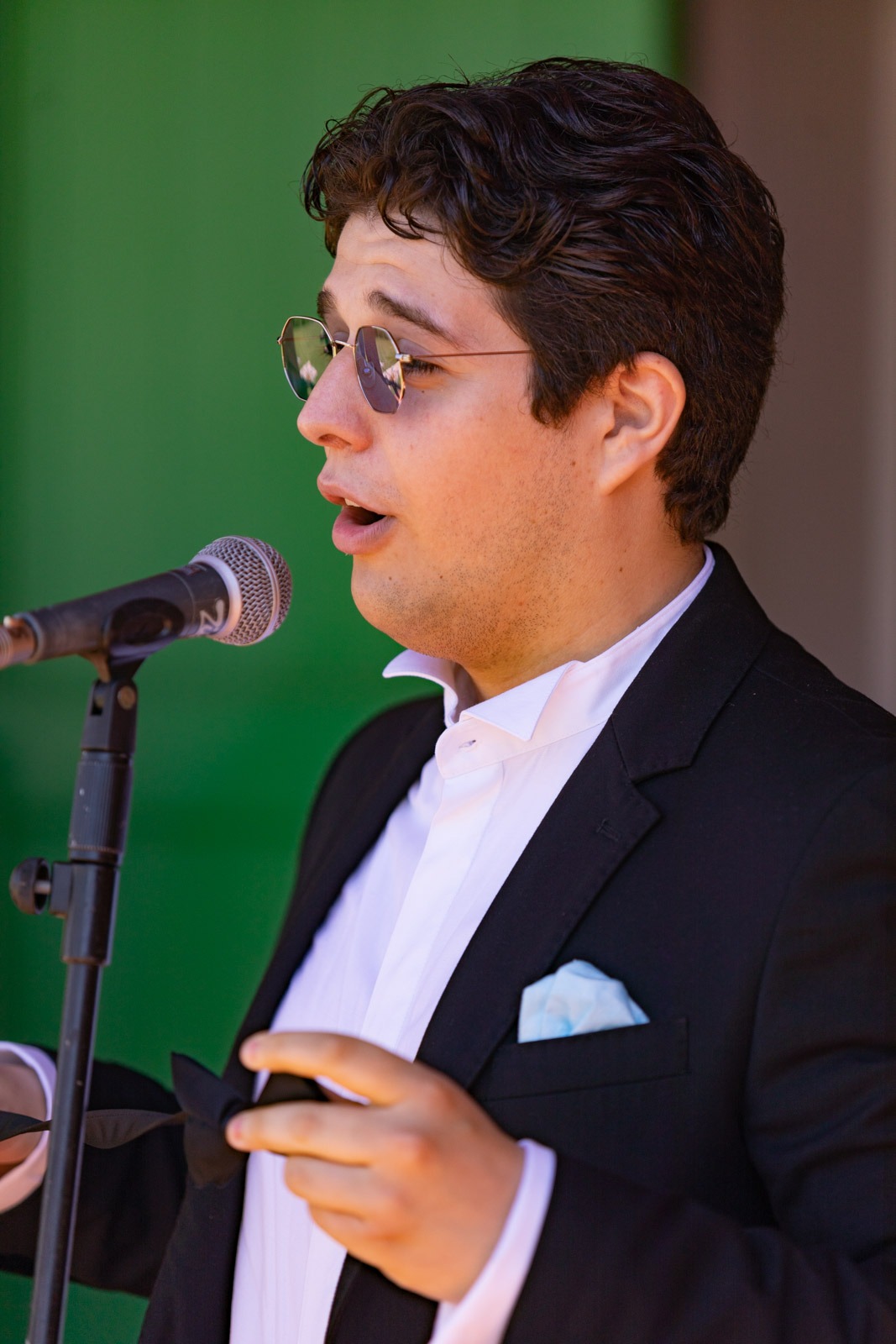 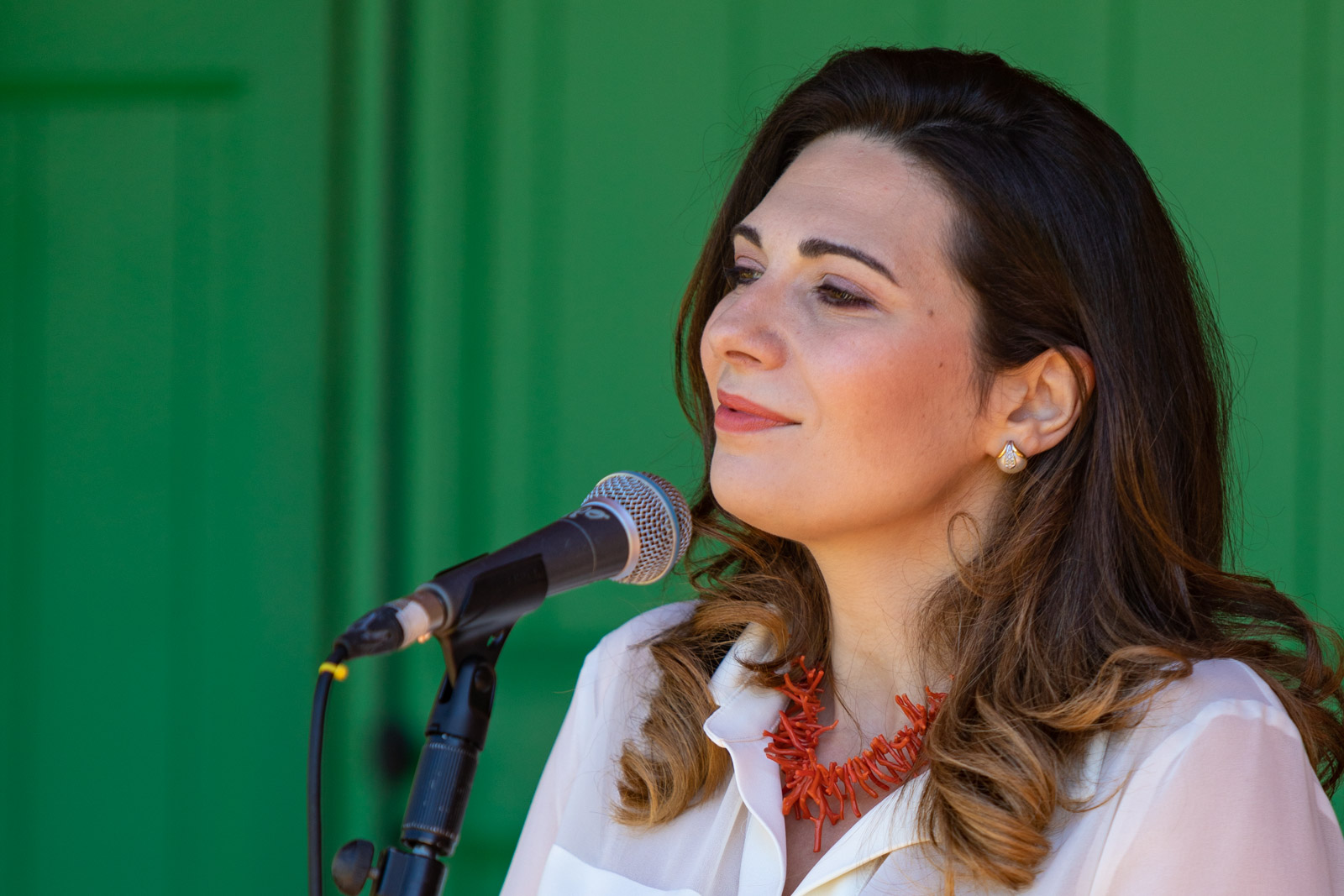 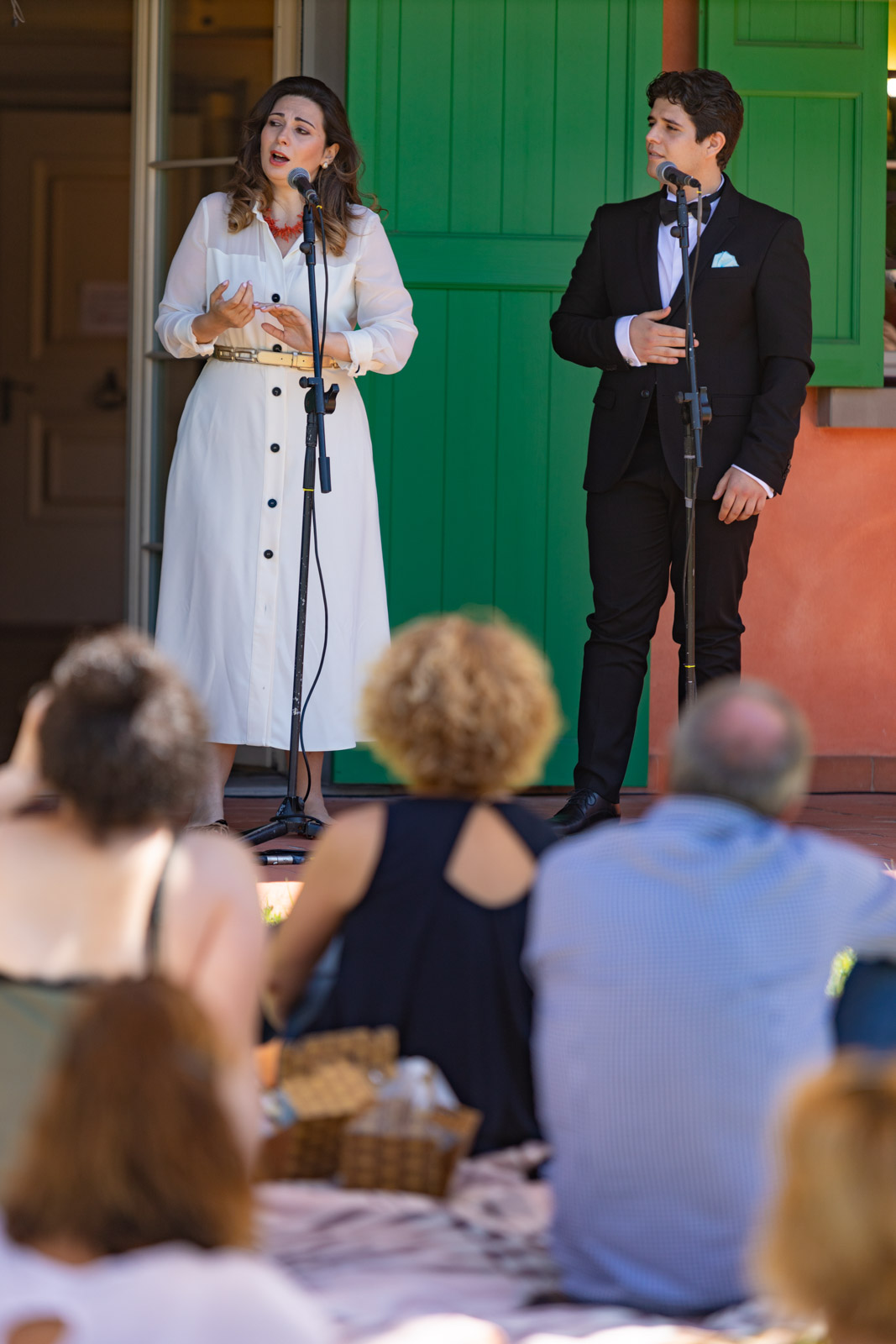 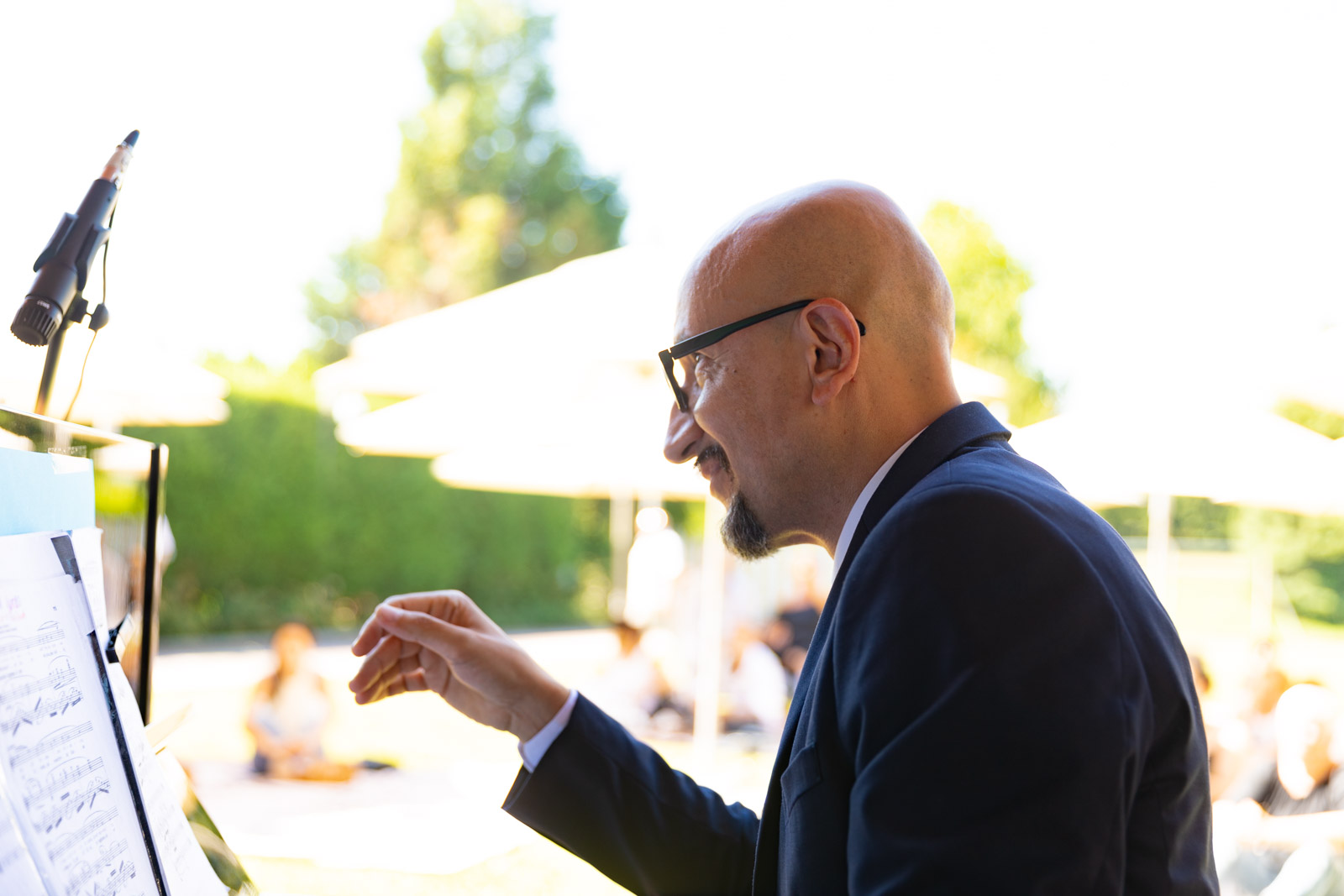 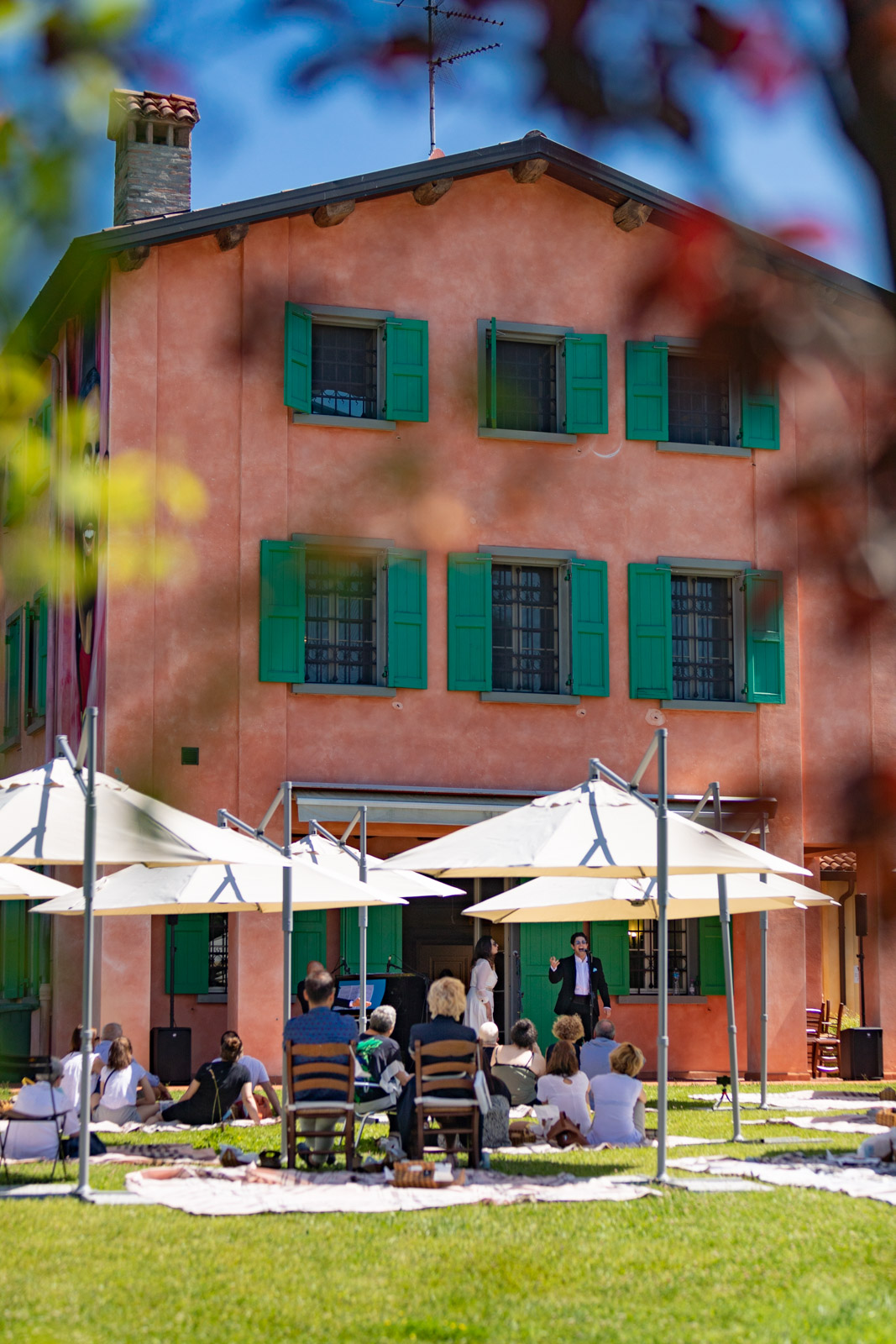 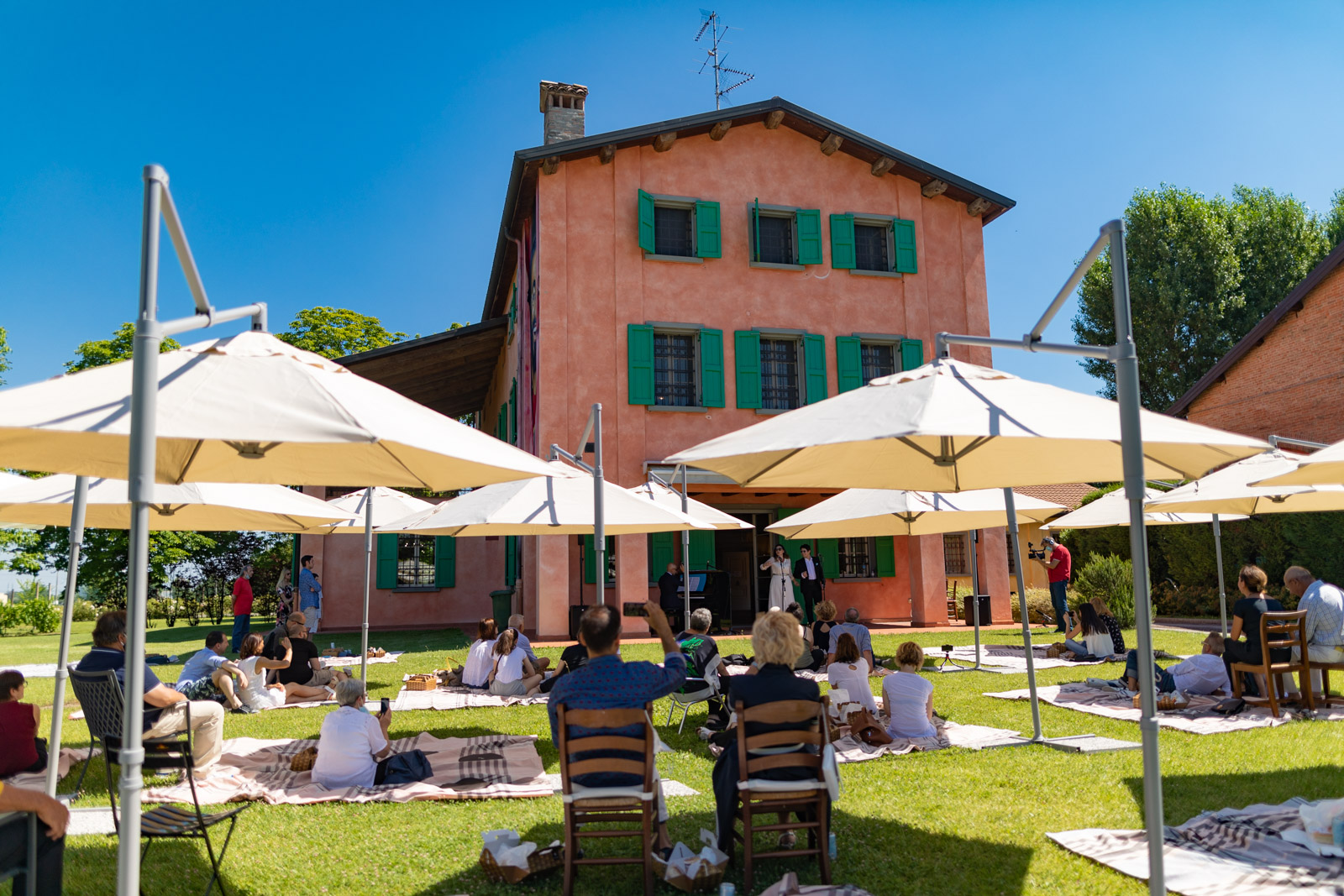 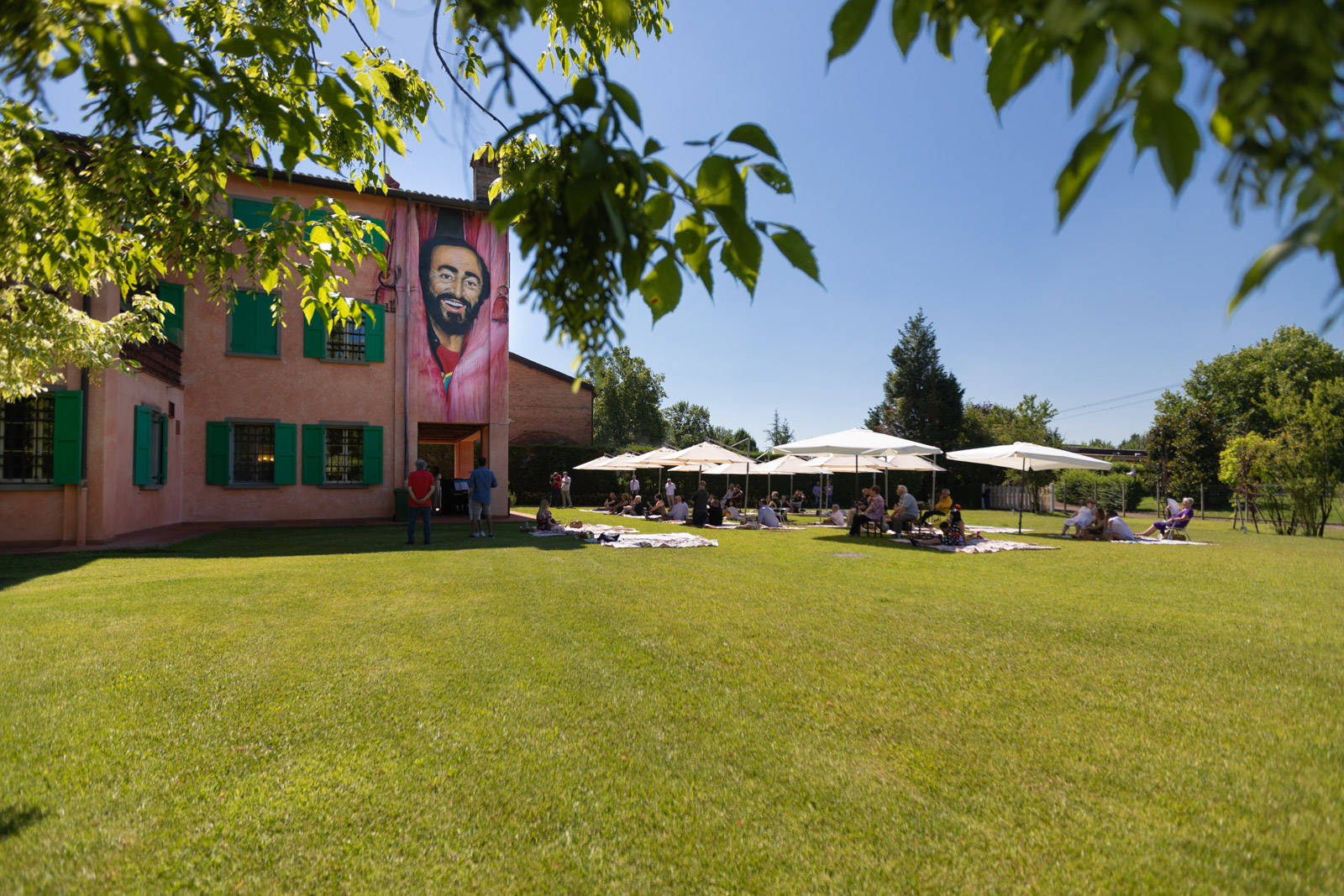 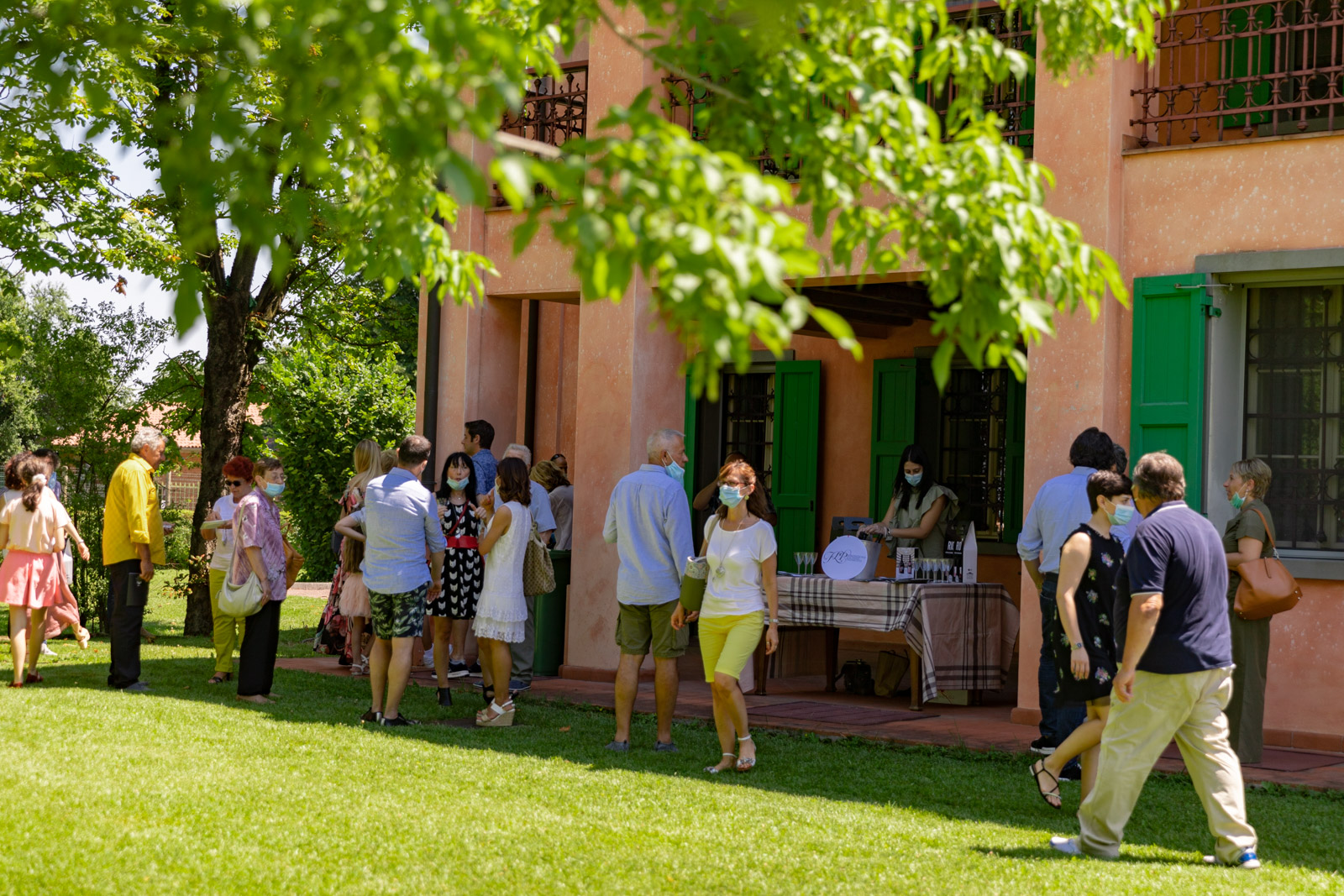 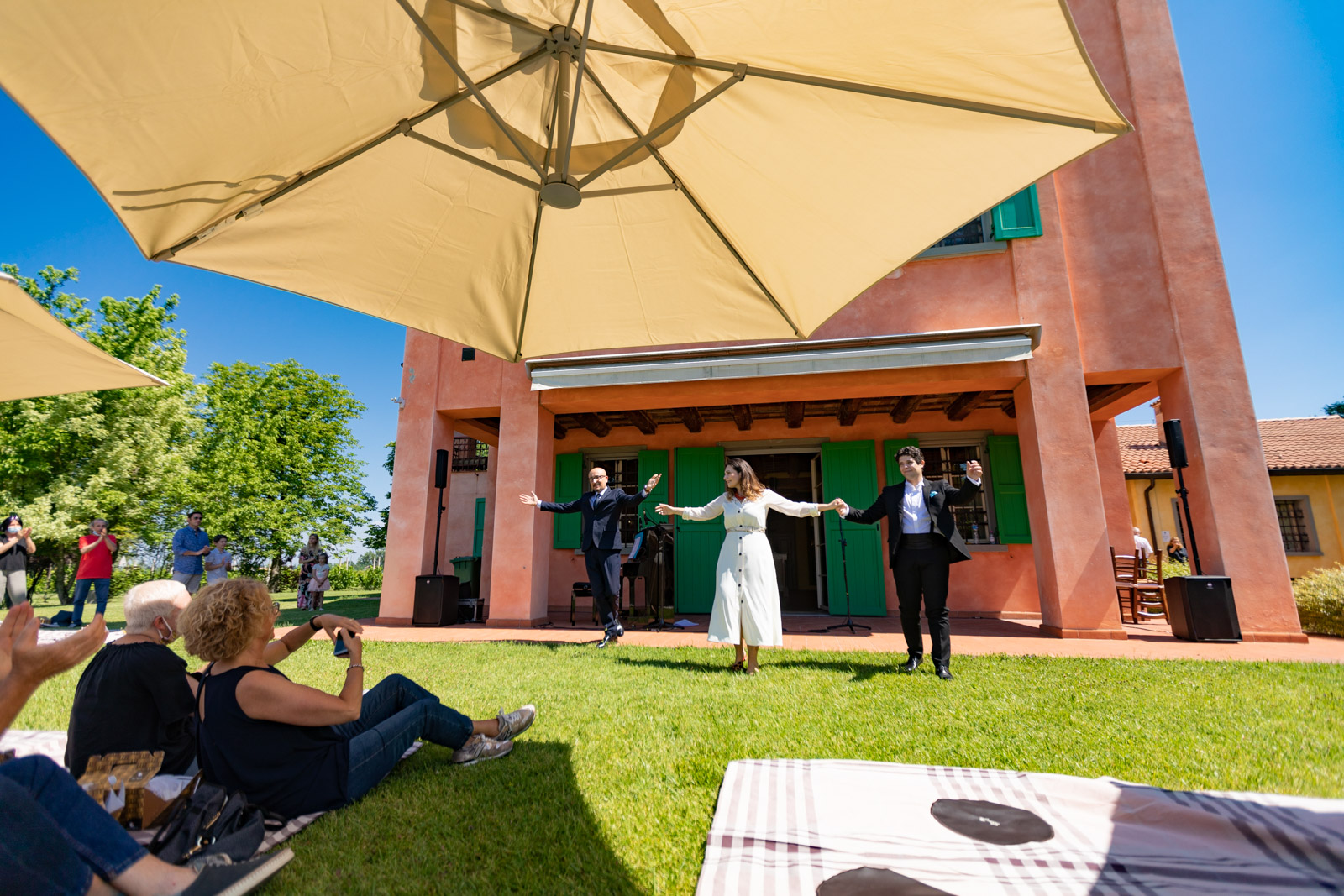