Sunday, September 6, 2015 : the show was dedicated to the sunny personality of Maestro.

On stage: Massimo Ranieri, Vittorio Grigolo and the young talents supported by the Foundation, with Simona Ventura presenting the artists on stage.

“This is how I want to live, with the sun shining on me” a verse that, sung by Luciano Pavarotti, always brings joy and cheerfulness. And just “Col Sole in fronte” was the title of the free show through which Modena recalled the tenor in Piazza Grande, on 6 September, on the 8th anniversary of his death.

The show was inspired by the bright, optimistic and positive personality of the Maestro, the joy of living spreading from him and communicated to others in a contagious way. The songs performed, with the accompaniment of the Orchestra dell’Opera Italiana conducted by Maestro Paolo Andreoli, have been on this emotional wavelength, such as “Buongiorno” and “Voglio vivere così”. The guest of honour was Massimo Ranieri. The young emerging singers of the Pavarotti Foundation were part of the artistic line-up, also in duet with Massimo Ranieri and Vittorio Grigòlo, a tenor who Maestro knew and appreciated.

The concert was presented by Simona Ventura who, when she was still a young reporter, was the protagonist of the afternoon TV  show about Pavarotti International horse race, held by Gianni Minà. 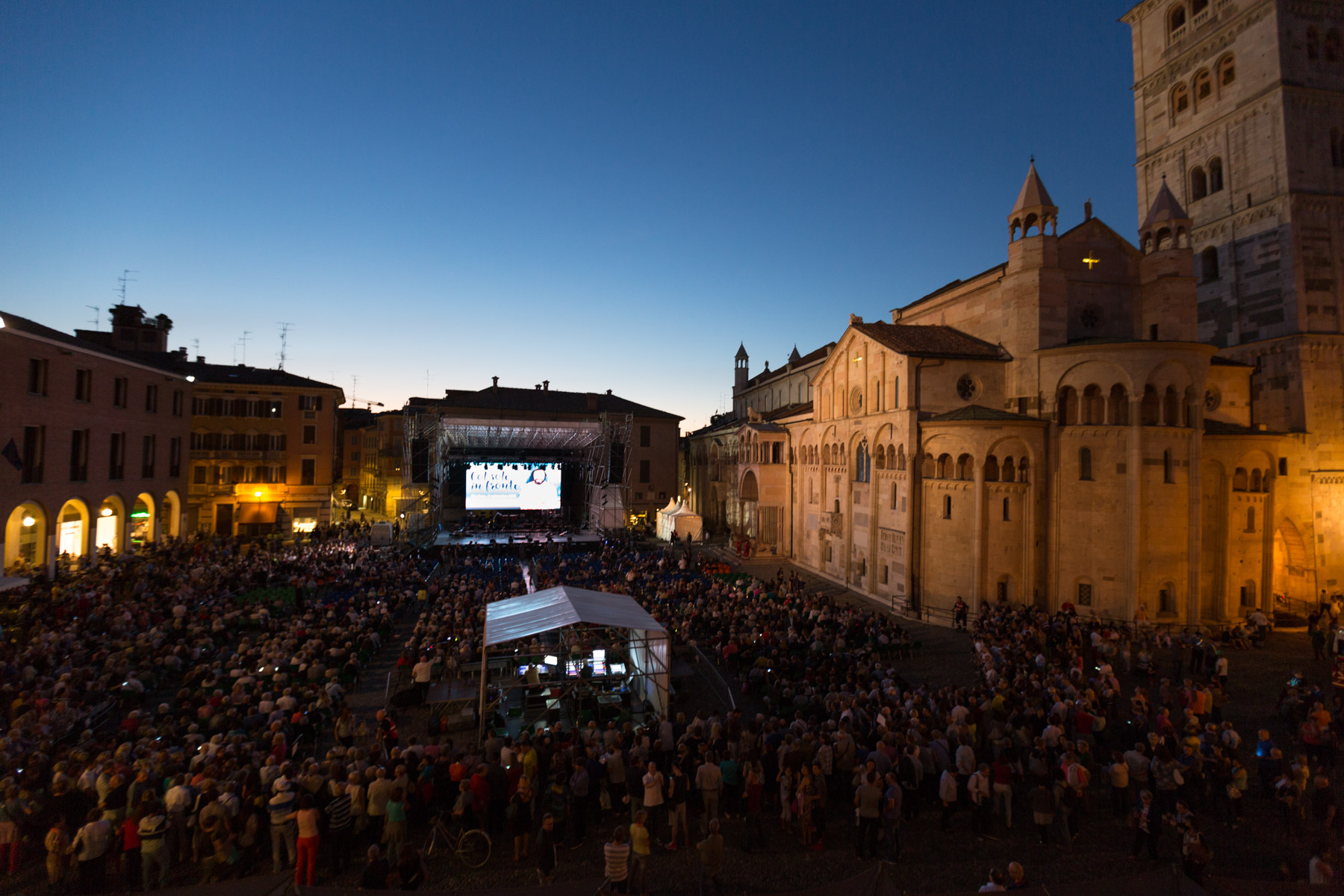 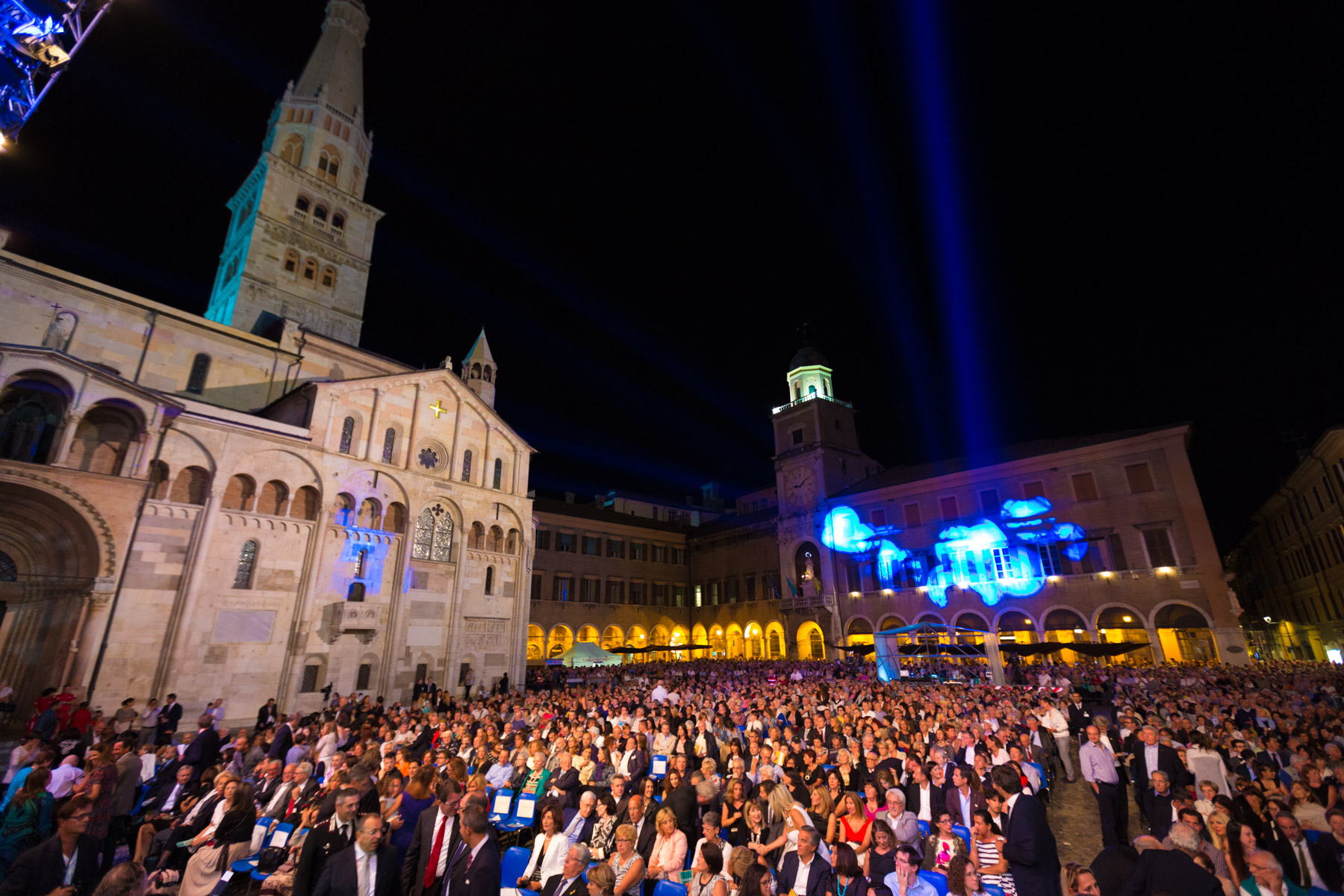 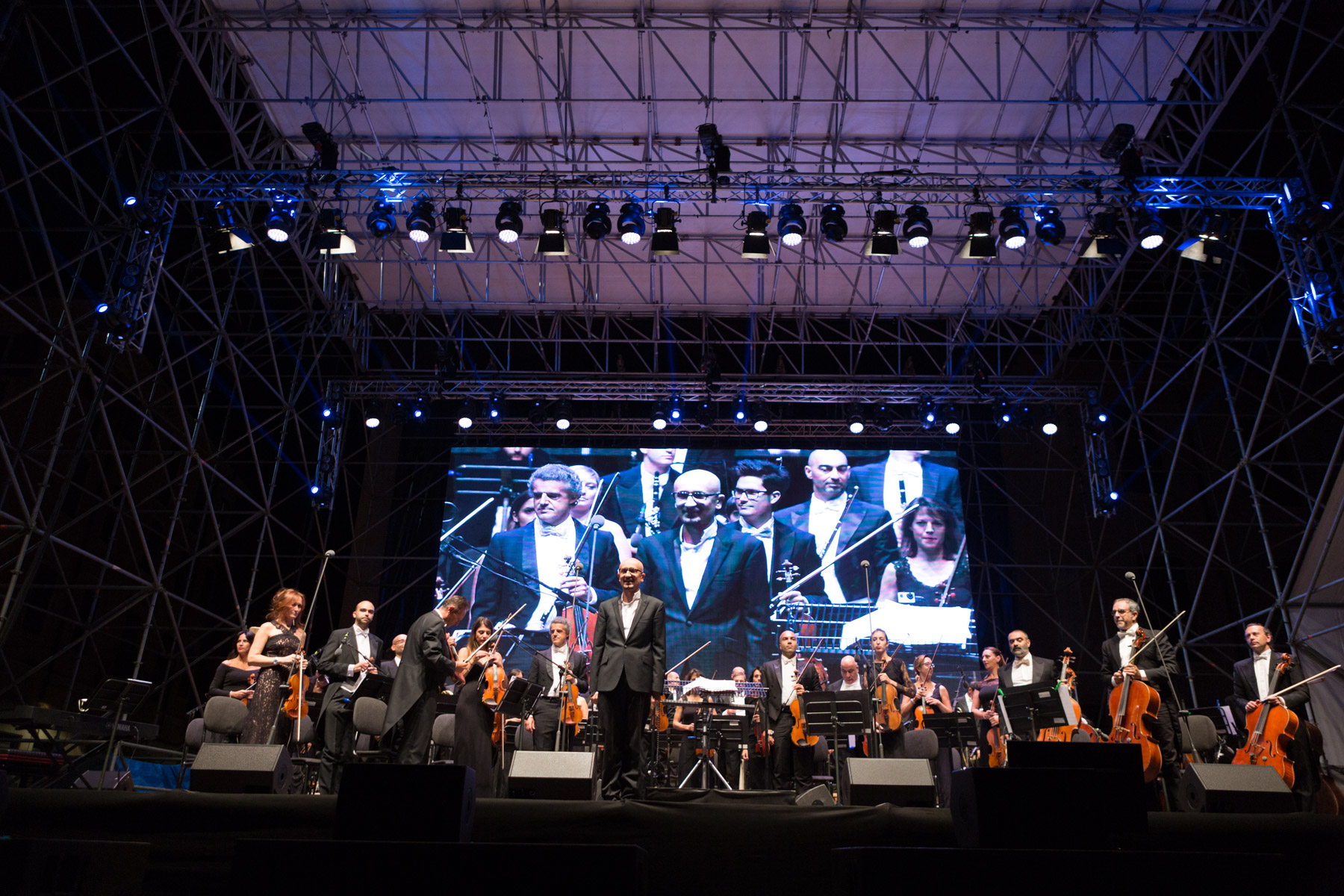 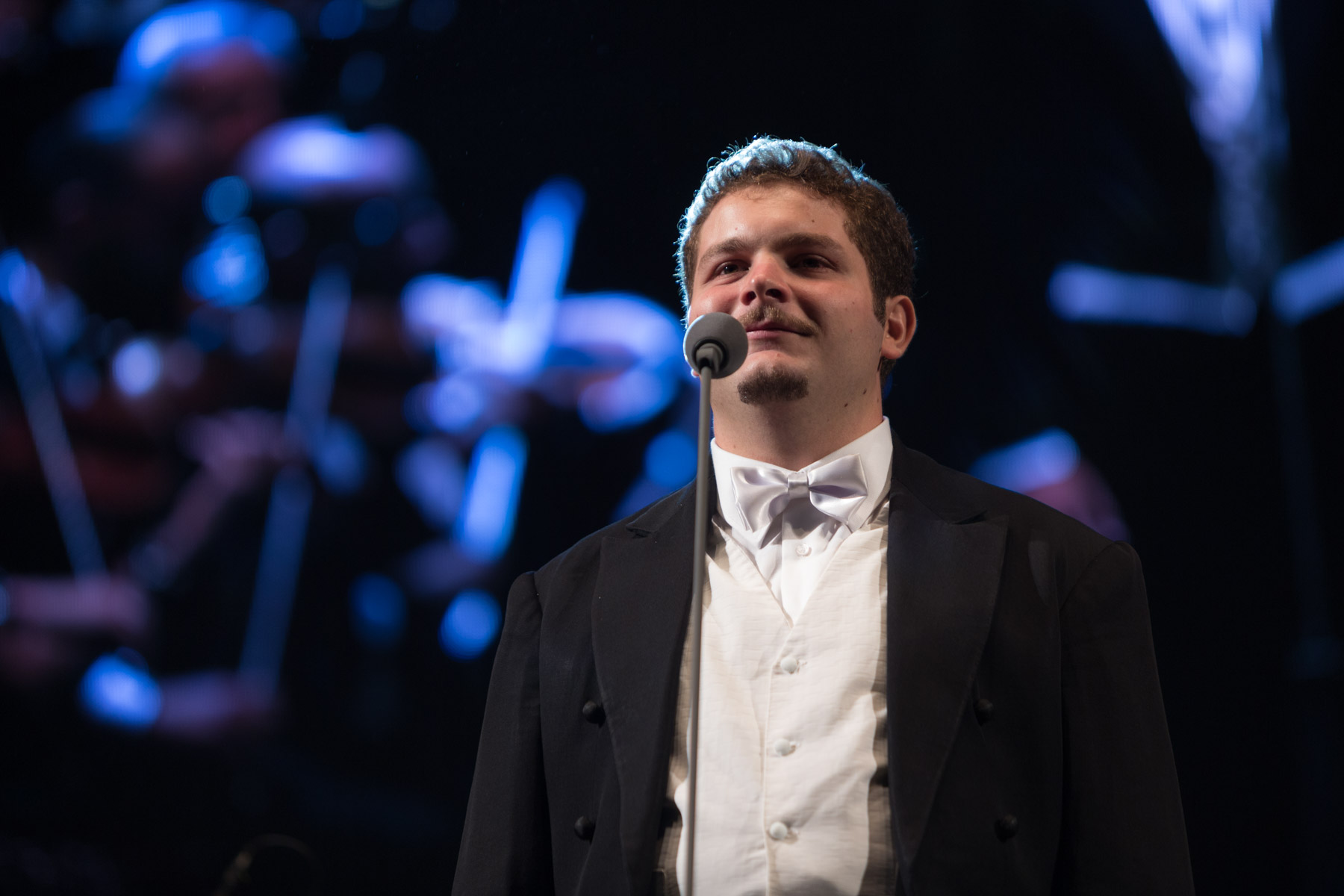 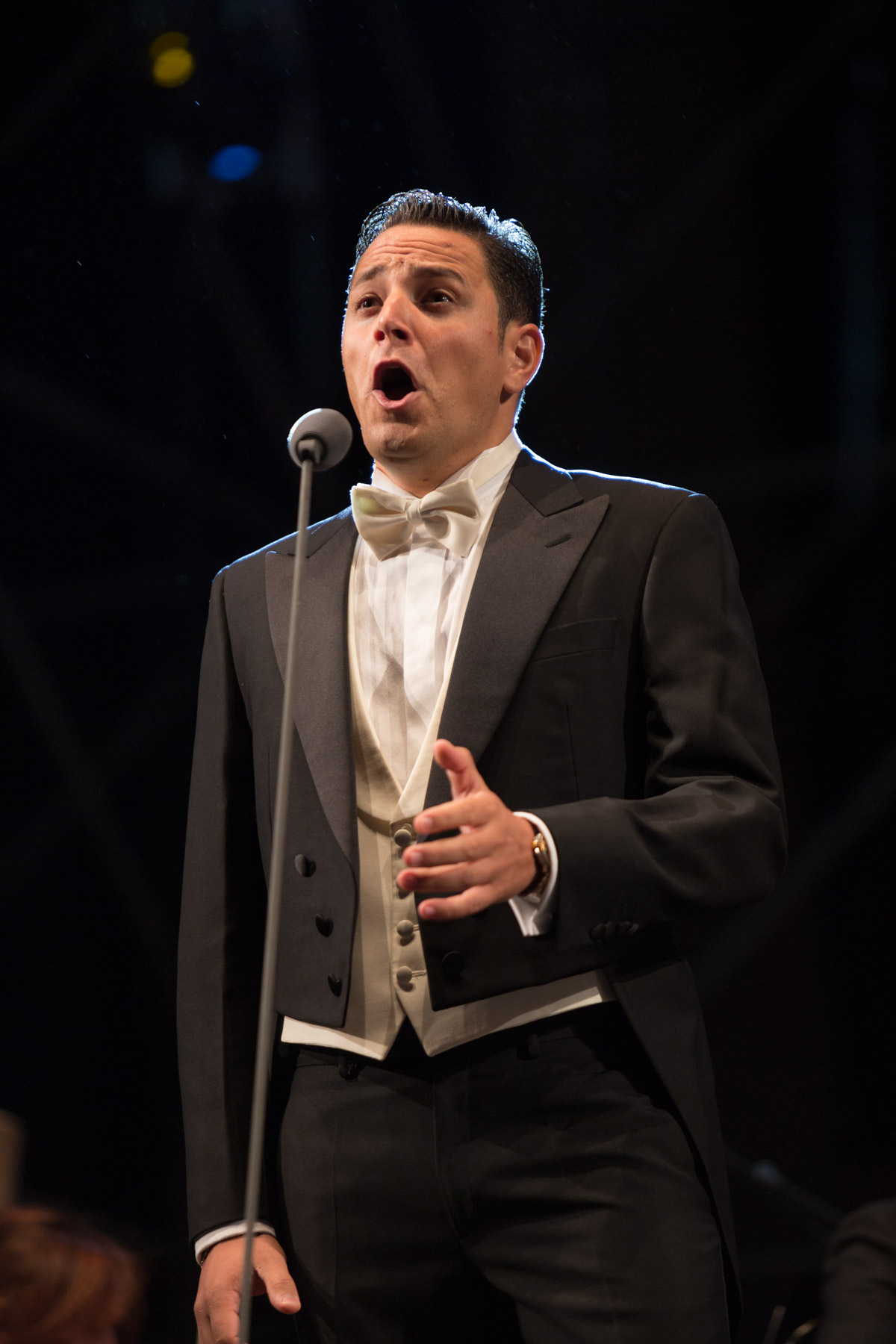 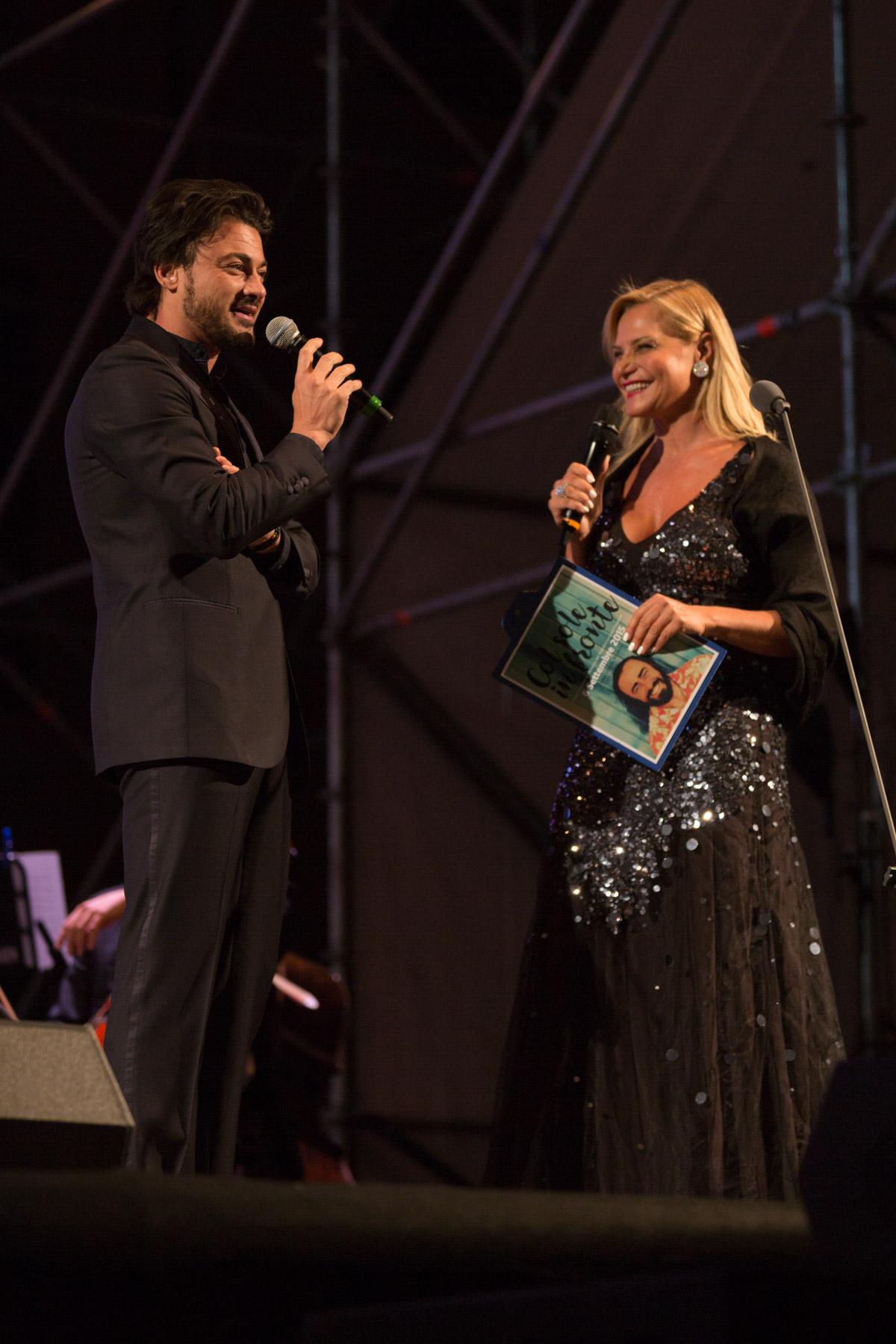 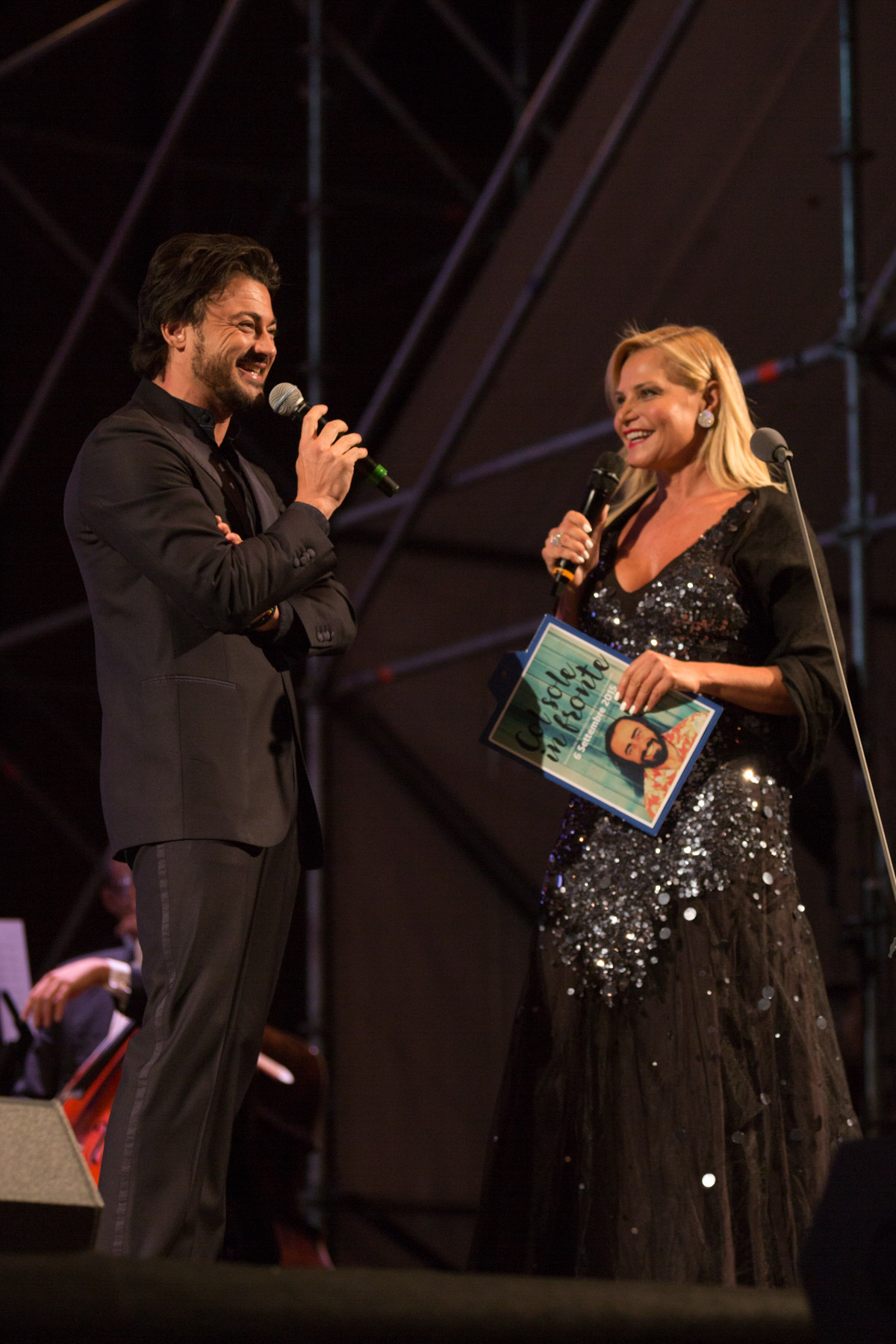 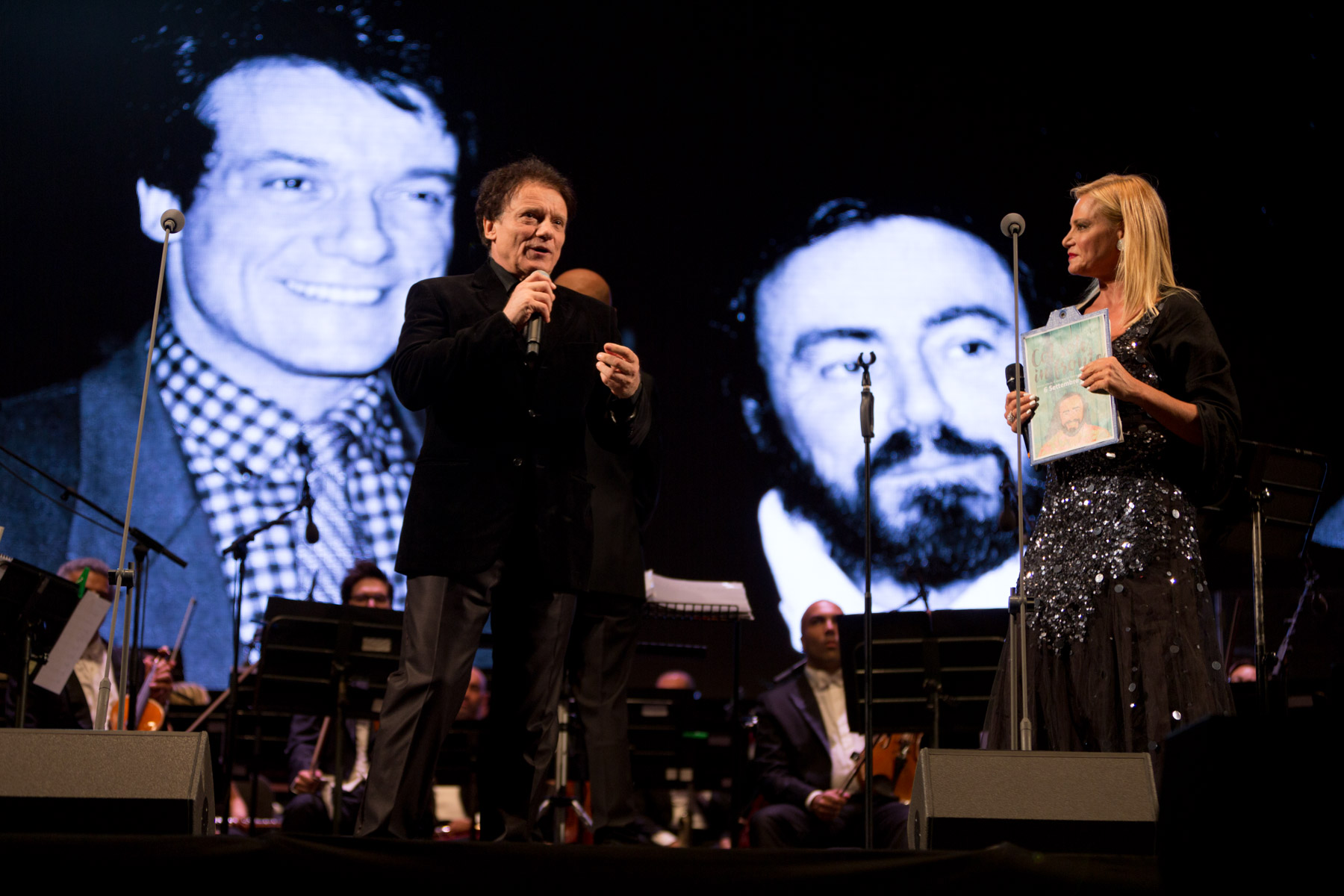 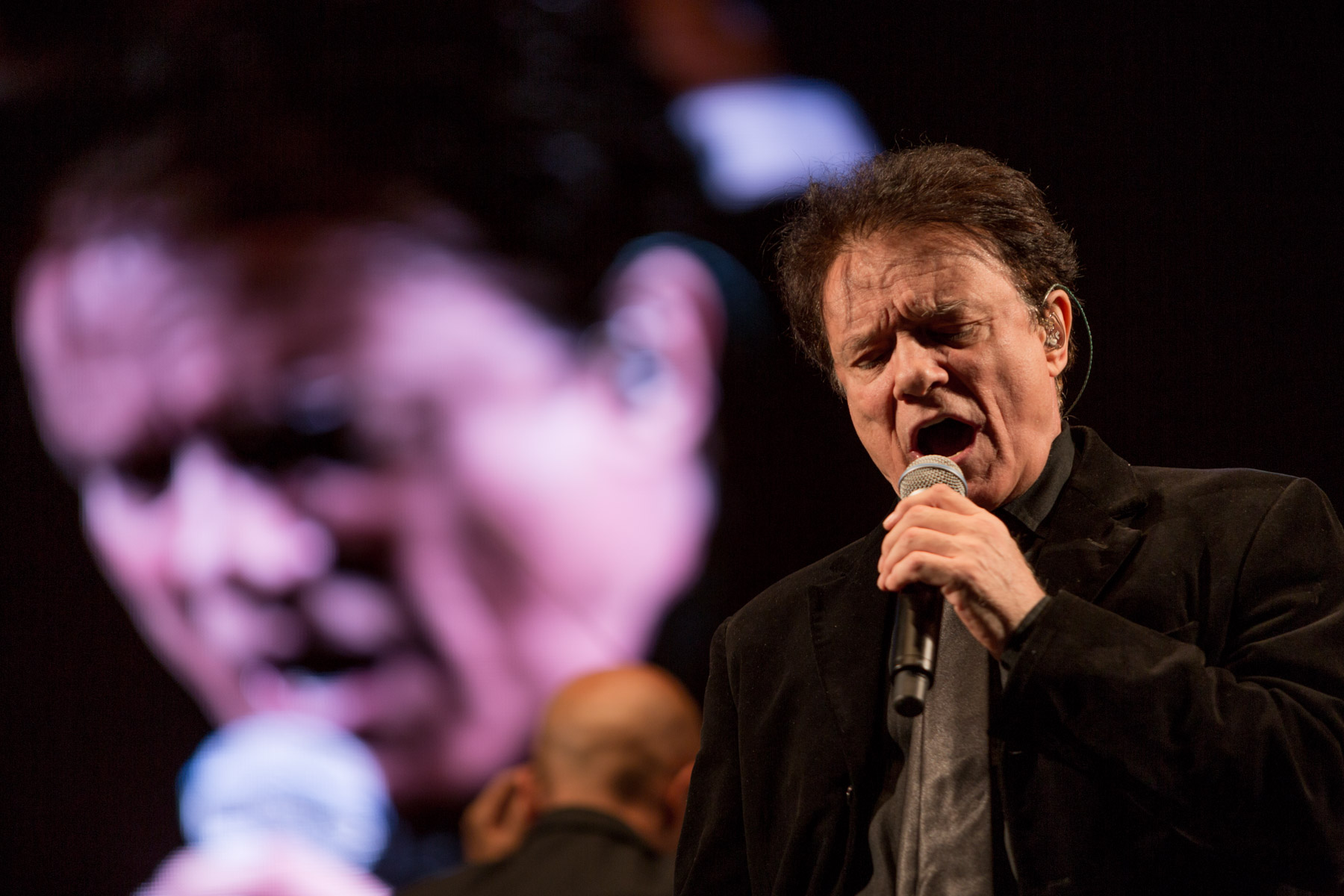 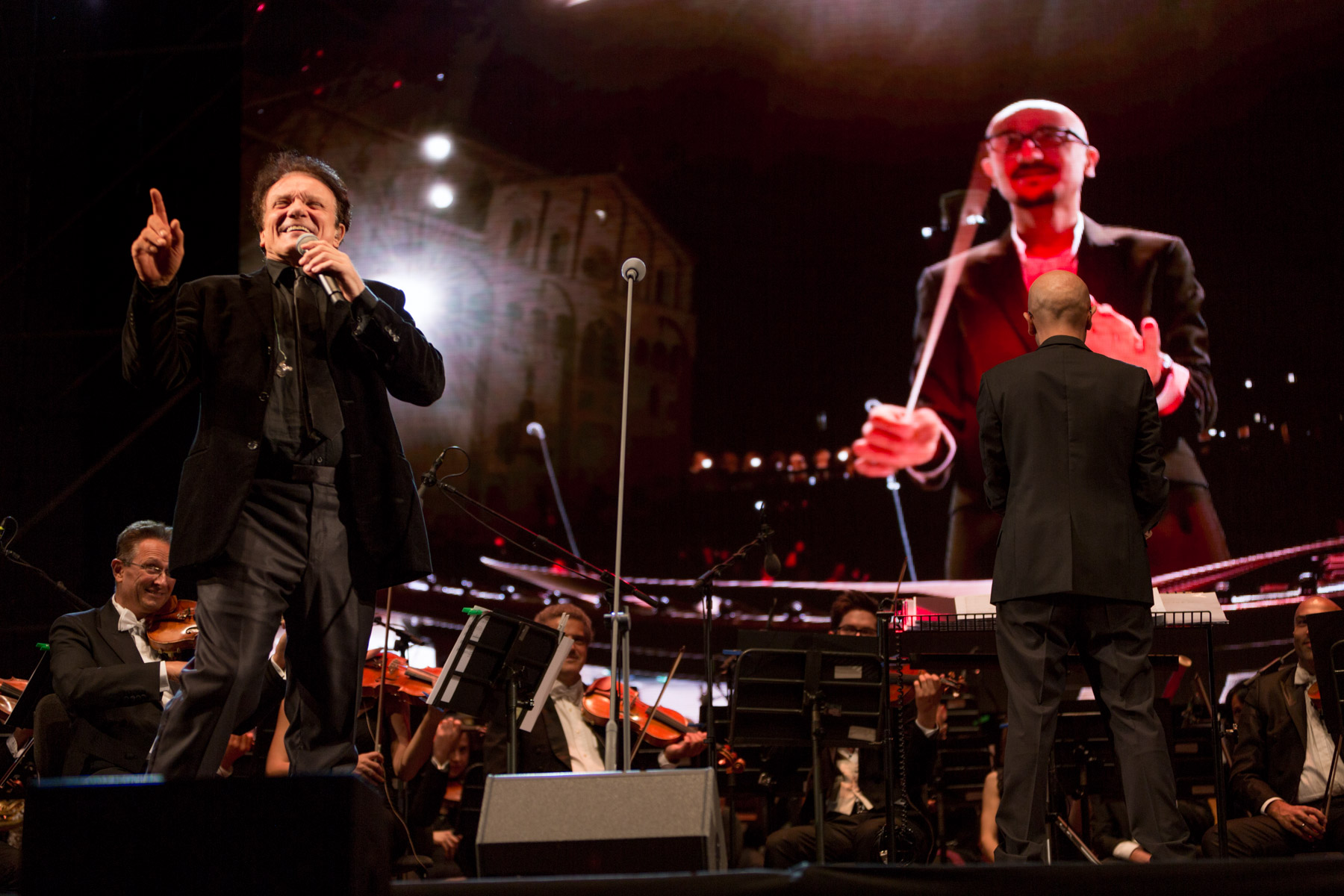