The students of Maestro Pavarotti together with young talents selected by the Foundation were the protagonists of two tribute concerts, held respectively at the Oktiabrsky Concert Hall in St. Petersburg, on October 10, and in the prestigious venue of the Kremlin Palace in Moscow, on October 12, 2011. The dates especially the second one, were chosen to celebrate once again, in 2011, Maestro Pavarotti’s birthday.

That year marked a significant occasion namely the 50th anniversary of Maestro Pavarotti’s debut, which took place in Reggio Emilia in April 1961. The tenor from Modena, at that time a young beginner, played for the first time the role of the writer Rodolfo in Giacomo Puccini’s masterpiece La Bohème. That performance opened the doors of a glorious career that led the Maestro to every corner of the world.
With the purpose of celebrating the 50th anniversary mentioned above, the Foundation suggested a special program for 2011 focused on the re-enactment of Puccini’s masterpieces, from Bohème to Tosca, Turandot, Madama Butterfly and Manon Lescaut.

The Russian audience responded with great enthusiasm to both the events. At the end of the performances, the attendees gave a warm thanks to the artists, cheering and applauding for a long time, asking for encores and bringing flowers to the moved artists on stage, entranced by such passionate participation. 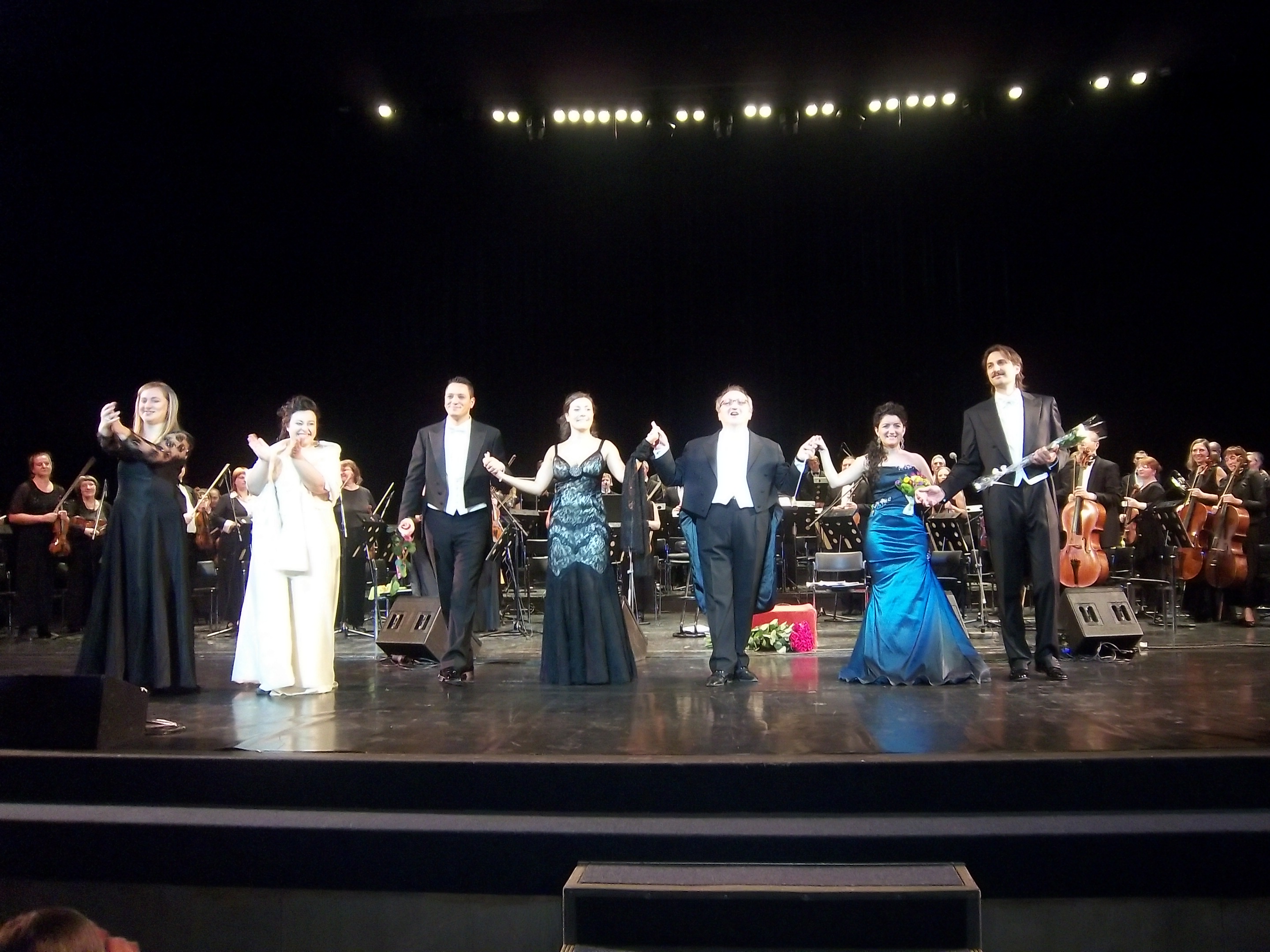 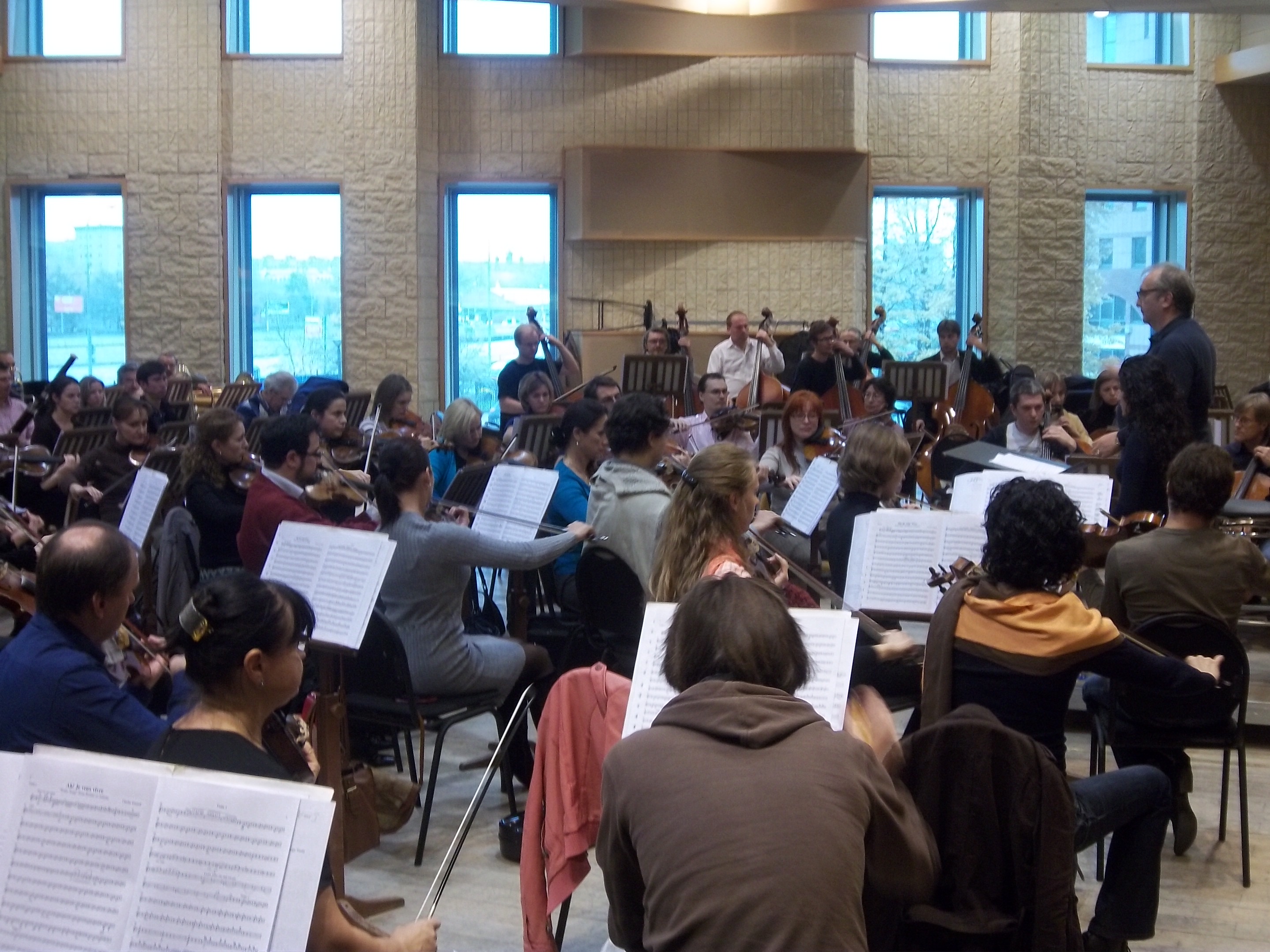 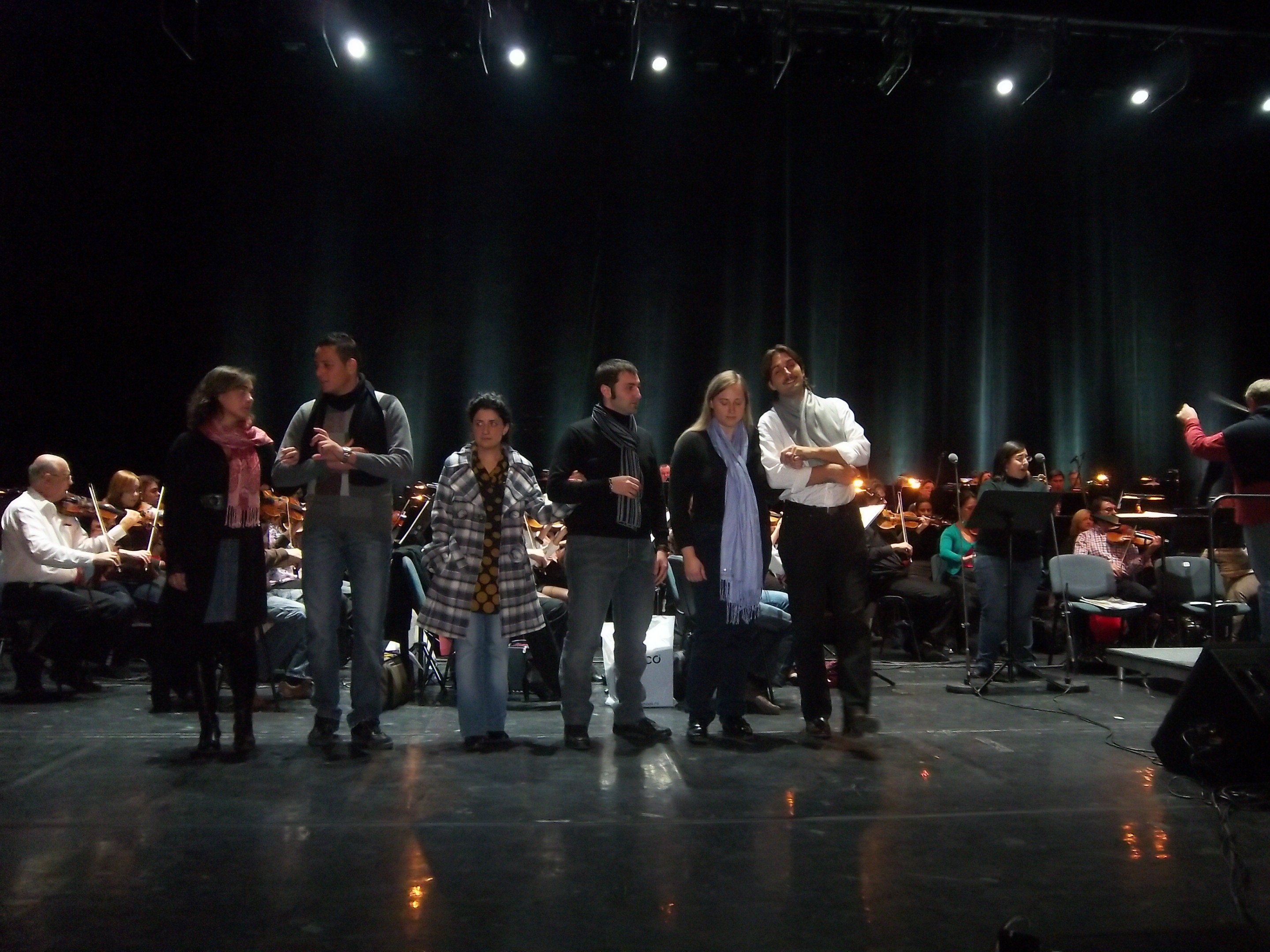 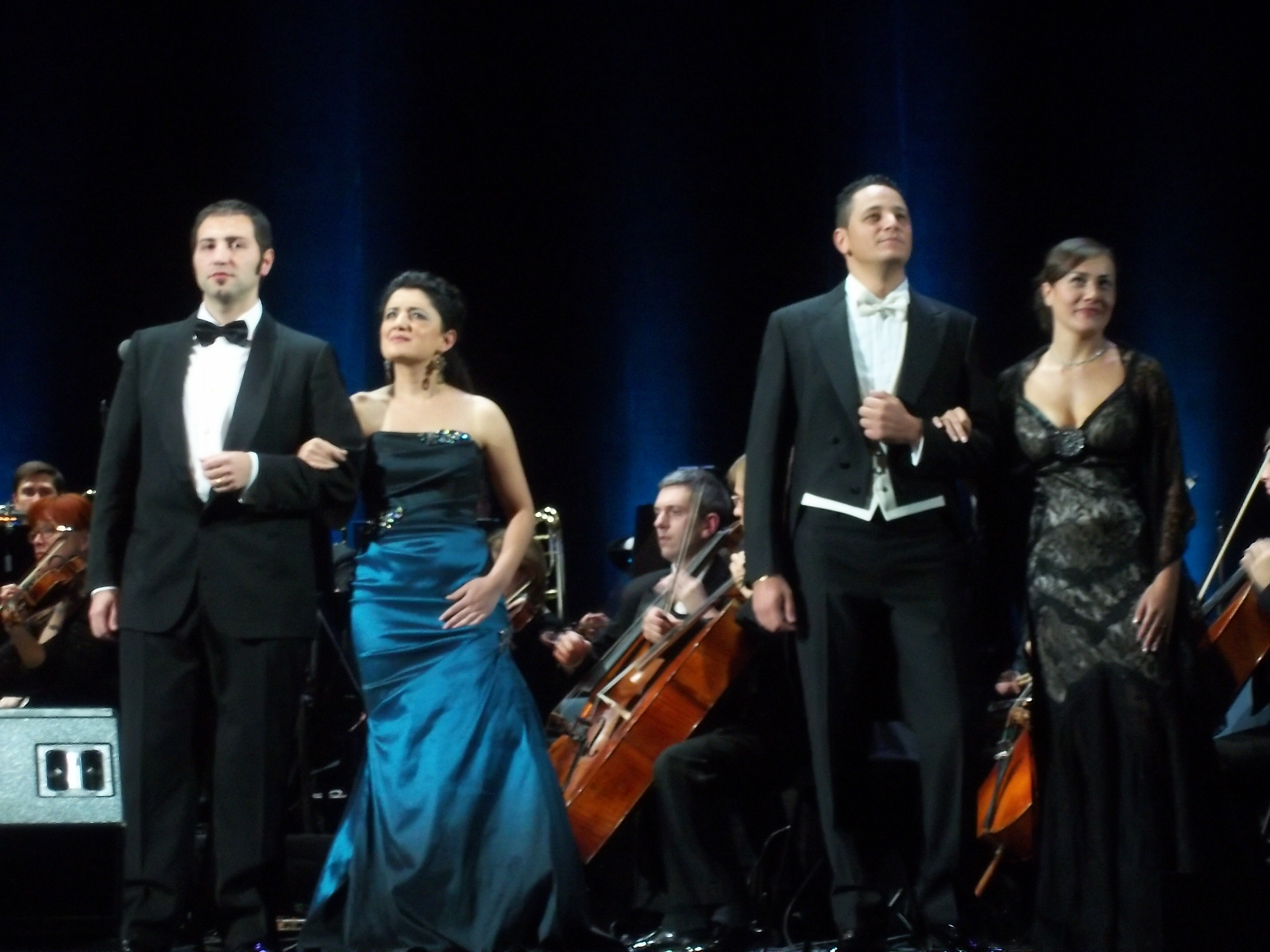 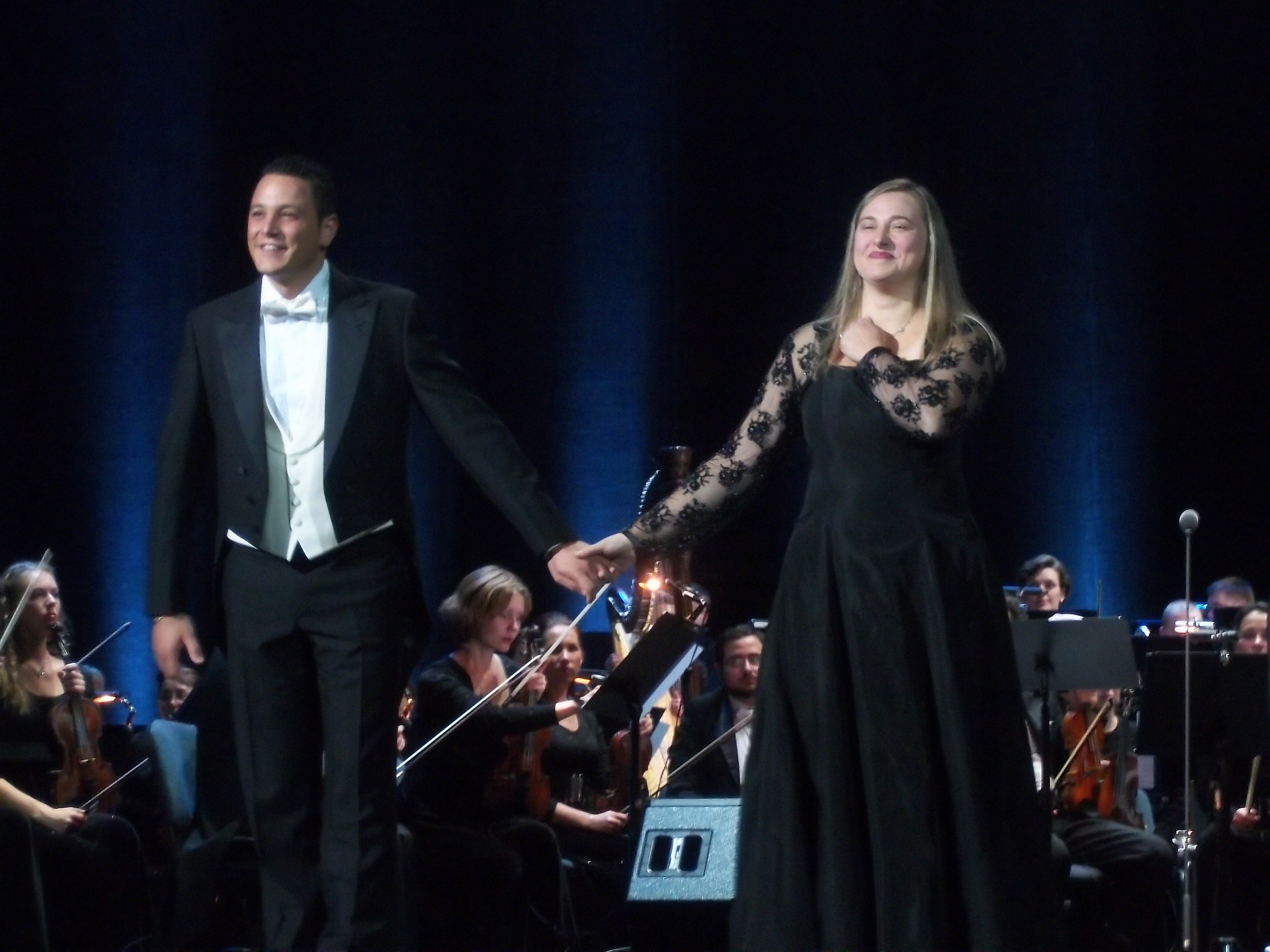 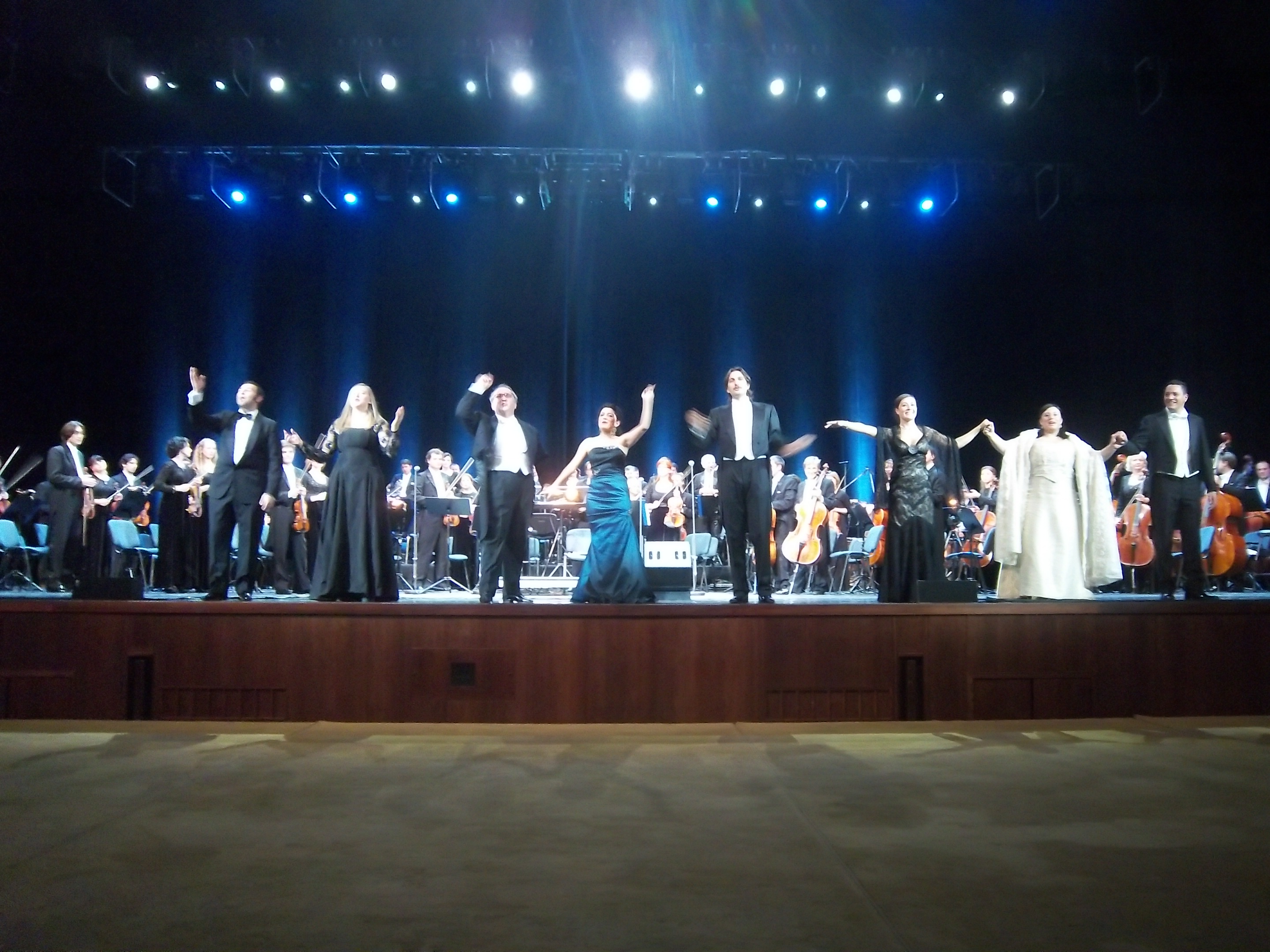 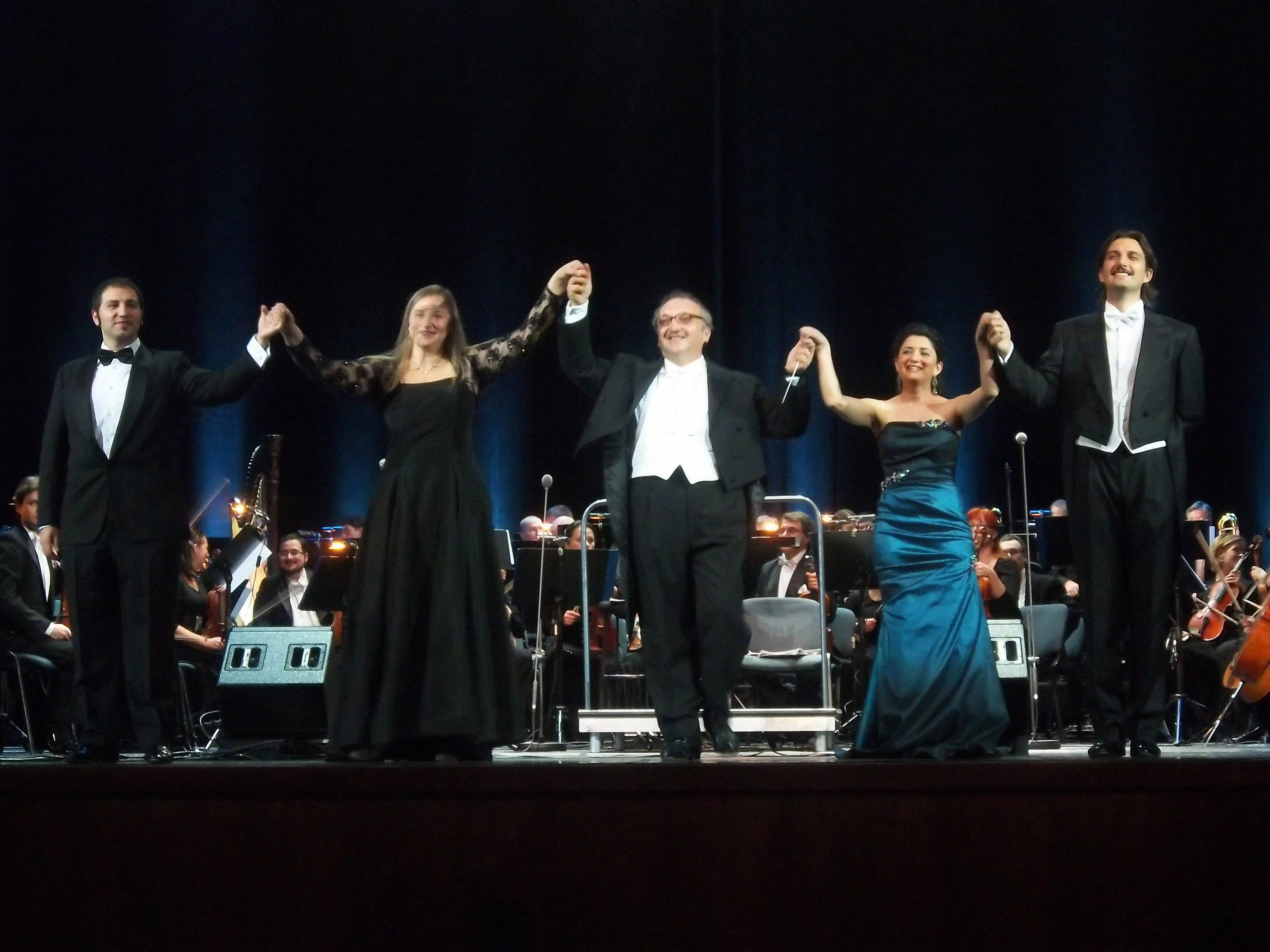