A year after his passing, on October 11 and 12, a charity tribute concert and a memorial honouring Maestro Pavarotti were held in the beautiful and famous location of Petra, Jordan.

During the memorial held the previous evening, long-time friends, artists and some exceptional personalities attended the ceremony to attest the great humanitarian work carried out by the Maestro, especially as UN Messenger of Peace.

The concert’s proceeds were intended to support joint projects in Afghanistan by UNHCR (United Nations High Commissioner for Refugees) and WFP (United Nations World Food Program). A local association engaged in the construction of a centre for disabled children in Petra benefited of the concert’s funds too.

This huge celebration was made possible thanks to the joint efforts of Nicoletta Mantovani, Pavarotti’s widow, and H.R.H. Princess Haya Bint Al Hussein, daughter of the late King Hussein of Jordan and herself Messenger of Peace – who knew Maestro thanks to the common passion for horses, as well as for the friendship that linked the tenor to her Father.

The government of Jordan granted permission to hold the memorial and the concert in the location of Petra – one of the seven wonders of modern world and declared a World Heritage Site by UNESCO – in a very exceptional way, showing its gratitude towards the extraordinary figure of the Maestro in the world of music.

Special attendee of the concert was H.M. Queen Rania of Jordan. 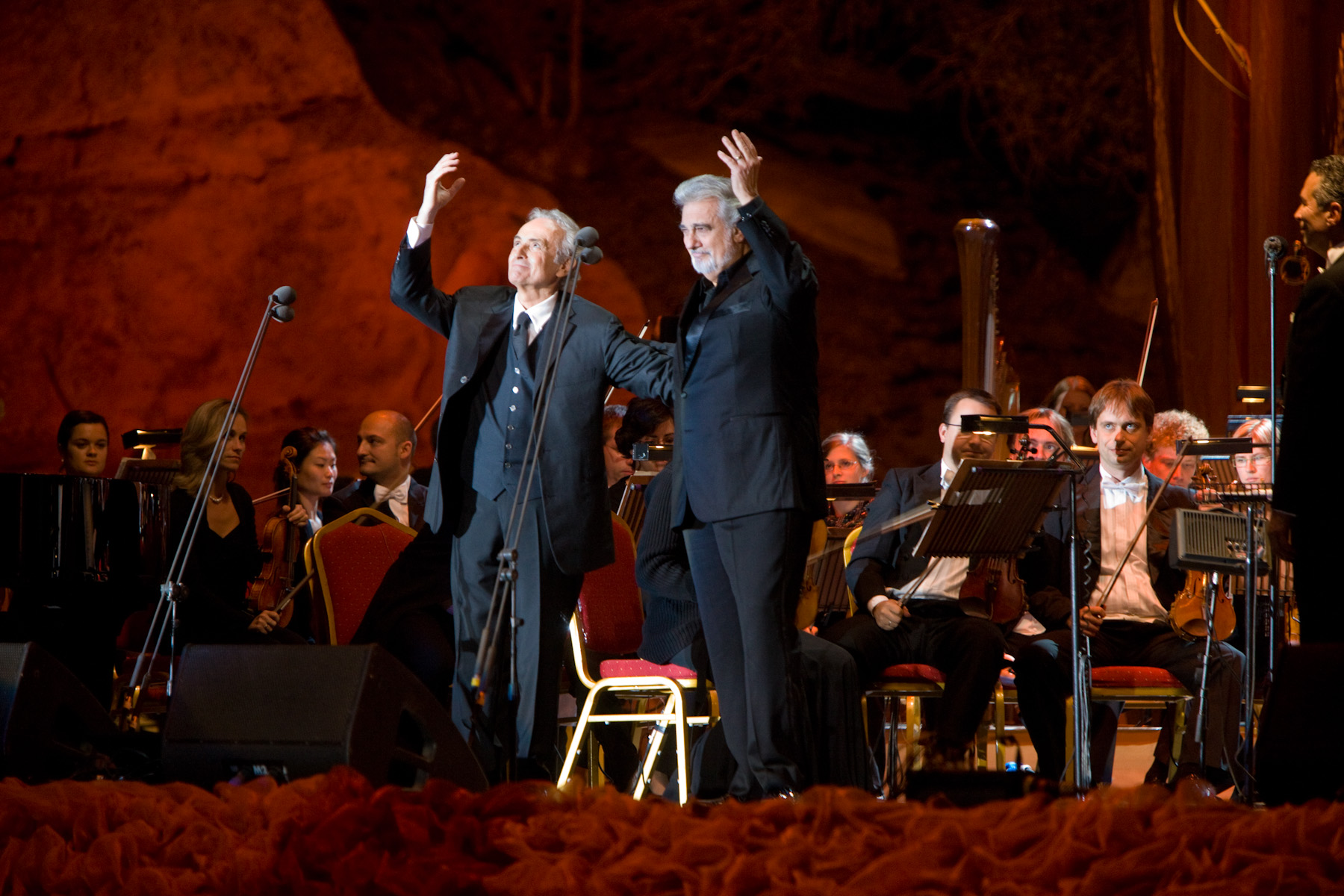 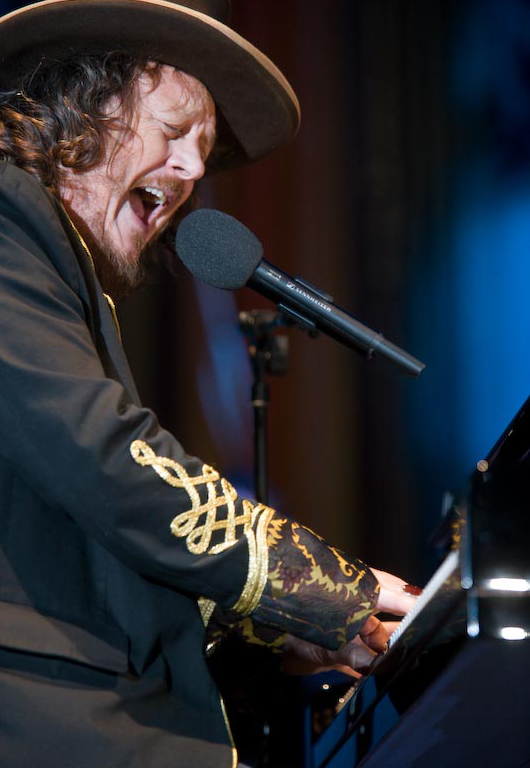 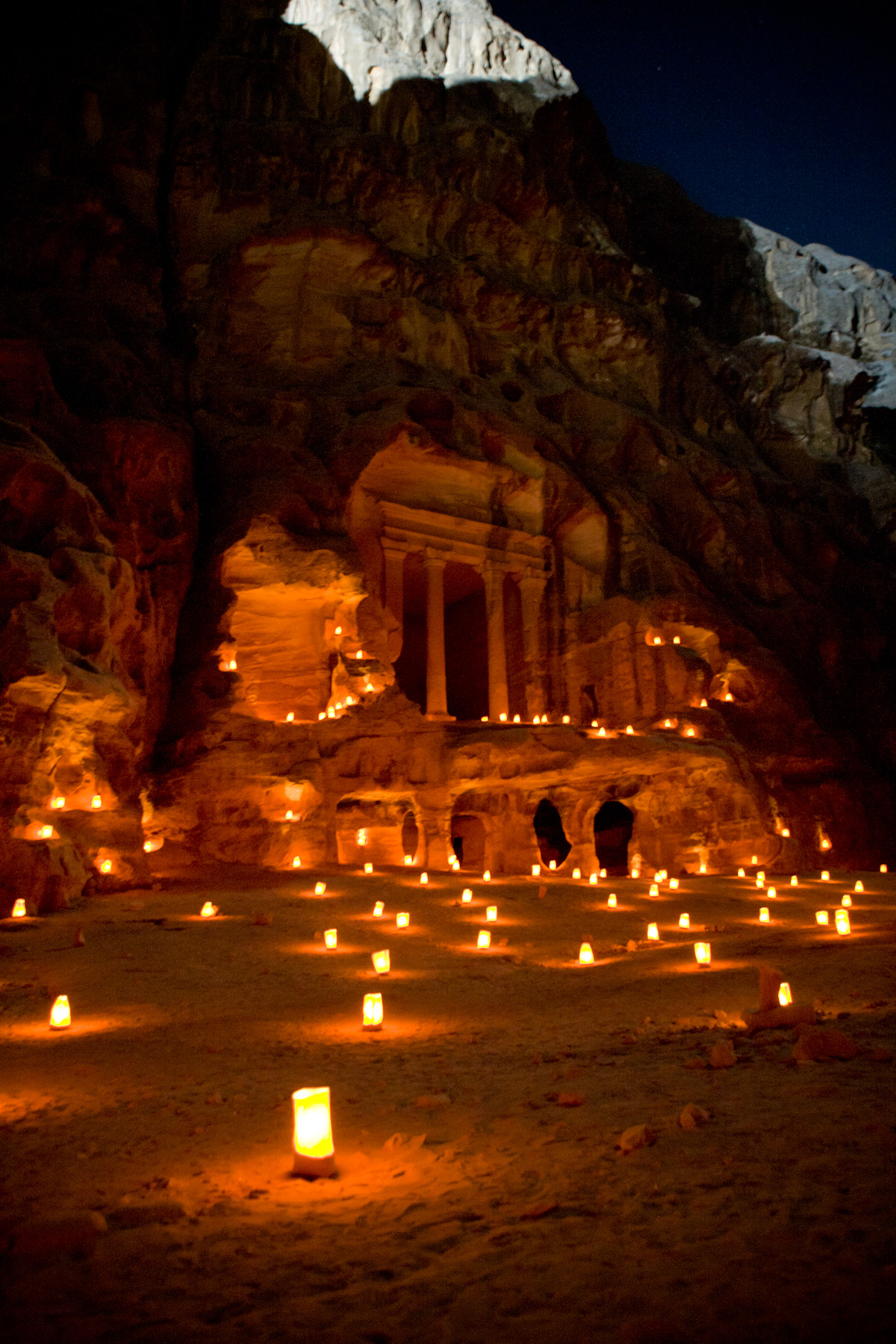 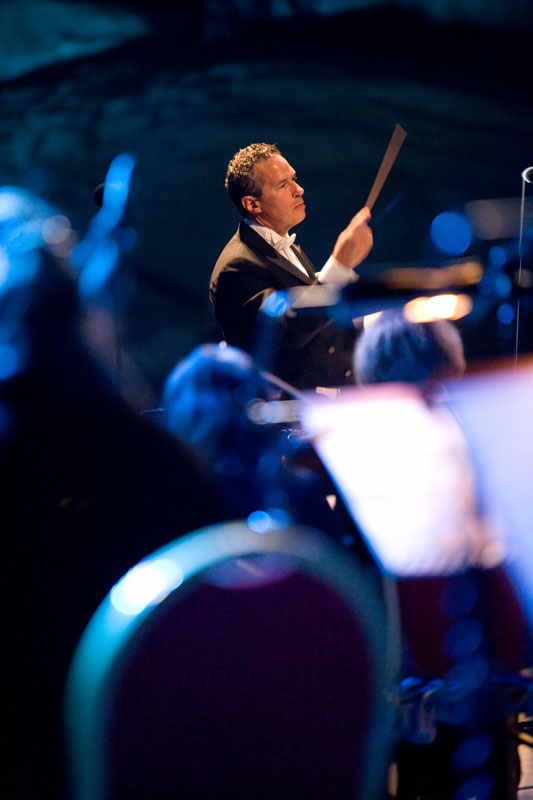 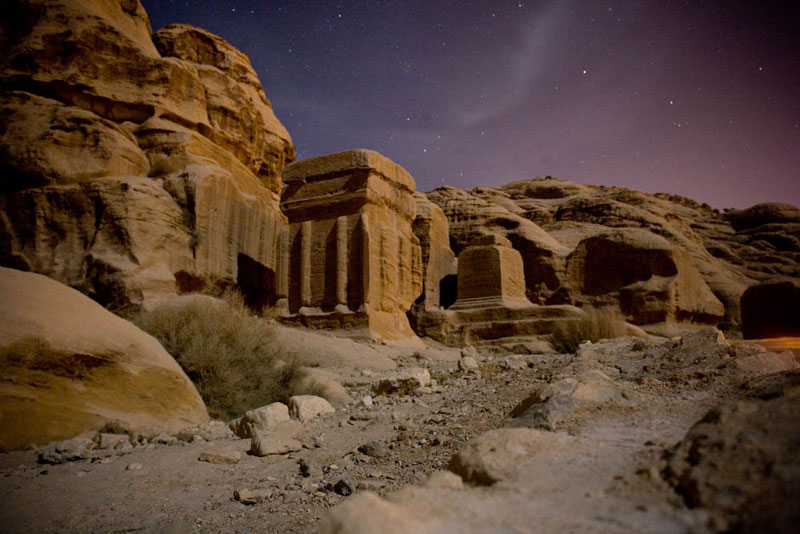 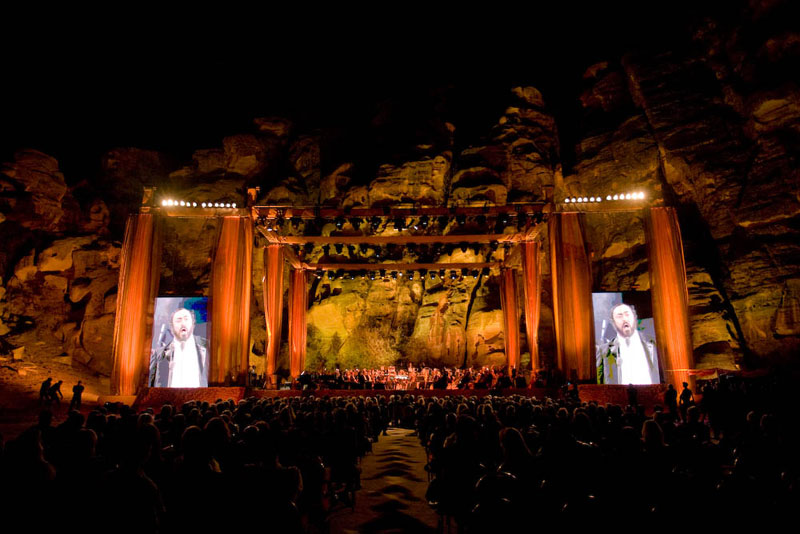 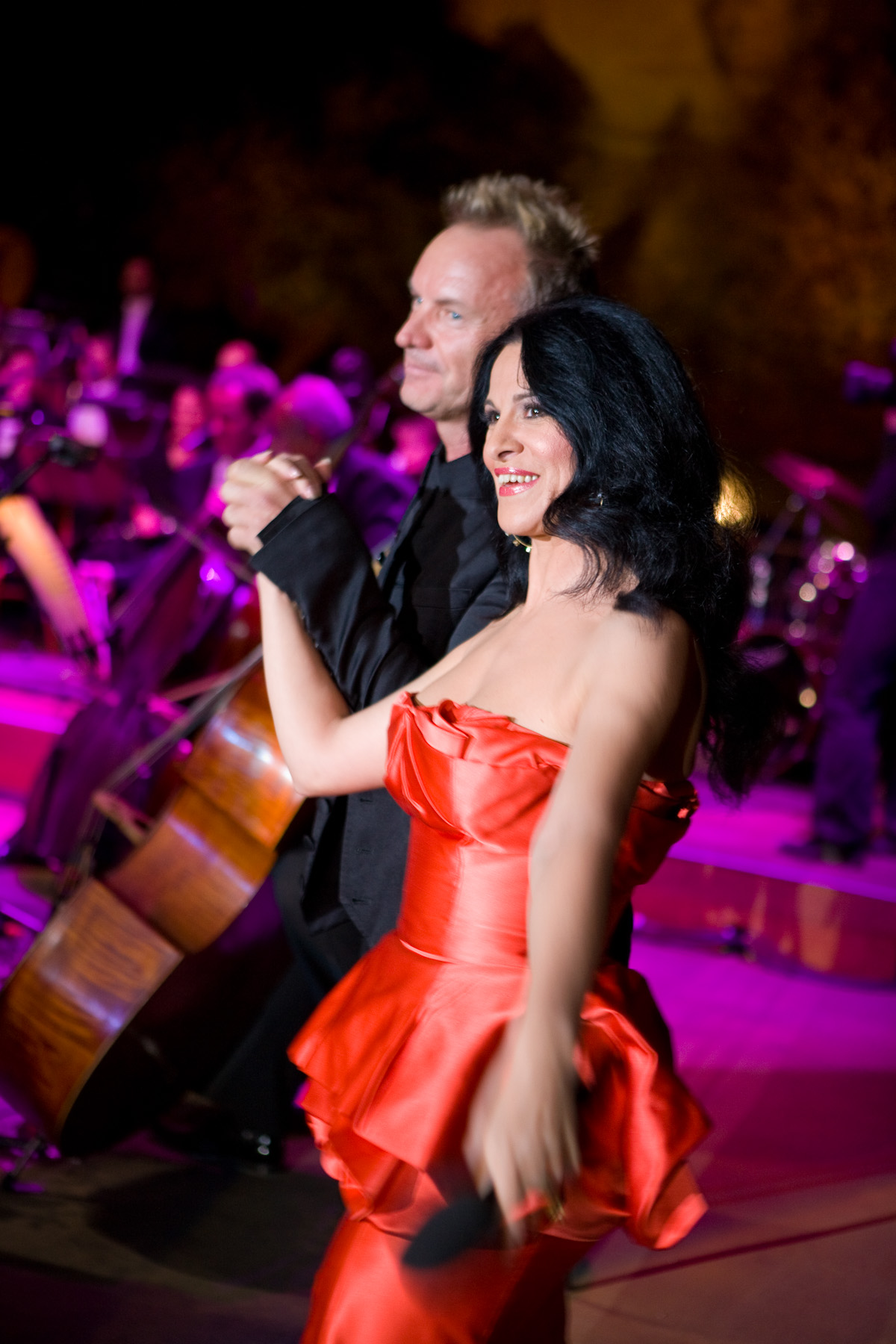 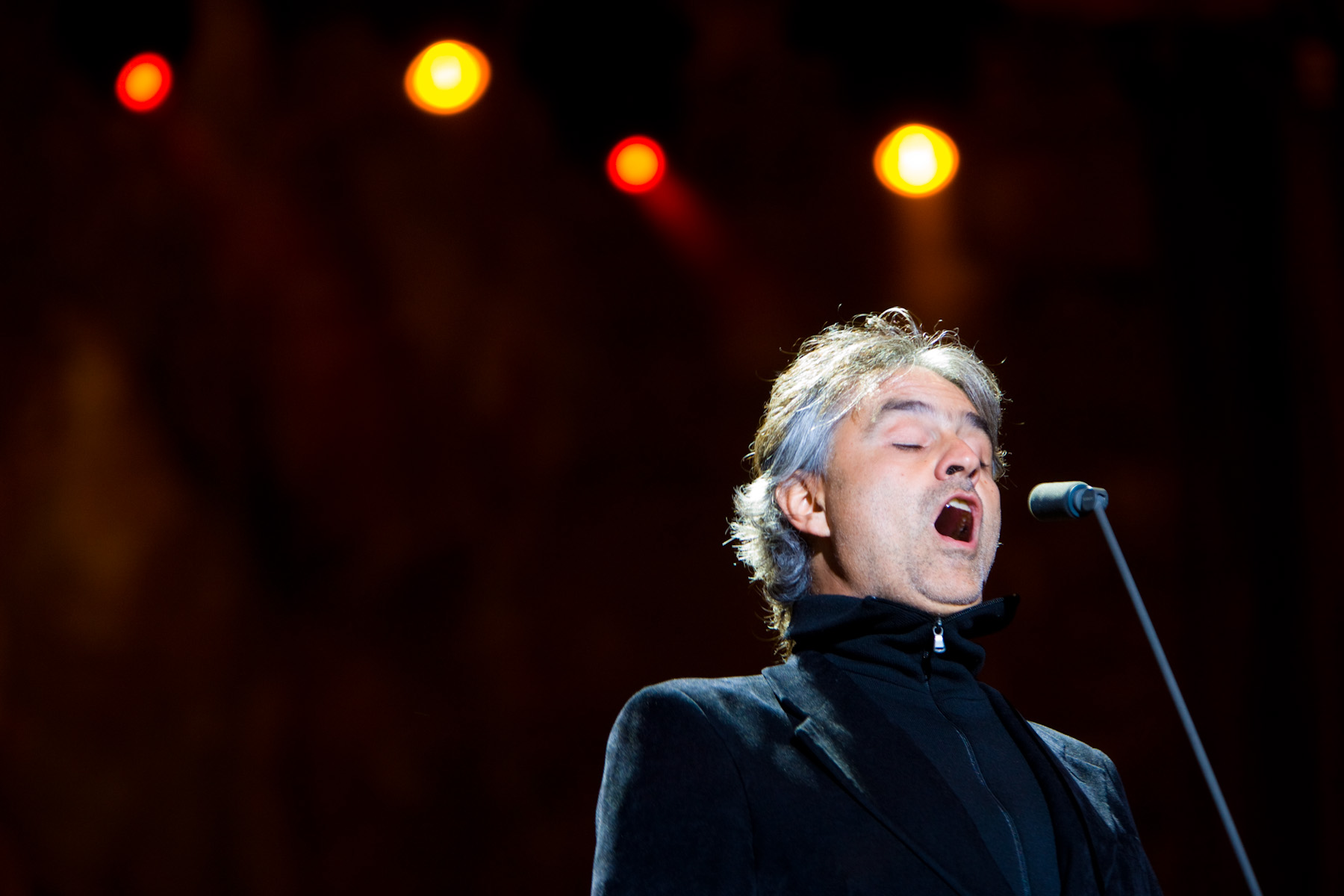 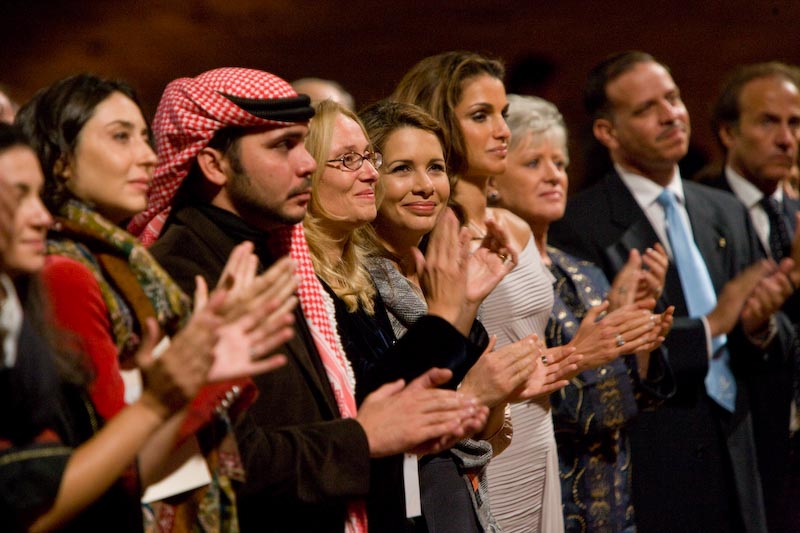 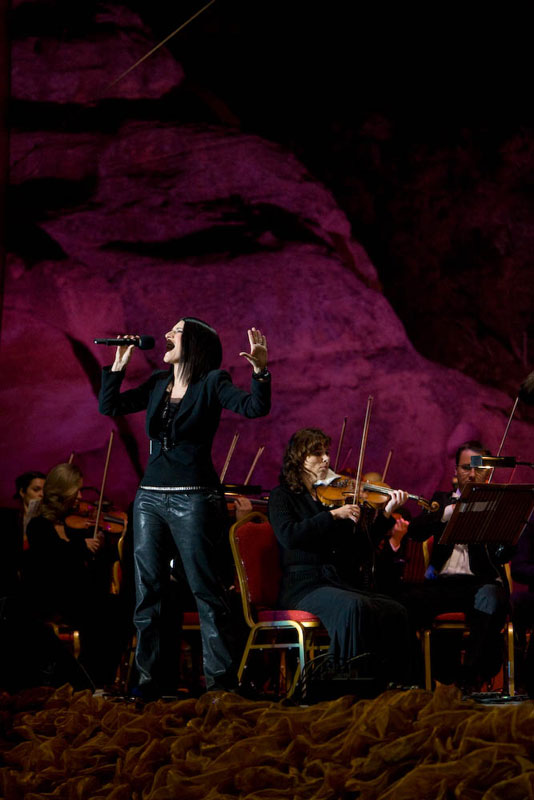