As every year, the Luciano Pavarotti Foundation, in collaboration with the Municipality of Modena and thanks to the support of “Fondazione di Modena”, offered an event dedicated to the memory of Maestro Pavarotti marking the anniversary of his passing (September 6, 2007).

The event featured artists performing as soloists and in duets, paying tribute to the famous belcanto arias and the most popular and pop repertoire that Maestro sang during his remarkable career, with the openness attitude that always distinguished him.

Guest of the 2021 edition was one of the most important tenors on the international scene, Vittorio Grigòlo, who has already achieved so many successes in his brilliant career; he also was the last singer to whom Maestro Pavarotti bestowed his precious advices before his passing.

On Modena stage was also Annalisa, one of the female voices most appreciated by the Italian audience; the young singer and songwriter has climbed the peaks of the charts, passing in few years from the “Amici” Critics Award to be the favorite for the victory of the Sanremo Festival.

The concert on September 6 saw also the special participation of singer Nek as presenter of the event; the Emilian singer is a great friend of the Foundation and was among the super guests who paid tribute to Maestro from the Verona Arena in 2017. During the evening, however, Nek returned to his usual guise and performed some pieces.

Beside him, an exceptional assistant: Alice Pavarotti, the Maestro’s last daughter, who co-presented the event.

The artist line-up was enriched by two young but skilled singers supported by the Pavarotti Foundation who are meeting growing success in Italy and abroad: the soprano Giulia Mazzola and the tenor Giuseppe Infantino.

The performances of all the artists were accompanied by Paolo Andreoli on the piano and by the string quartet Gocce D’Opera. 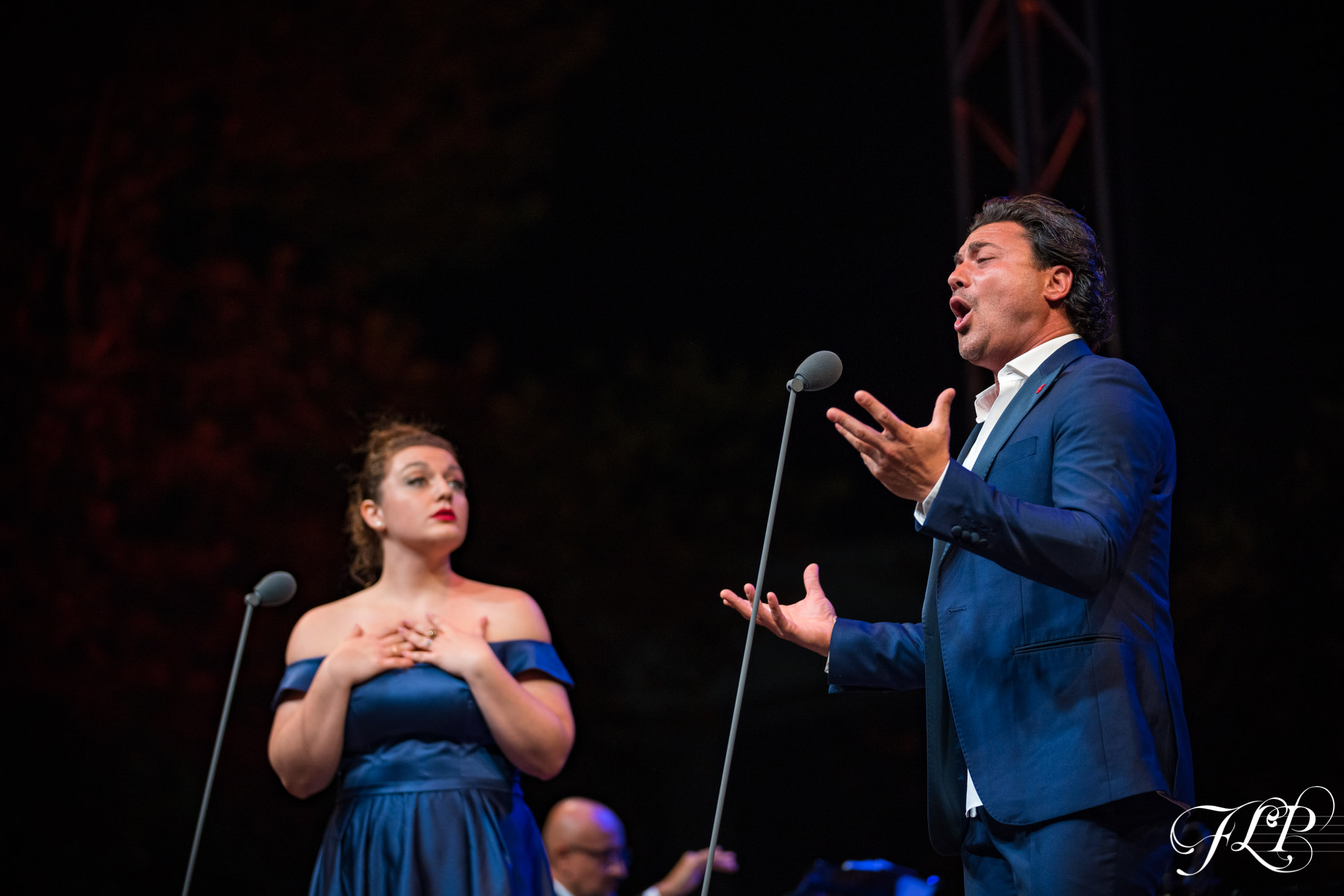 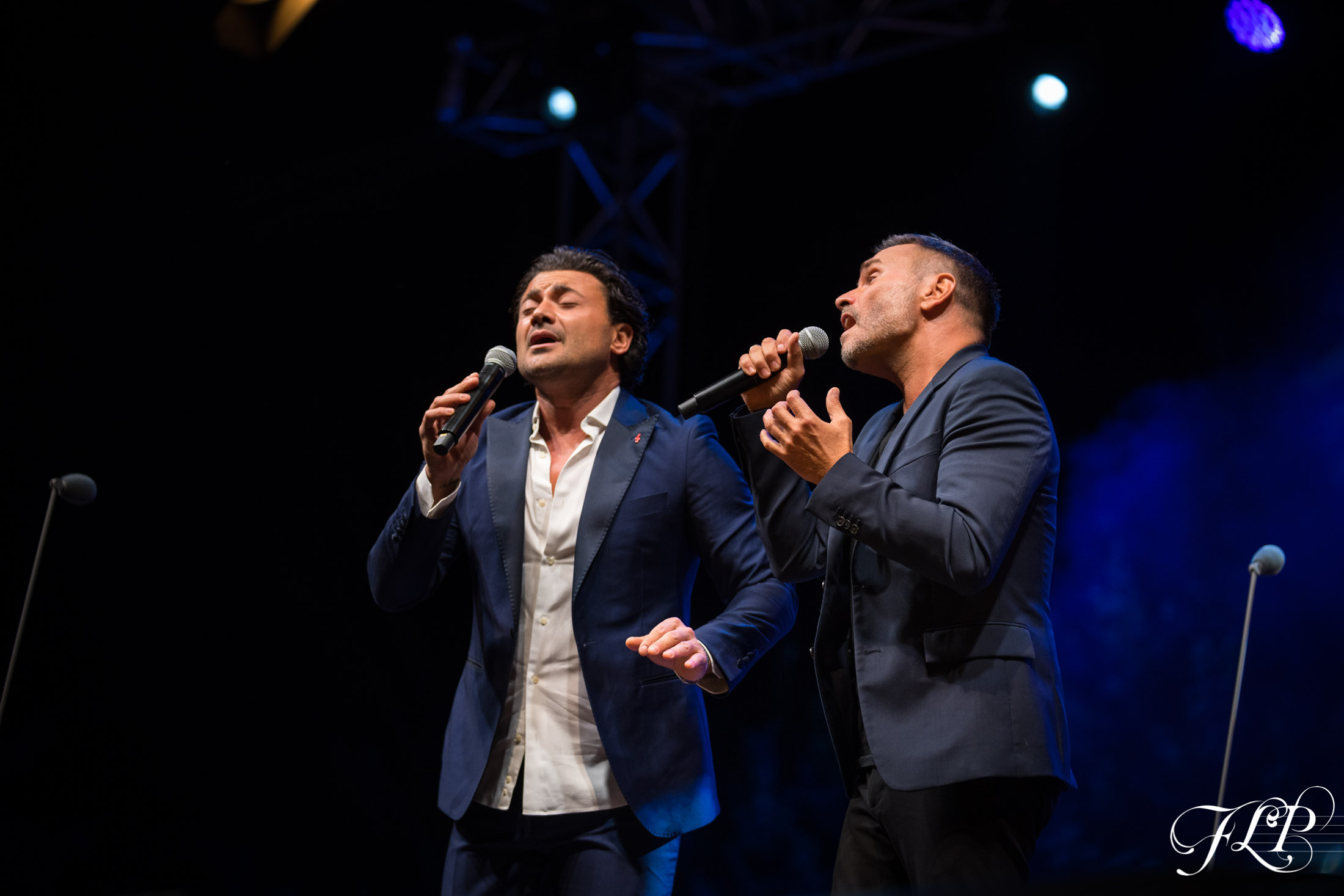 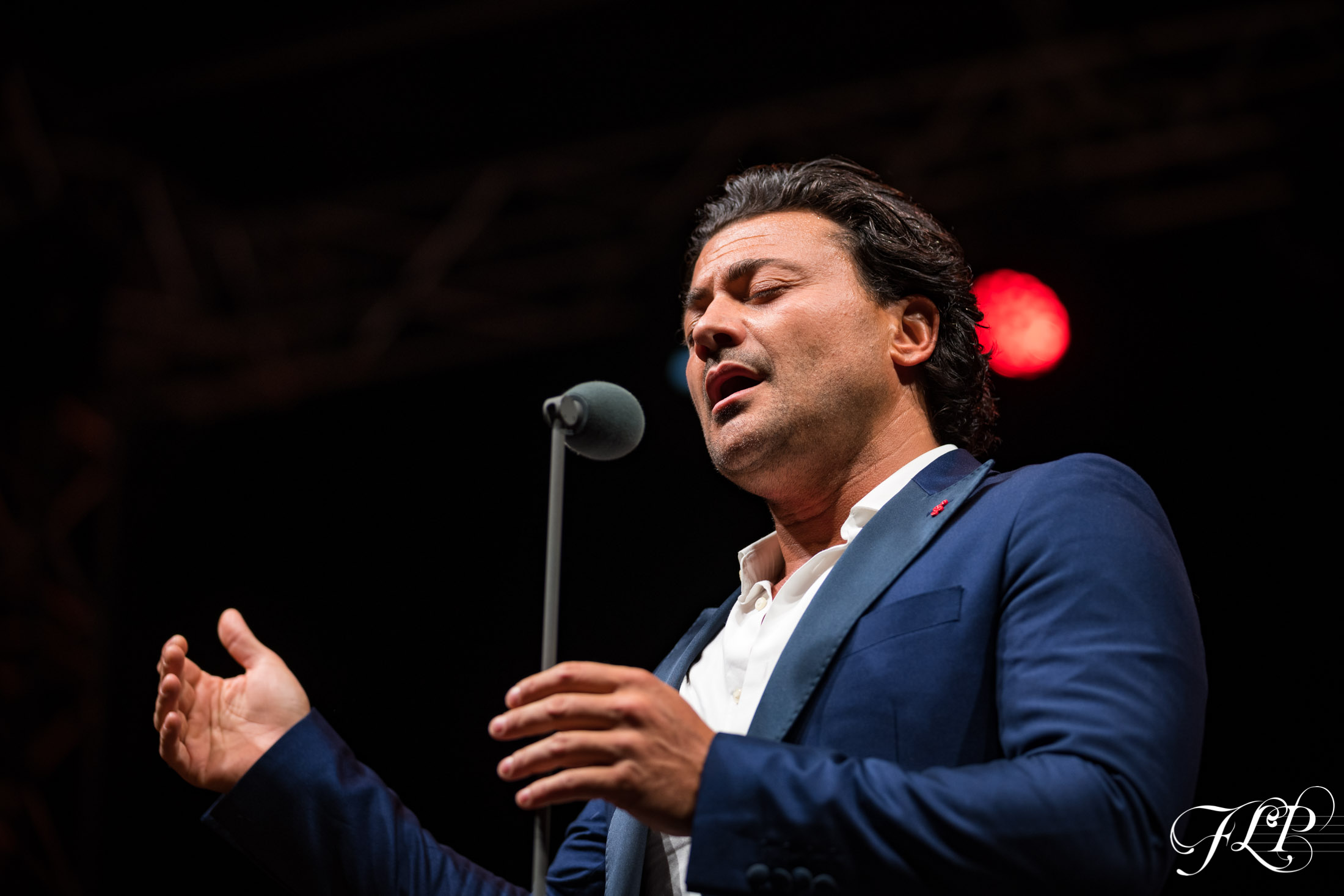 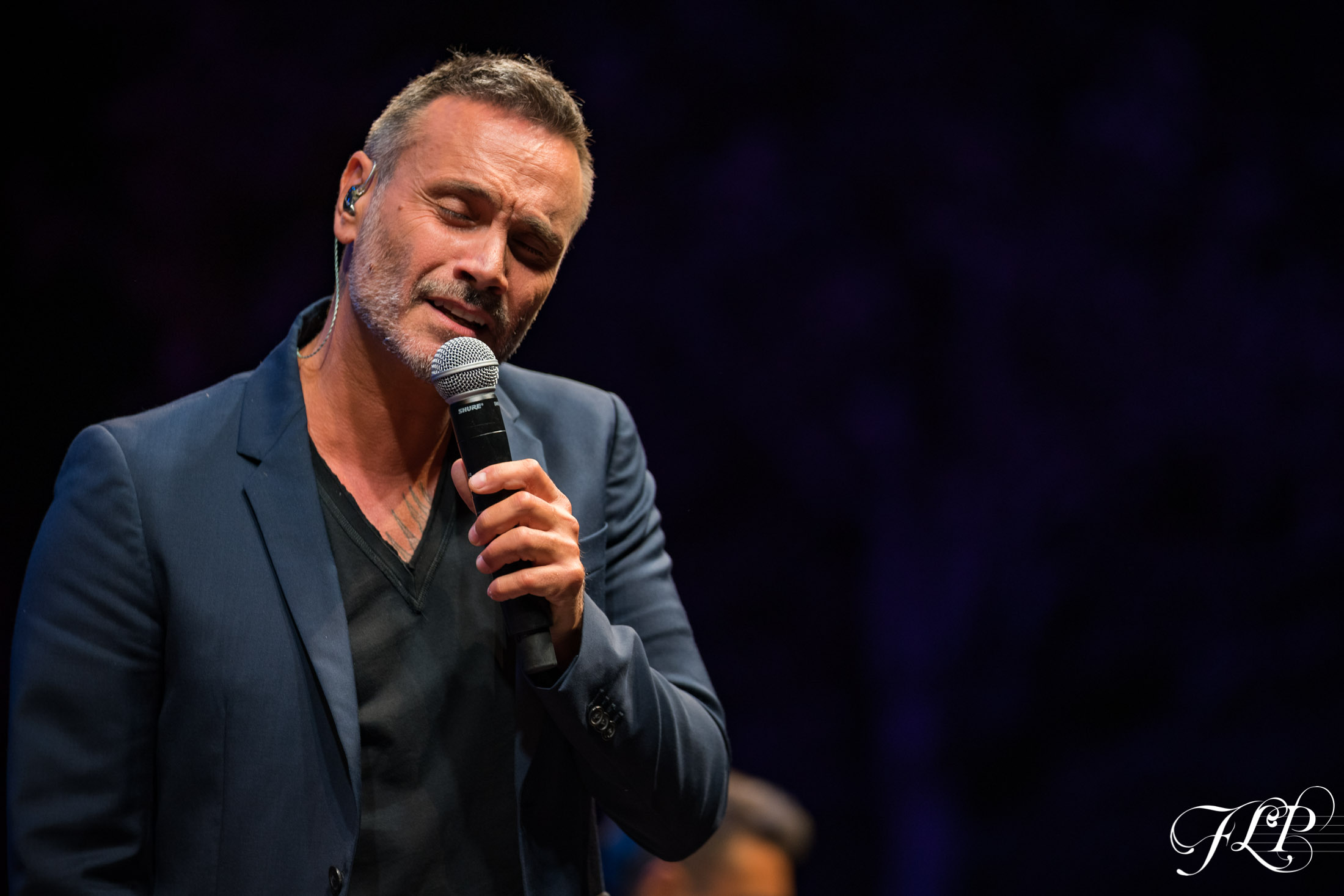 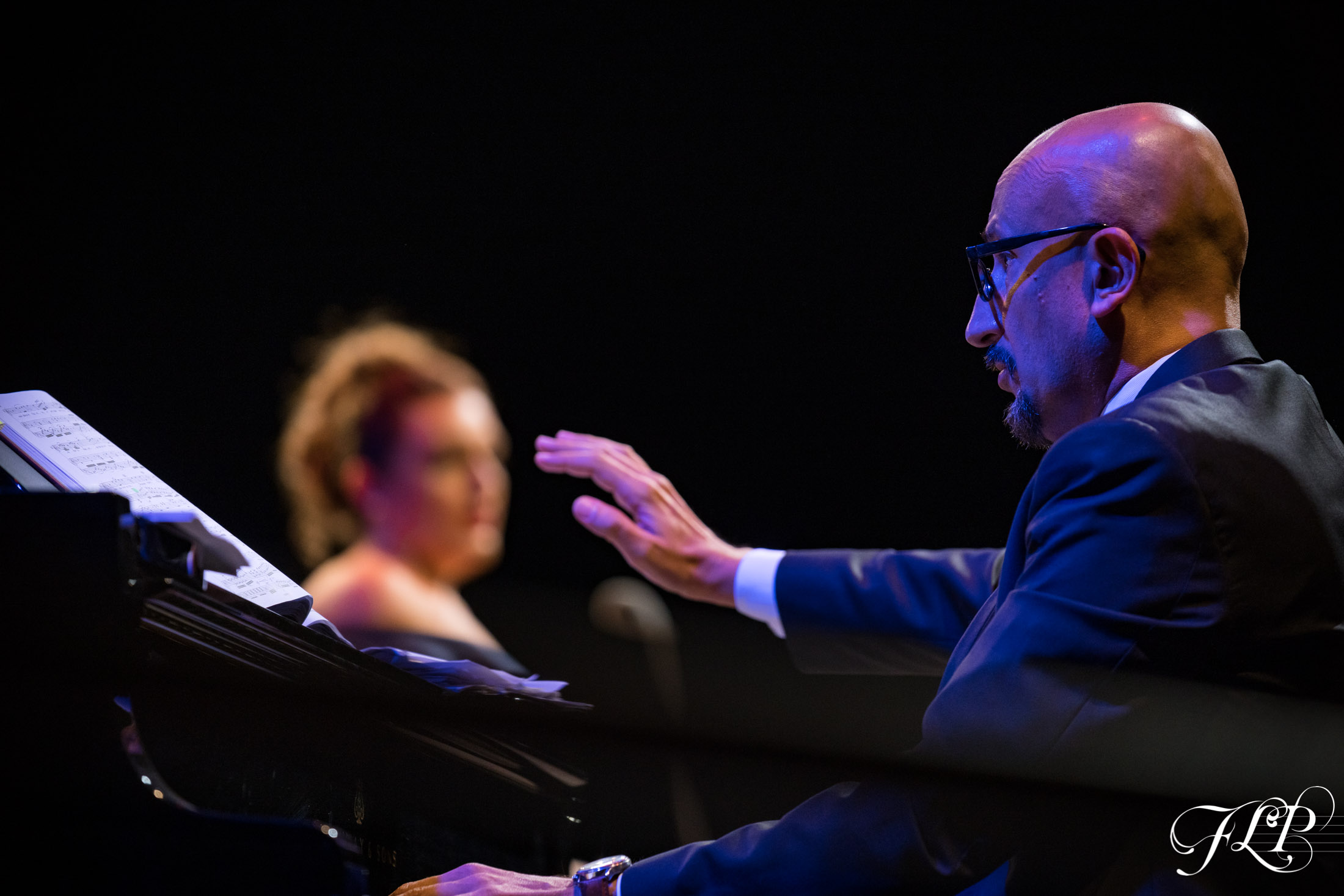 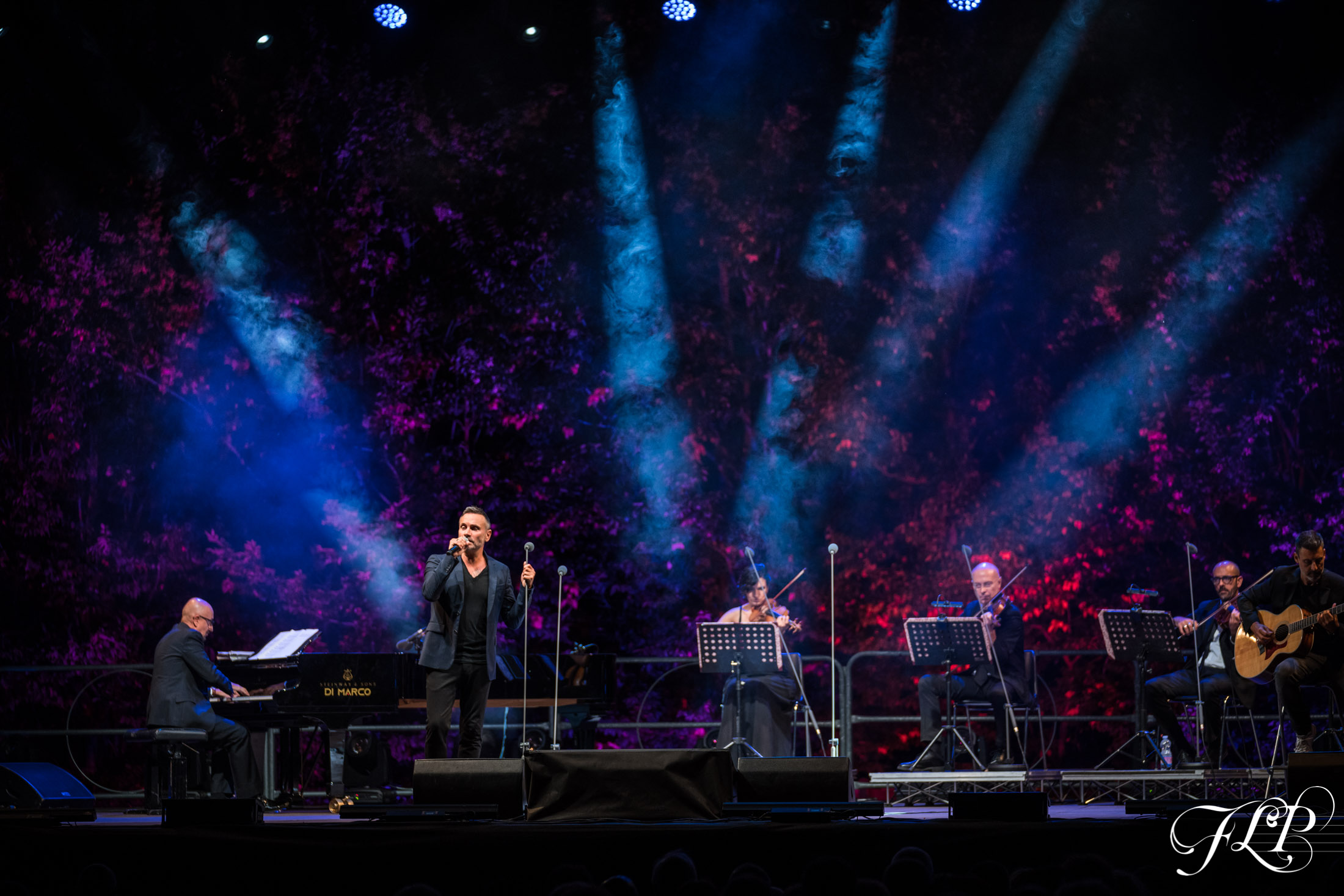 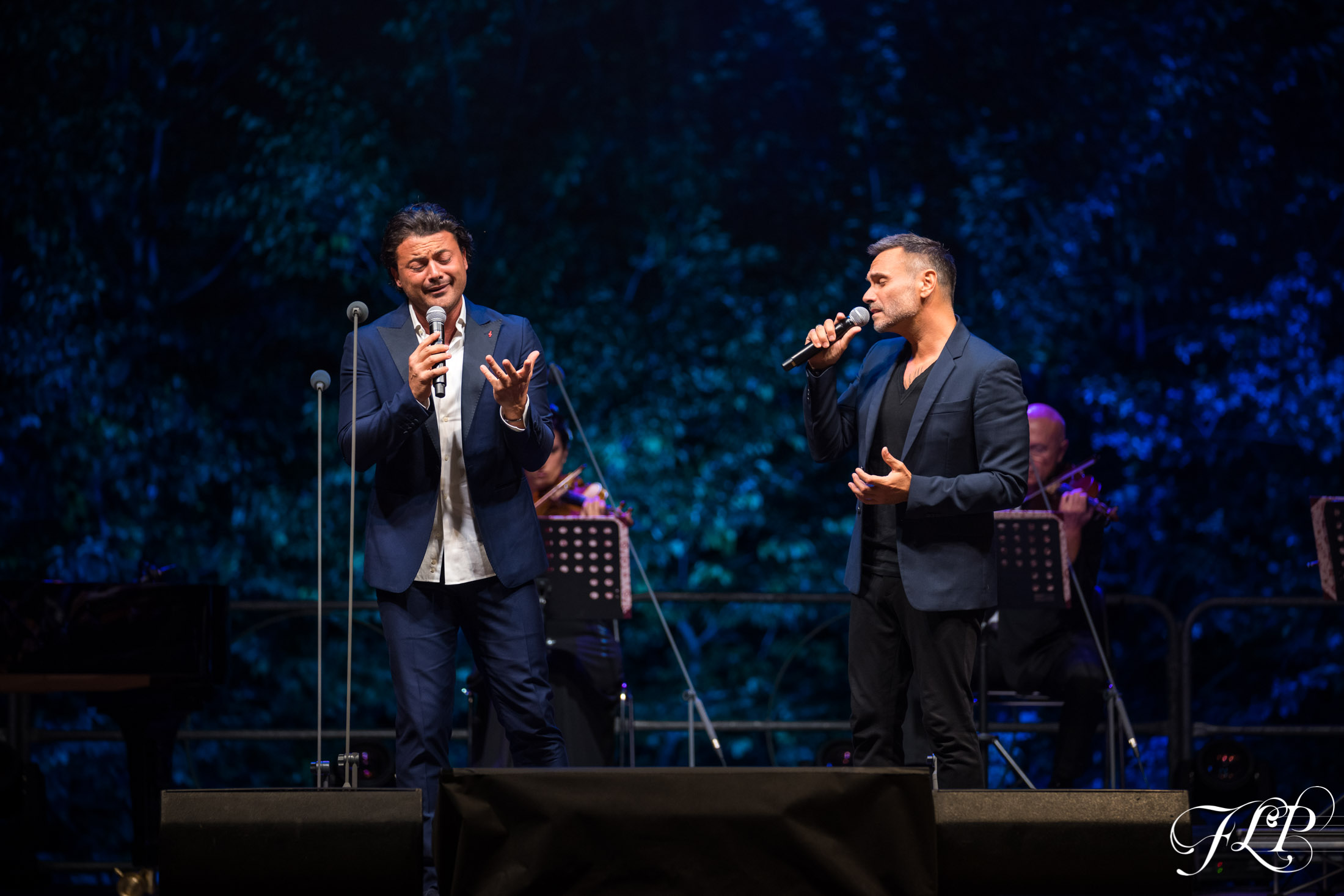 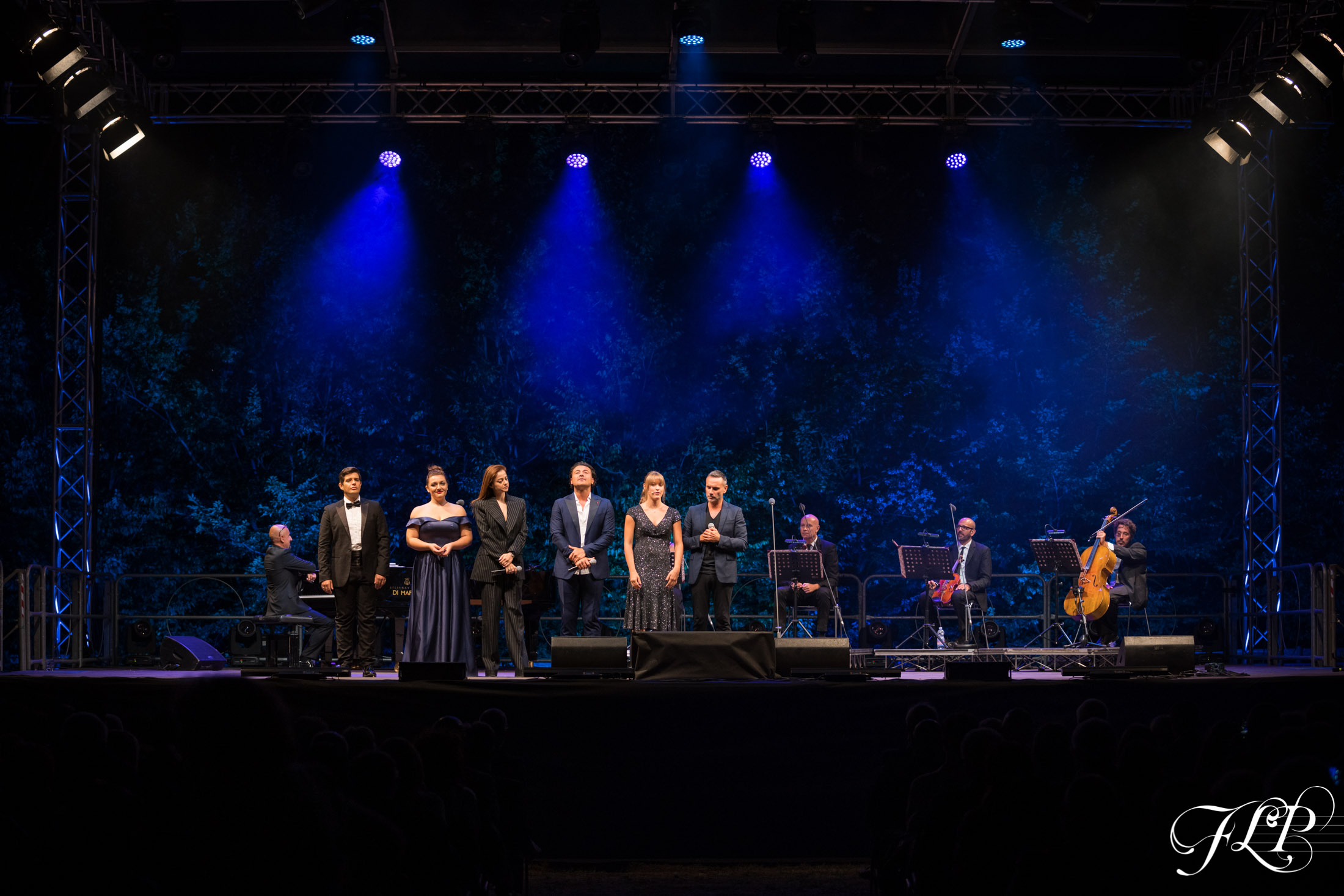 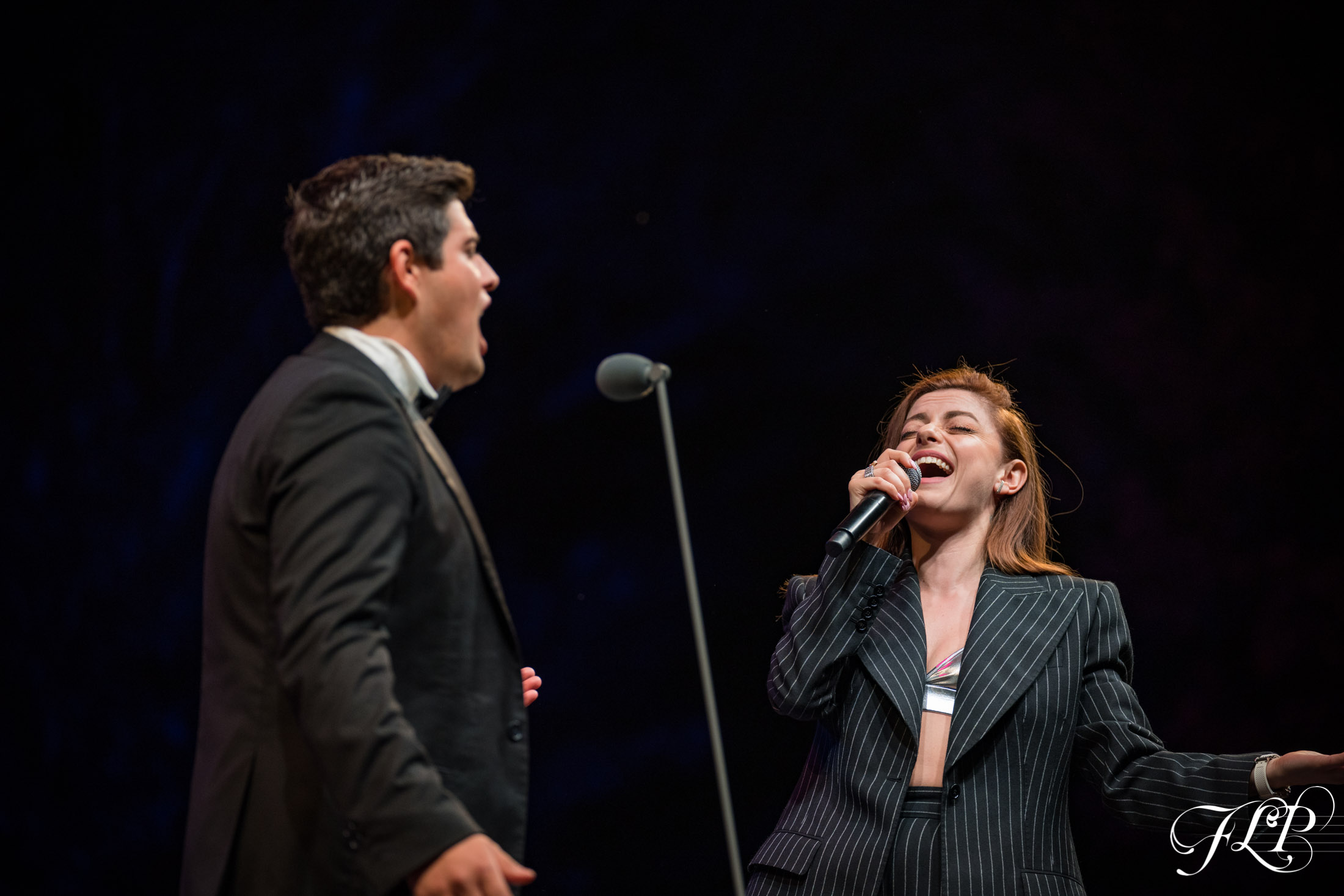 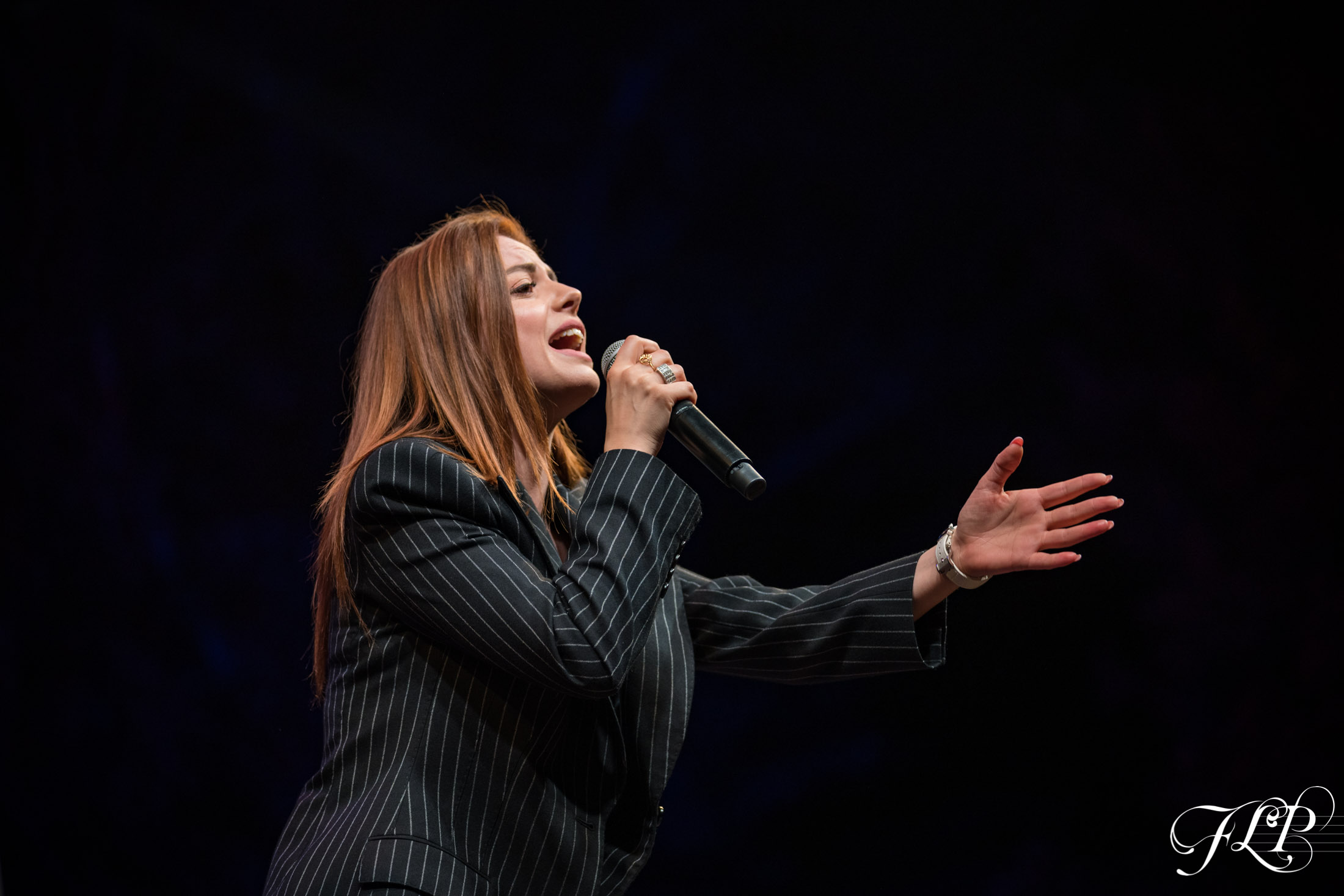