Luciano Pavarotti debuted April 29, 1961 in Reggio Emilia, playing the role of Rodolfo in La Bohème by Giacomo Puccini. From that emblematic date he began an happy journey that led him on all the stages of the world, over the course of more than forty years.
In 1961, the date of Reggio Emilia was followed by several engagements in Italy as well as one abroad: on December 3 of that year, Luciano Pavarotti made his debut in La Traviata by Giuseppe Verdi at the National Theatre of Belgrade. For him it was the first foreign performance but also the first time ever out of Italy.

In order to commemorate that event the Pavarotti Foundation together with Mrs. Madeline Zepter, organized a special event to celebrate Maestro in the city that marked his international debut and that he never forgot to mention as a significant turning point in his long career.

For the occasion, the Maestro was remembered with two classical concert nights and a special exhibition at the Istituto Italiano di Cultura in Belgrade.

The concerts took place at the prestigious Madlenianum Theatre and featured some of the students that the tenor personally taught to for many years: Francesca Cappelletti, Luigi Cirillo, Francesco Ellero D’Artegna, Antonella Tegliafilo, Domenico Tegliafilo, Simona Todaro. The flautist Andrea Griminelli took part to the celebration too. The Madlenianum orchestra was conducted by Maestro Giuseppe Acquaviva.

The exhibition was an integral part of the tribute that Belgrade offered to Maestro Pavarotti. The exhibition provided an overview of his life and career, a synthesis of the human and artistic journey that led him to become one of the most beloved and appreciated artist of our time. 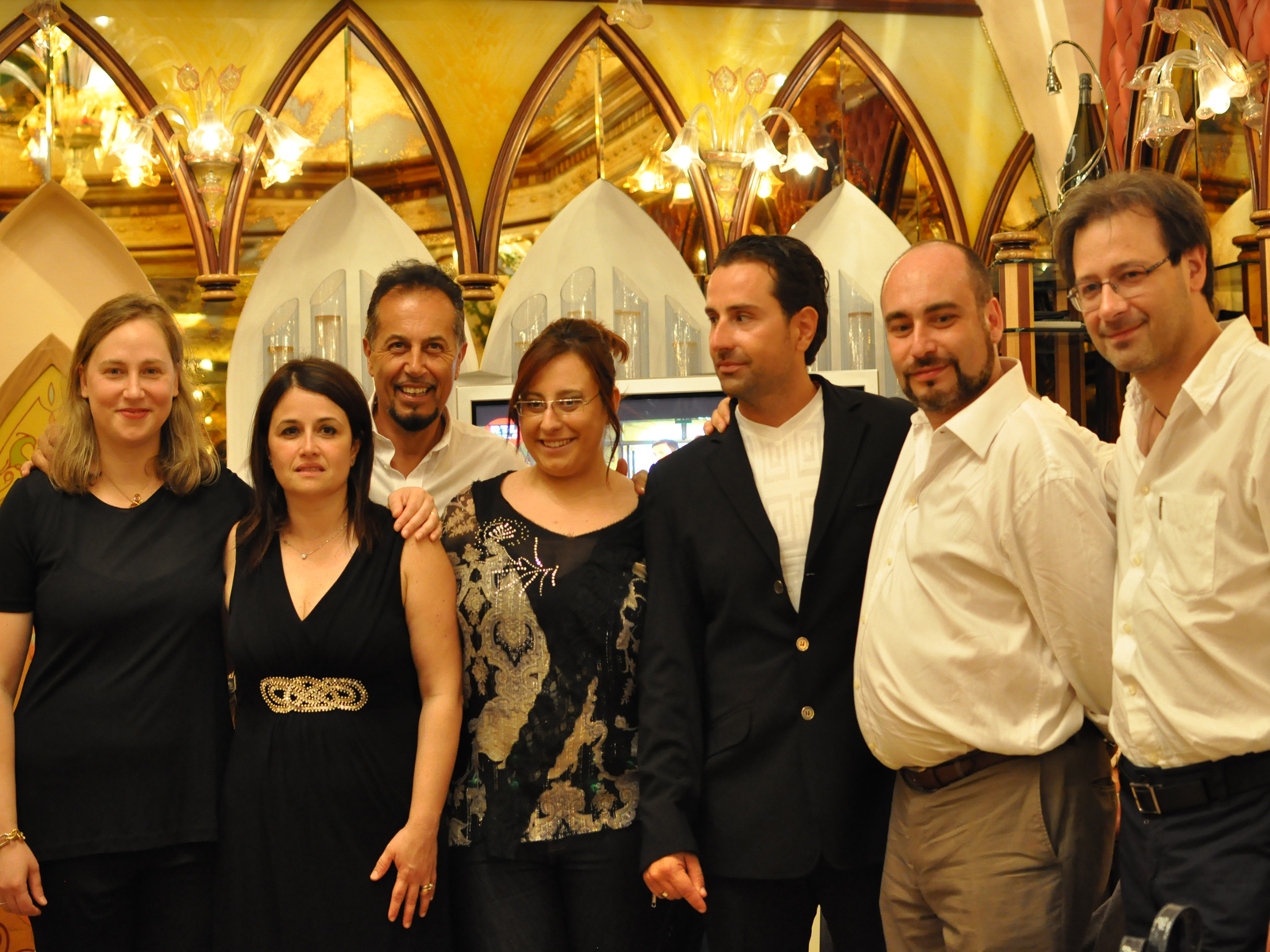 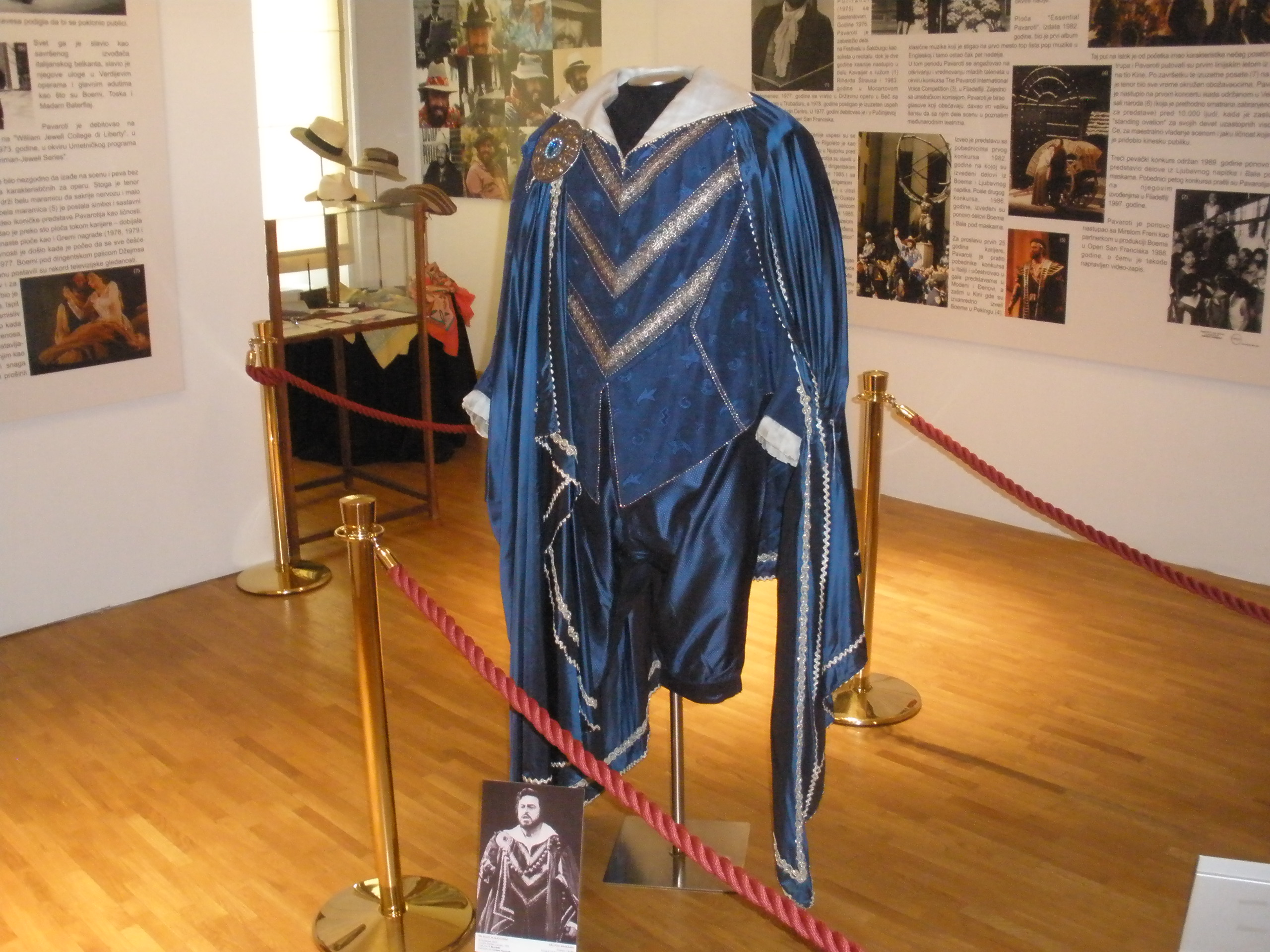 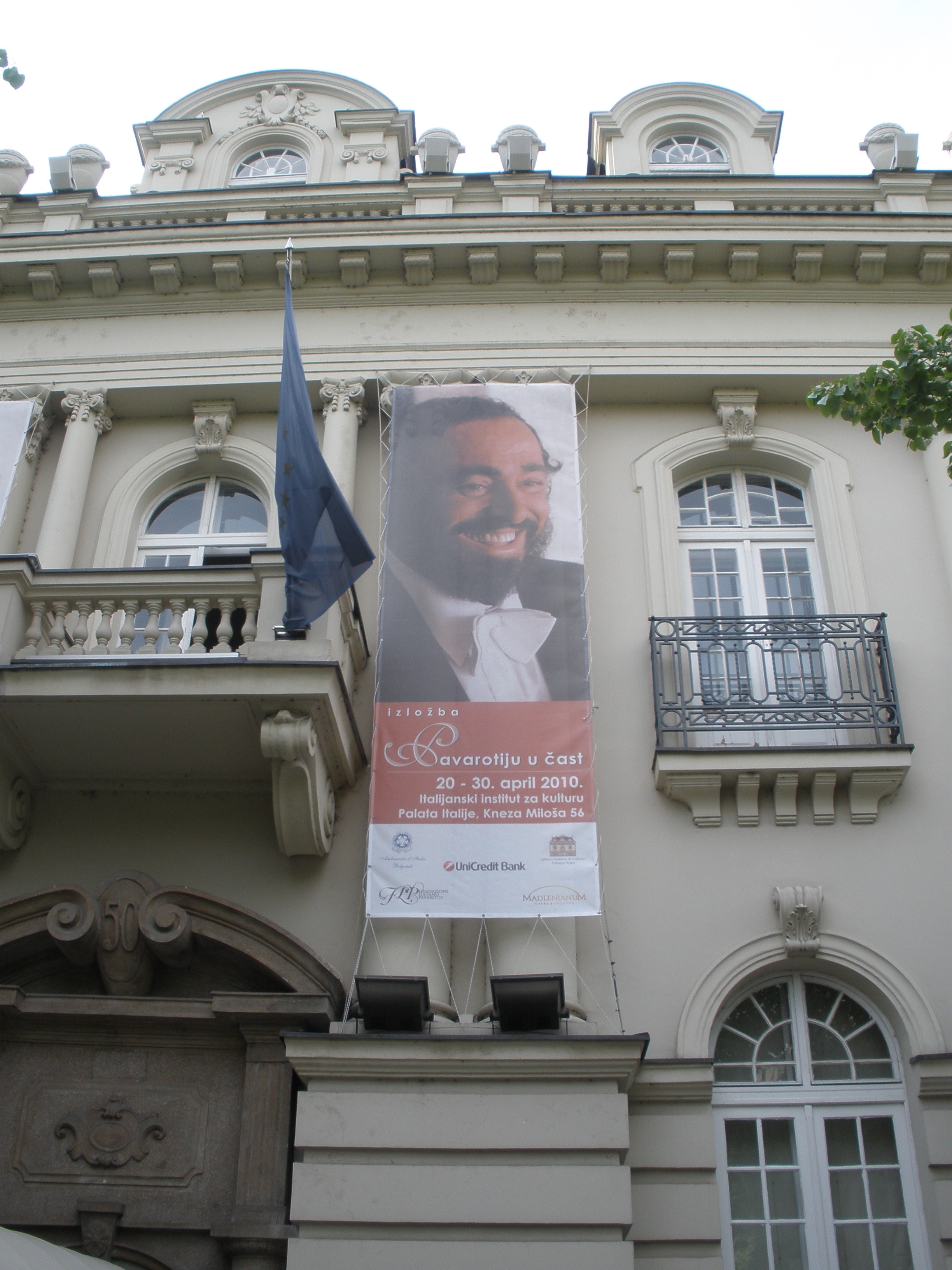