More than 160 images from the tenor’s last house, now a popular museum, are available on Google Arts & Culture

Casa Museo Luciano Pavarotti in Modena (Italy) joins Google Arts & Culture, the technological platform developed by Google to promote and preserve culture online, with a digital collection of over 160 images.

The first phase of the upload work led to the creation of a wide gallery of images that accompany the virtual visitor inside what was the last residence the Modenese tenor called “home” (and where he passed away on September 6, 2007). The building still is as he left it and it’s possible to feel his presence in every detail, since every single object has a story to tell.

The digital exhibition of costumes and awards

Inside the gallery of images there are also many portraits of Maestro Pavarotti wearing stage clothes, while he plays on stage some of the roles that made him the most famous and loved tenor of the second half of the XX century: from Rodolfo of La Bohème to Nemorino of Elisir d’amore, from Tosca’s Cavaradossi to Canio from Pagliacci and Grimaldo from La Gioconda, and many others.
Among the stories displayed on the main page there is also the one describing some of the numerous awards Maestro received during his career (they’re more than 400 in total). It’s possible to admire, for example, the Grammy Awards, the Emmy Awards, the Kennedy Center Honors and the Nansen Refugee Award, the Citation for United Nations Messenger of Peace, the World Social Award, numerous medals, plaques, over one hundred city keys and many other recognitions more.

The collection of “LUPA” paintings

Among the images of items, awards, portraits and memorabilia treasured inside the Home Museum – from the white handkerchief to the private diaries, from the scores to the original costumes of the opera roles – stands out a rich collection of paintings painted by the tenor.
For a long time, in fact, painting was one of his favorite hobbies and a small collection was born from this pastime. The painter Pavarotti used to sign as LUPA (from the initials of his name and surname) and his paintings are colorful, sunny and full of vitality… just as the tenor often described himself.

Google Arts & Culture puts the collections of more than 2,000 museums at your fingertips. It’s an immersive way to explore art, history and the wonders of the world, from Van Gogh’s bedroom paintings to the women’s rights movement and the Taj Mahal. The Google Arts & Culture app is free and available online for iOS and Android. The team has been an innovation partner for cultural institutions since 2011. Google Arts & Culture develops technologies that help preserve and share culture and allow curators to create engaging exhibitions online and offline. 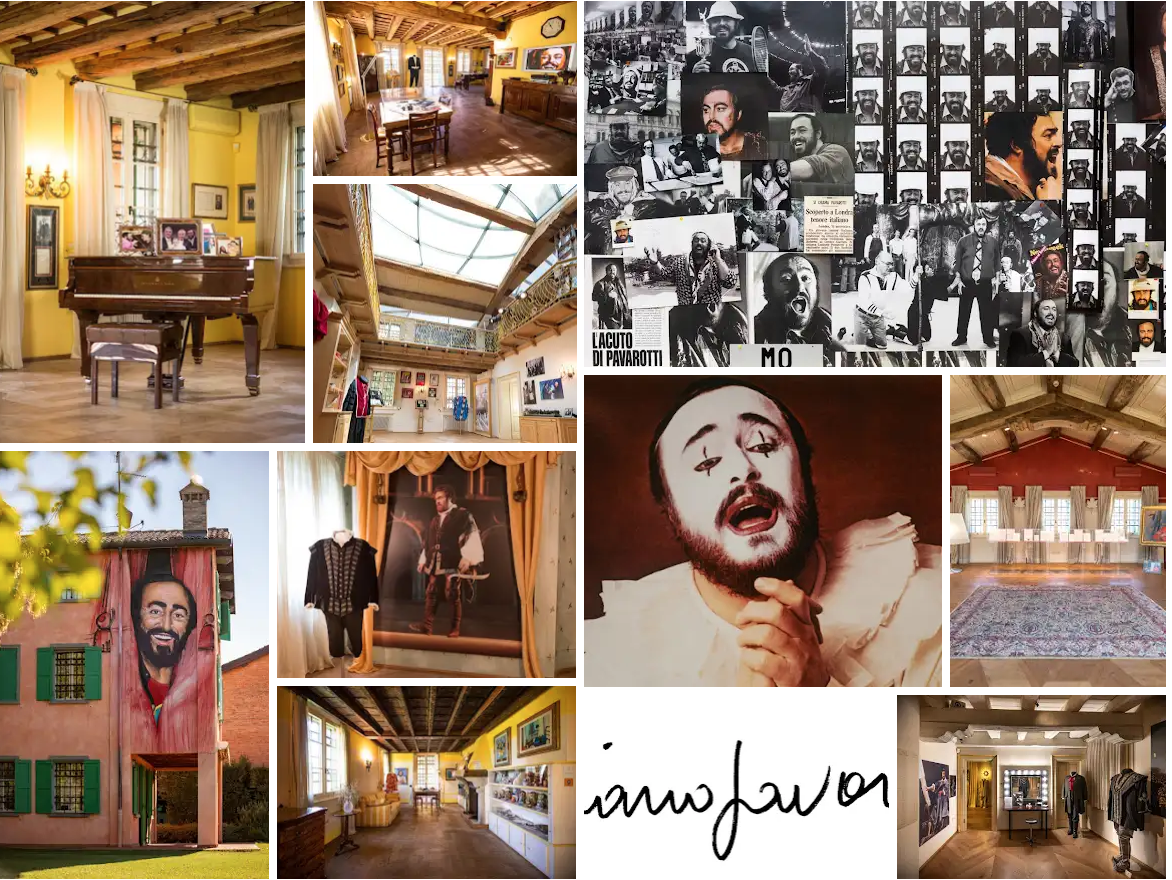 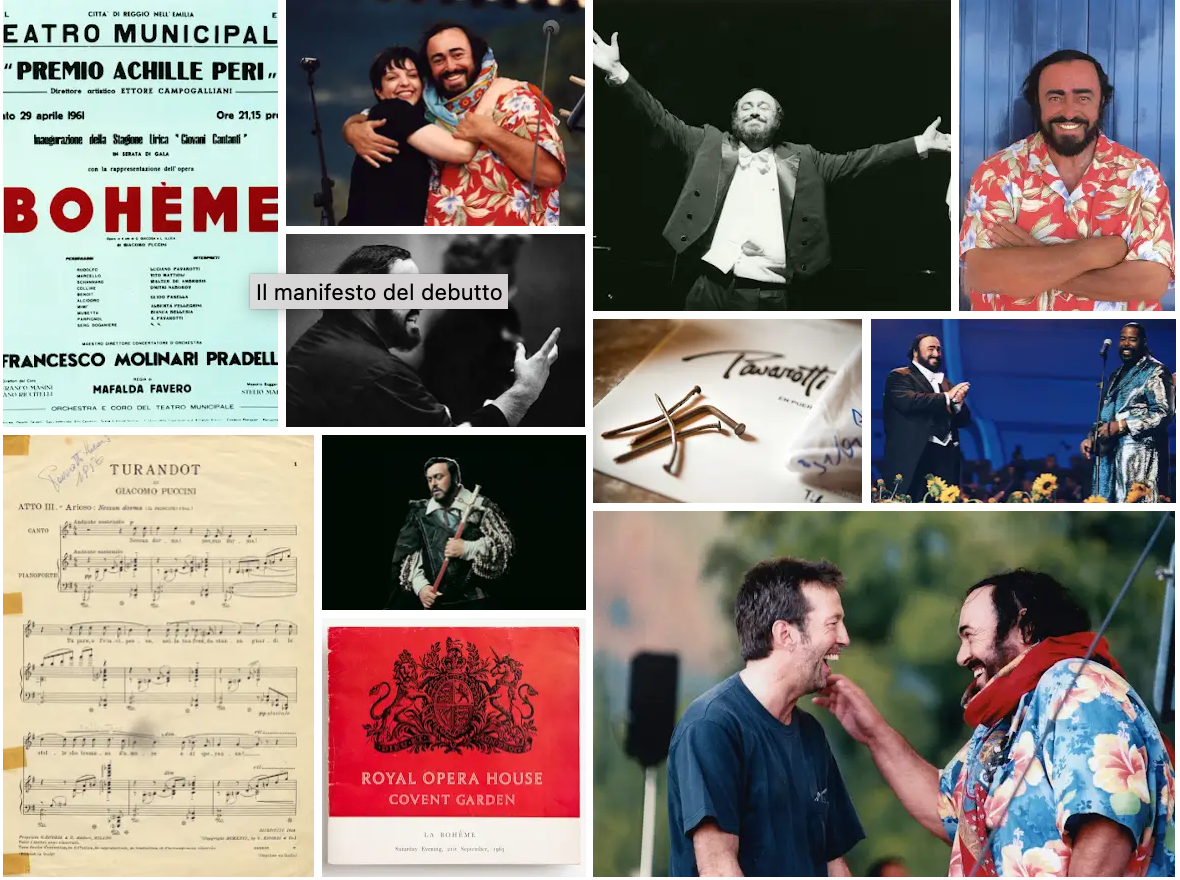 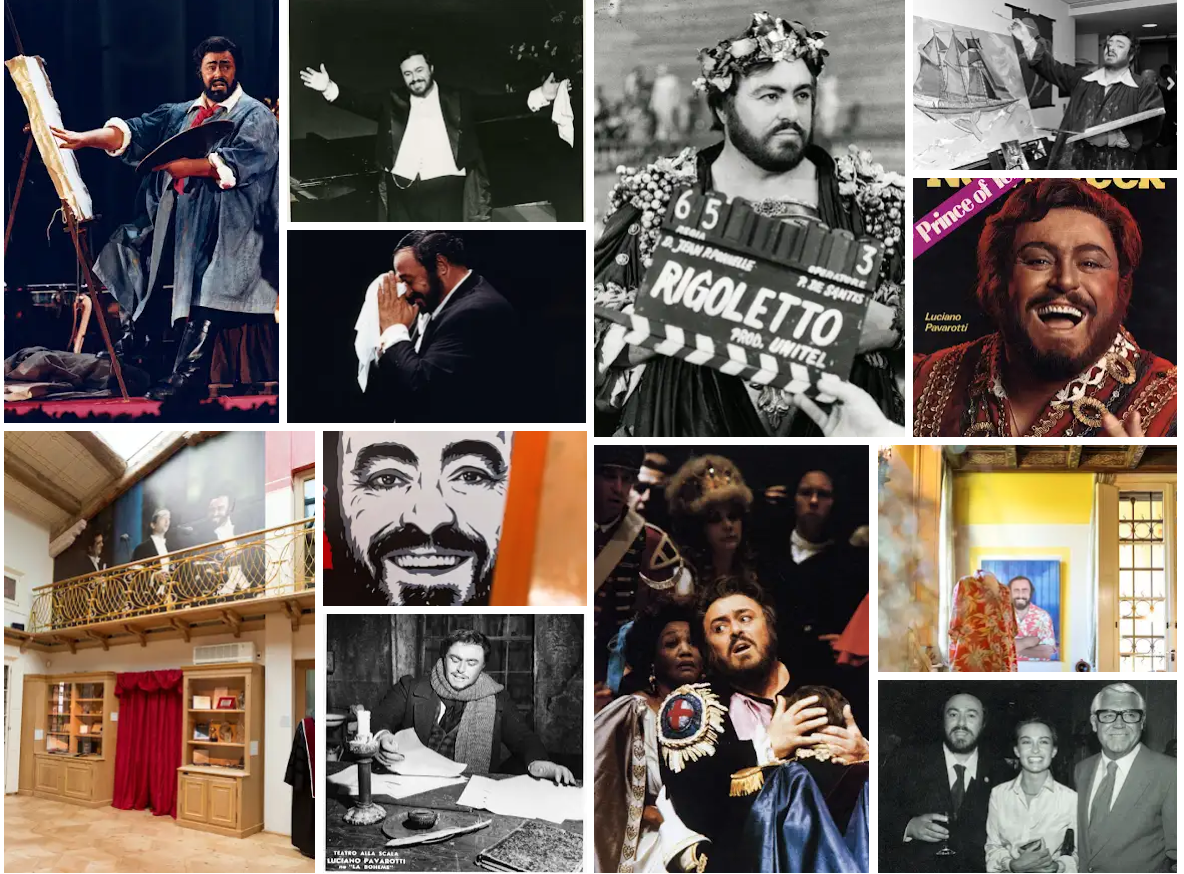