The concert represented the highlight of the event “Remembering Maestro Luciano Pavarotti”, thanks to the joint efforts of the Manfredonia’s mayor, Angelo Riccardi, the Luciano Pavarotti Foundation and the International Association Canto e Musica.
After the Prelude taken from Bizet’s Carmen, the evening was a crescendo of emotions on the notes of Mozart’s Don Giovanni, with incursions into Puccini’s Tosca, and intermezzo taken from Mascagni’s Cavalleria Rusticana.
And while … Lucean le stelle (the stars shine) uninterrupted applause welcomed the performances of the singers, until the final exploit of Libiamo ne’ lieti calici, which concluded the concert bringing to numerous encore requests. After this last performance though, the cheering crowd required several encores.

An amazing evening , settled in the enchanting Piazza Giovanni XXIII which encouraged  the municipal administration and the Luciano Pavarotti Foundation to continue their activities to promote culture and art.

The initiative continued during the following days at the Manfredonia Castle, where an exhibition about tenor’s career was set up: stage costumes, awards, scores, letters from famous international personalities, photographs and videos, to live once again the great interpretations through which Pavarotti touched the world. 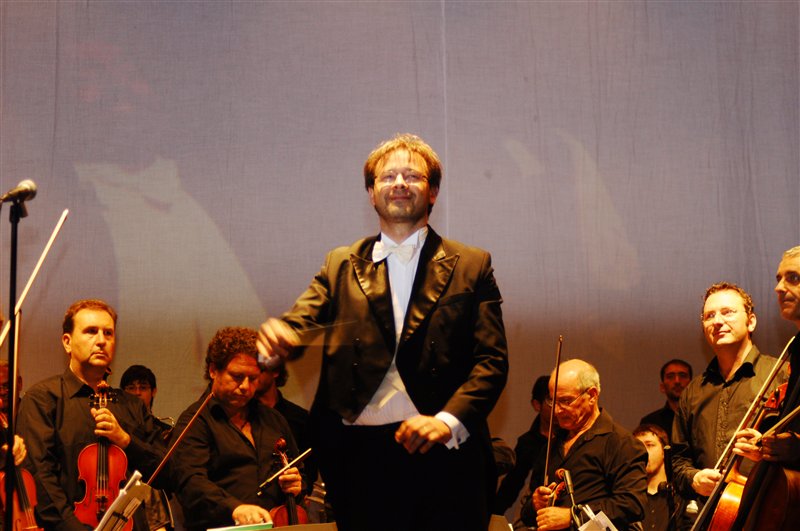 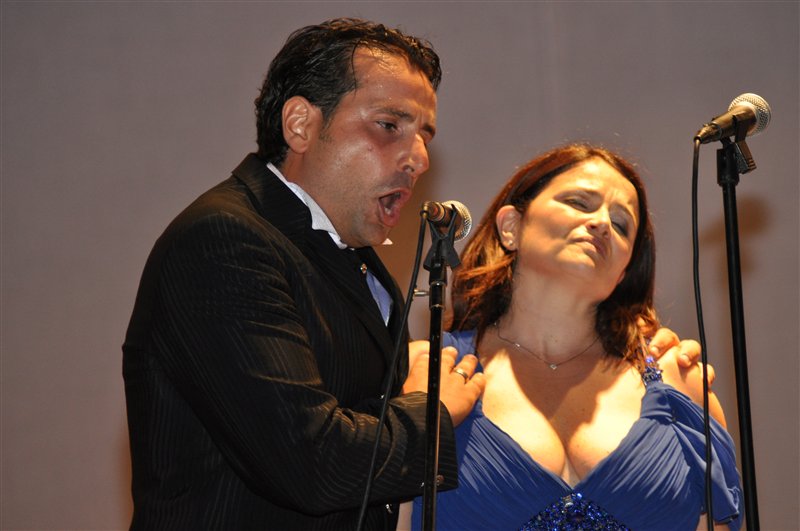 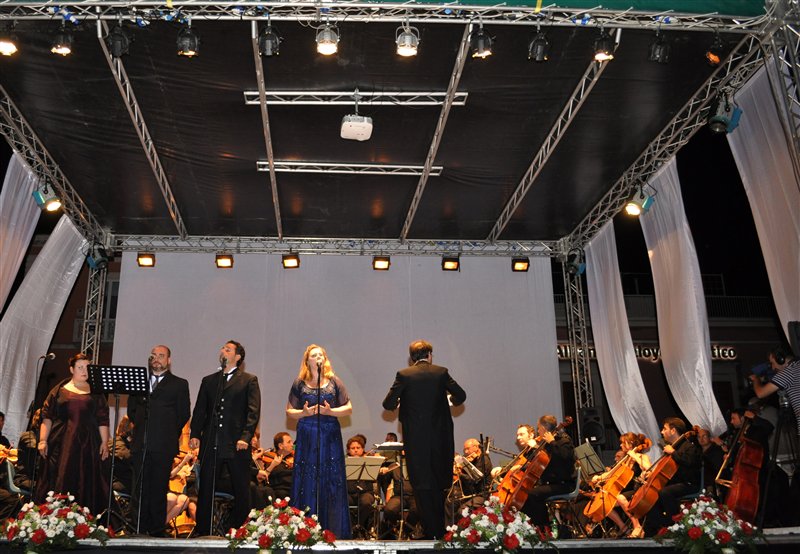 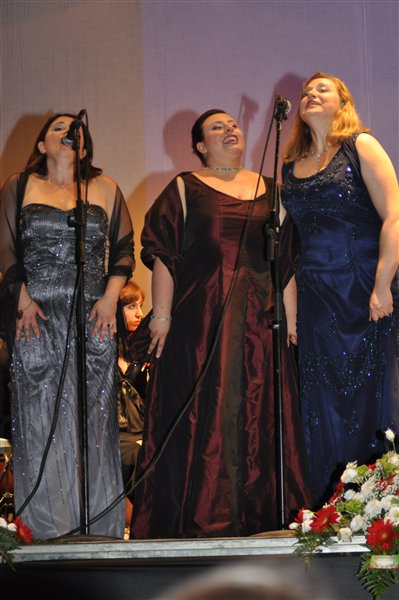 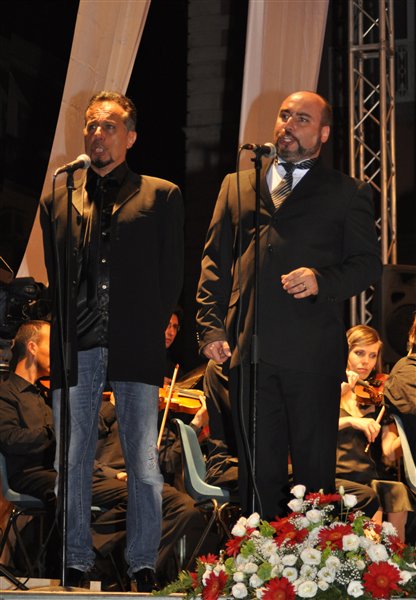 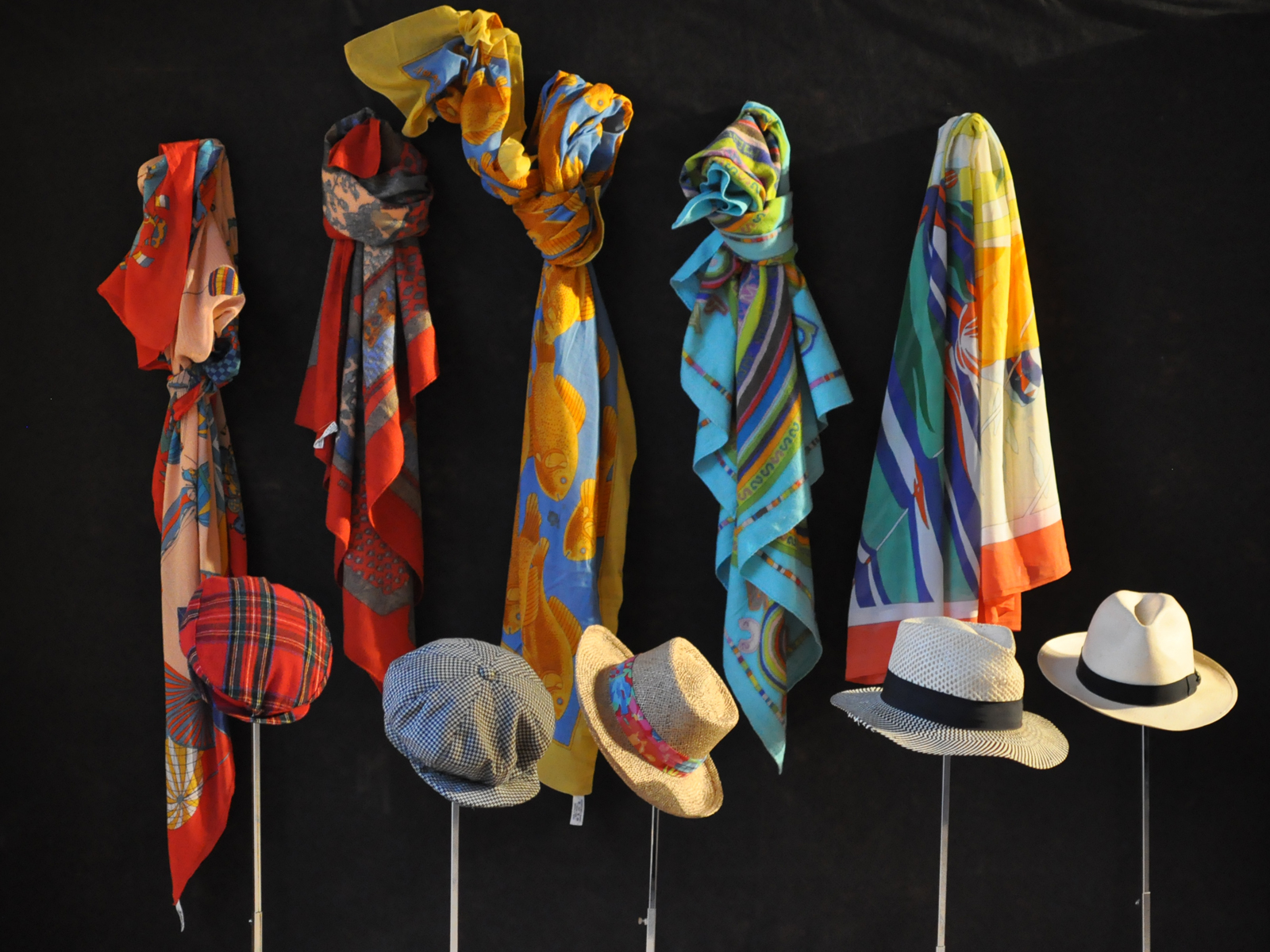 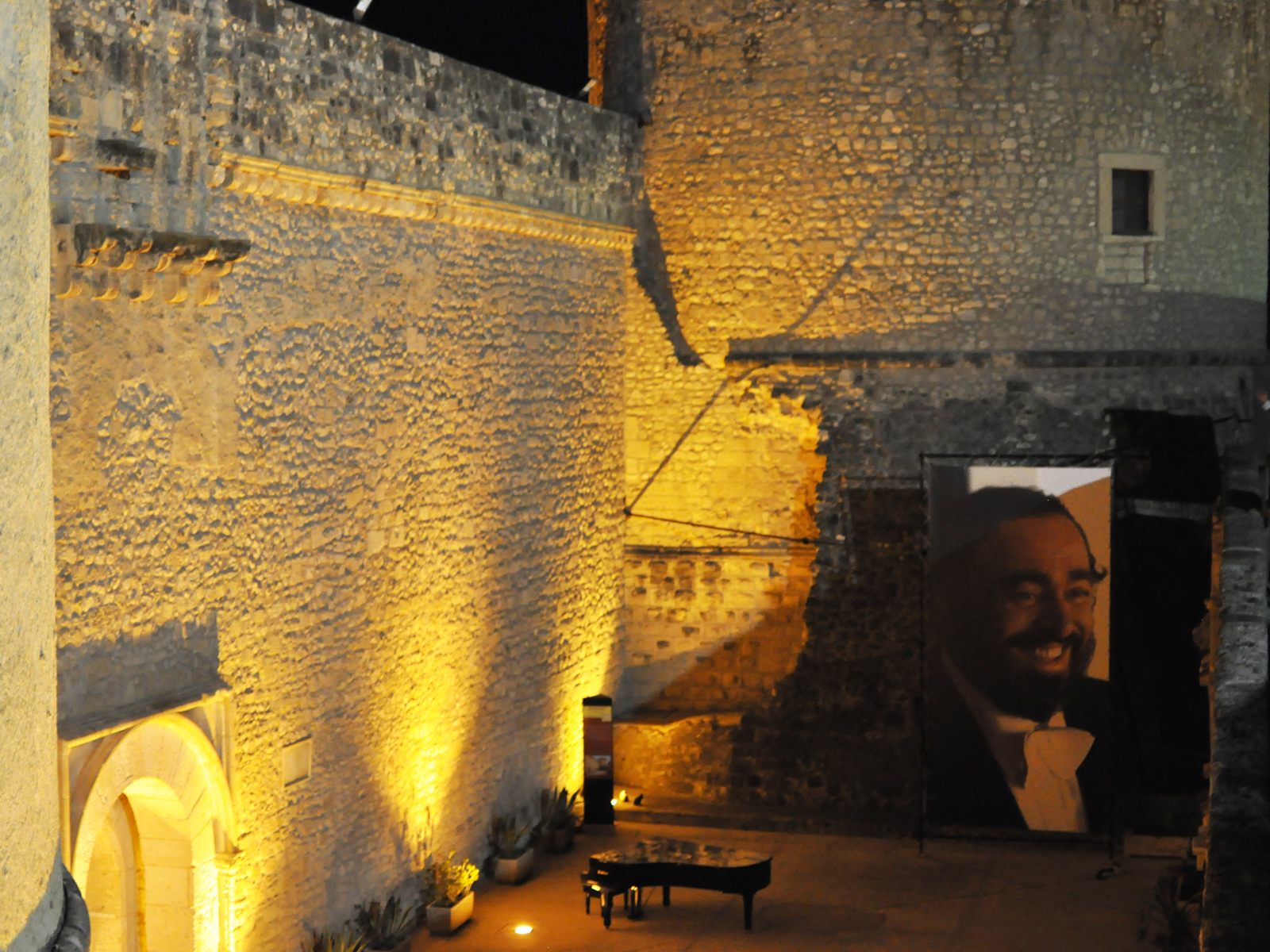 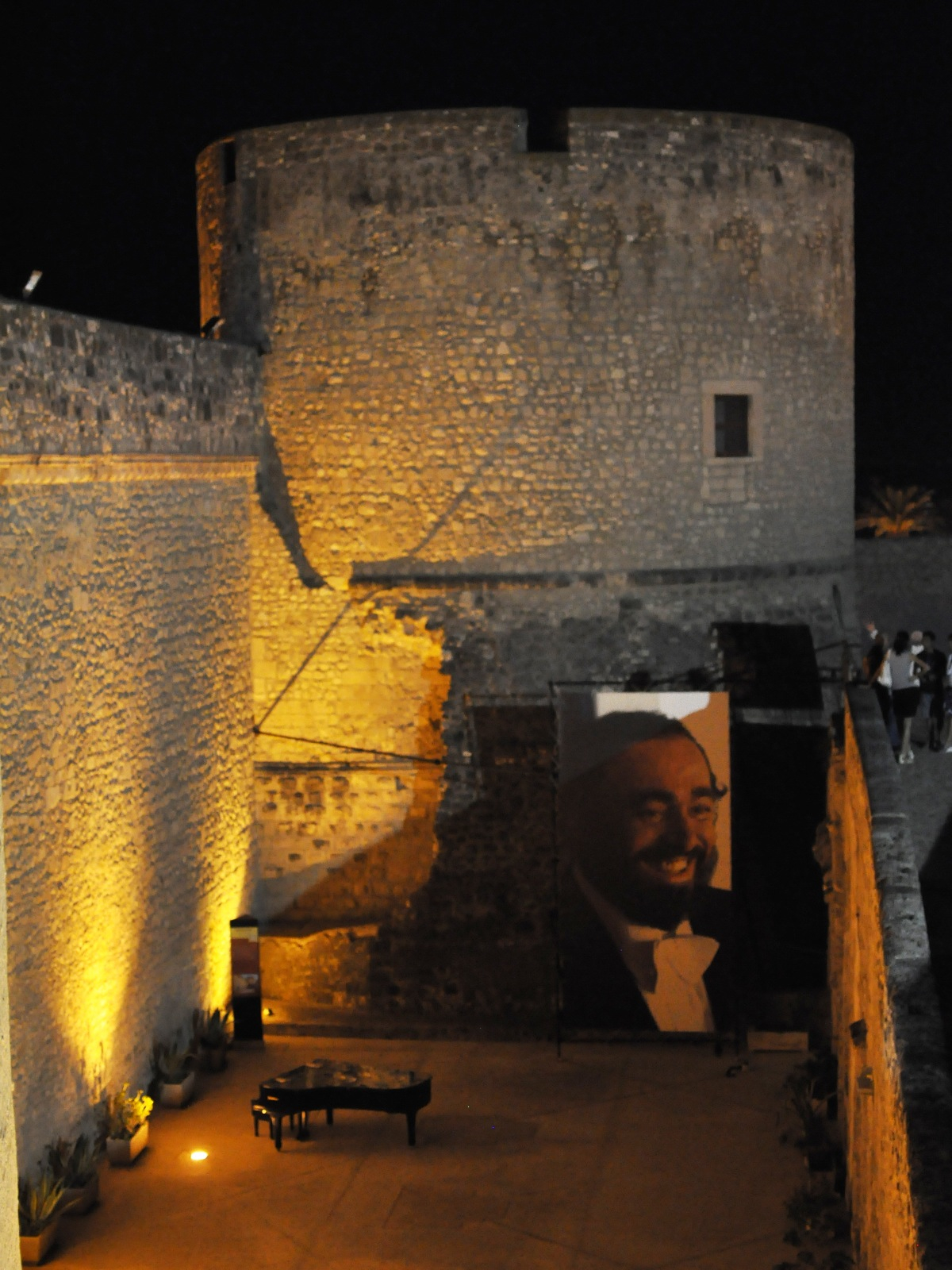 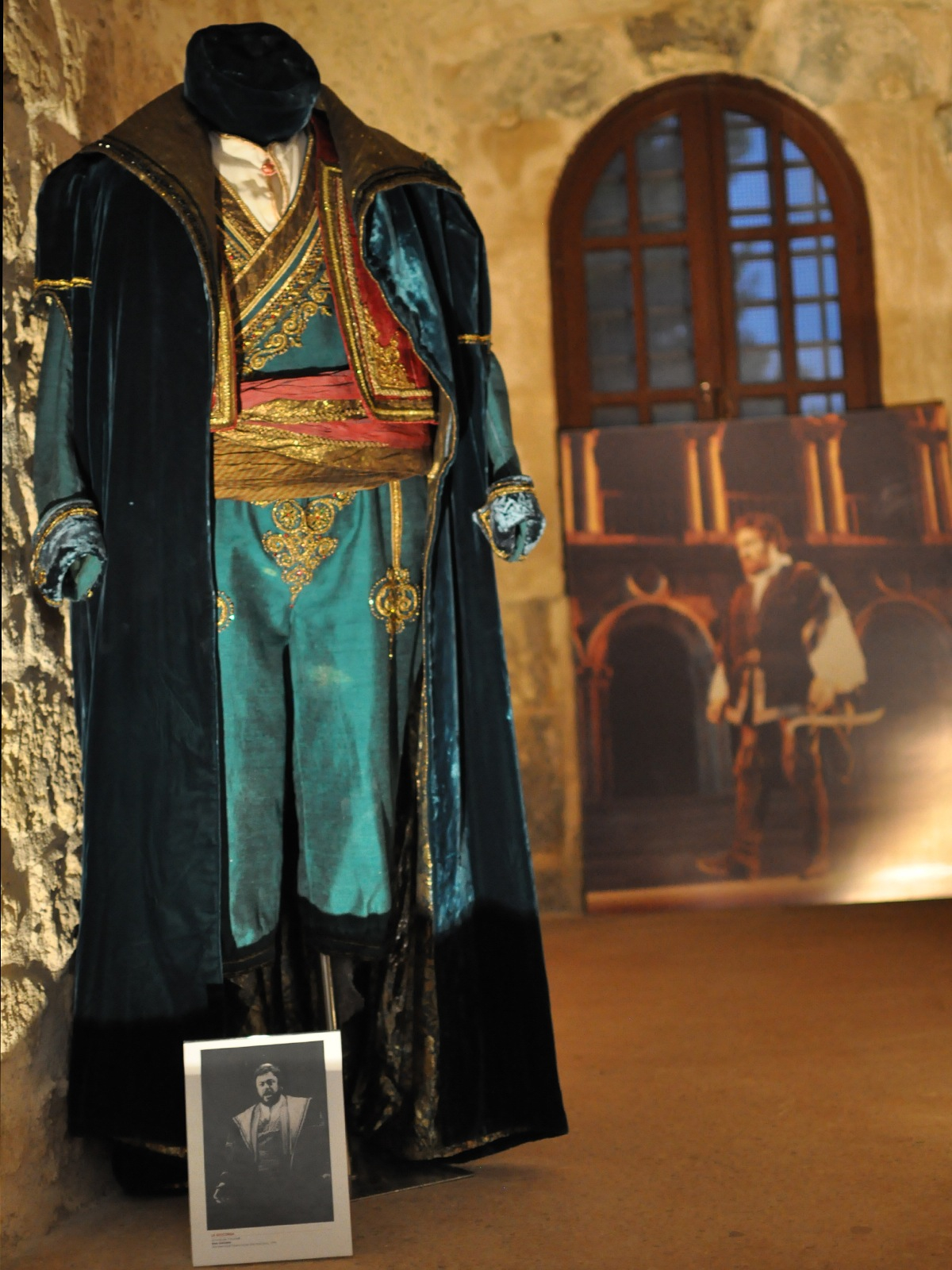 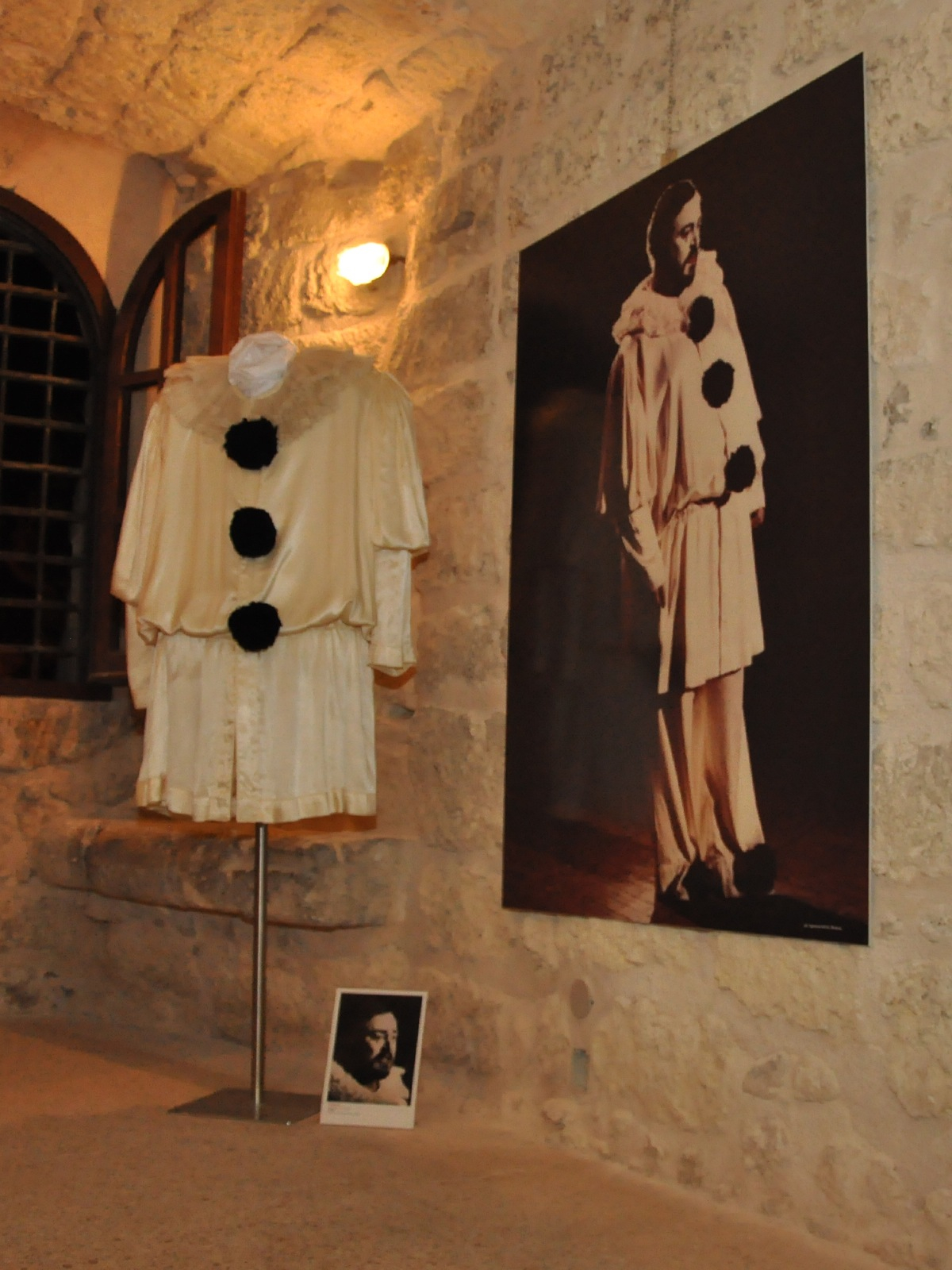