Book – Il Sole nella voce (“The sun in the voice”)

The iconographic tale of the long career that has made Pavarotti one of the most known and beloved artist in the world.

From the debut in the opera to the great open-air concerts, in order to make the opera again “legacy of all”.

In the first part of the volume, the chapter “The Opera” presents the images of Pavarotti in all the roles played on the stage (29), often referring to the personal thoughts and notes of tenor himself about the opera character.
In the chapter “Outside the Chorus”, it is made explicit the passage in which Pavarotti led opera beyond the traditional limits, trying to make it popular – meeting immense audiences in parks, in arenas, in large open spaces. A conscious choice, as a matter of facts, often “out of the chorus”, again narrated through the words of the tenor.
the opening towards “the masses” has given Pavarotti a global, transversal dimension, capable of bringing many important meetings, a great man among the great personalities of the world, as reported by the letters and testimonies of many of them.
Finally, the “Biography” chapter describes his whole artistic journey and the most important steps of the career. 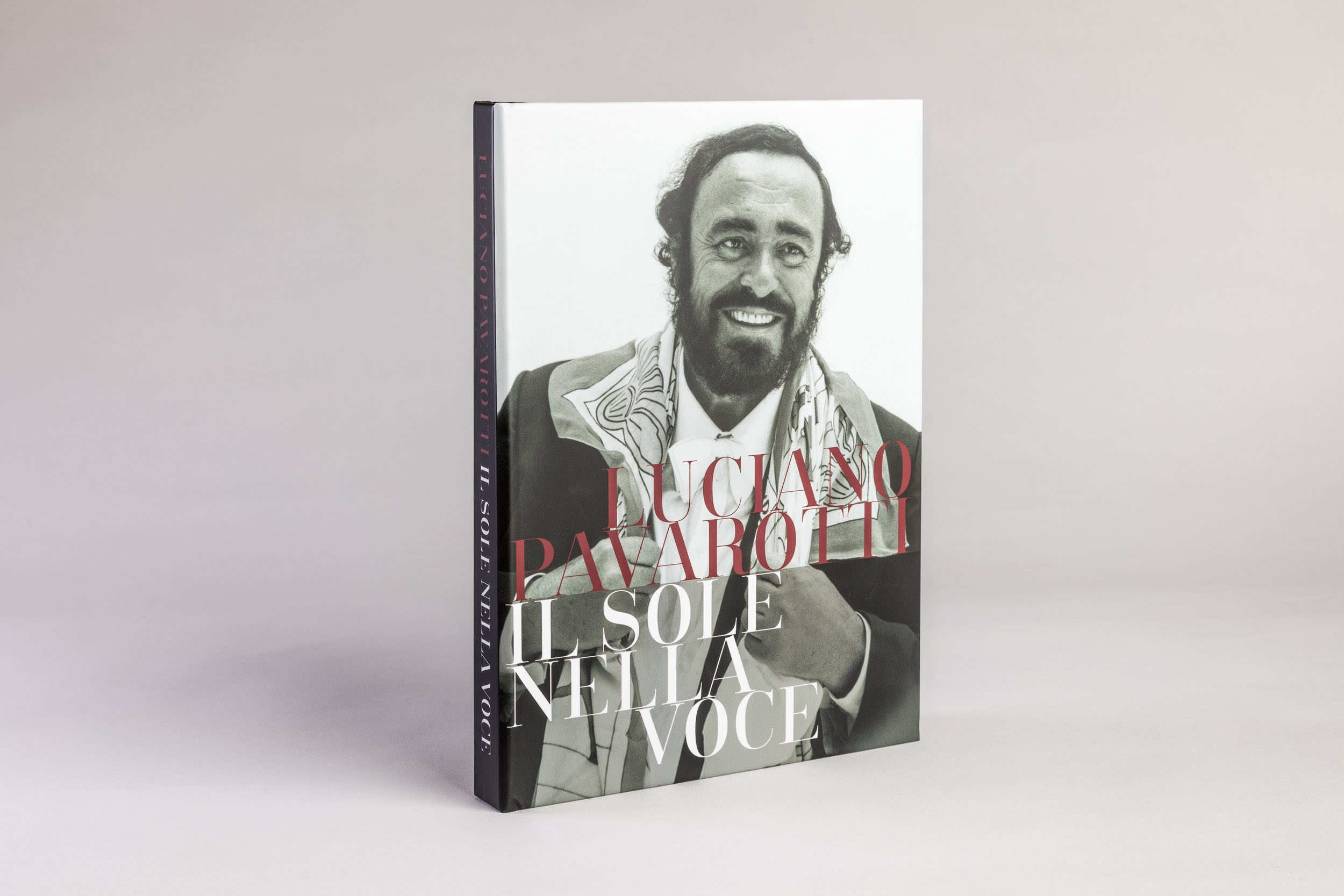 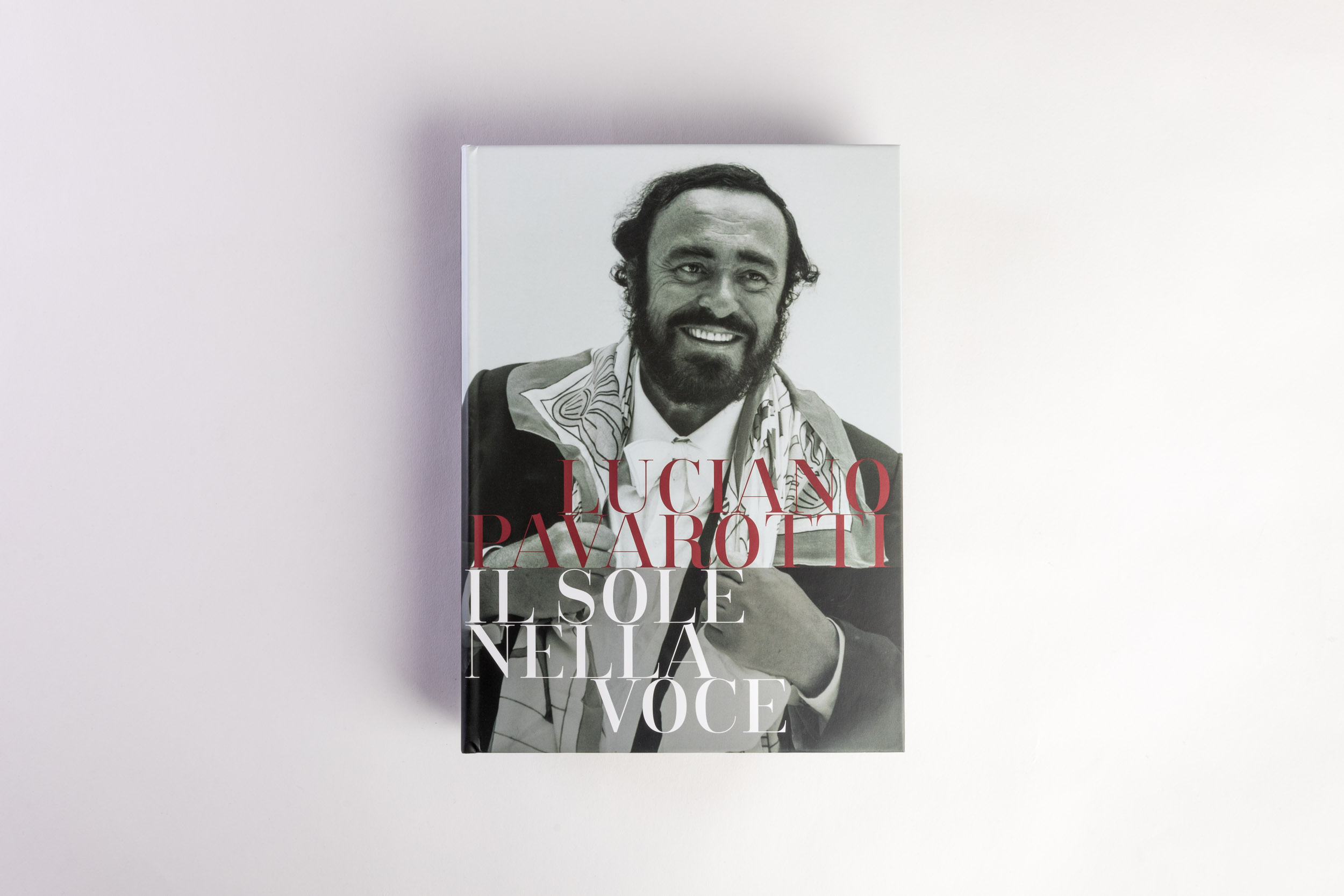 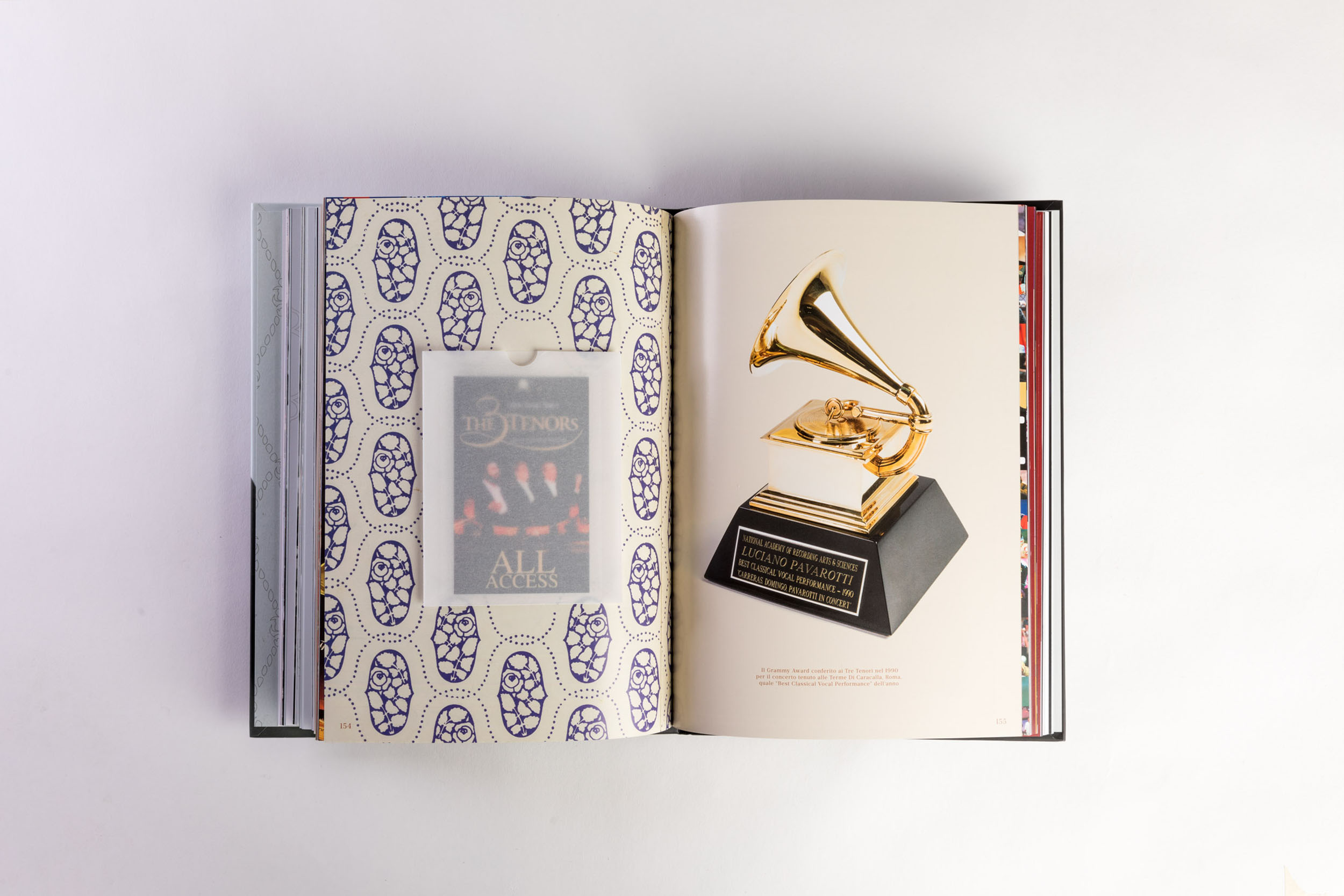 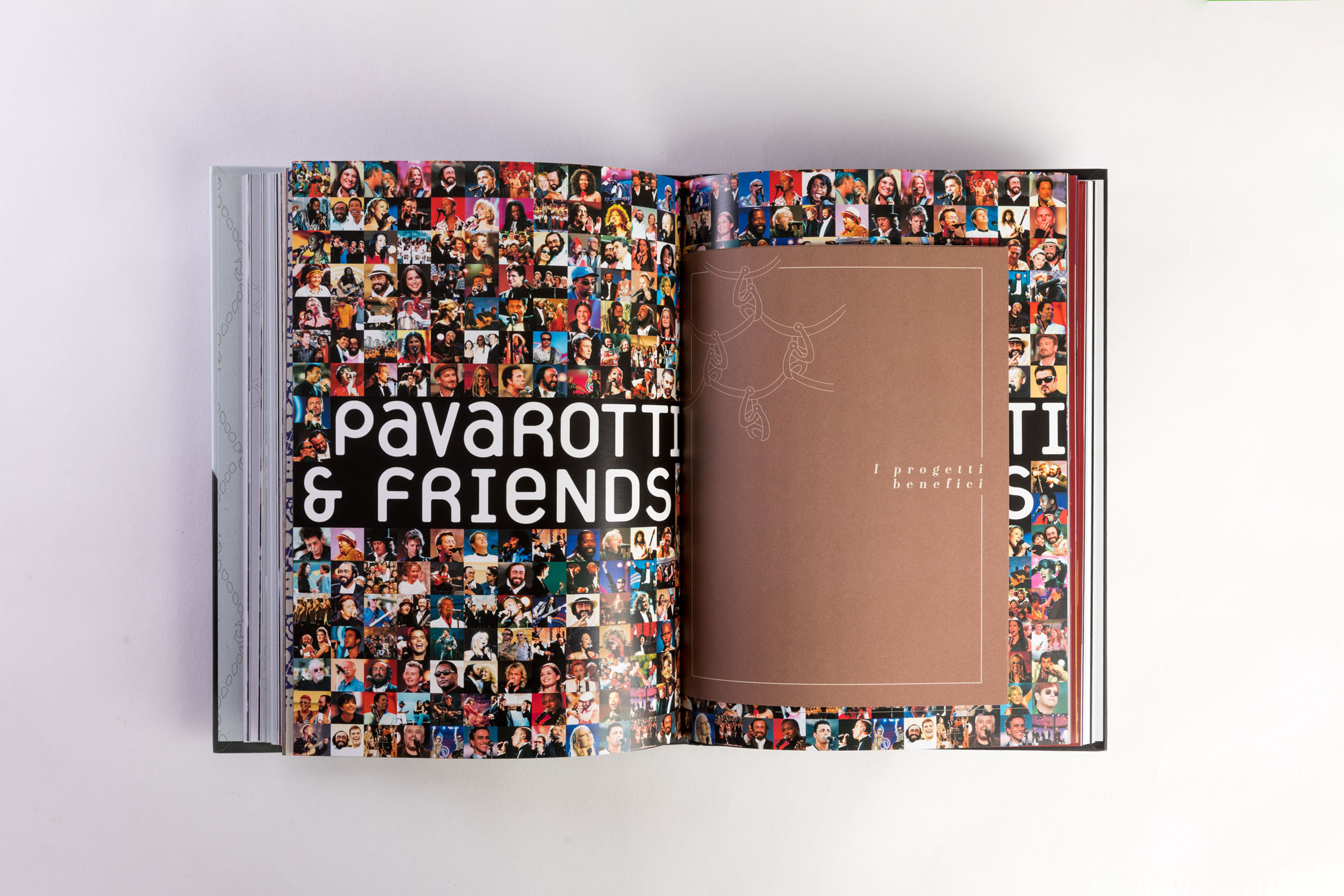 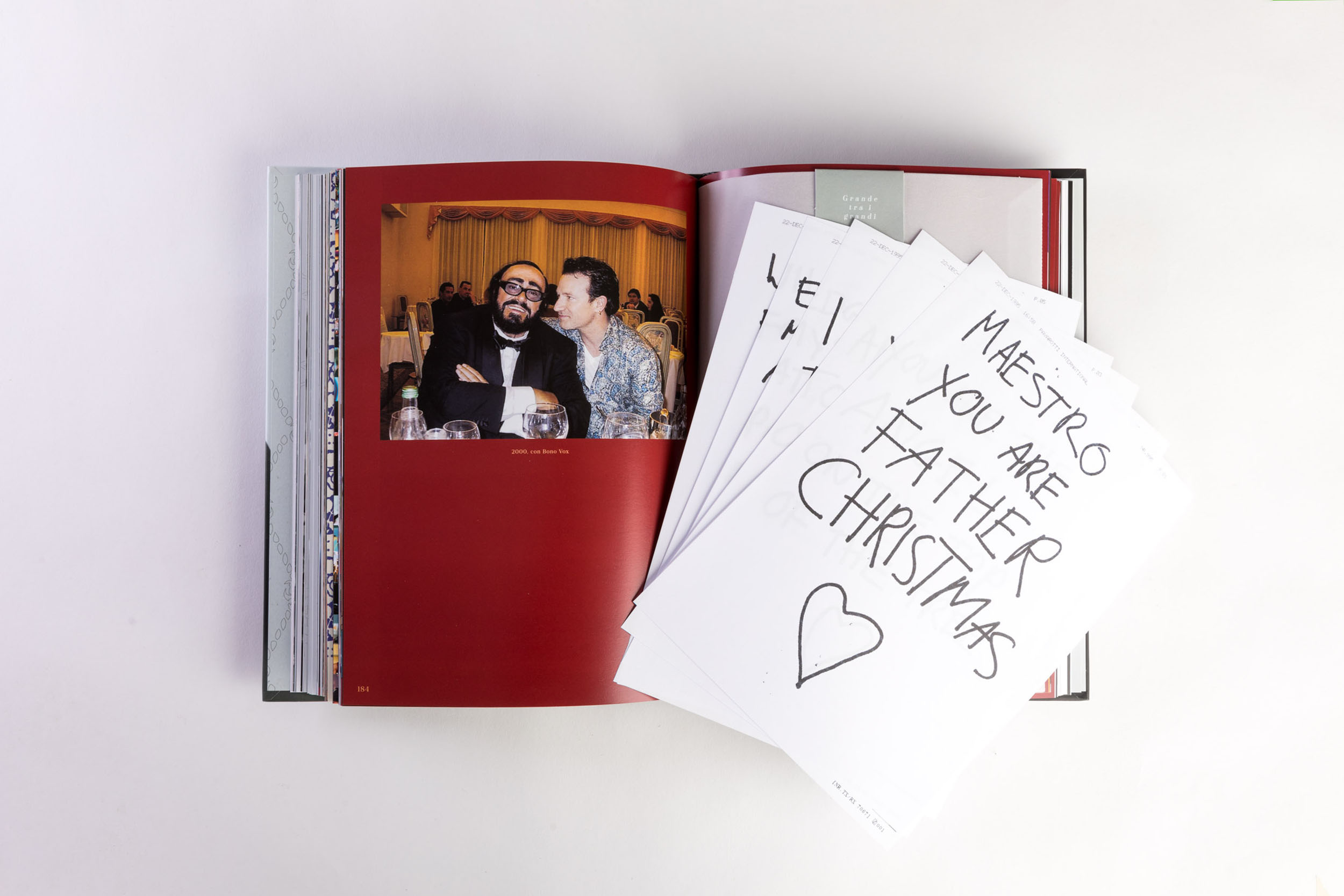 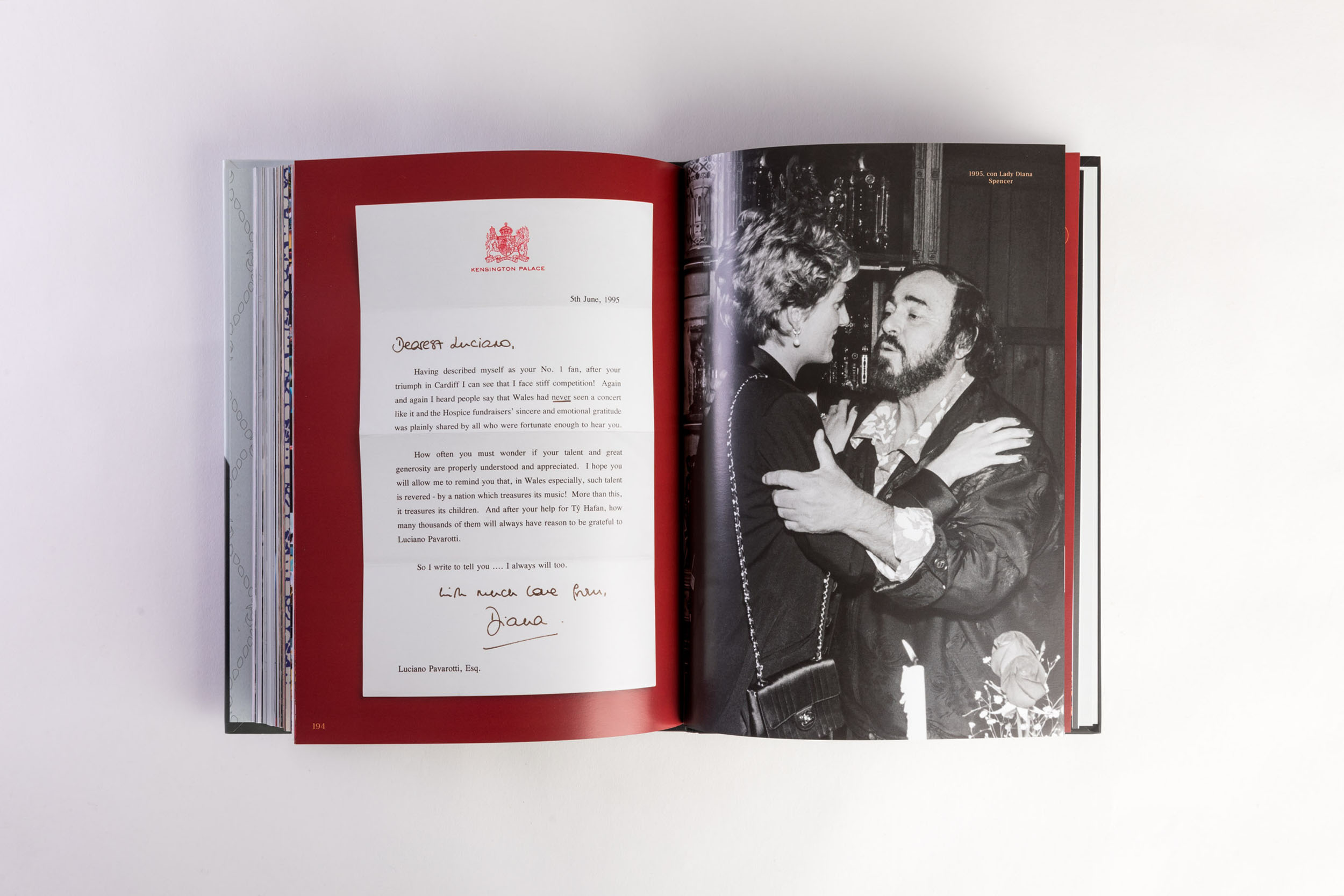 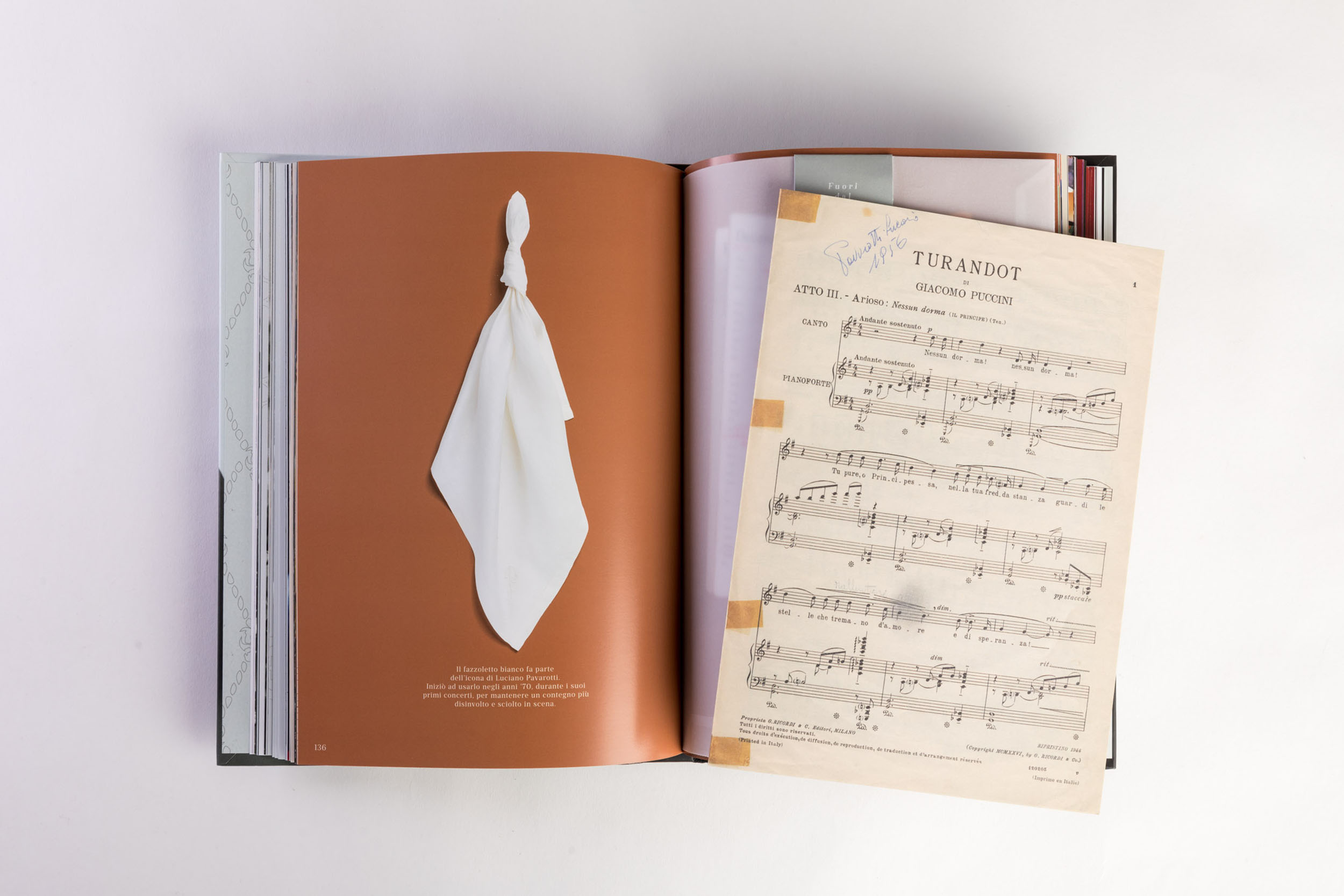 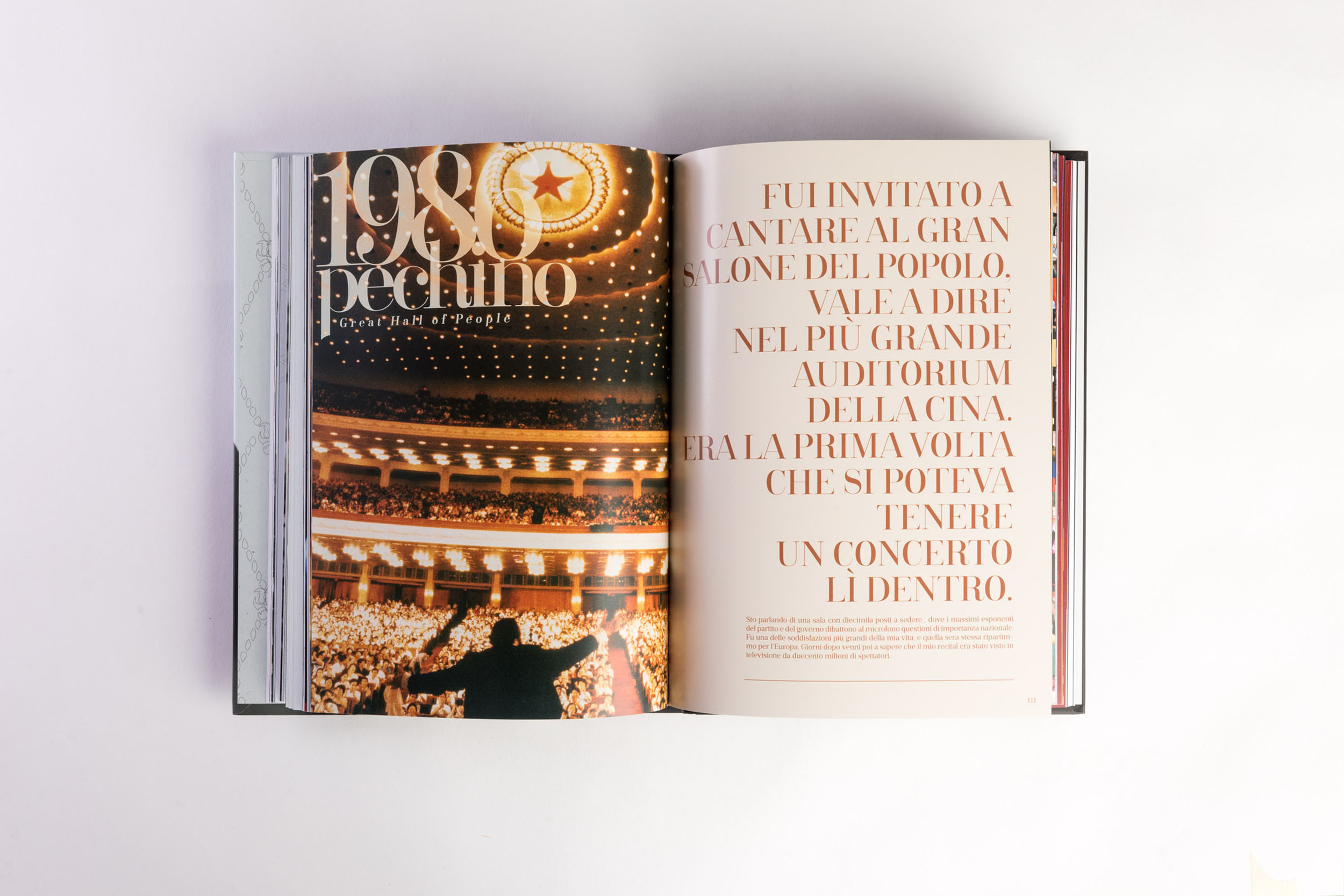 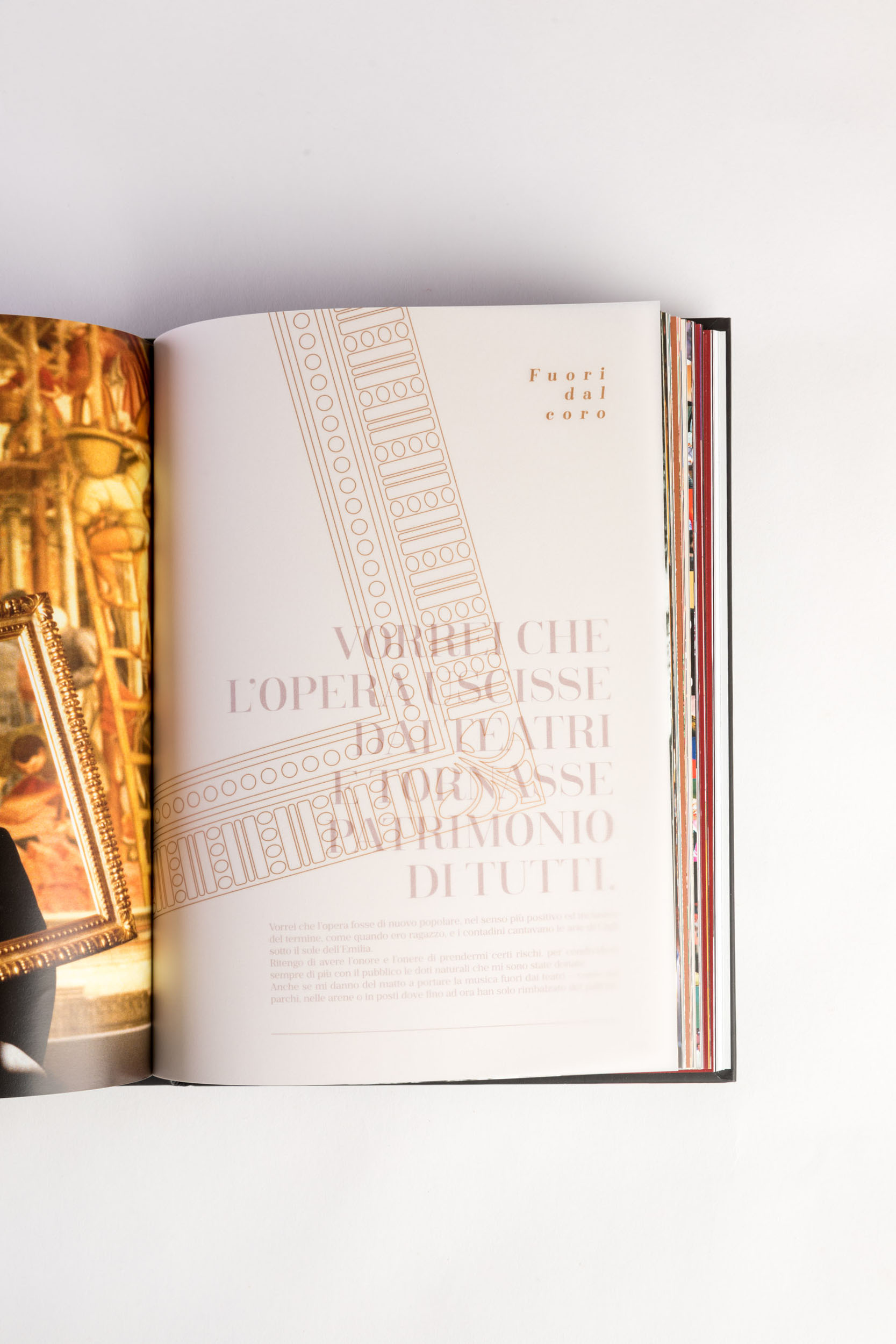 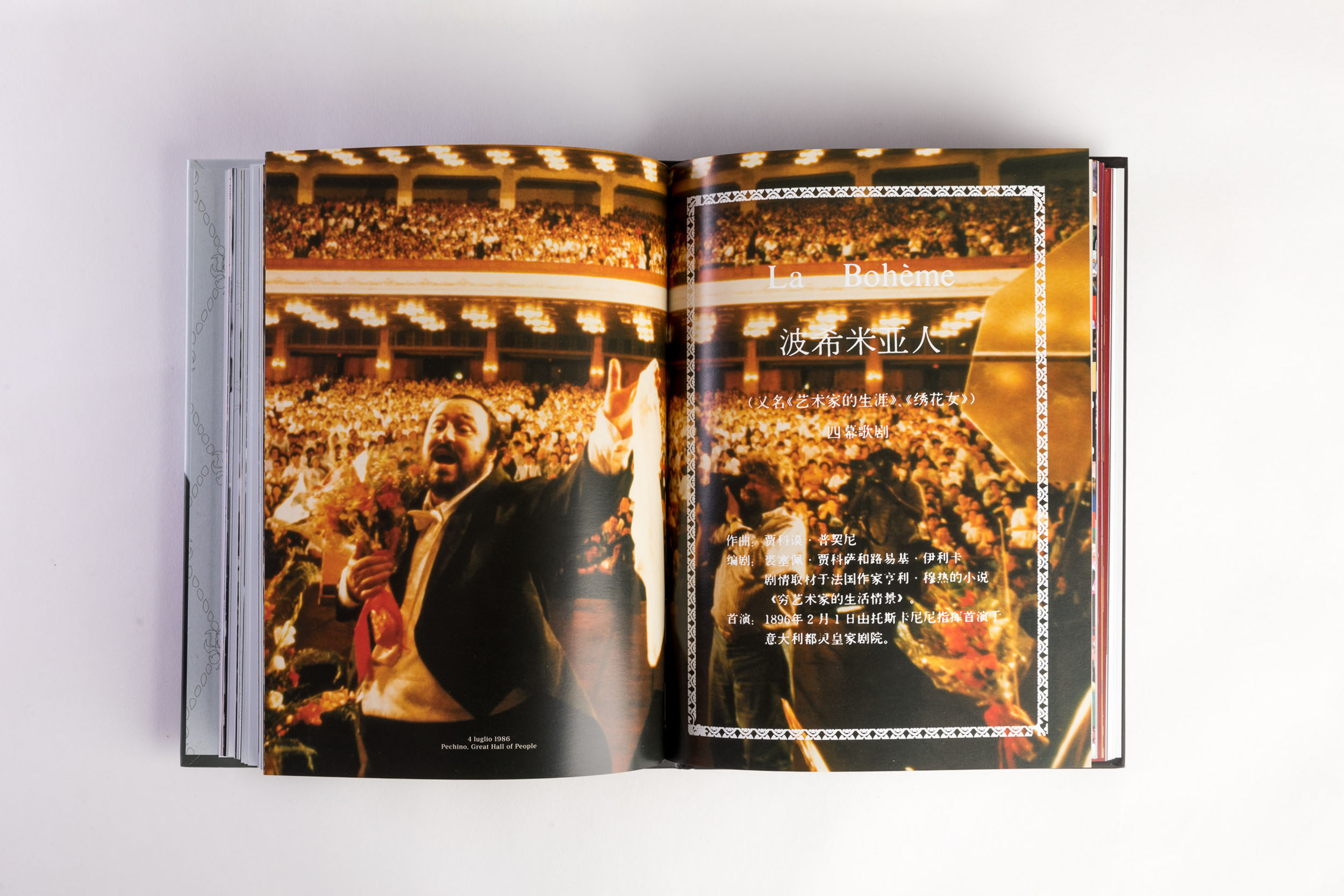