Luciano – A hug with no boundaries | Modena, Italy


Luciano - A hug with no boundaries | Modena, Italy

The Luciano Pavarotti Foundation, in collaboration with the Municipality of Modena and thanks to the support of the Cassa di Risparmio di Modena Foundation, paid homage to the memory of Maestro Pavarotti with a concert that featured an artist of extraordinary talent, the lady of the Italian song, beloved by the public: FIORELLA MANNOIA.
Along with her, the exponent of the new generation of Italian songwriters, Giovanni Caccamo and the tenor able to mix opera with more pop sounds, Lorenzo Licitra performed on stage ; the concert was also attended by the emerging talents of the opera scene that the Luciano Pavarotti Foundation selects and promotes every year: the soprano Giulia Mazzola, the tenor Giovanni Infantino. Exceptional guest was a dear friend of the Foundation, and a respected colleague of Maestro: the tenor Marcello Giordani. Host of the evenin g was the journalist Cristina Parodi.
The concert was held at the Teatro Comunale Luciano Pavarotti on the evening of September 6, the very day on which the 11th anniversary of the death occurred. The evening was opened and closed by the Corale G. Rossini, a historical team from Modena in which Pavarotti made his debut as a member of the choir when he was very young, even before his solo debut.
“Luciano – A hug without borders” celebrated the openness of mind and heart that has always distinguished the tenor – both in his personal and artistic life – leading him to welcome with great spirit of inclusion new ideas, new values, new people, ideally holding everything and everyone in a big hug.
Fiorella Mannoia has often expressed, through his extraordinary art and personal testimony, the same welcoming spirit of Maestro, showing herself as much generous and open as he was, often reaching out to help those in need and lending her voice in defense of rights and values.
Together, on the Modenese stage of the Novi Sad Park, they duetted in a memorable version of Caruso on the stage of Pavarotti & Friends 2001 in favor of UNHCR. 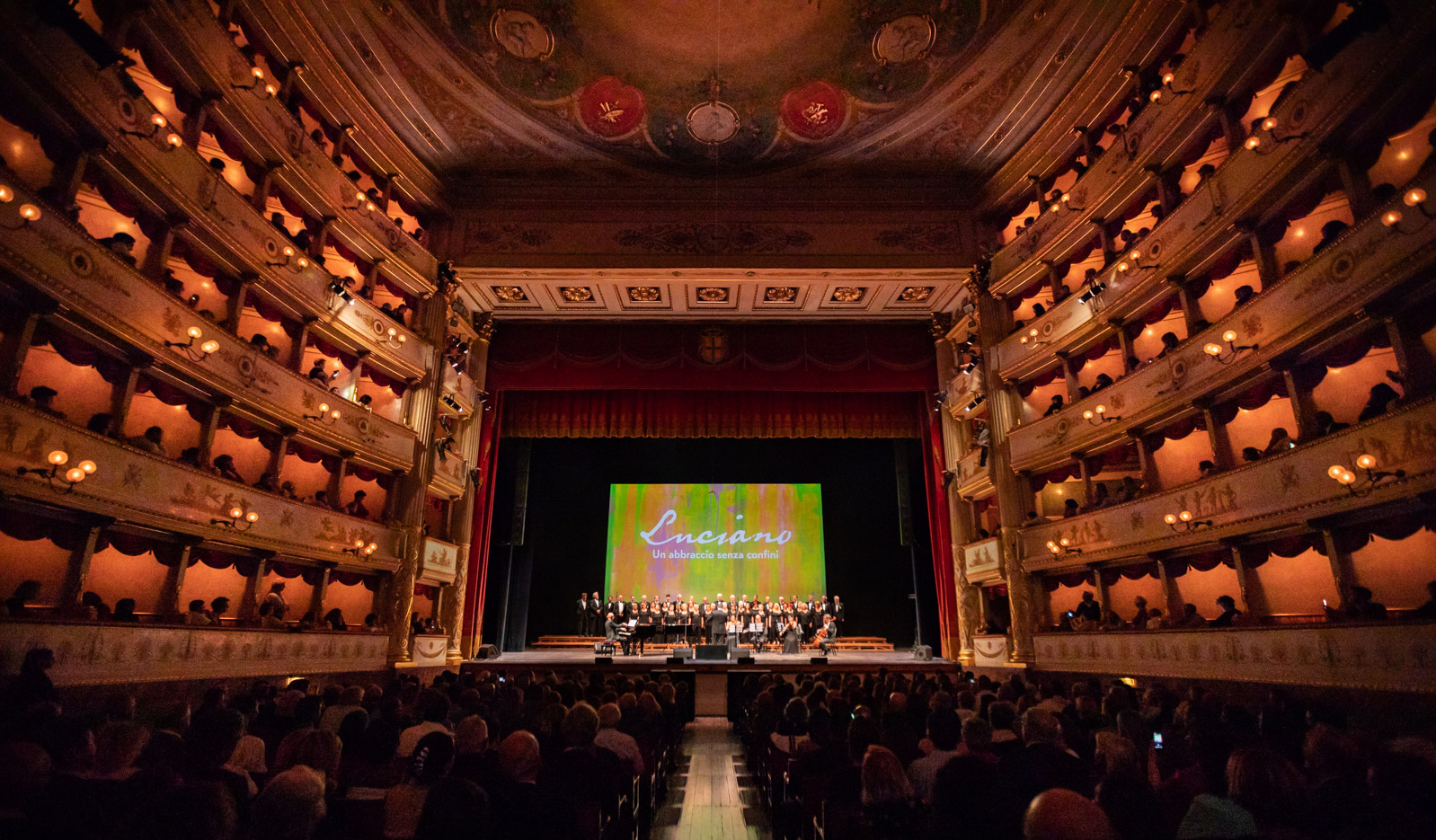 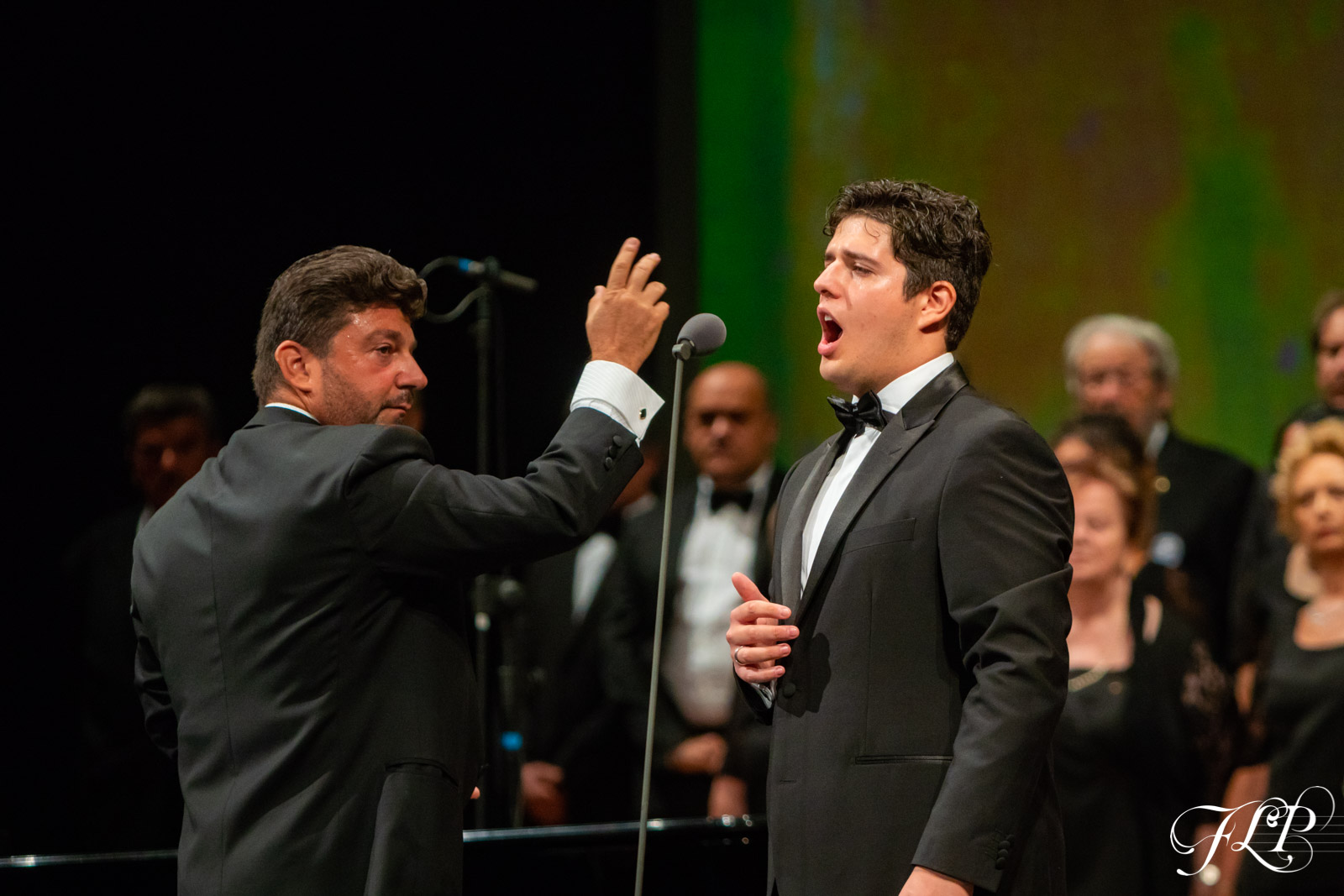 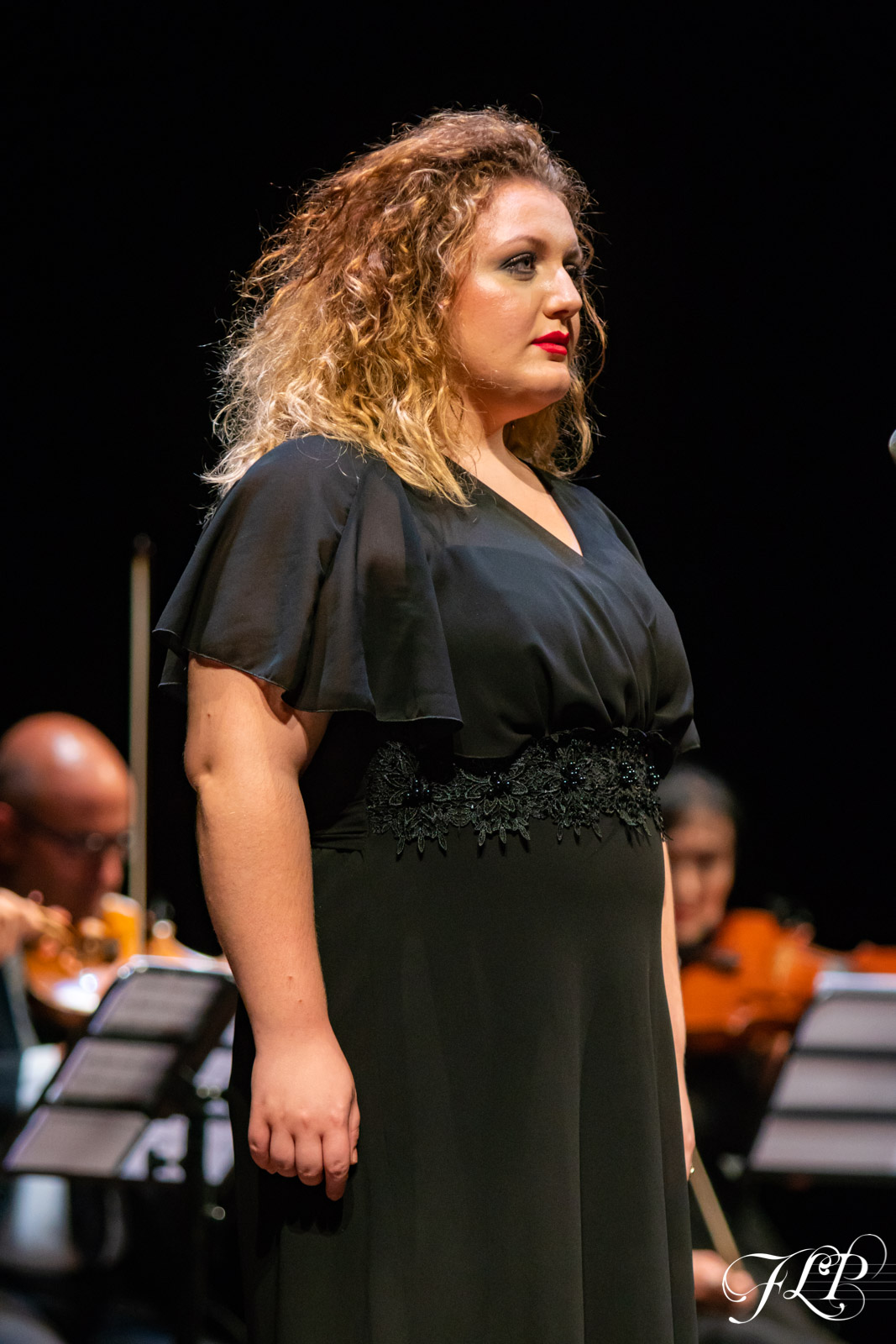 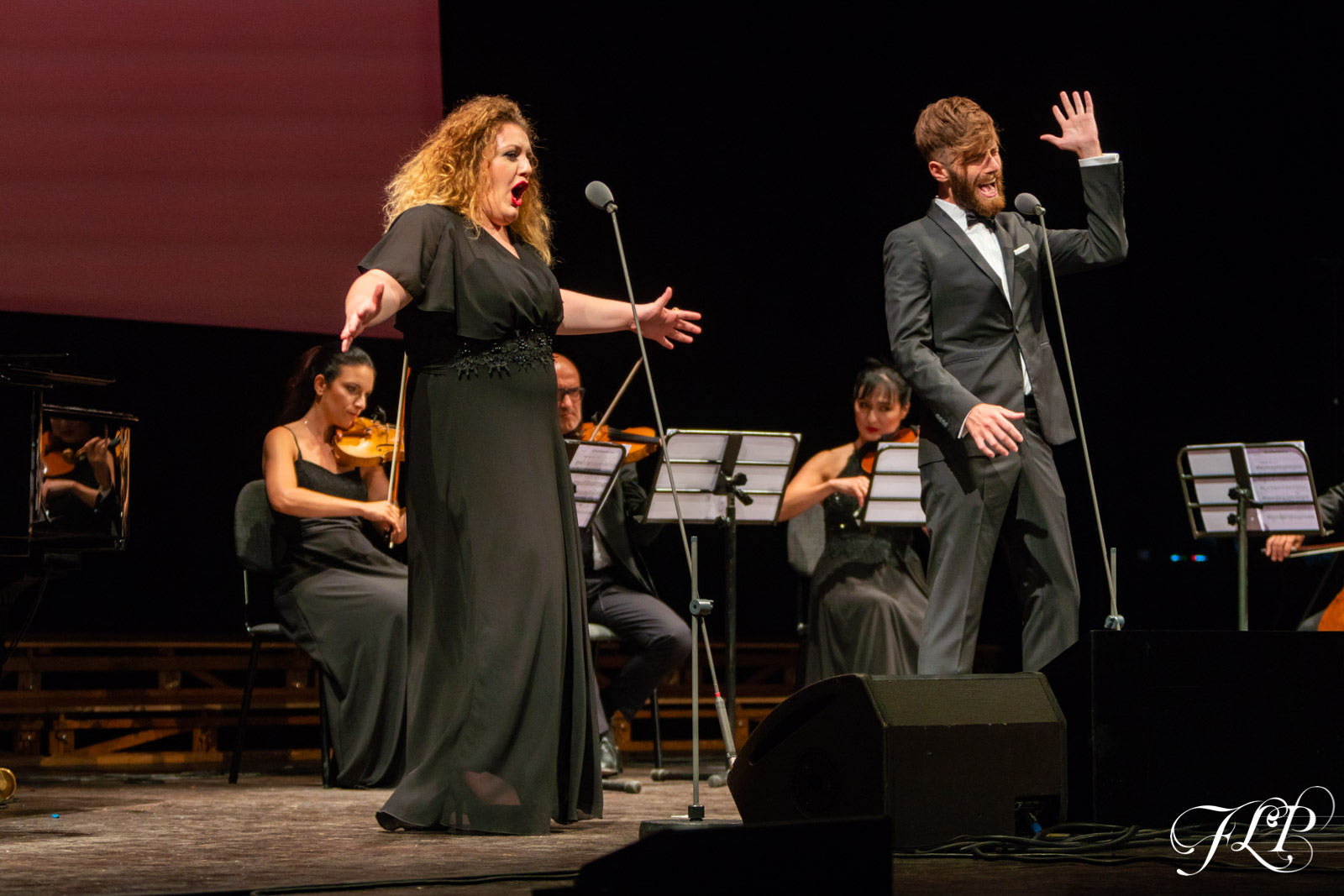 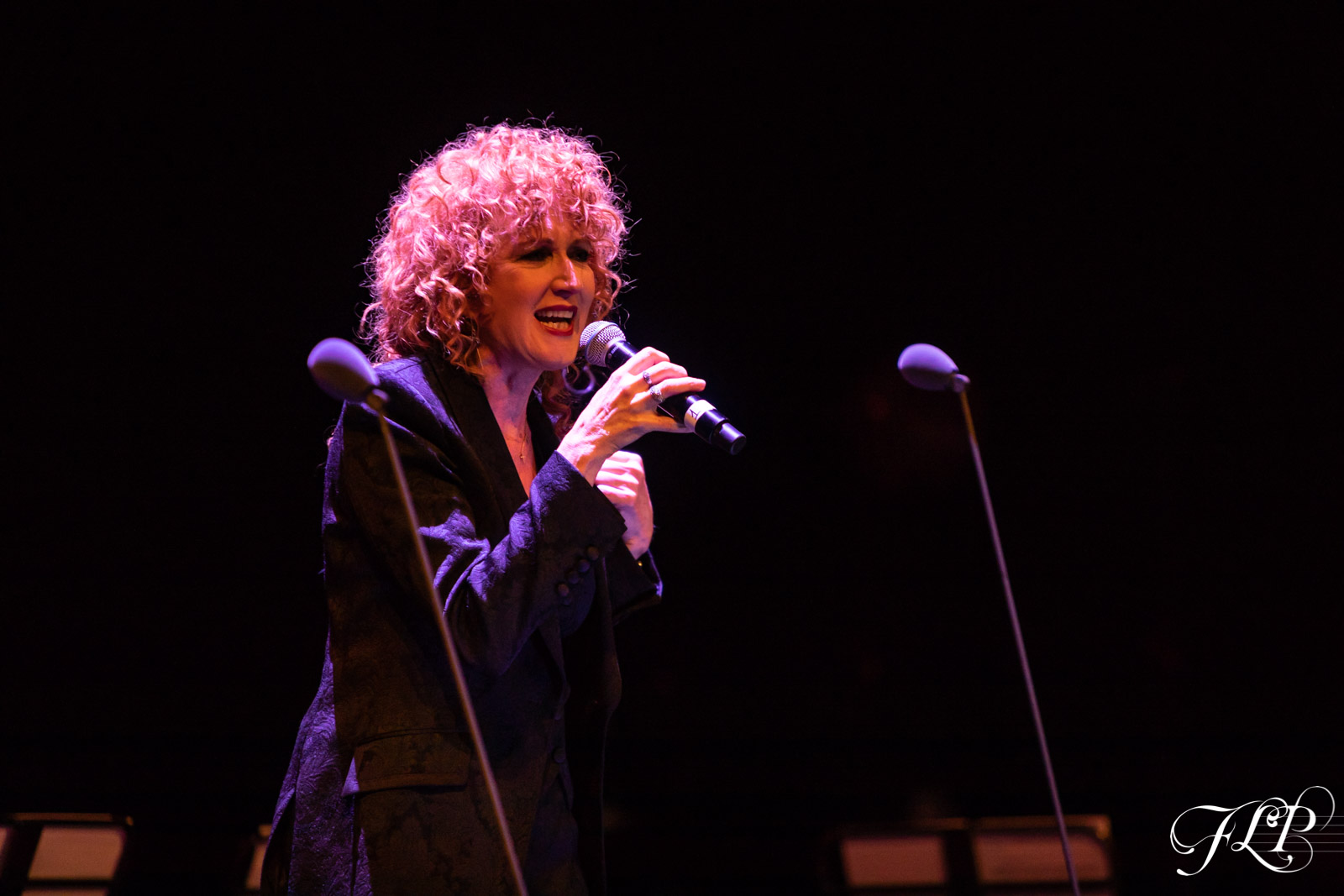 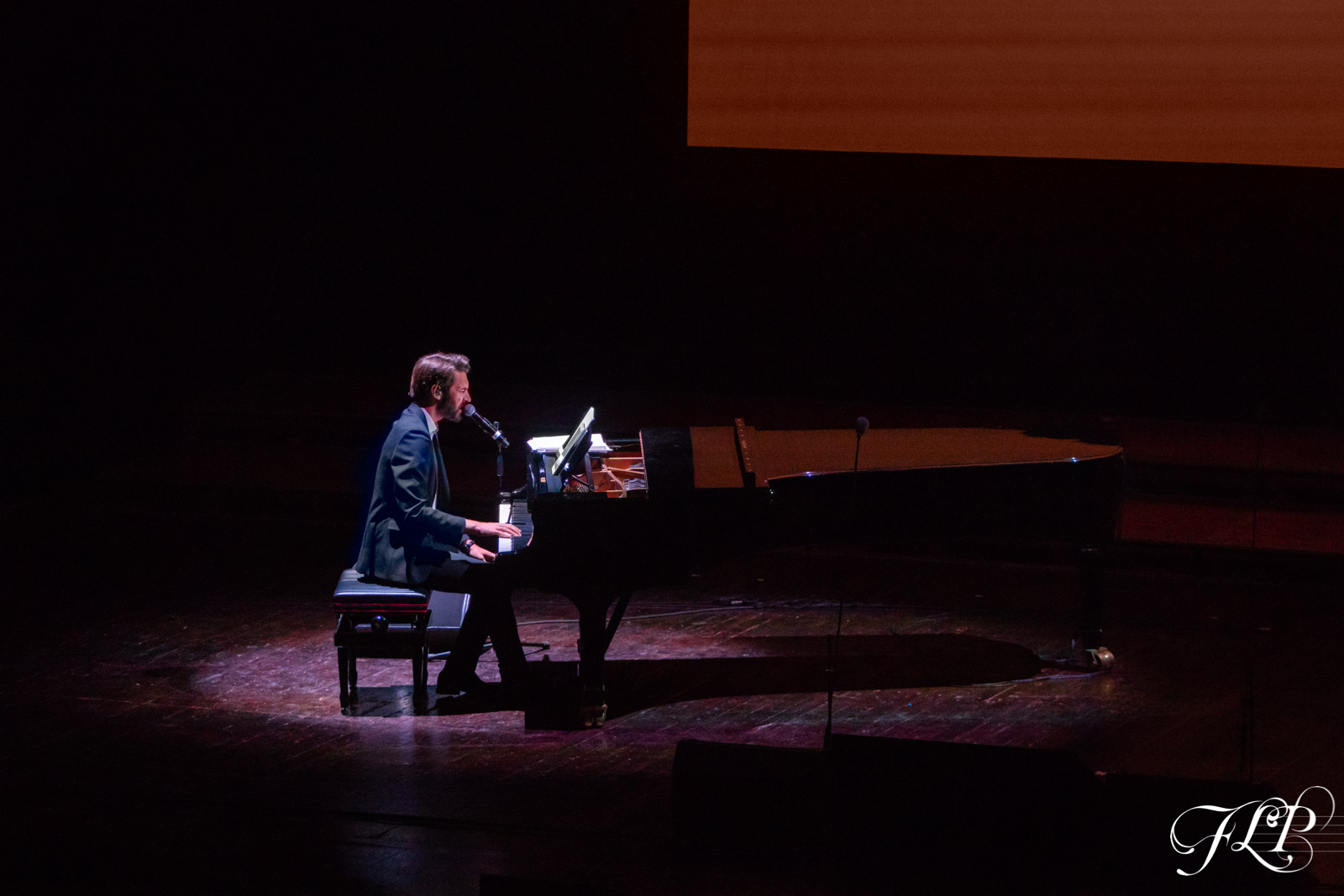 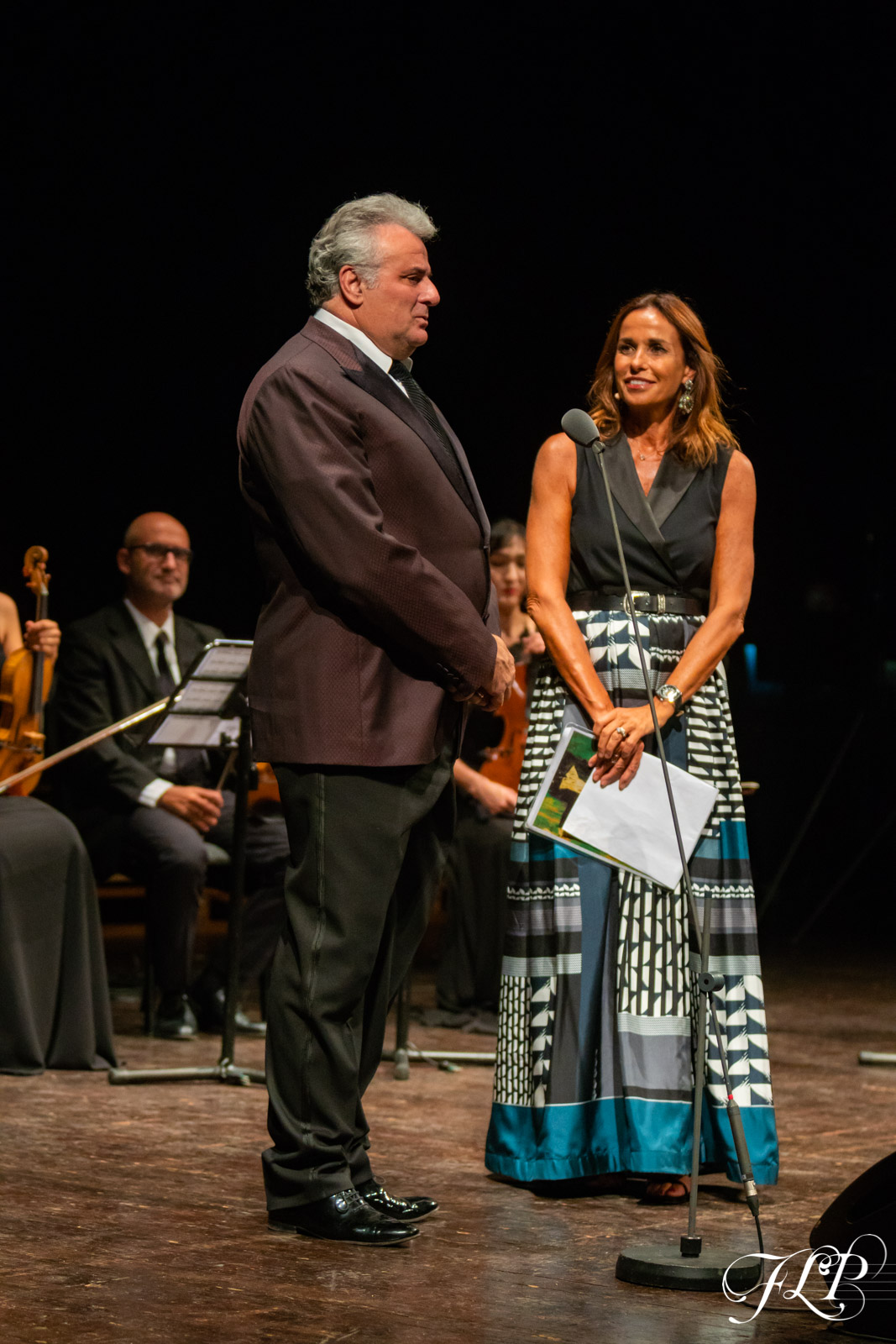 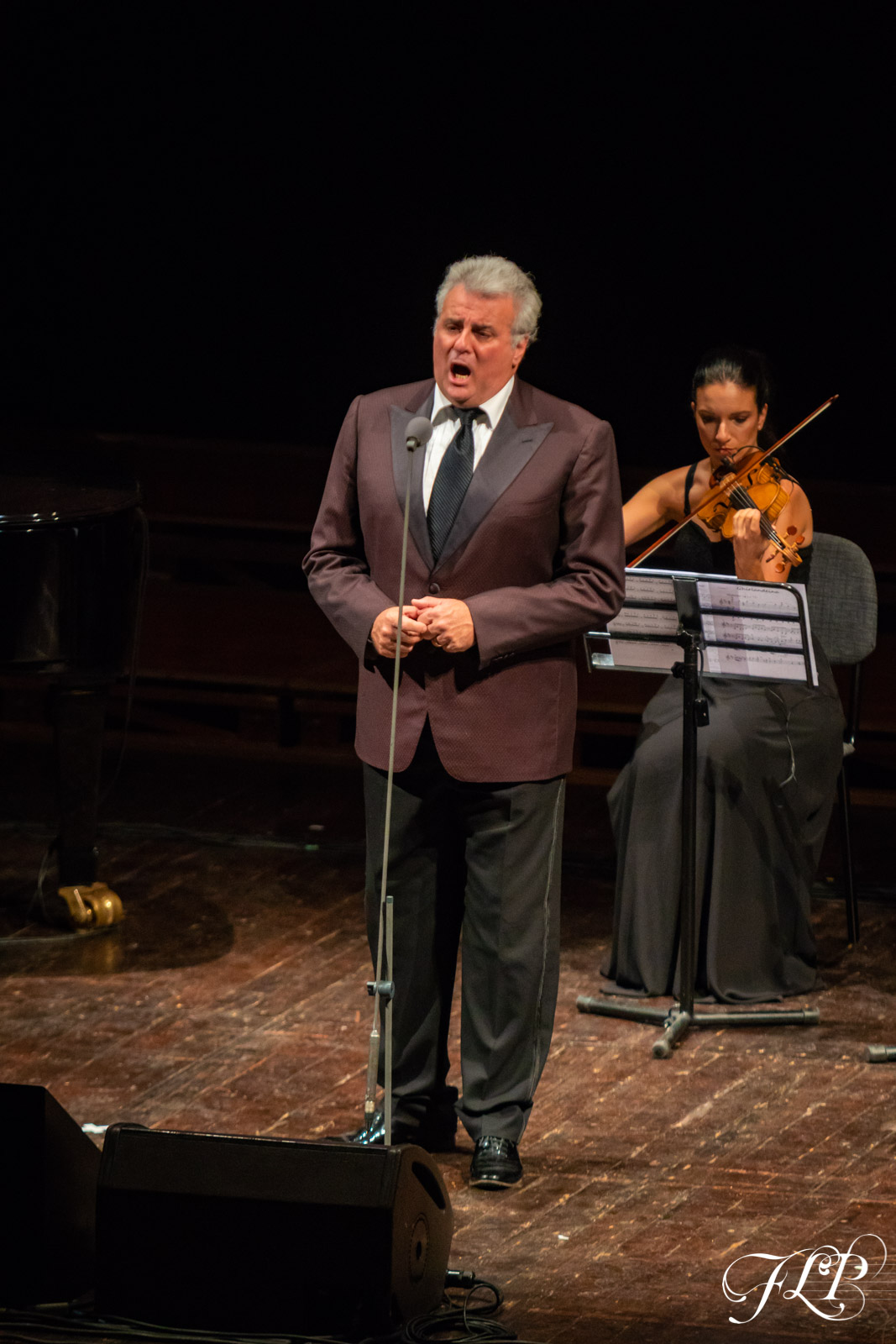 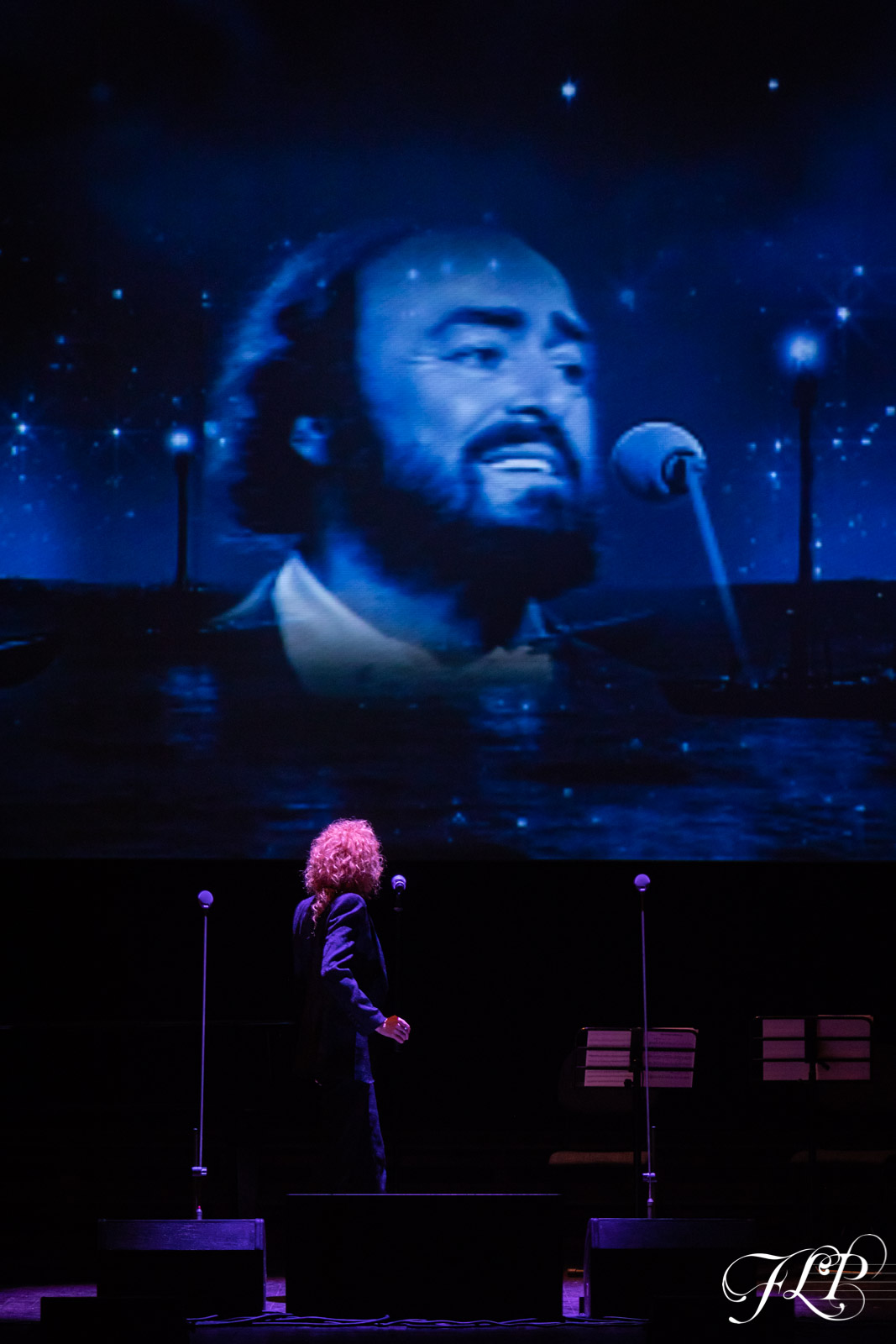 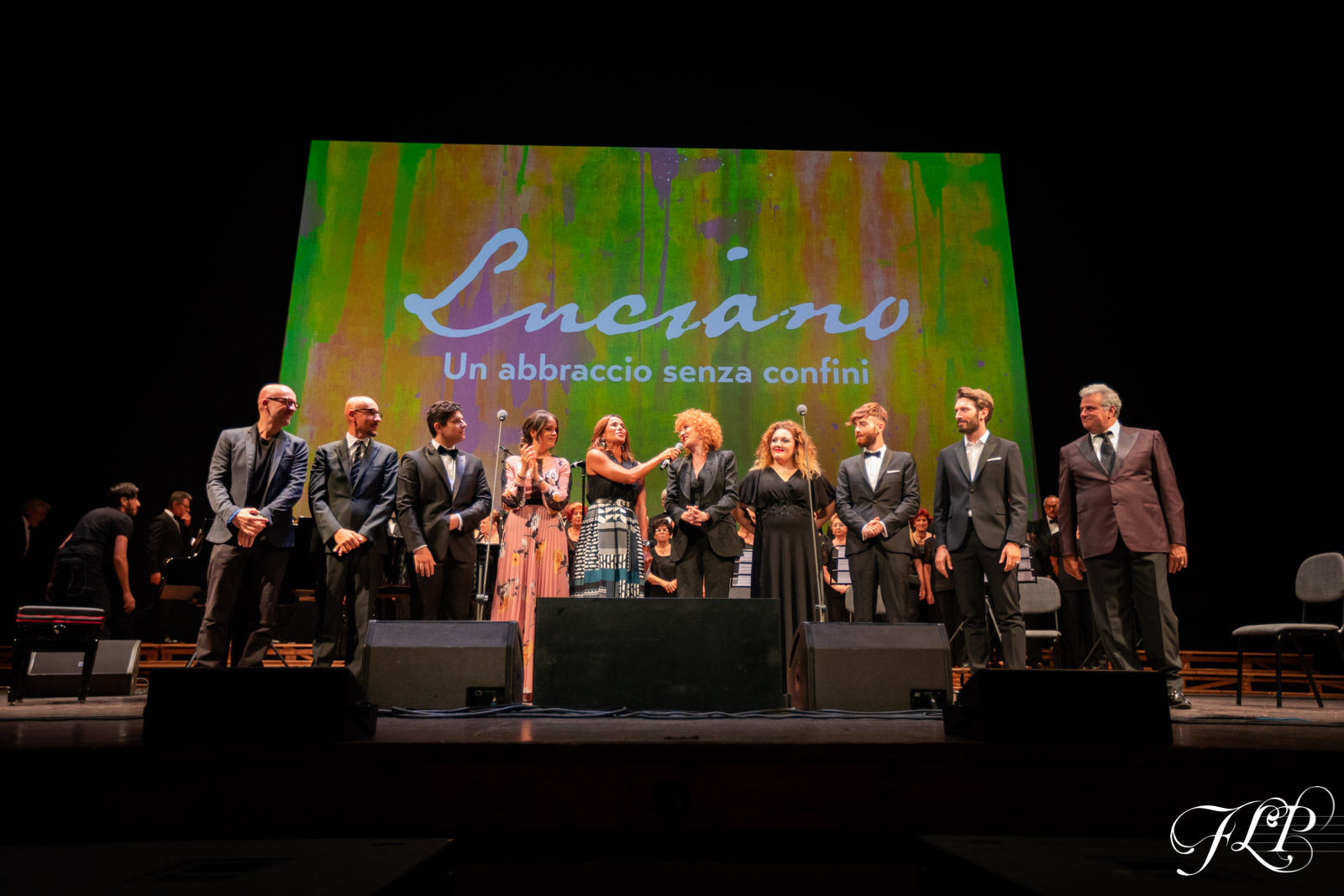