On the occasion of the Centenary of the Arena Opera Festival in Verona, the mission AMO – Arena MuseOpera achieved its fulfilment contributing namely to the enhancement and diffusion of the Italian Operatic culture. The main reference as concerns the history of Italian opera internationally is undoubtedly Maestro Luciano Pavarotti and the first of the Museum’s new exhibitions was dedicated to him.

On April 23, on the ground floor of the historic Palazzo Forti in Verona, Arena MuseOpera inaugurated “AMO Pavarotti”. In the nine rooms dedicated to Pavarotti, the Voice was told through an extraordinary path of amazing videos, restored and graphically elaborated: large multi-screen installations, transparent fabric video structures, with a three-dimensional effect and great emotional impact, arranged to look like the scenes of a stage; a special and very original time-line that transmitted an exciting animated photographic collage, in an enchanting 180 ° panorama, accompanied by music, sound effects and – above everything – by the voice of the Maestro. For the public and fans an exclusive surprise was prepared, namely the recording of never seen before rehearsals where Luciano Pavarotti was about to play Turandot, twenty years after his last performance in the role of Calaf. This was a rare video document that dated back to September 27, 1997, referring to the Turandot staged at the Metropolitan Opera House in New York, conducted by James Levine under the direction of Franco Zeffirelli.
Among the many things that visitors could see, there were never-before-seen images, objects that revealed the Maestro and his close relationship with the Arena, his favourite works, the recording of his 9 High C’s, the costumes, the scores, the awards, the photographs with the celebrities and renowned personalities, the handwritten letters of Giuseppe Verdi owned by Maestro and many items about the life of one of the greatest artists of all time, appreciated on a planetary level for his extraordinary voice and for being ambassador of the “bel canto” and Italian culture in the world. 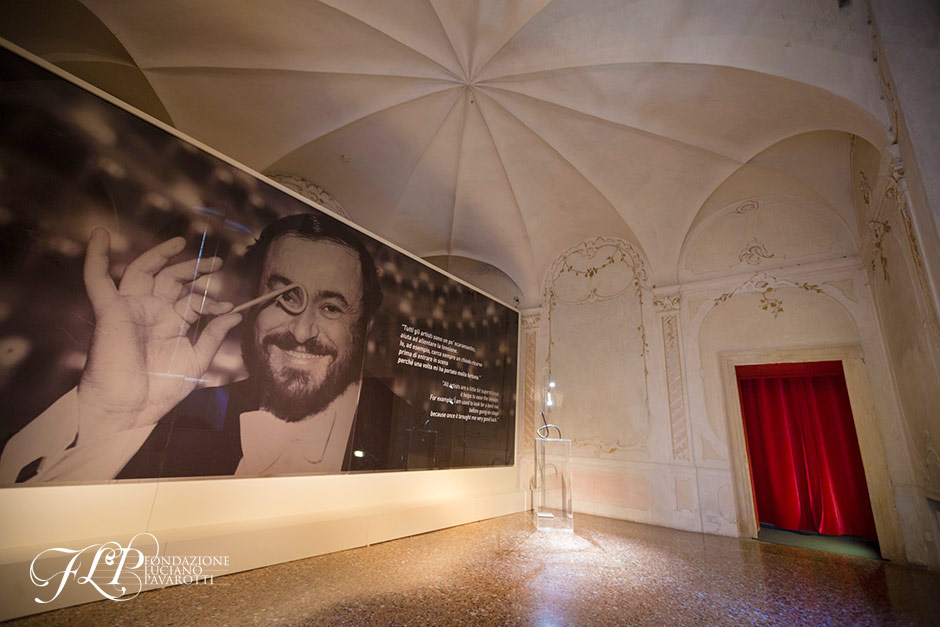 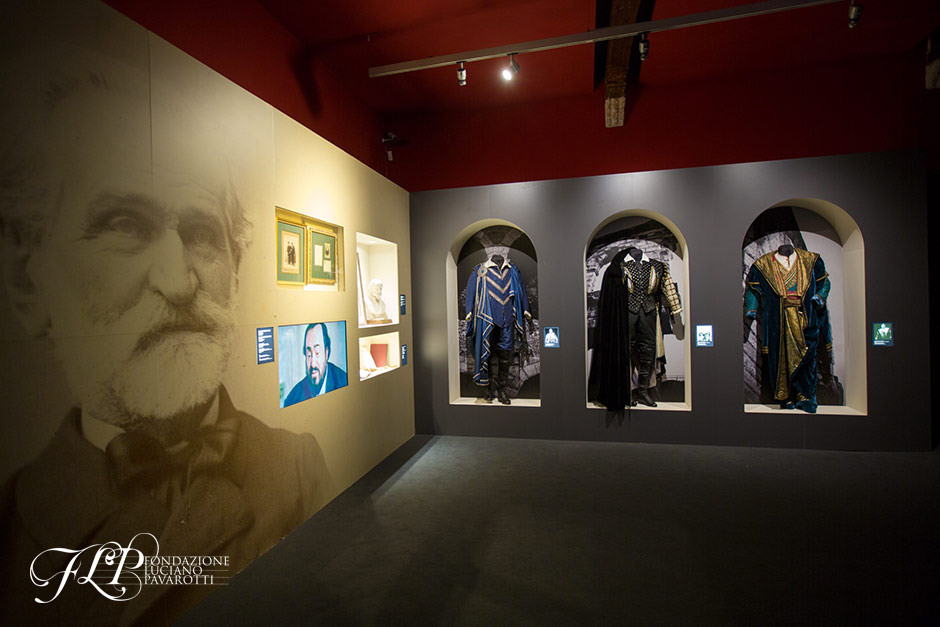 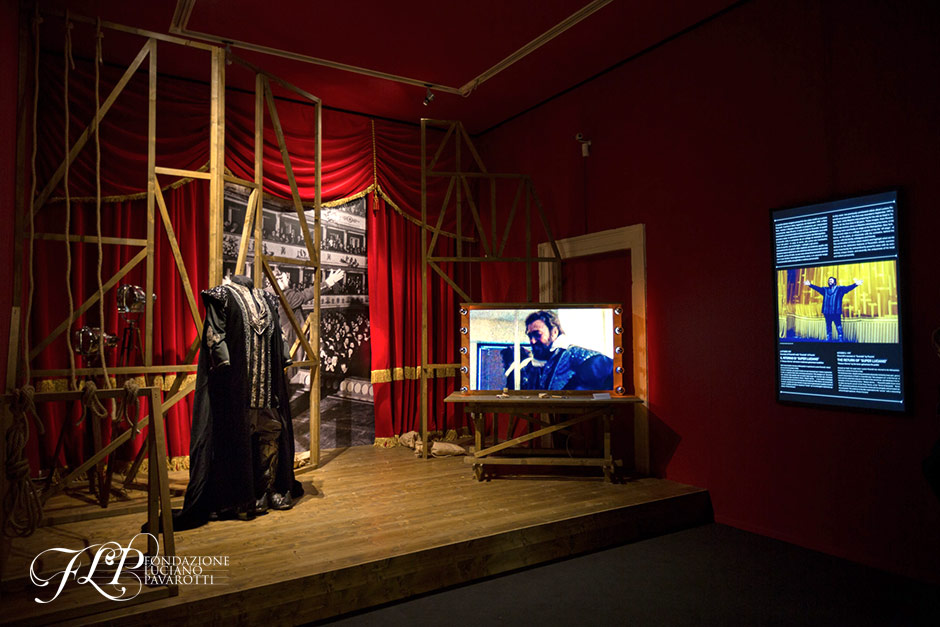 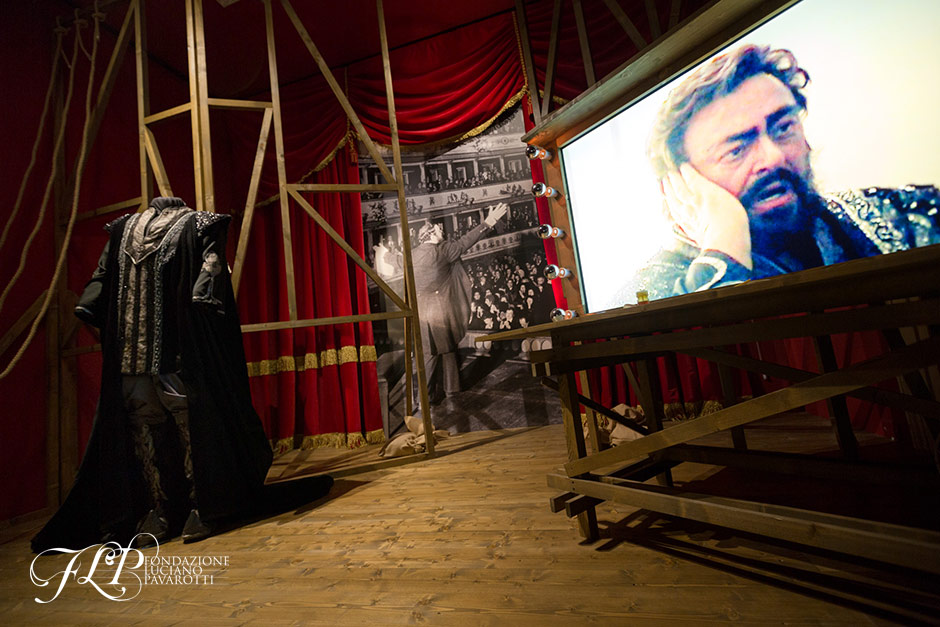 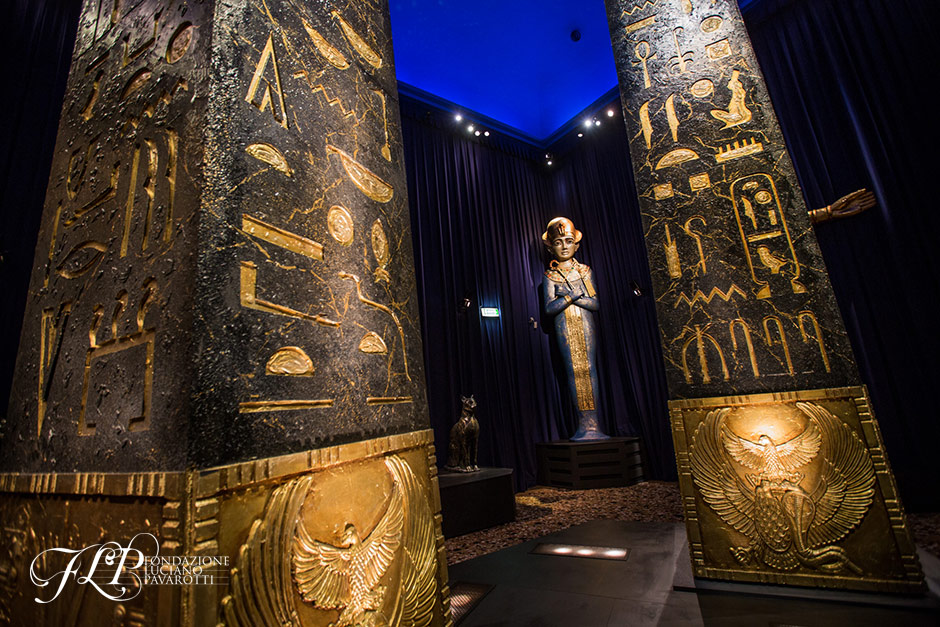 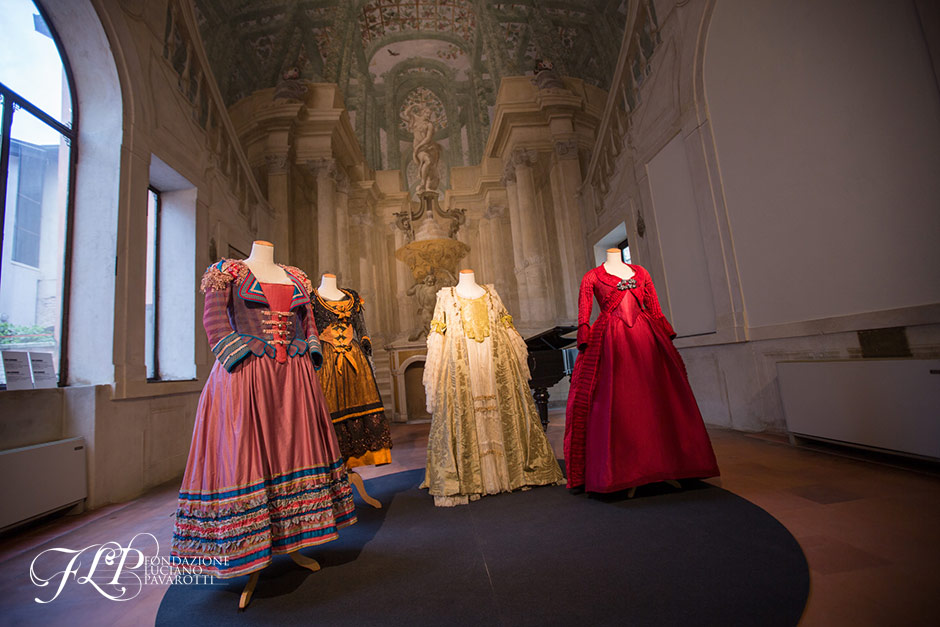 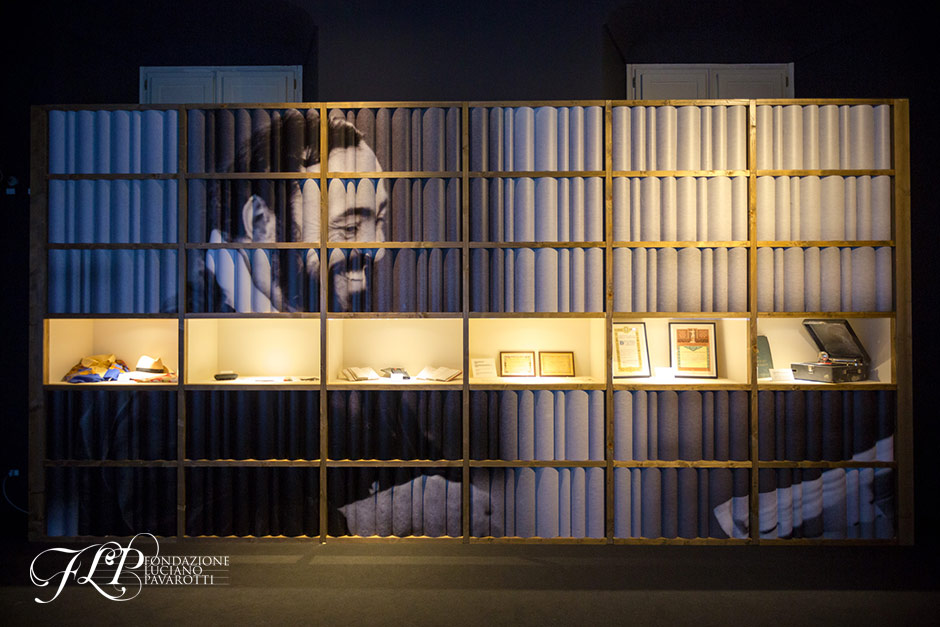 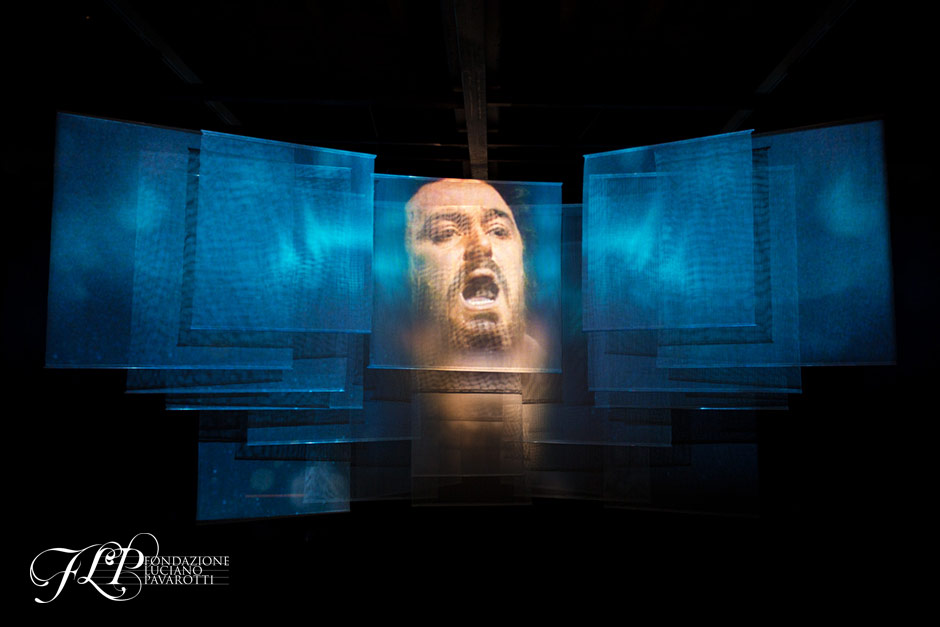 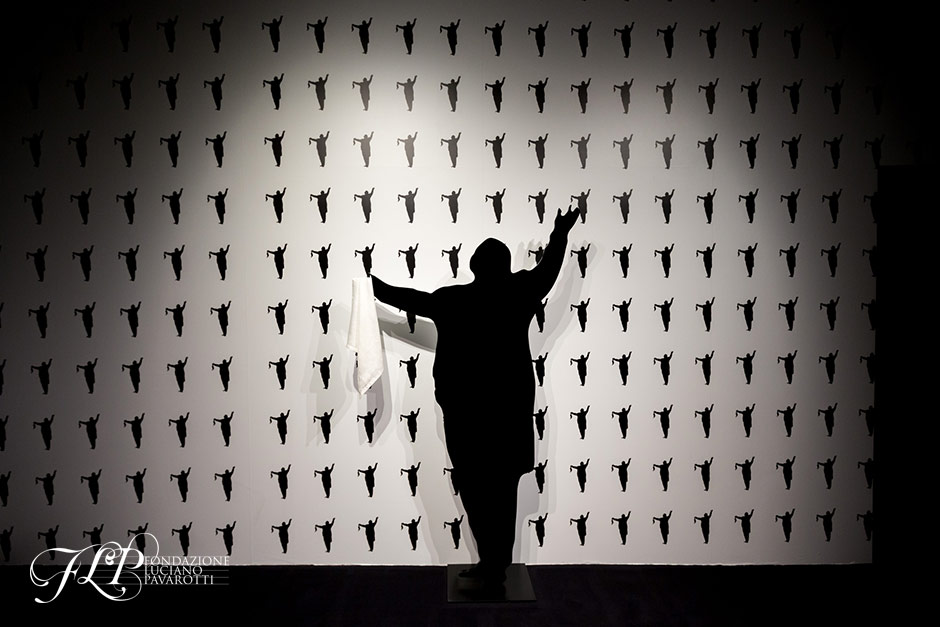 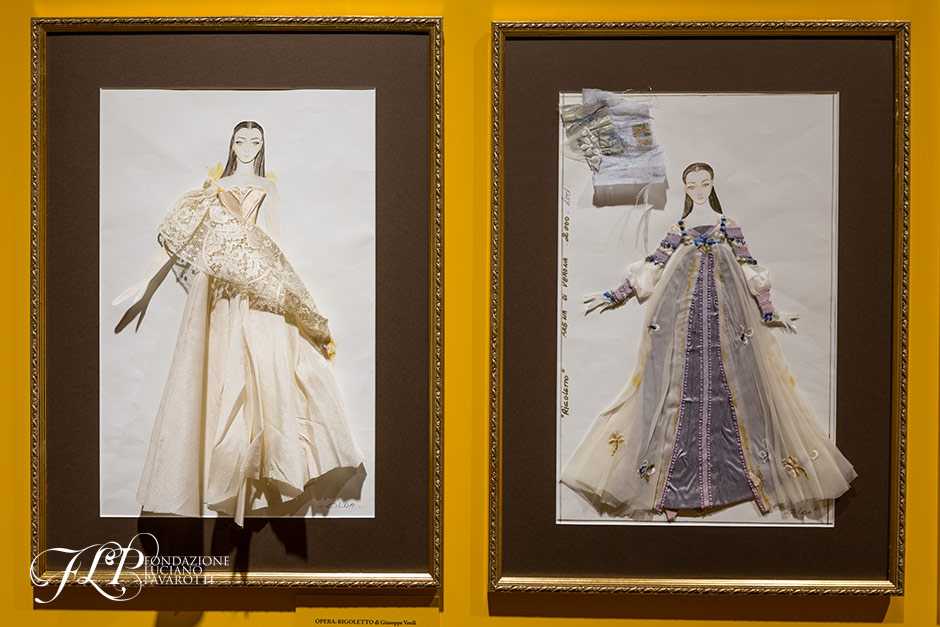