The first edition of Musica Maestro !, the music and theater festival promoted by the Luciano Pavarotti Foundation, in collaboration with the Duse Theater of Bologna, was held in the park of the Luciano Pavarotti Home Museum in Modena from August 31 to September 4.
The initiative was born with the purpose of celebrating a very important anniversary: the 60th anniversary of the debut of Maestro Pavarotti. On 29 April, 1961, the young Luciano performed on the stage of the Municipal Theater Valli in Reggio Emilia making his debut as Rodolfo in Giacomo Puccini’s La Bohème.

To celebrate this anniversary, all the appointments presented during the “Musica Maestro!” festival had a link or a reference to Pavarotti’s career or to the world of opera in general:

This prestigious initiative was brought on stage thanks to the collaboration with an historical institution of the Emilian scene, the Duse Theater in Bologna, which worked alongside the Pavarotti Foundation to offer to the audience, also in summer, some of the most loved and followed protagonists of his theatrical season. 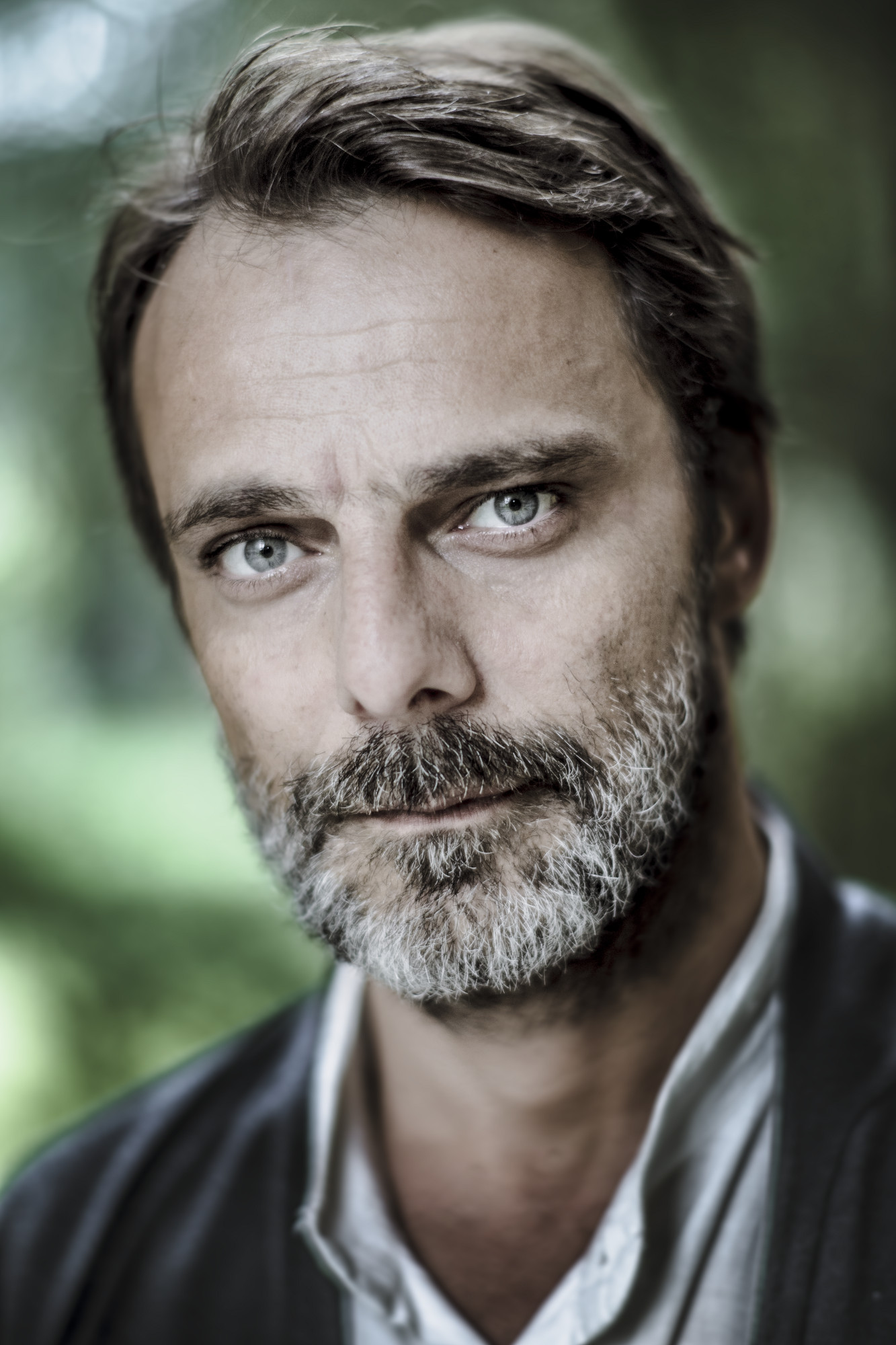 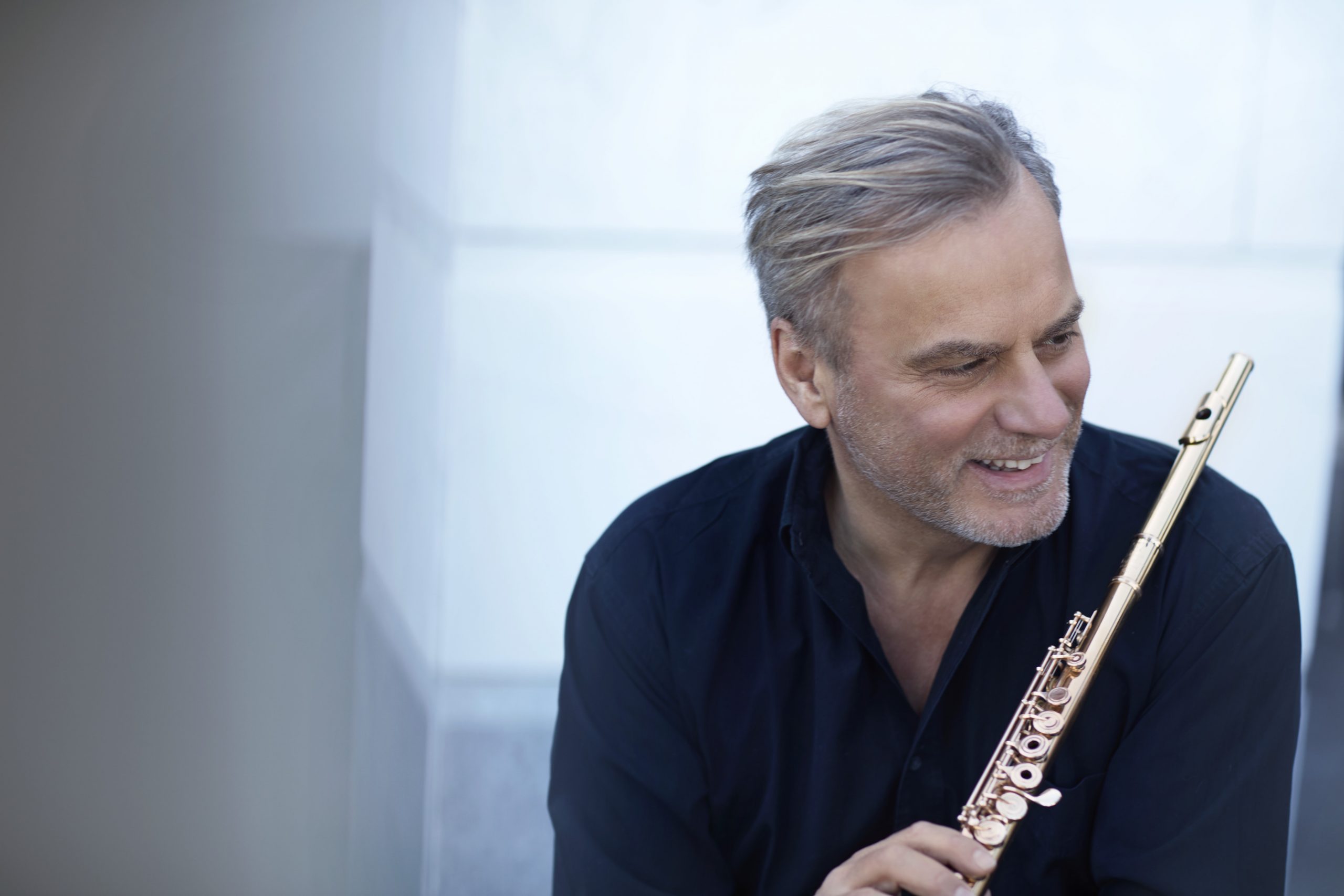 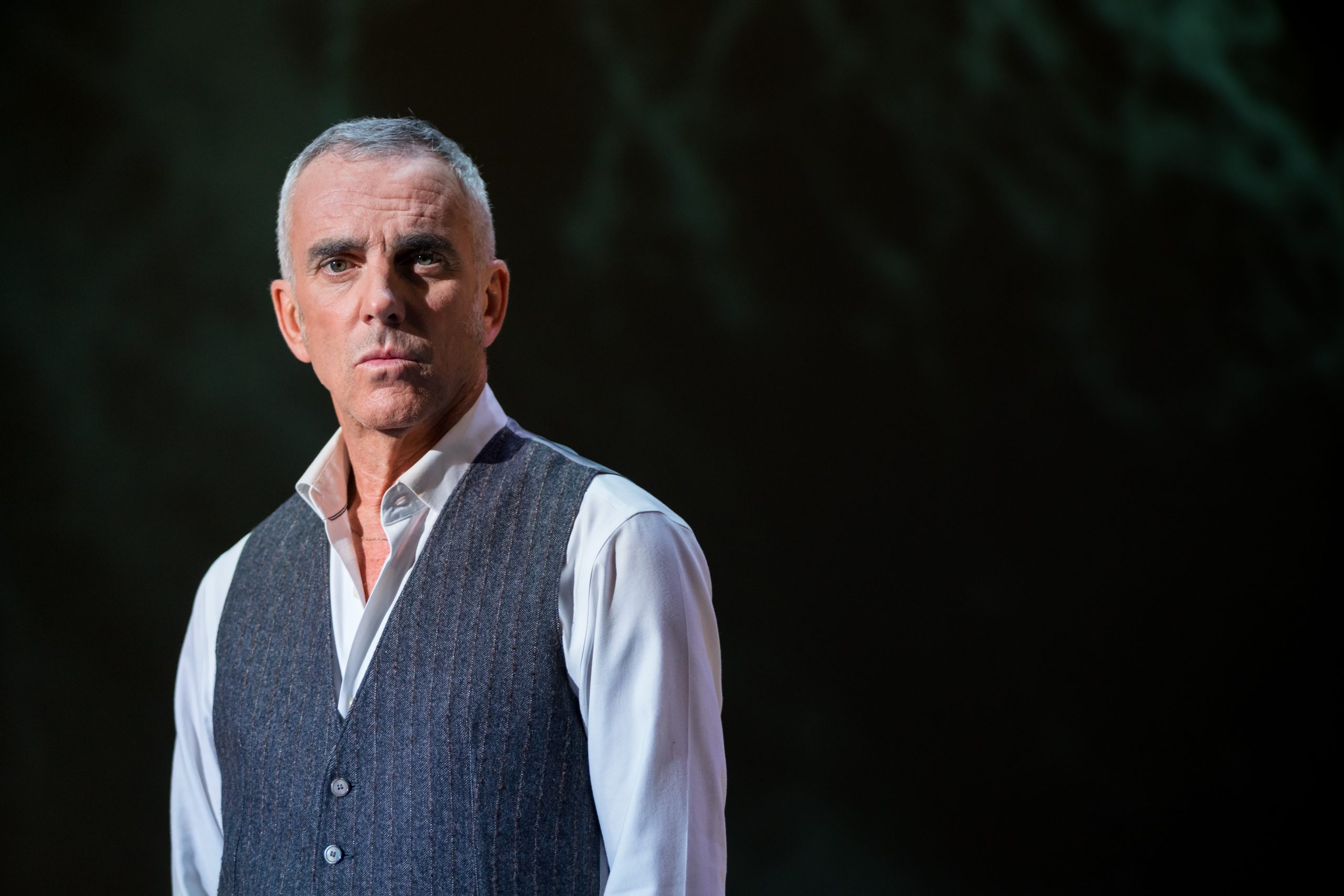