The Luciano Pavarotti Foundation, in collaboration with Comune di Modena and thanks to the support of Fondazione di Modena, on September 6 paid tribute to the memory of Maestro Pavarotti with a concert held in the park surrounding his Home Museum in Modena and marking the13th anniversary of the tenor’s passing.

This year’s event was titled “Pavarotti & Friends – Jam Session 2020”.
In the past years, for ten editions, Pavarotti & Friends was an event that introduced – thanks to Maestro’s open-mindness – the artistic cohesion of different music genres, previously considered distant and irreconcilable – such as opera and pop.
It was an initiative inspired by good music and boundless art, of which Maestro was a fervent and generous supporter. Music with no boundaries, where music bring a huge harmony, on stage and beyond it: this is part of the human and artistic legacy that Maestro left us.

All the artists were accompanied in their performances by Paolo Andreoli (musical director of the Pavarotti Foundation) on the piano and by the string quartet “Gocce d’Opera”. 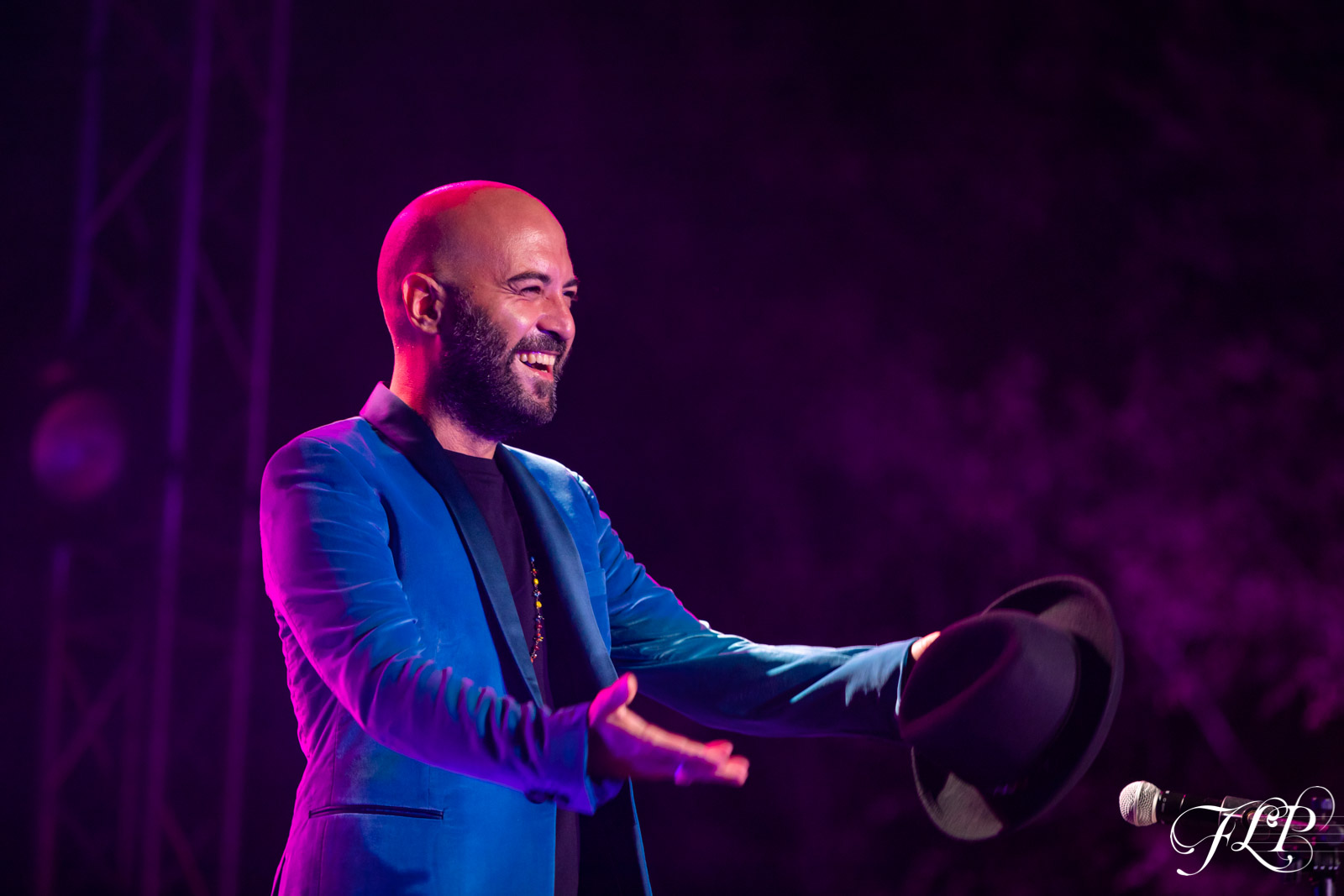 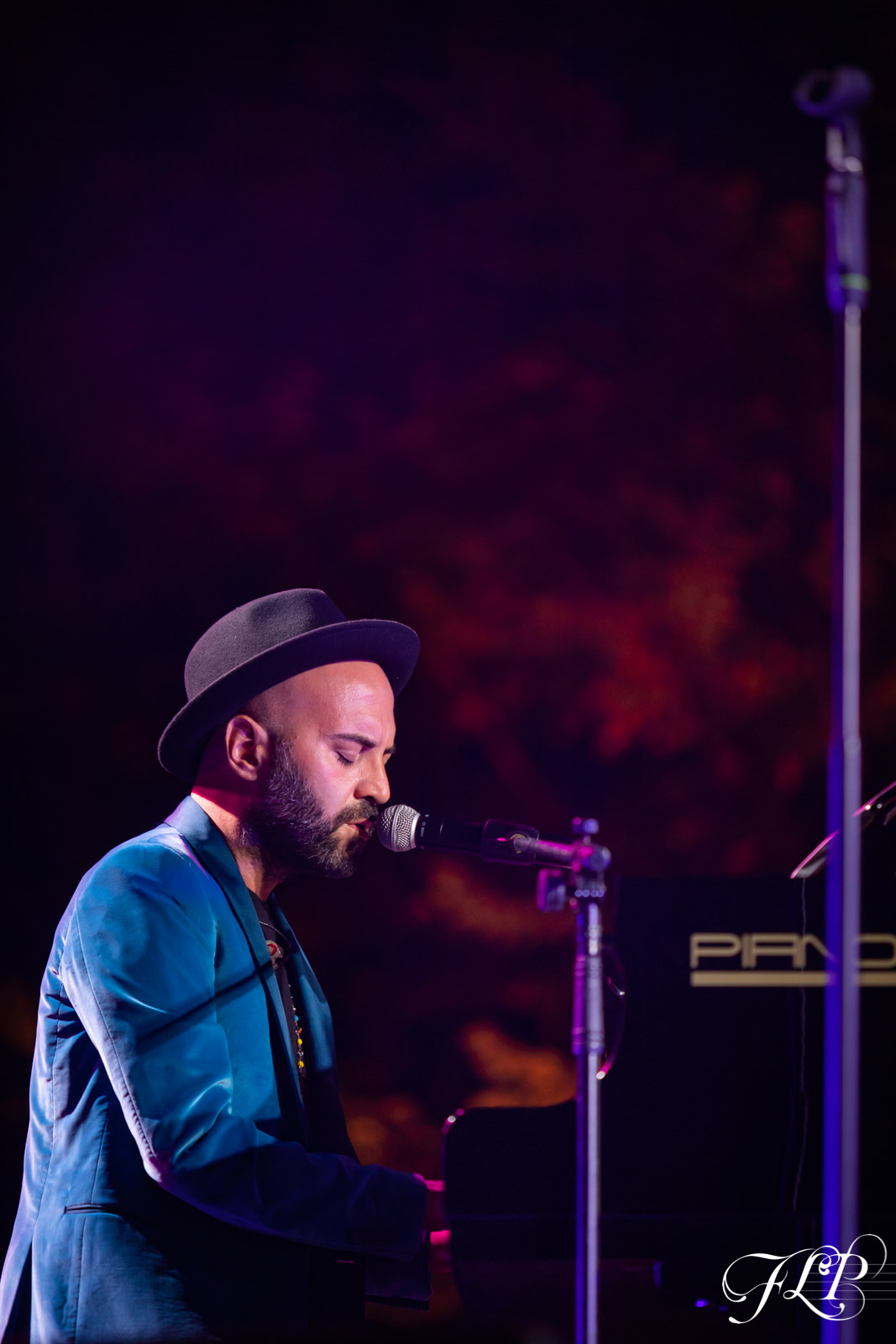 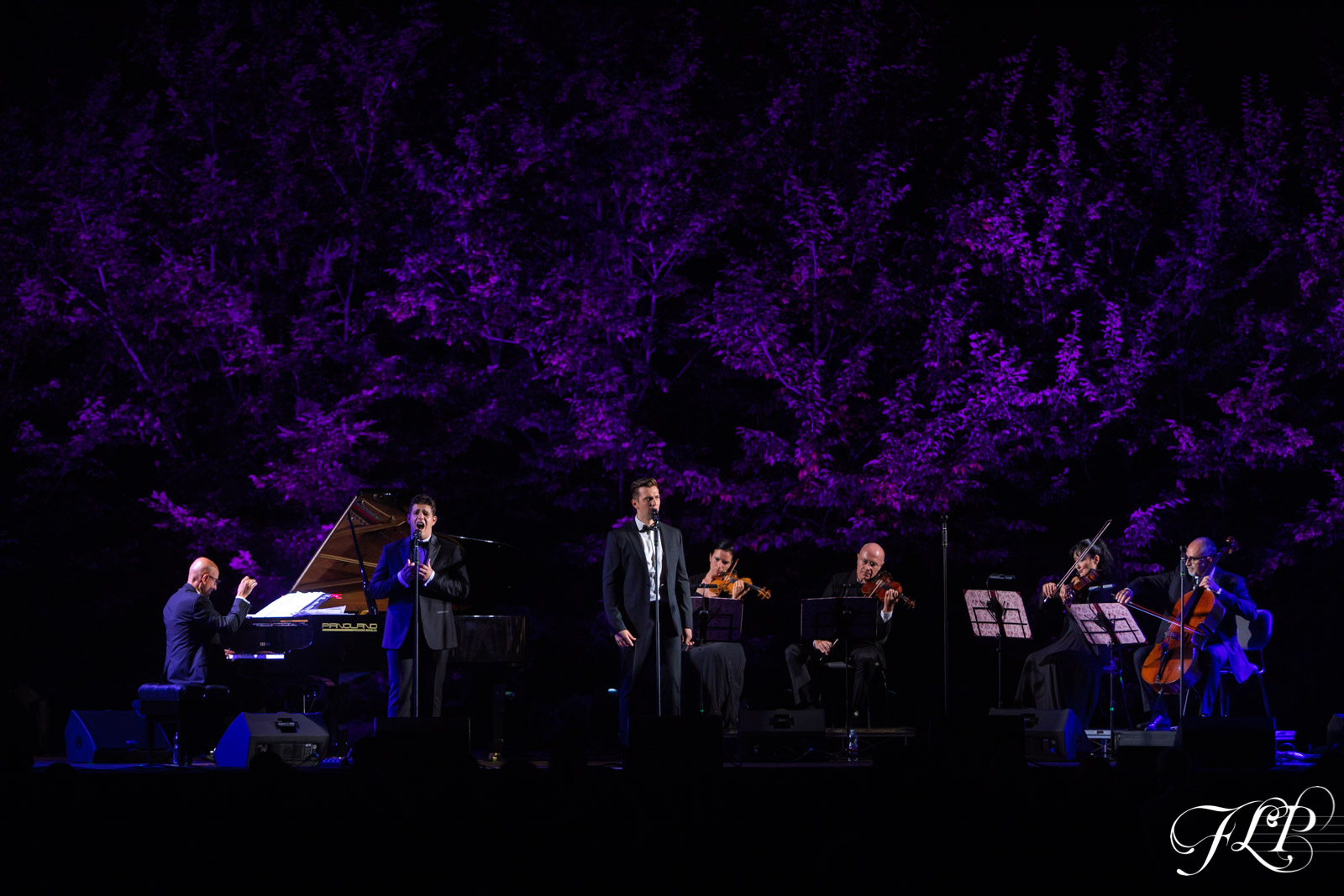 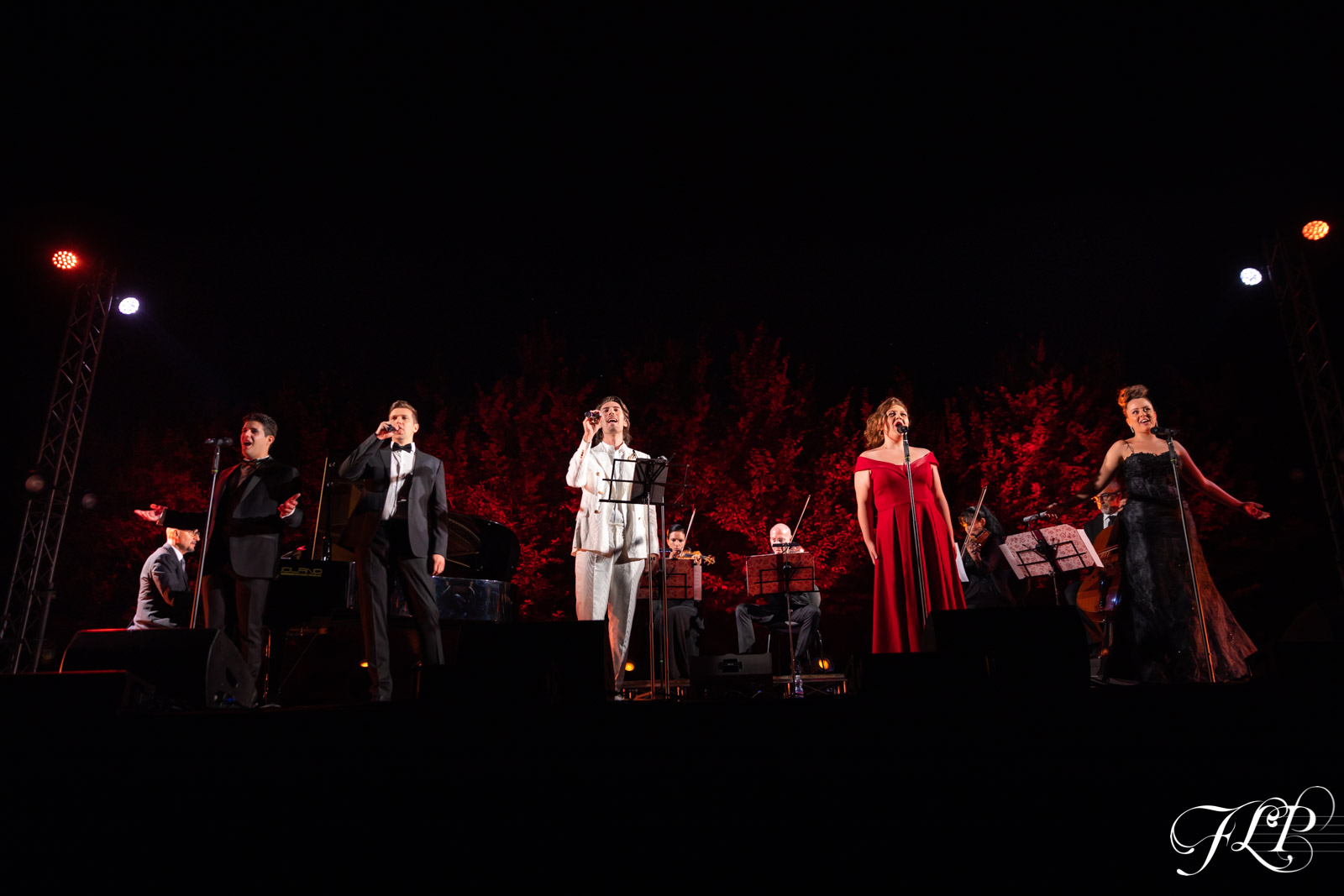 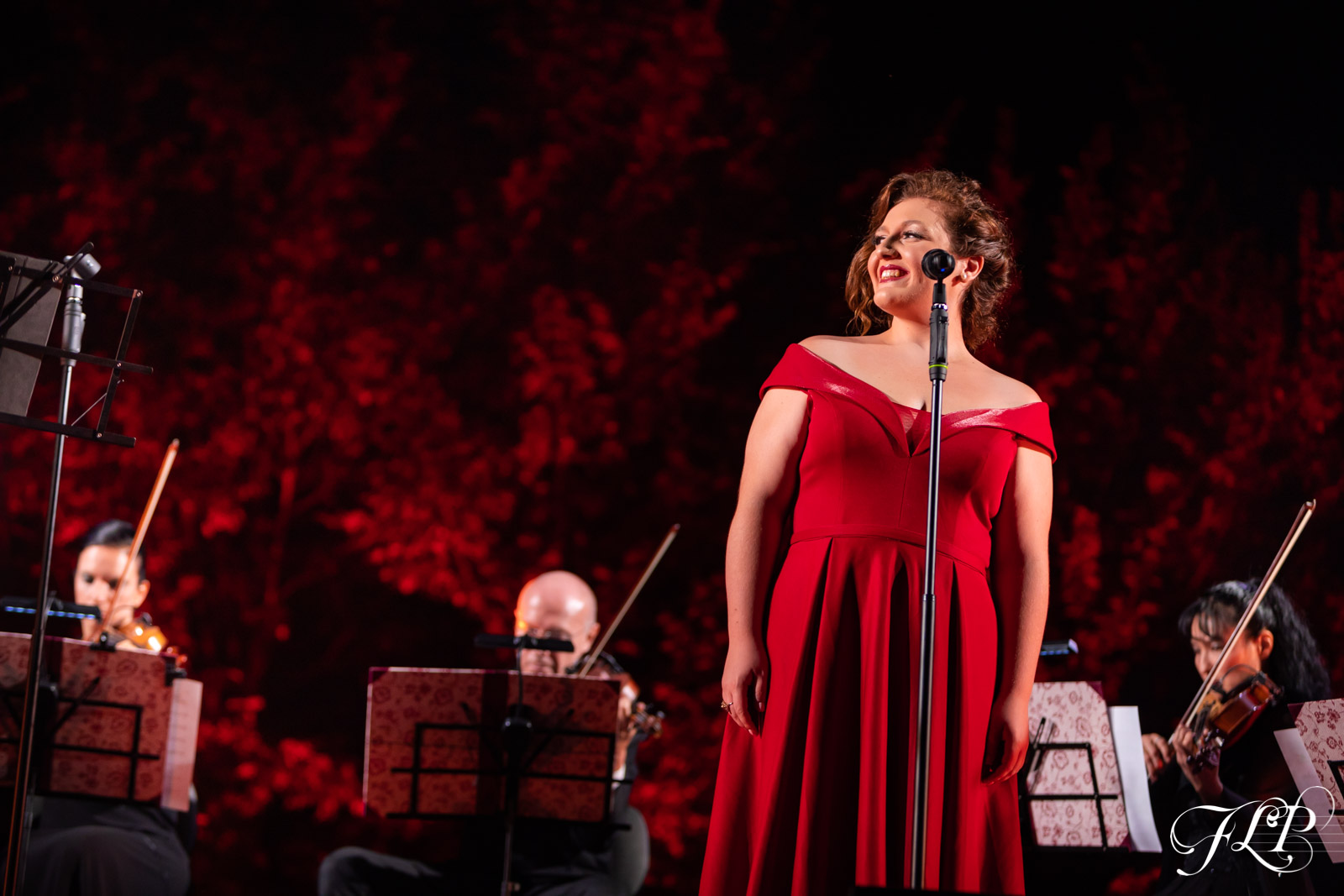 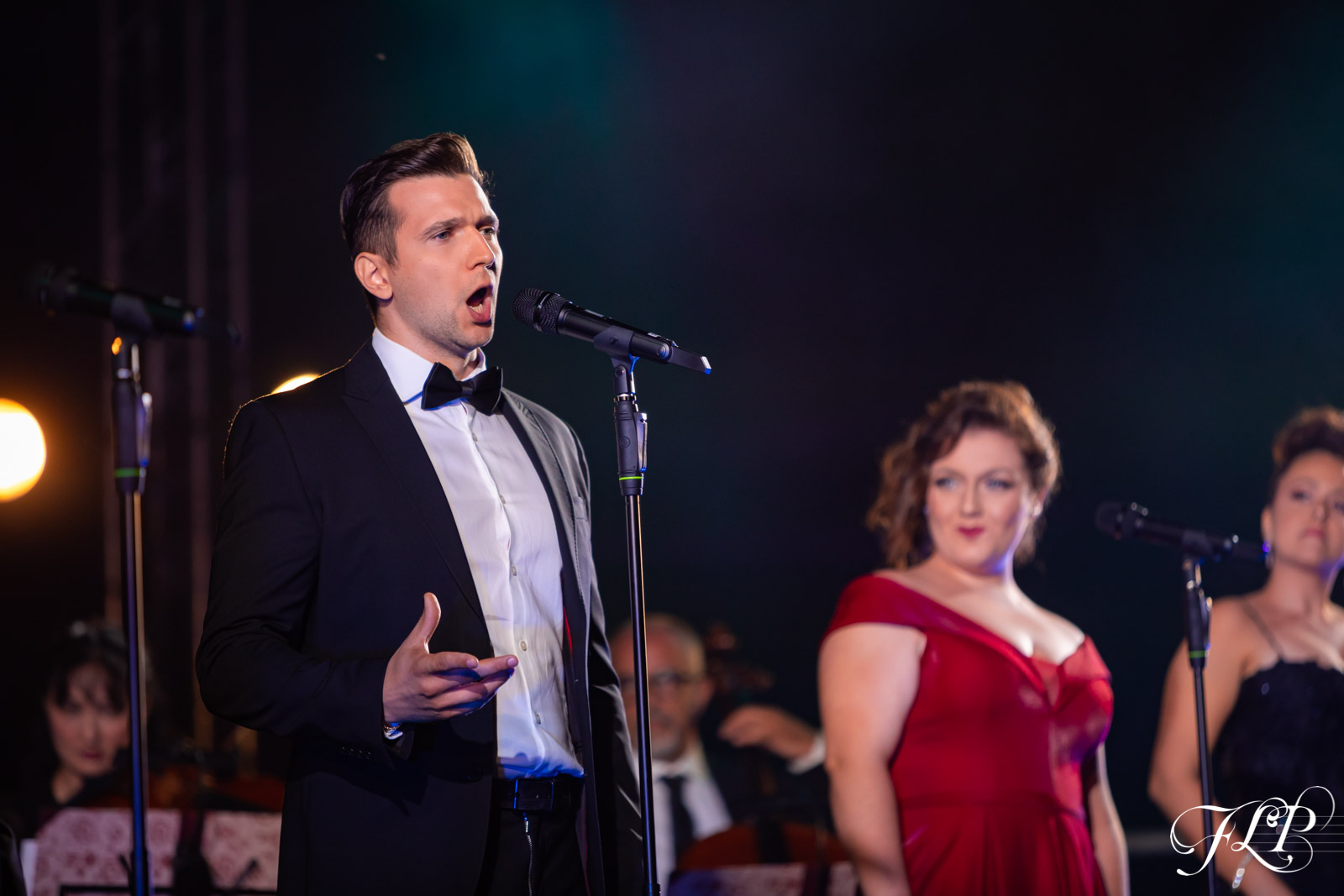 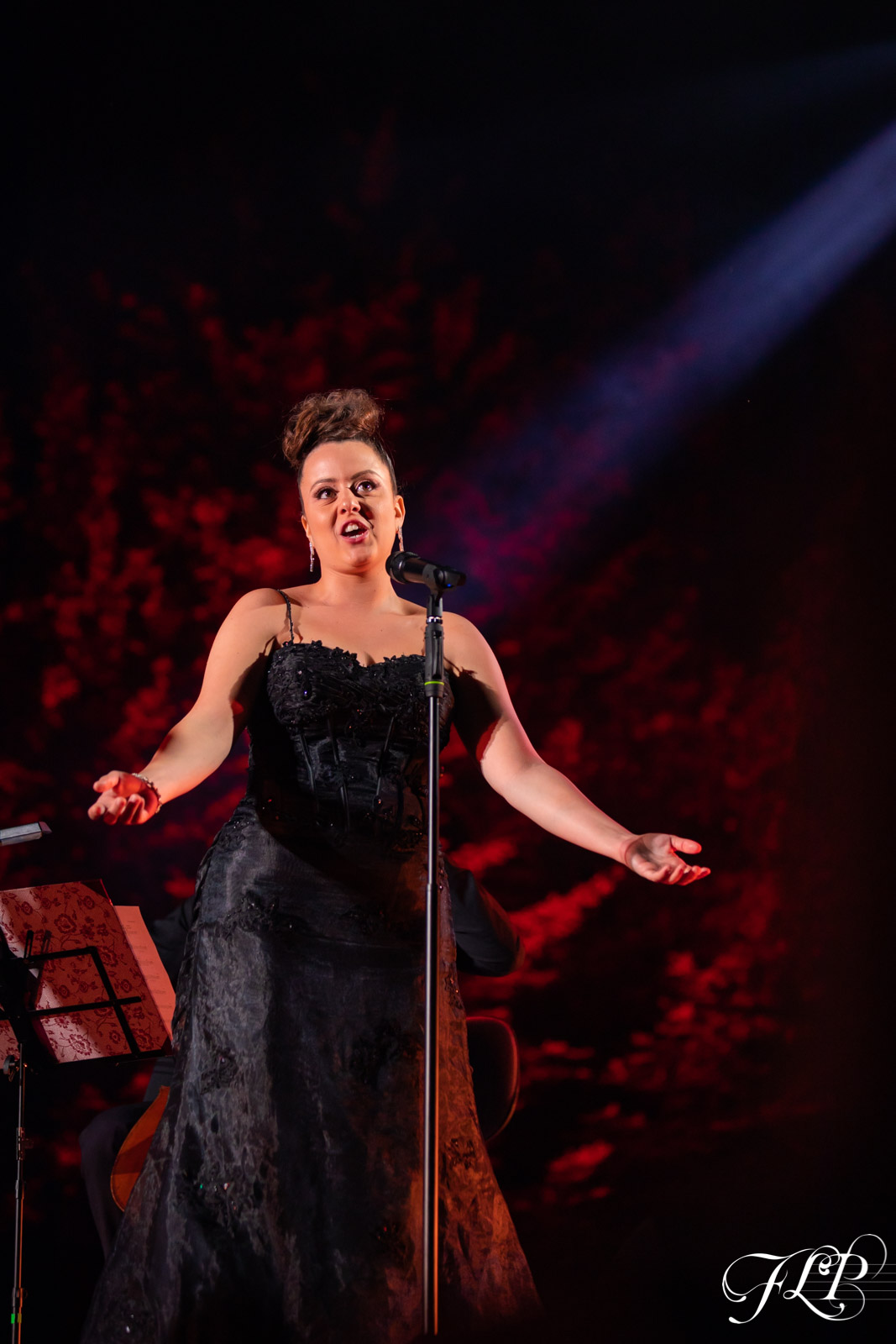 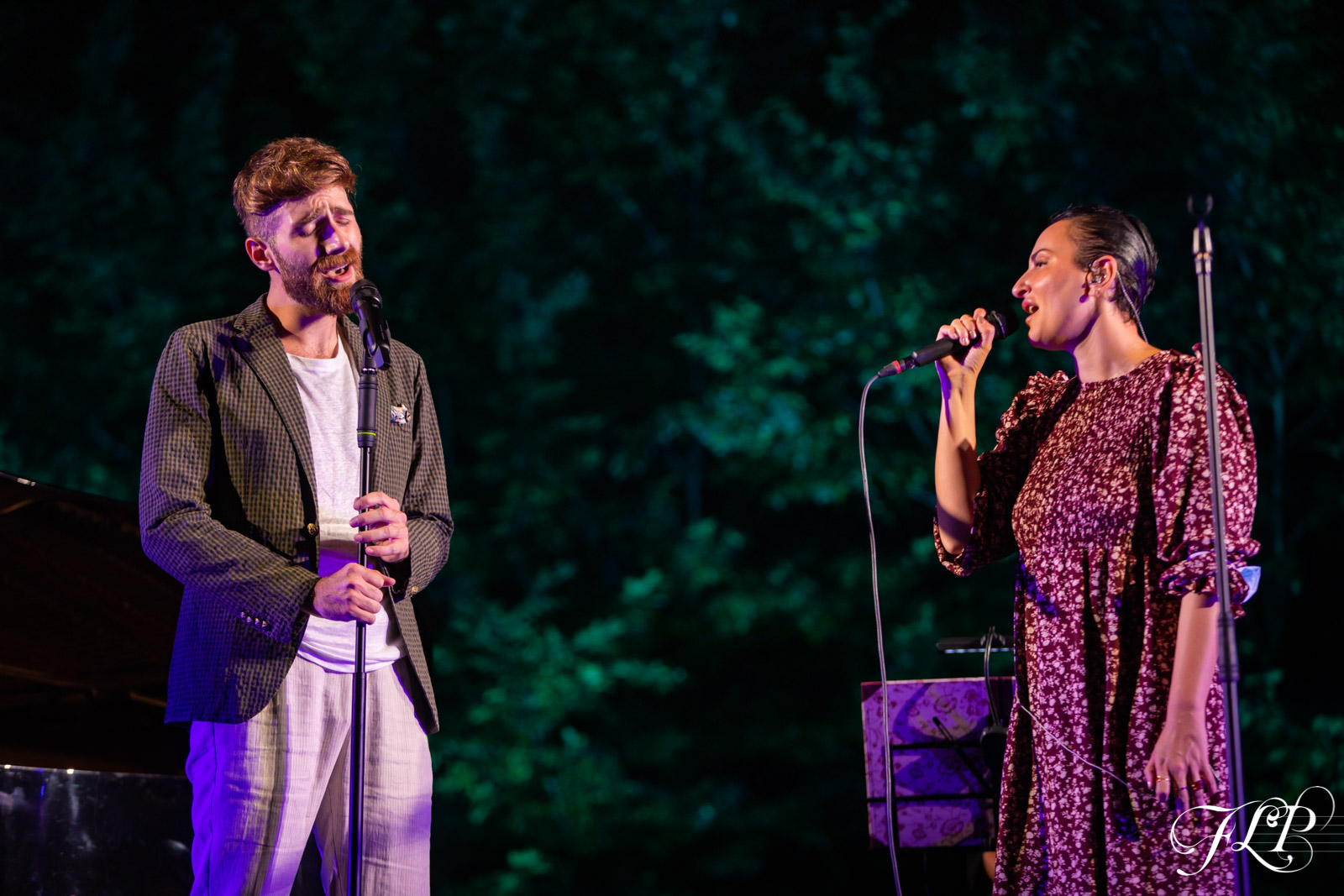 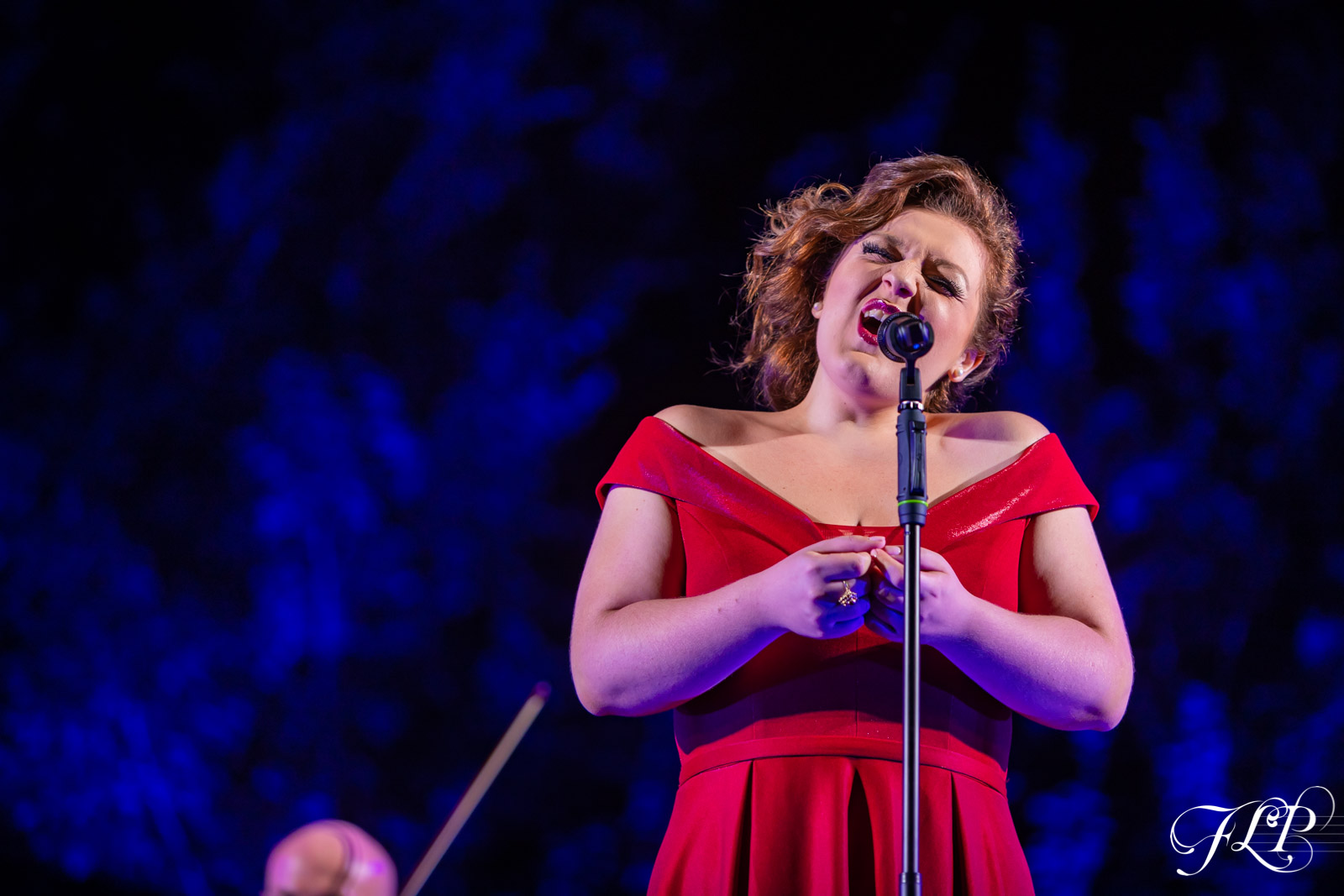 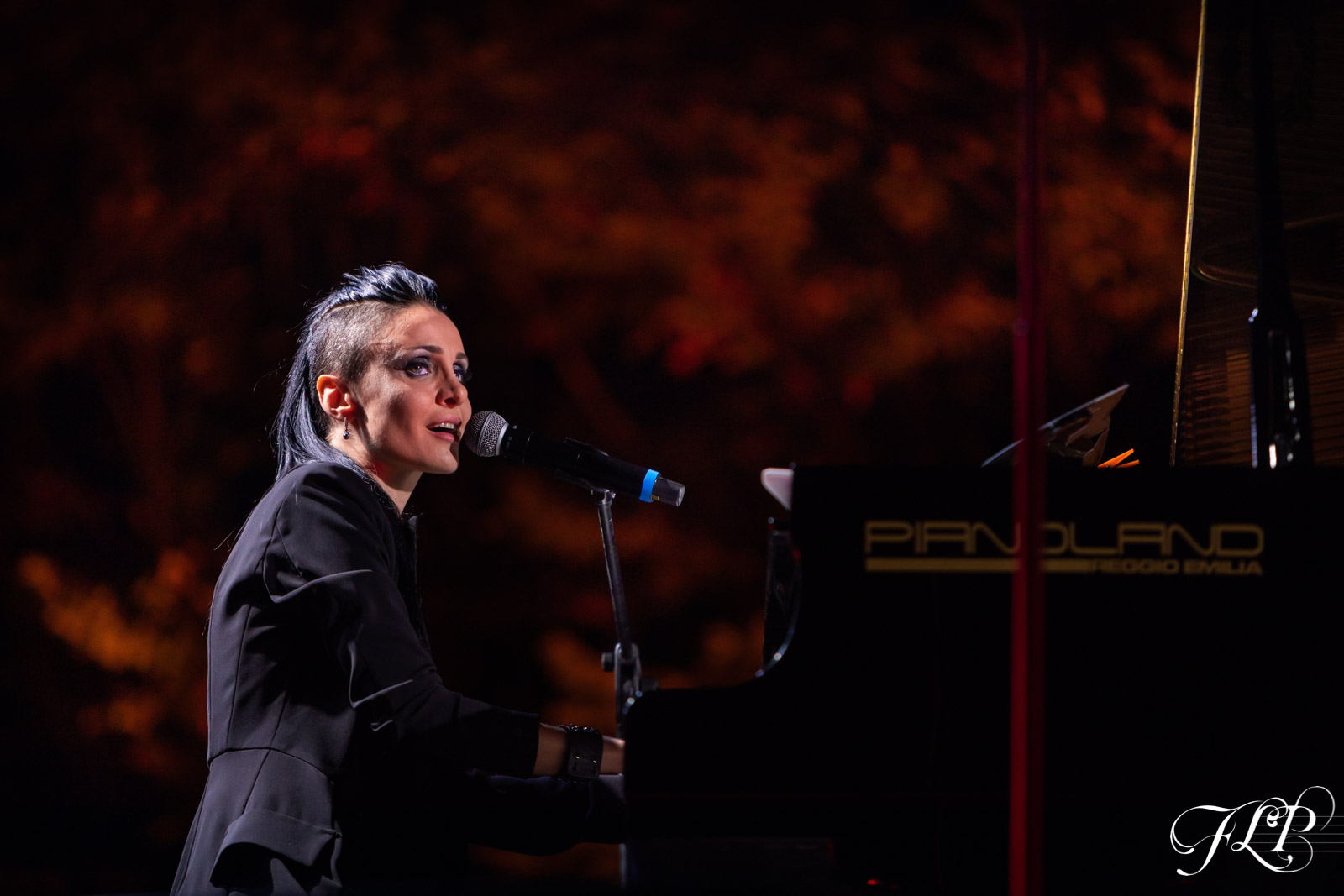