Remember Pavarotti  A Night at the Opera | Auditorium Conciliazione, Rome


Remember Pavarotti  A Night at the Opera | Auditorium Conciliazione, Rome

In 2011, from June 8 to July 9, from Wednesday to Saturday every week, the Remember Pavarotti evenings-events were held in one of the most prestigious and exclusive locations in Rome, the “Sala del Coro” of Conciliazione Auditorium, in the heart of Rome, between the St. Peter’s Basilica and Castel Sant’Angelo.

The initiative aimed, above all, to offer a tribute as well as an opportunity to remember a great man and artist who marked the history of music. Moreover, the goal of the event was also to give young artists the opportunity to make themselves known and gain some visibility: Maestro Pavarotti often repeated that at the beginning of their career, artists need a stage and a chance.

The exhibition Remember Pavarotti, as corollary of the concerts, offered a journey into the public and private memories of the great tenor who, during his 40 years career , had been a source of pride for all Italians thanks to his voice, his charisma and his talent. 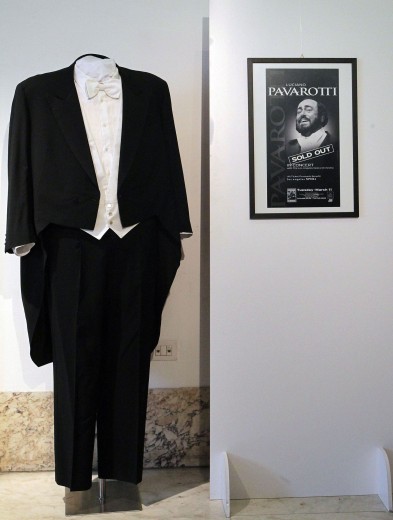 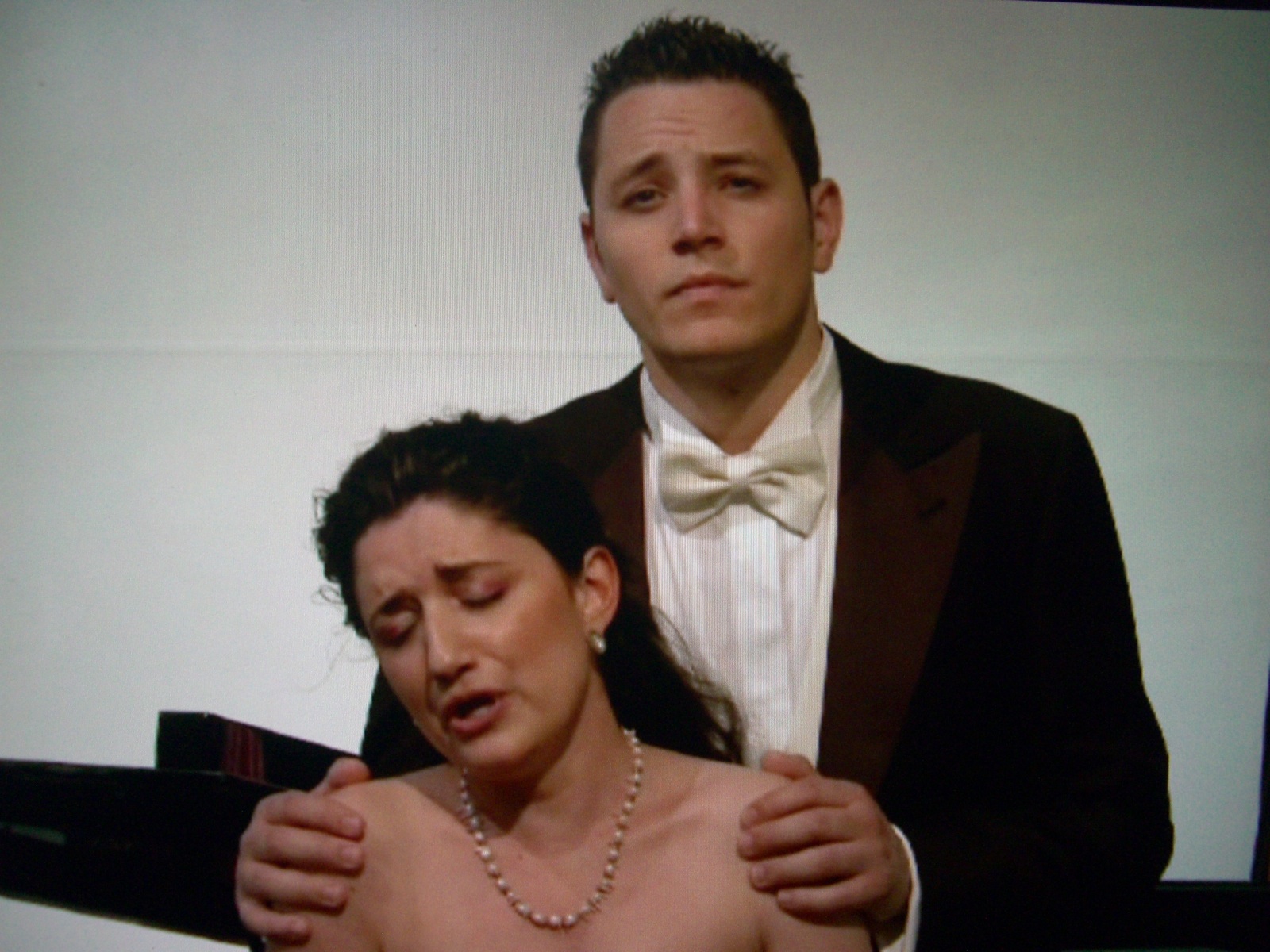 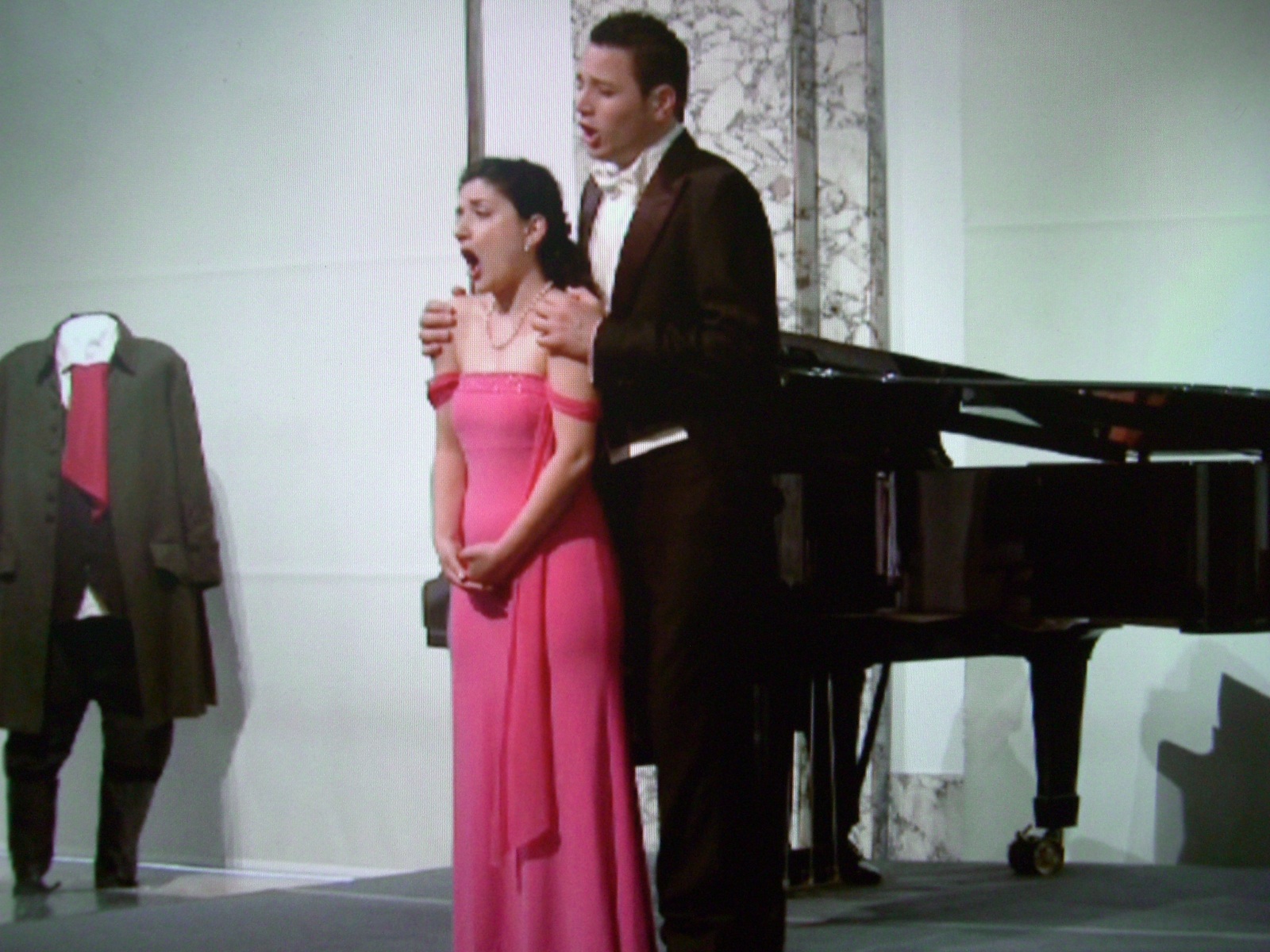 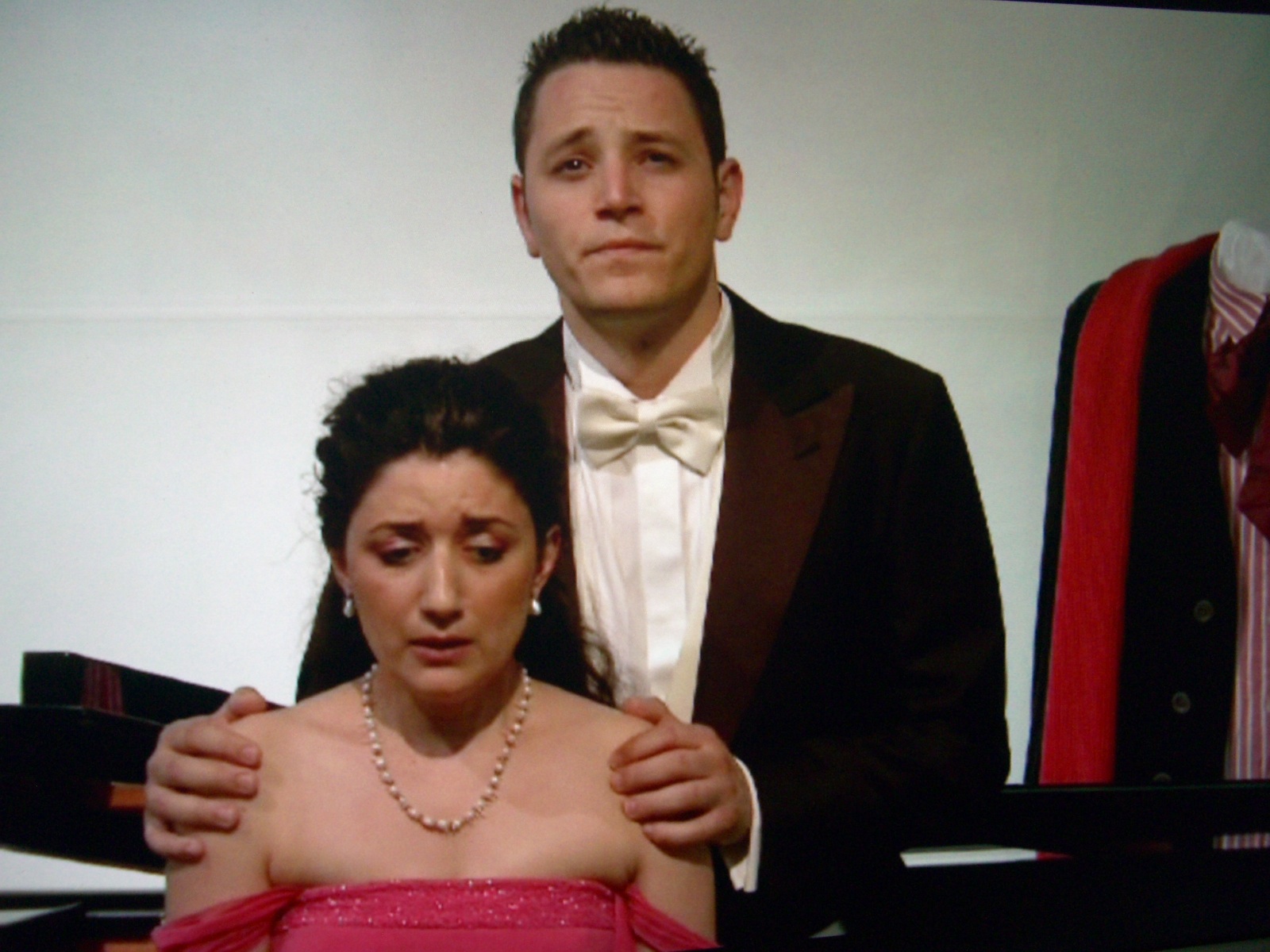 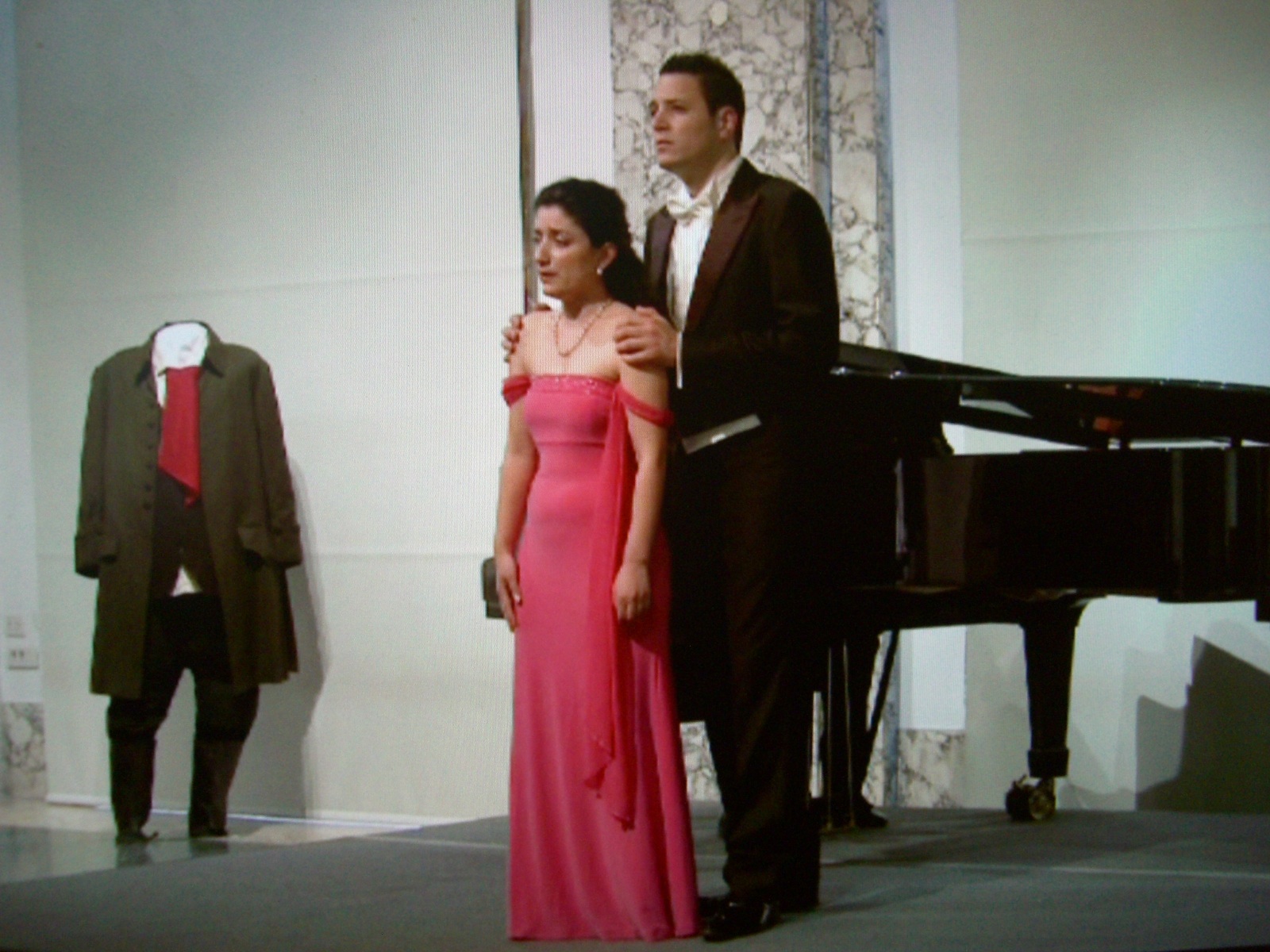 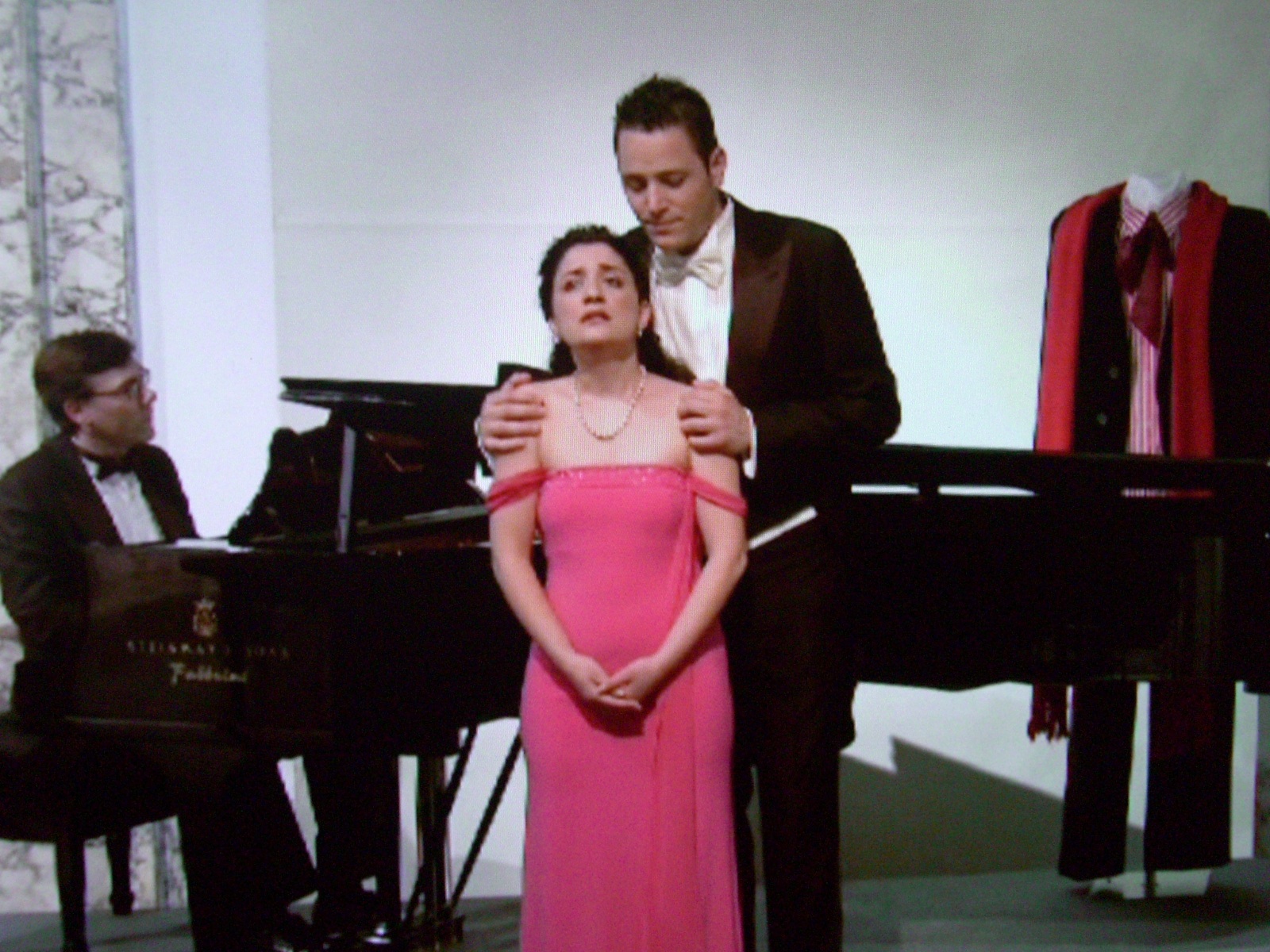 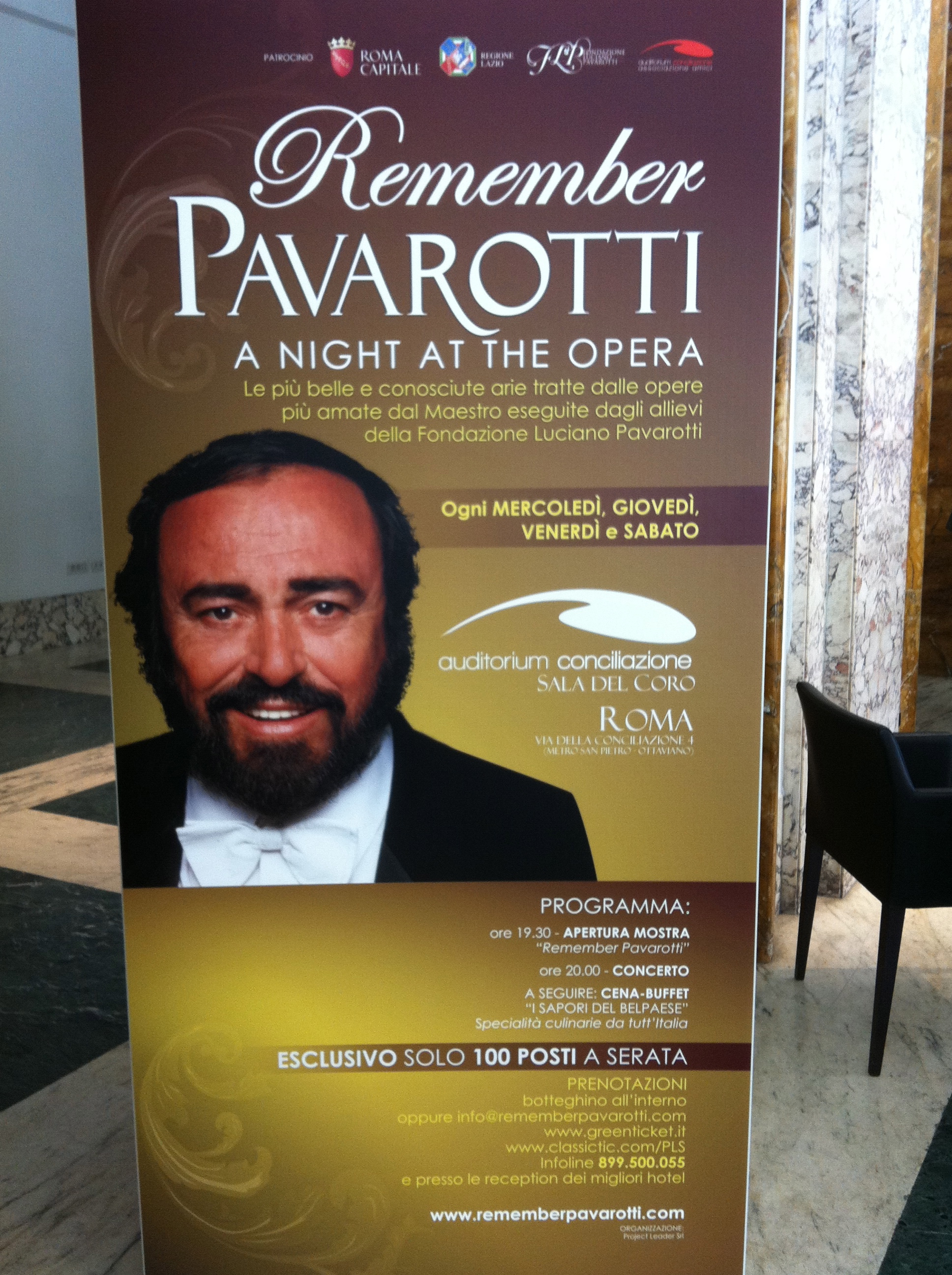 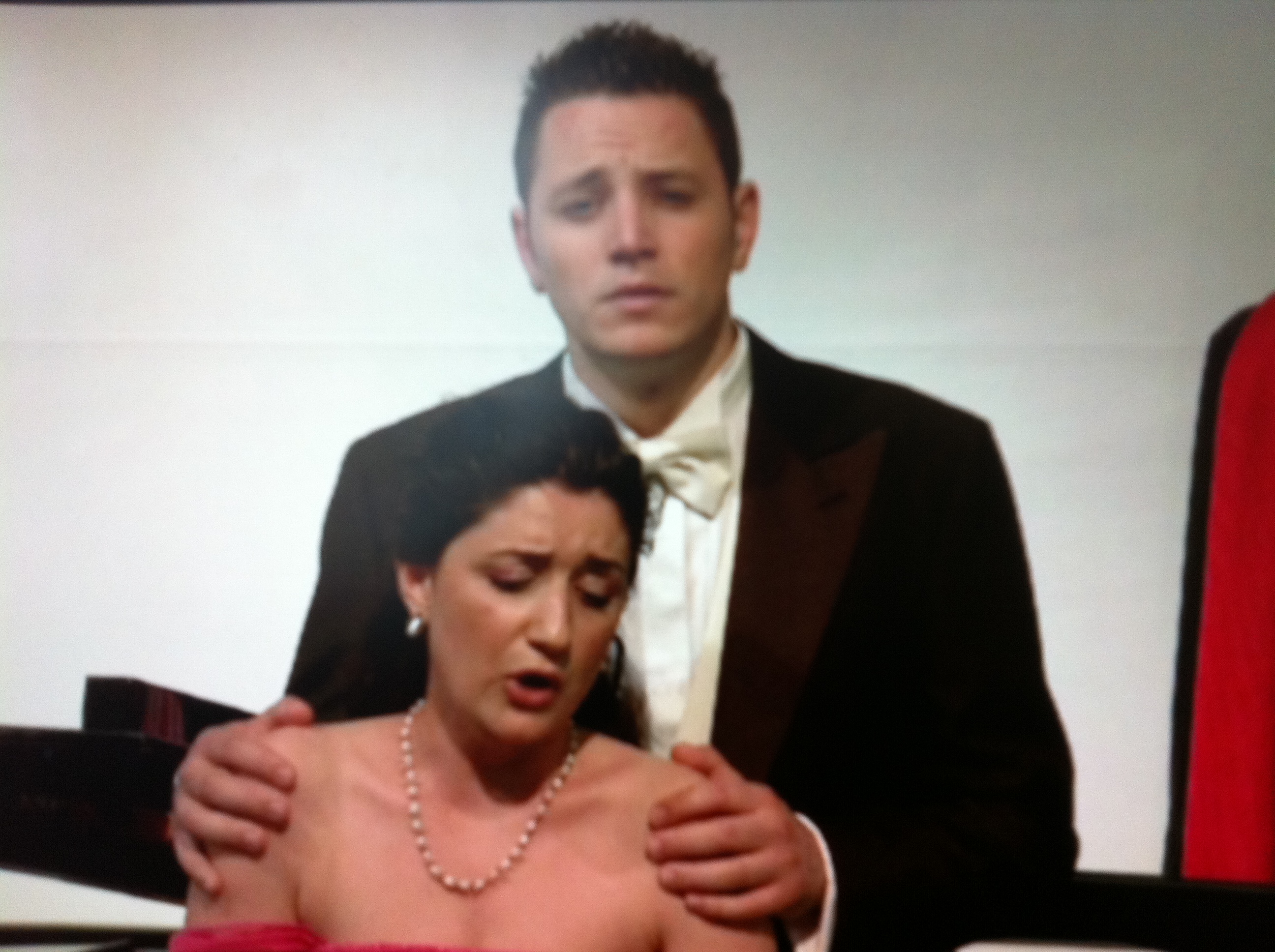