In the 80th anniversary of the tenor’s birth, a concert was held at the Teatro Comunale di Modena with the Cherubini Orchestra conducted by Riccardo Muti.

The revenues were donated to AIL for charity.

On October 12, 2015, on the 80th anniversary of Pavarotti’s birth, in the Municipal Theatre that bears his name, the charity concert for AIL (Italian Association against leukemia) was held. It was exceptionally conducted by Maestro Riccardo Muti with the Orchestra Cherubini.
The symphonic operatic program was almost entirely from Verdi, with famous pieces from “Rigoletto”, “Trovatore”, “Traviata”, “Un ballo in Maschera” and “Otello”.

Maestro Muti, in agreement with the Luciano Pavarotti Foundation, gave up his fee, and the revenues of the evening were donated to charity in the Modena section of AIL, entitled to the tenor.

The young singers selected by the Maestro himself and by the Pavarotti Foundation, already engaged in brilliant international careers were Elisa Balbo, Eleonora Buratto, Francesco Meli, Jenish Ysmanov. 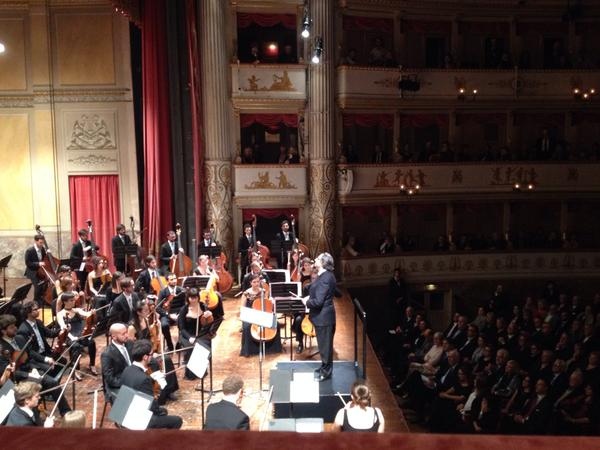 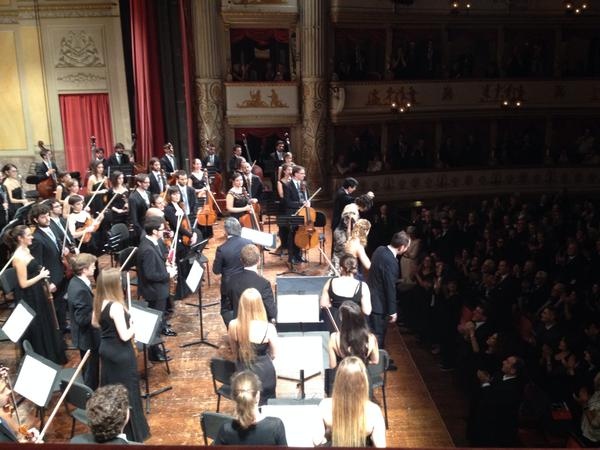 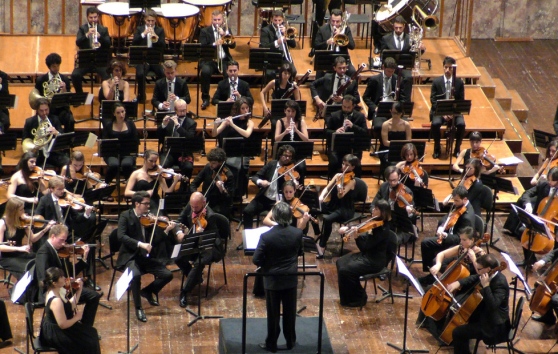