On this particular occasion, a representation of Rigoletto was offered to the citizens of Modena, an opera particularly dear to Maestro Pavarotti, which he has represented in many theaters around the world and whose film adaptation he has also interpreted under the direction of Jean-Pierre Ponnelle in the early 1980s.

Rigoletto, an immortal opera by Giuseppe Verdi dated 1851, was performed on September 6 by the Senzaspine Orchestra, conducted by Maestro Matteo Parmeggiani under the direction of Giovanni Dispenza.

The singers on stage were e:

This representation was accessible to all the people, realized thanks to the contribution of Antoniano Onlus, Institute for the blind Francesco Cavazza, Gualandi Foundation for the deaf, ENS – National Deaf Organization, FIADDA Emilia-Romagna, which helped to adapt the sign language to language of the staging and provided with surtitling.

It was a show with pop colors, with black and white comics that run behind the protagonists similar to a graphic novel, drawn by Andrea Niccolai and animated by Daniele Poli on the set design by Matteo Solo, with the light design of Pietro Sperduti and the costumes of Monica Mulazzani. 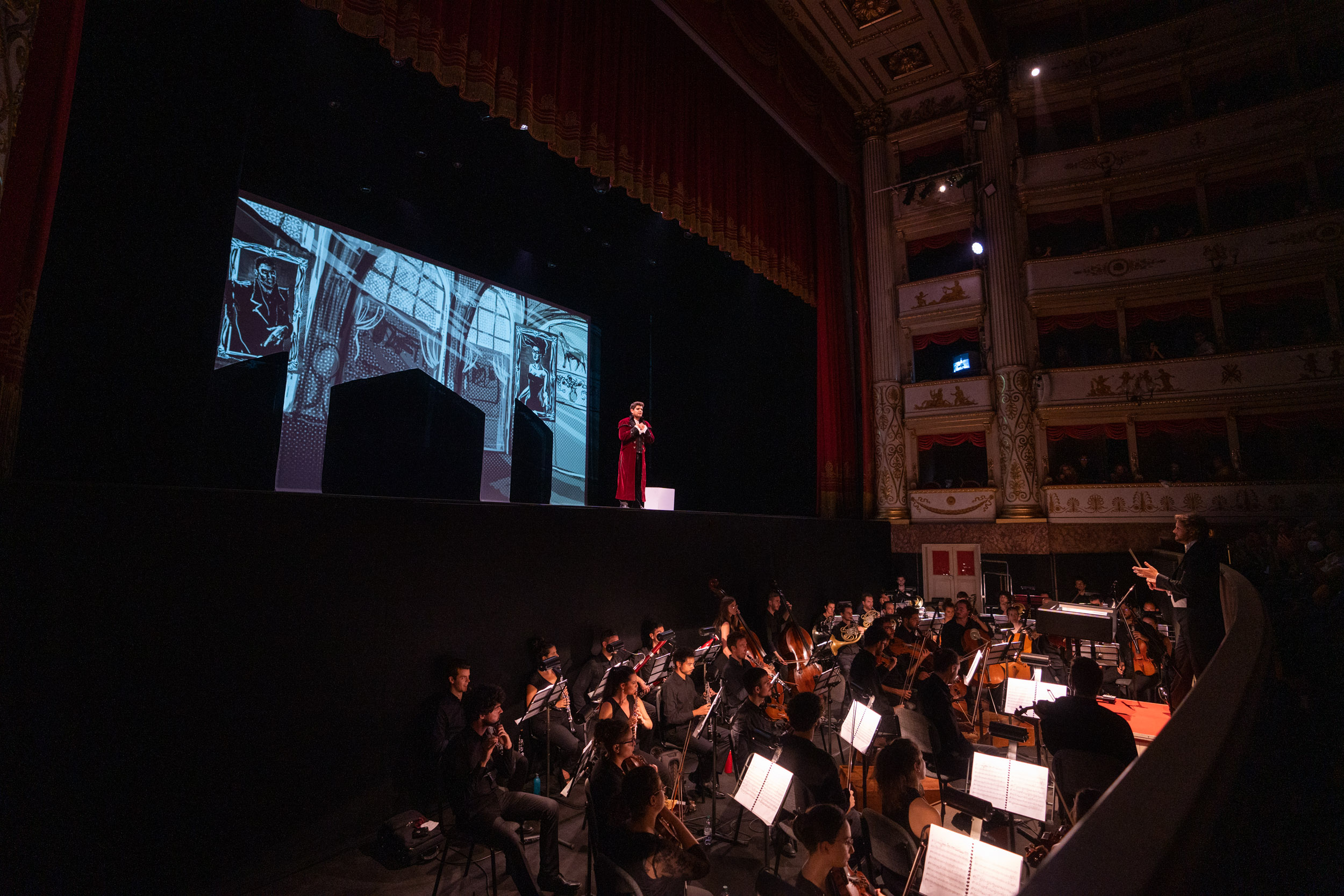 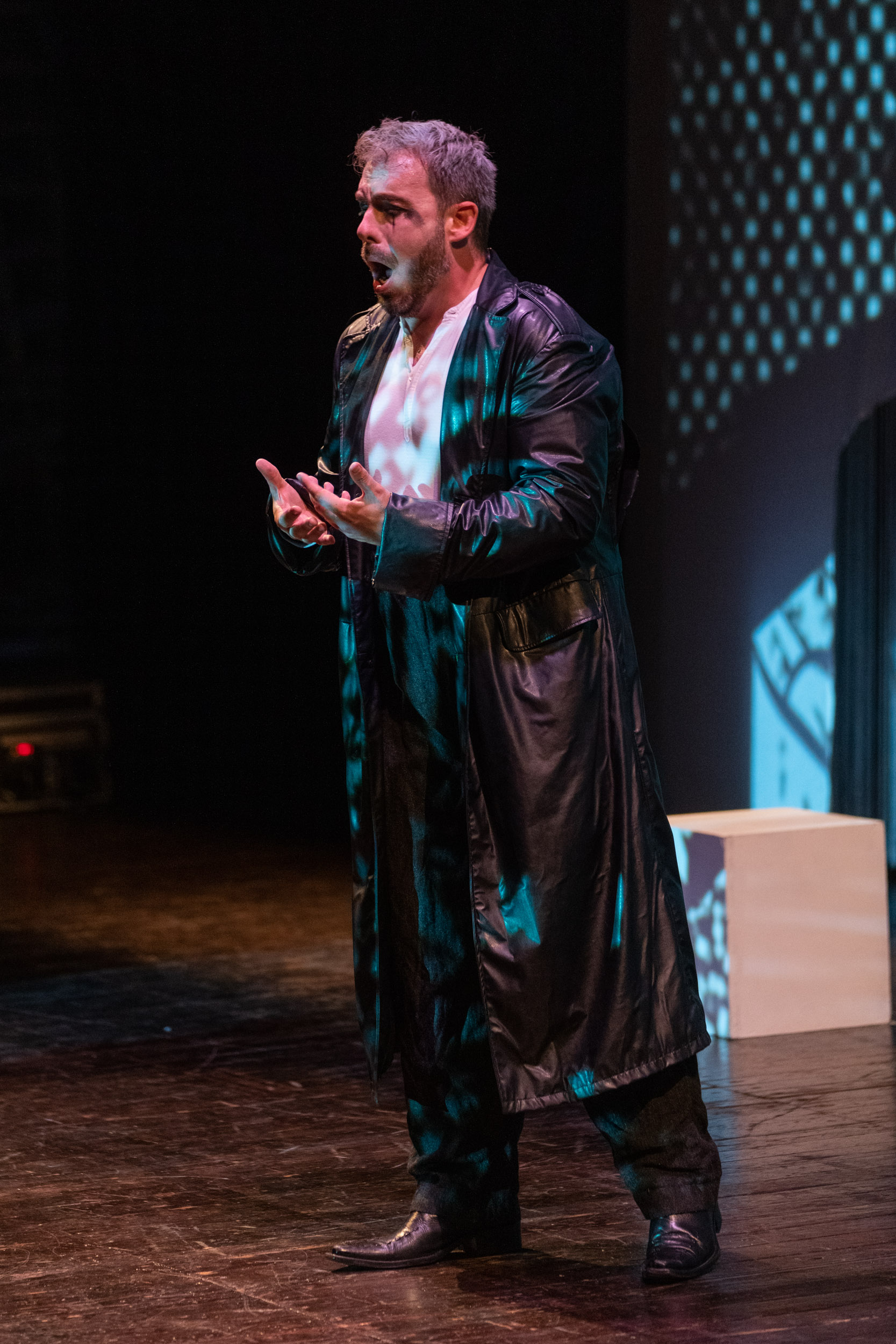 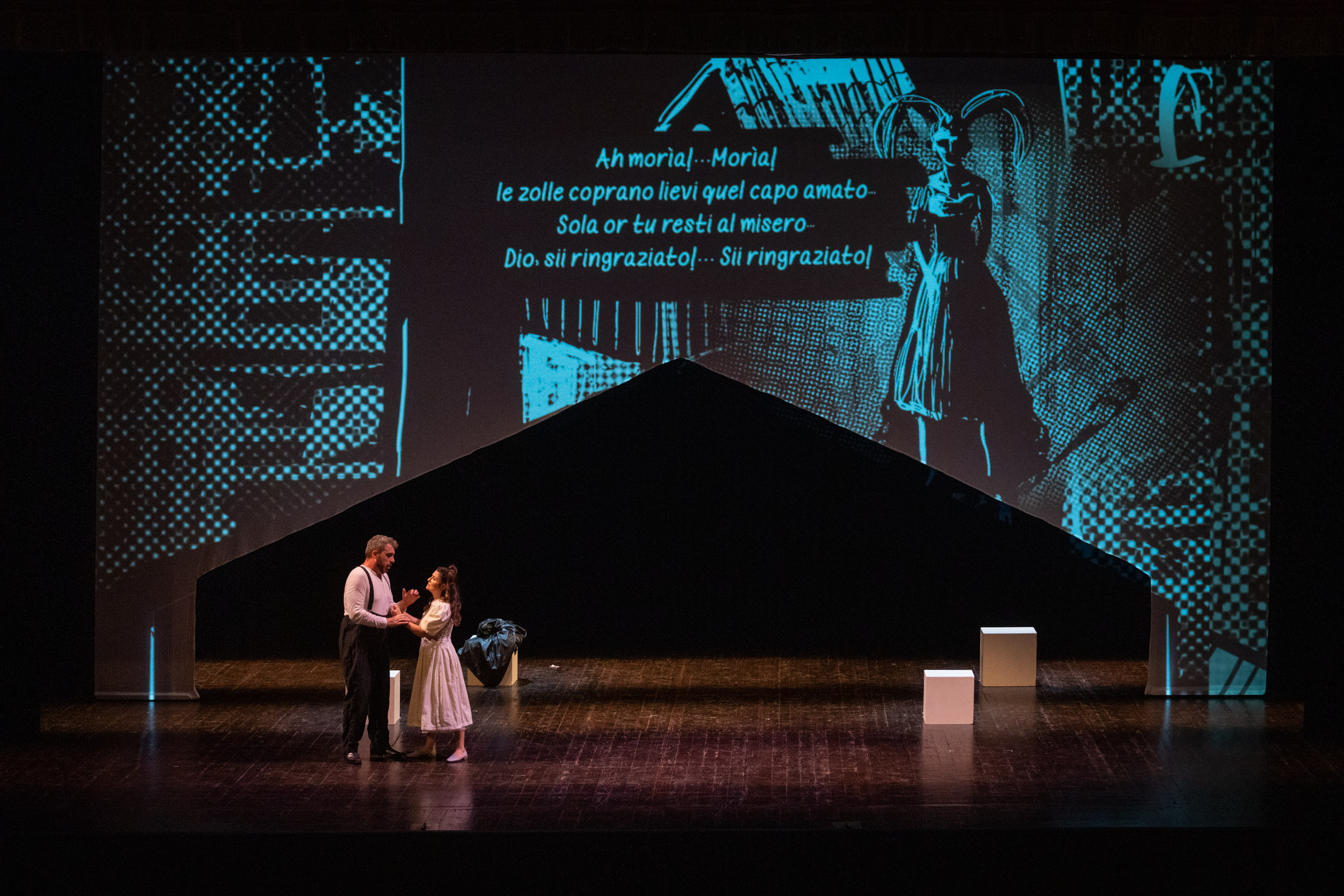 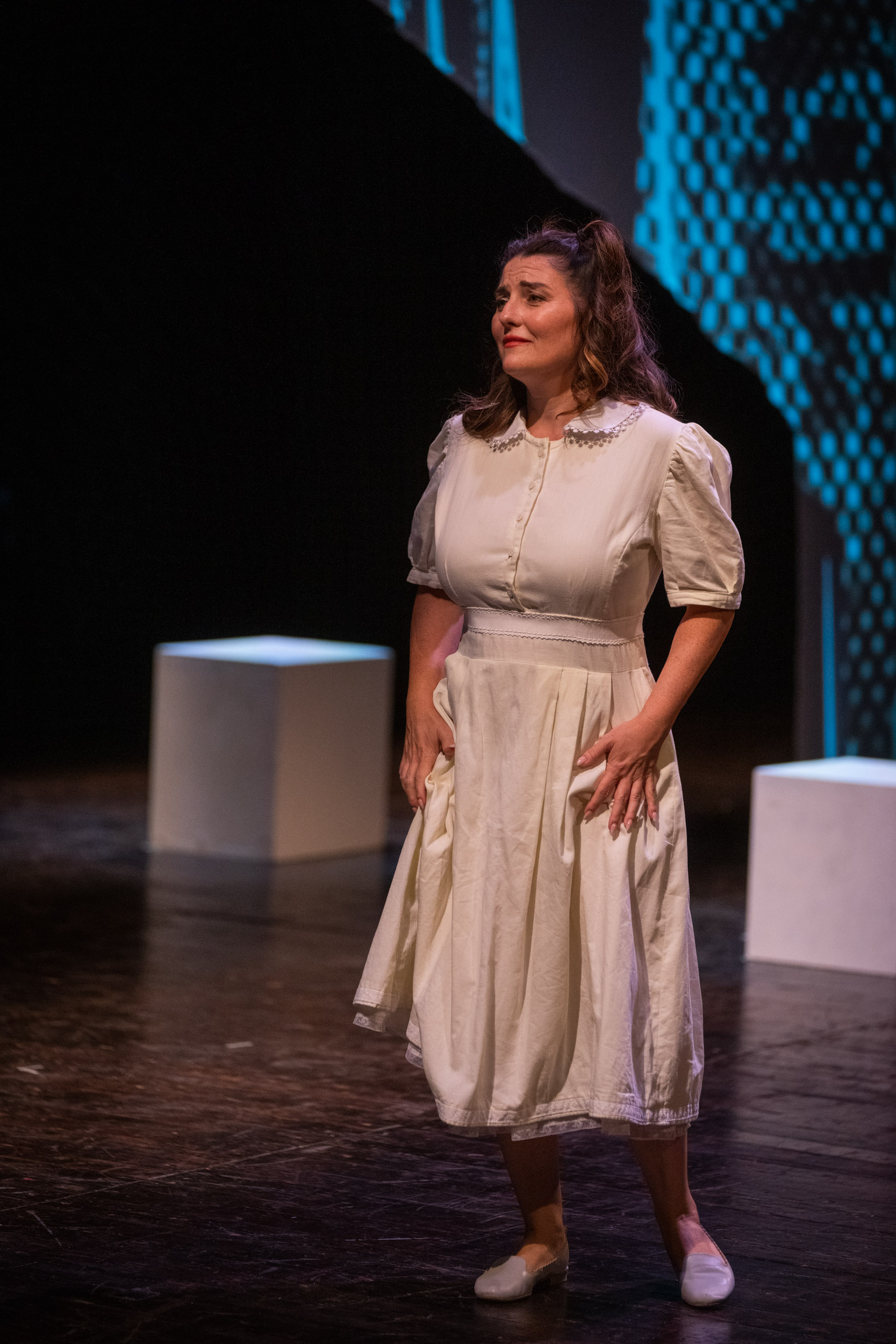 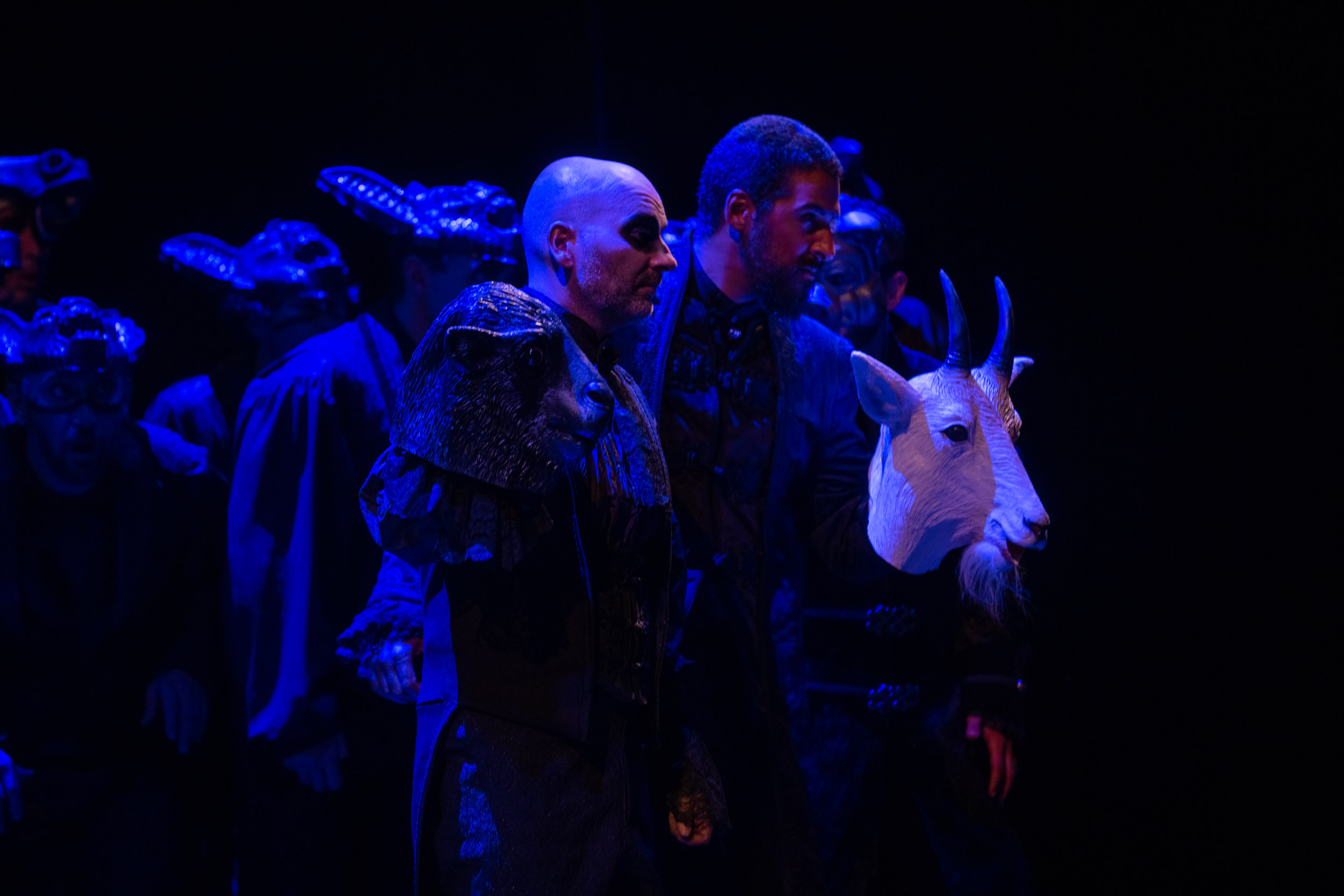 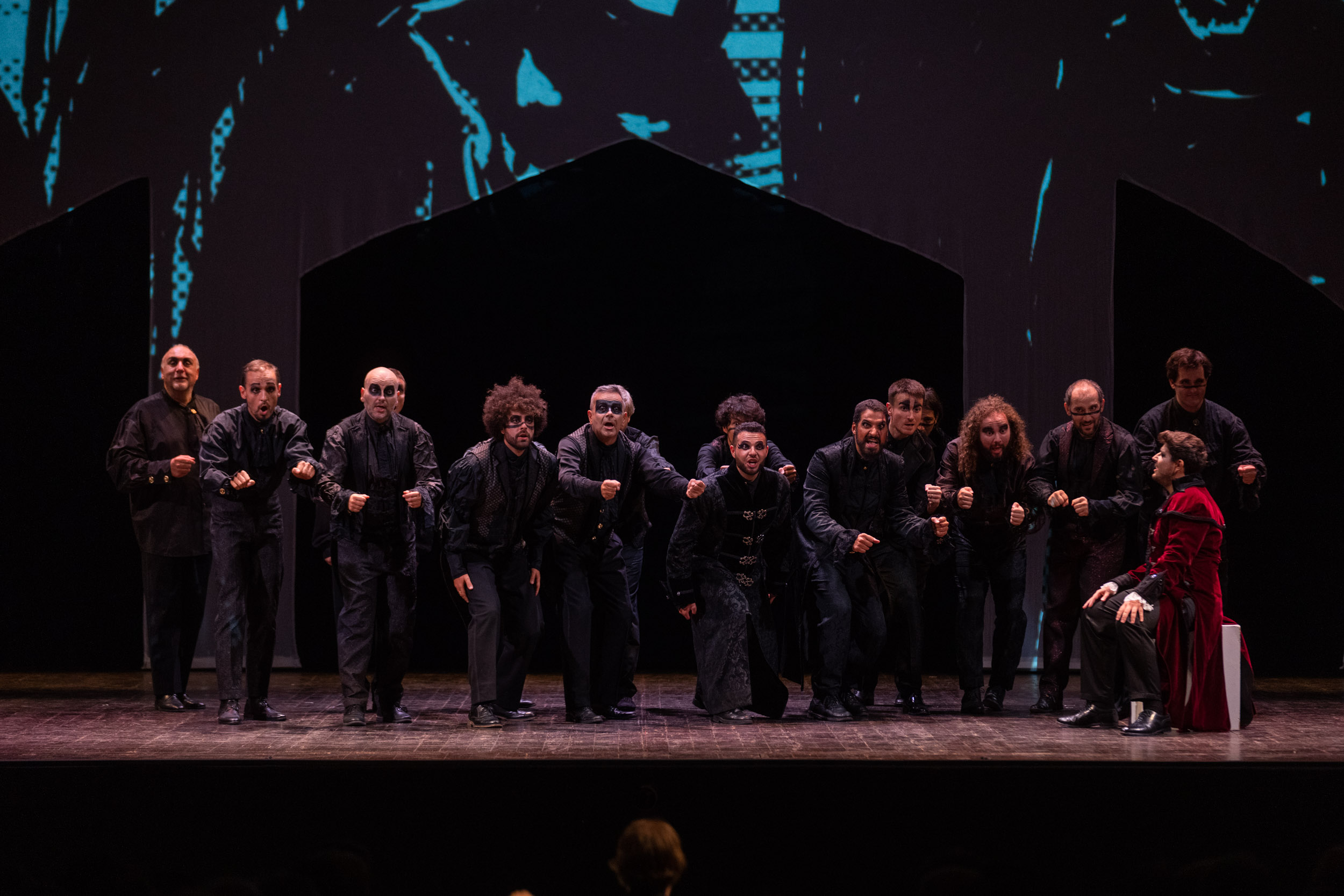 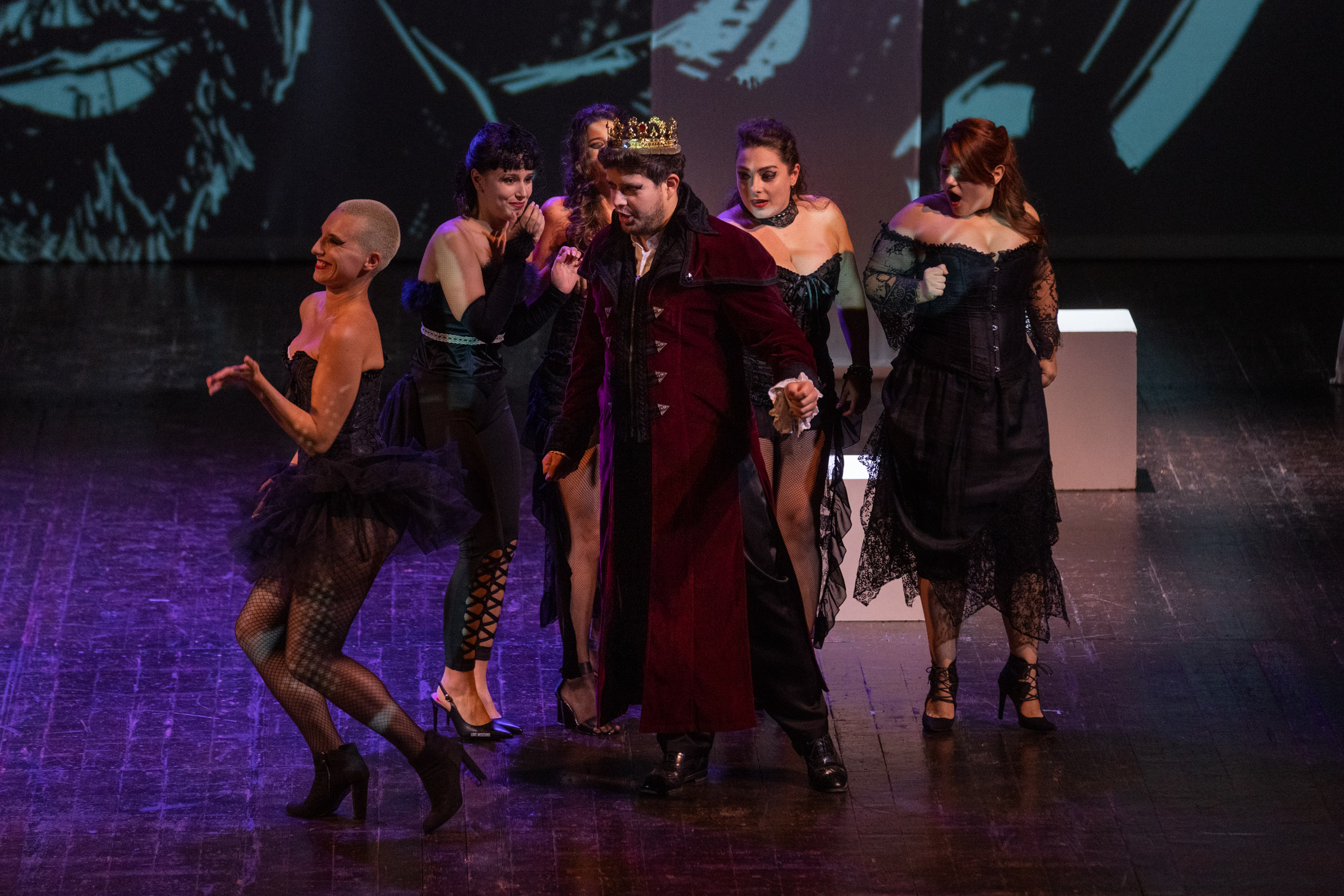 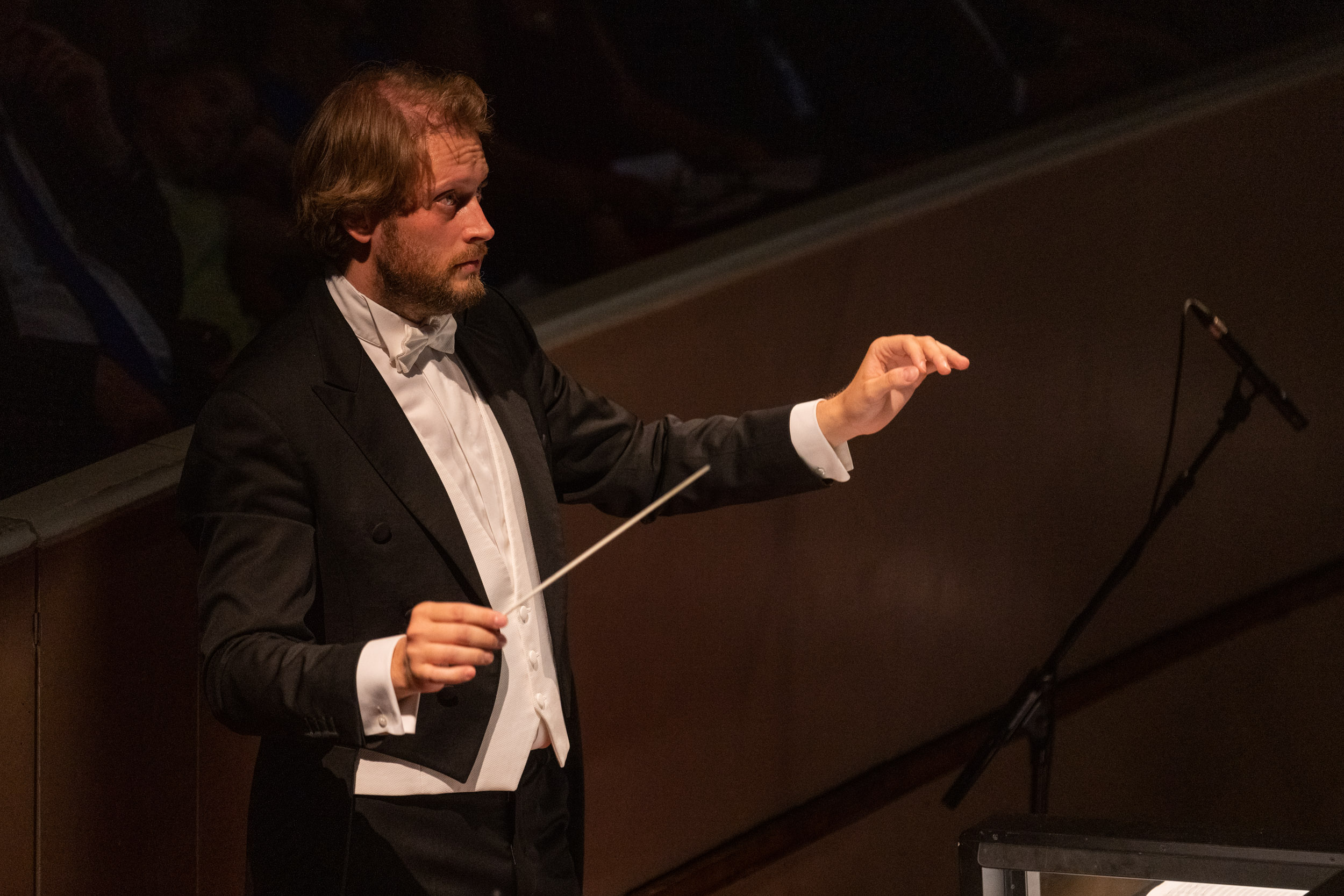 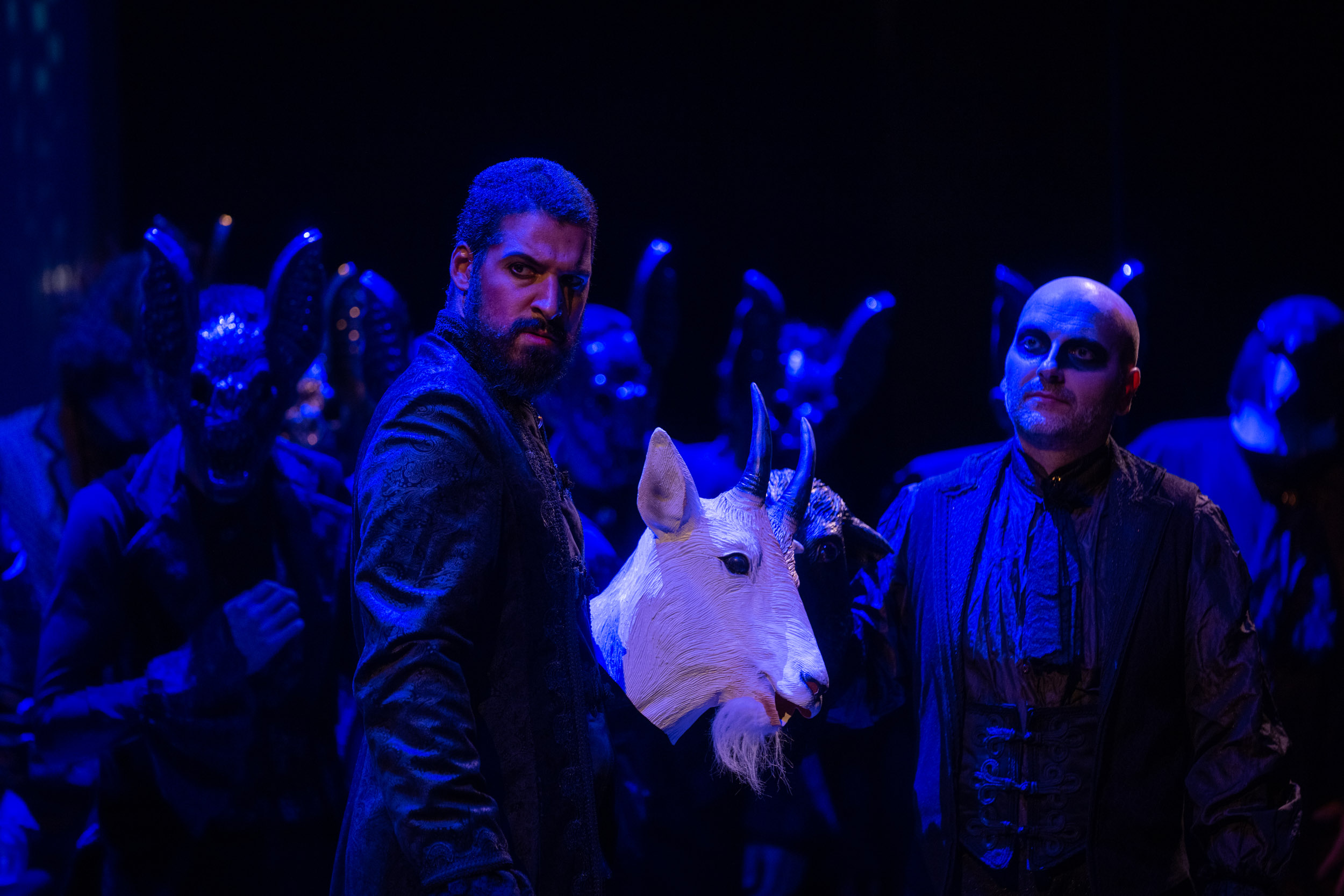 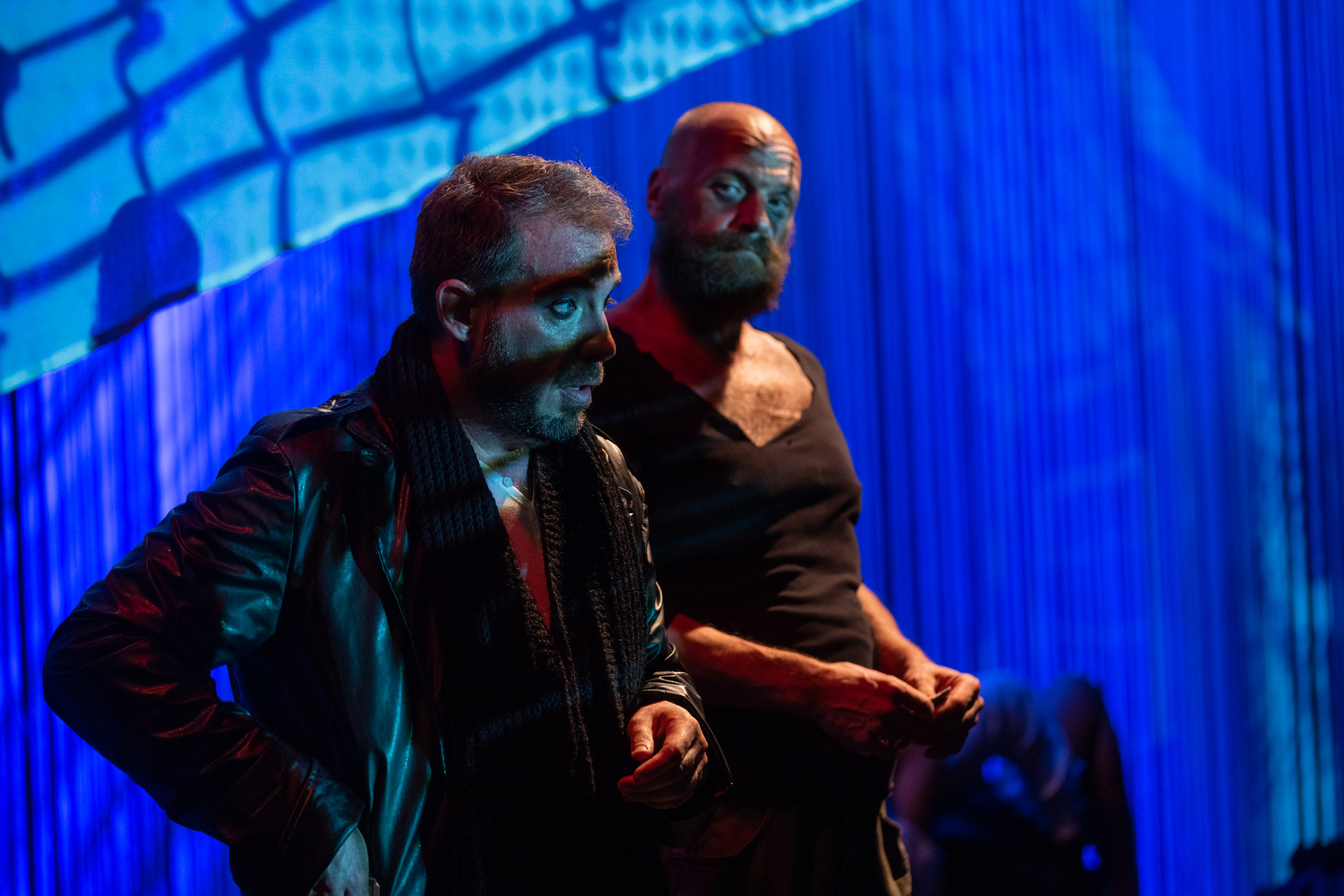