In the framework of the Italian Week in ASEAN (20 – 26 November 2017), the Embassy of Italy and the Italian Cultural Institute, Jakarta, in collaboration with the Fondazione Luciano Pavarotti (FOUNDATION) and Ciputra Artpreneur proudly presented a special tribute recital dedicated to the celebrated tenor, Luciano Pavarotti.

To mark the commemoration of the 10th year of his passing, Ciputra Artpreneur together with The Embassy of Italy and Italian Cultural Institute and in collaboration with the Pavarotti Foundation held a special tribute concert ,“Pavarotti Forever”, on November 26 at Ciputra Artpreneur, Jakarta. The concert – the first of its kind in Indonesia – brought to life the memory of Pavarotti through his famous arias and was part of a world series tour organized by the Pavarotti Foundation with its peak event on September 6 at the Verona Arena, Italy.

“Pavarotti Forever” presented a selection of Maestro’s most beloved opera arias and some famous songs, such as “Brindisi” from La Traviata, “ ‘O Sole Mio” and many others, featuring a number of famous Italian singers, such as tenors like Marco Miglietta, Jenish Ysmanov, Alin Stoica and soprano Elisa Balbo. The pianist Paolo Andreoli, was also part of the concert, while the attendance of Pavarotti’s late wife, Nicoletta Mantovani, President of the Luciano Pavarotti Foundation, made this event truly special.

The concert also showcased a cultural encounter by inviting Indonesia’s most prominent composer and pianist Ananda Sukarlan to create something new for this special occasion. He succeeded in this purpose by combining Javanese elements with the artistry of Pavarotti and Puccini, resulting in a unique piece of music. In his work, entitled “I Wish Pavarotti Had Met Marzuki”, he gave a musical answer to the question of what could have happened if Pavarotti had ever listened to Ismail Marzuki’s music, the Indonesian songwriter who is deeply admired by Ananda. 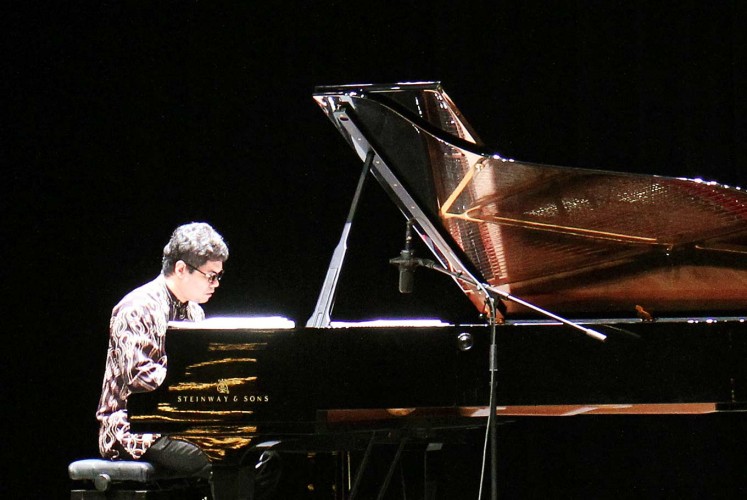 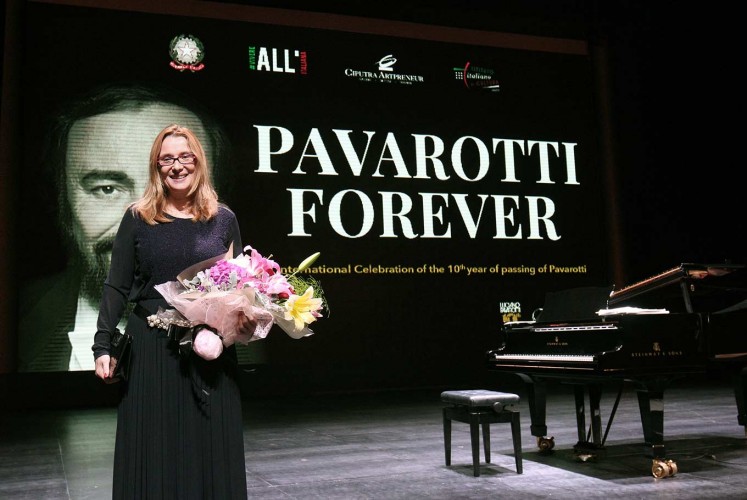 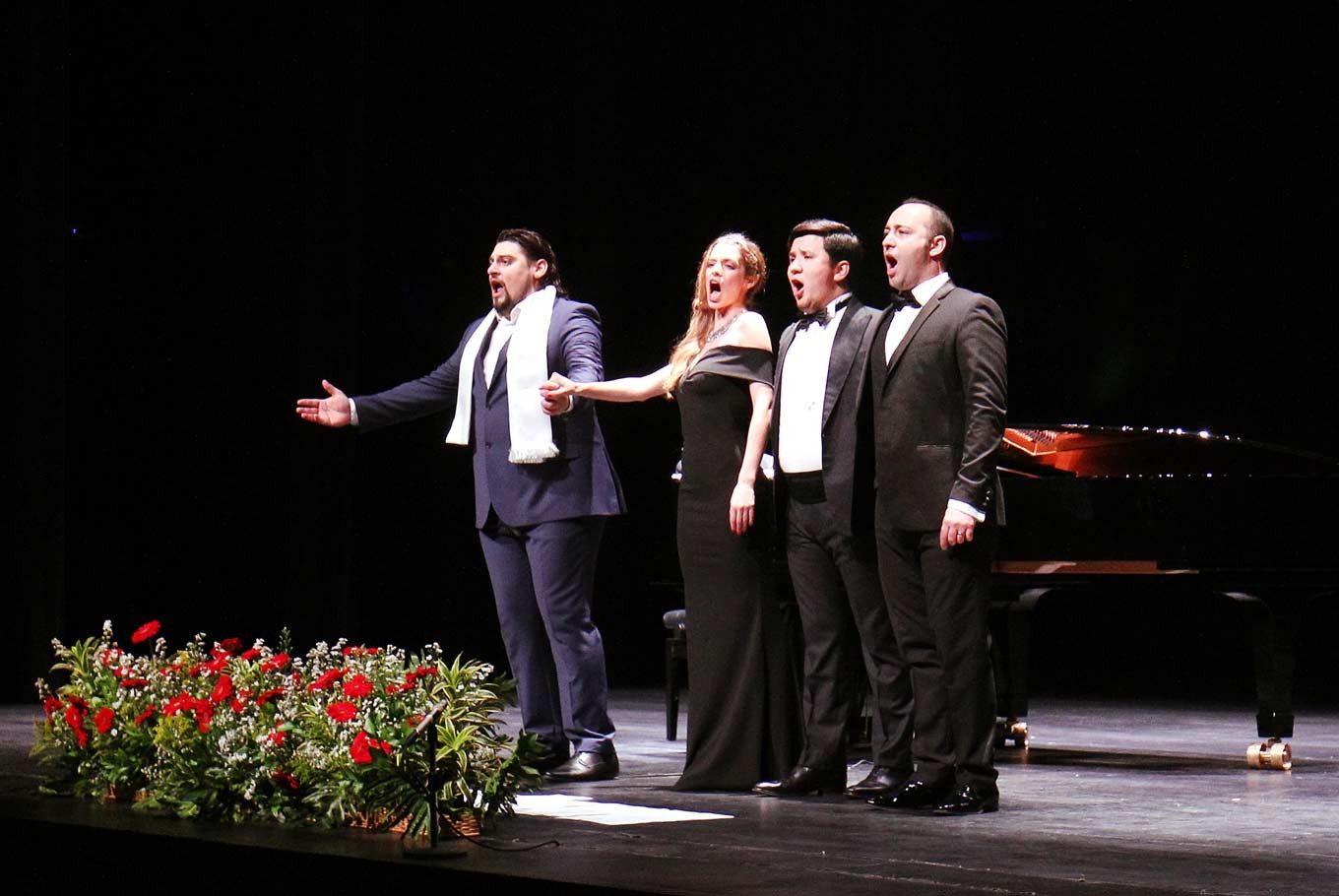 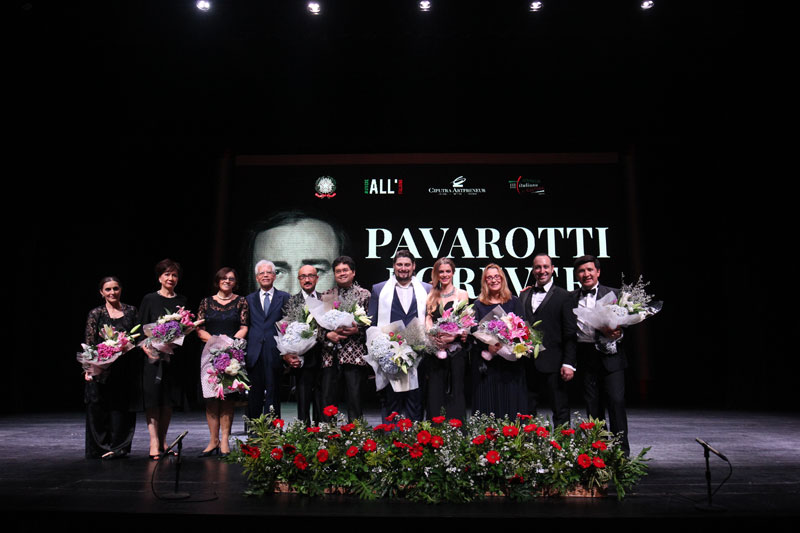 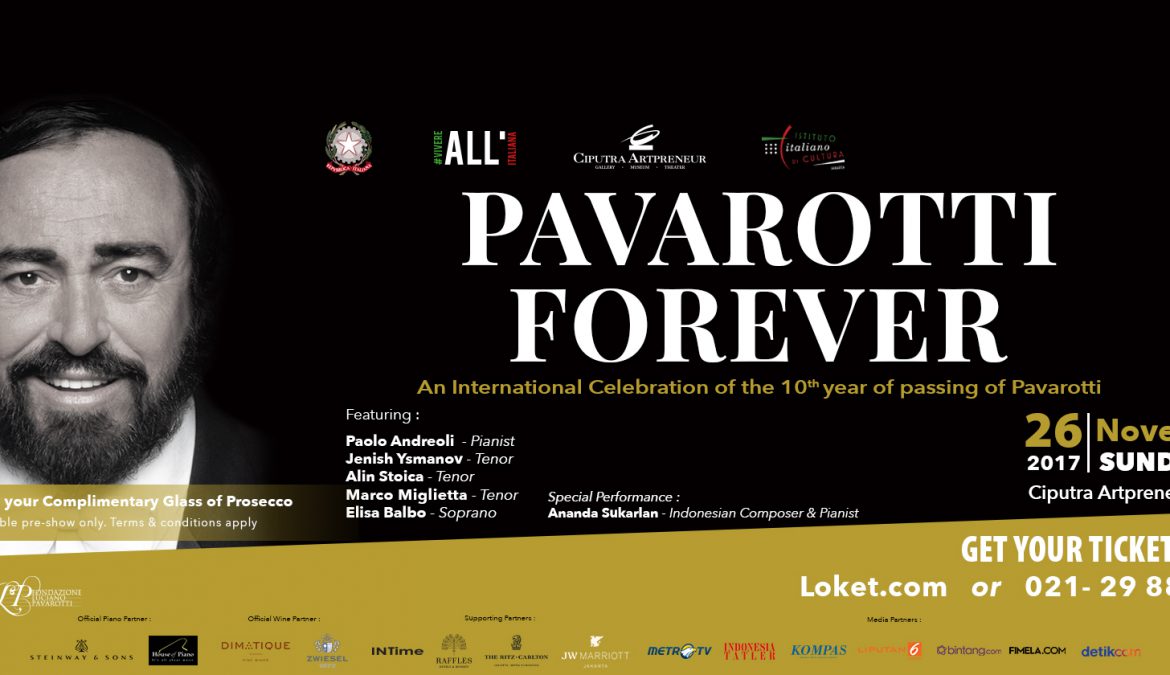